Mother Nature is throwing in some freezing temps this week just to remind us that winter is still sticking around. We’ve been inundated with tons of rain here in the Pacific Northwest (and no, it doesn’t rain here all  the time – but the start of this new decade has marked the third most rain ever seen to the start of a year.

Let’s start with a favorite author who’s showing off her good genetics. 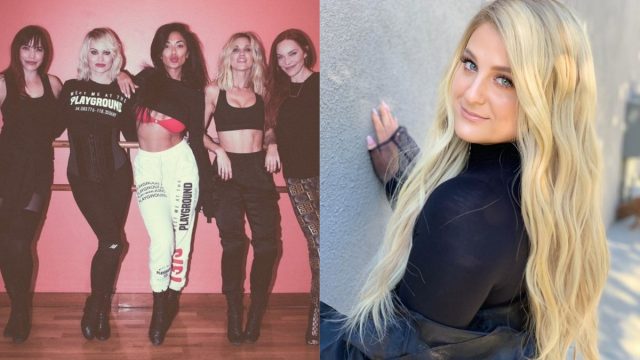 Next up is a song from this favorite group that actually came out in 2018, but the video was finally uploaded last Wednesday, February 5th, which appears to be a cool compilation of video clips from ‘behind the scenes’. I couldn’t find much background on the song itself, but the lyrics to the chorus are a good indication of how awesome the song is:

There’s a lot of discussions online about people accusing this song of being ‘country’ (I sure don’t mind!) but the overall agreement is that it’s different from their older stuff – less pop and more folksy. You decide! 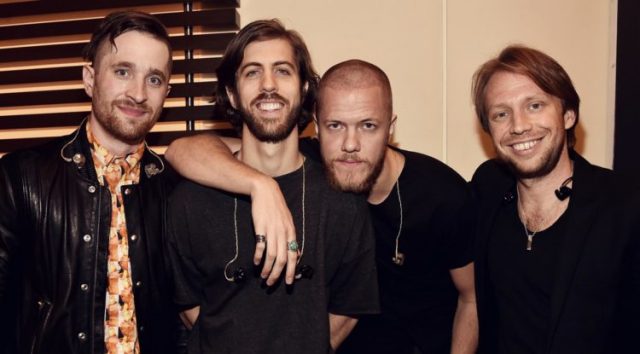 Give a listen to Imagine Dragons with “West Coast”:

Next up is an artist who, having sung about the insecurities of a homecoming queen and her dislike of clubbing, continues with the theme of vulnerability on this song. She sings throughout the song about her “love-and-hate relationship” with Los Angeles.

Though the singer is unsure if she’s “cool enough” to fit in with the LA celebrities, she admits The Golden State can be magical.

The artist wrote the song alone, sitting on a bathroom floor in Los Angeles. The Nashville star explained in an Instagram post that she’d left her guitar on her tour bus, so the song began as a stream-of-consciousness-style poem. In it she talks about “feeling equal parts like somebody and like nobody, surrounded and completely alone, inspired and terrified, on top of the world and filled to the brim with anxiety.” She was quoted as saying:

“As soon as I got to the bus a few days later it became this. It’s not cool to talk about not feeling cool. But it’s honest. And I’m really proud of every word of it.” 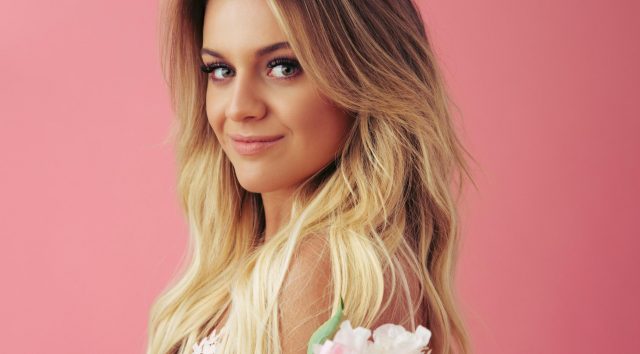 Here’s the cutie (and cool in my book) Kelsea Ballerini with “LA”:

Last, but definitely not least, is a brand new song from this favorite artist, that addresses the double standards between men and women. Specifically, the superstar singer compares the way she’s treated in the media vs. the way famous men are treated.

The song is a confrontation of workplace sexism and the artist’s own struggles to rise to the top of her industry. The video depicts a woman trying to get ahead (literally) in a maze-like city full of men and staircases that lead to nowhere. After almost being stepped on, the woman starts running, trying to escape.

She then climbs a building, working hard to reach the top but not quite getting there. At one point, she’s kicked off a building, falling, before she’s caught by another woman, learning that the true path to success is by lifting each other up.

For those of you who have Netflix, you should watch Miss Americana, the documentary following her life during the making of her 2019 album, and her recent political involvements. The film opened at Sundance to a positive reception and it contains a new song from the artist, “Only the Young.” The director of the documentary, Lana Wilson, was quoted as saying:

“I think girls in our society are taught that other people’s approval is of paramount importance to their self-worth. I really related to those questions of: ‘Was I nice enough? Do they like me? Are people mad at me?’ When I heard Taylor verbalize that, I was just like, ‘Oh my God. I can’t believe it. I can’t believe it.’ And I thought it would be so comforting and relatable to so many women to know that, even if you’re a celebrity at the highest level, you still ask yourself those questions.” 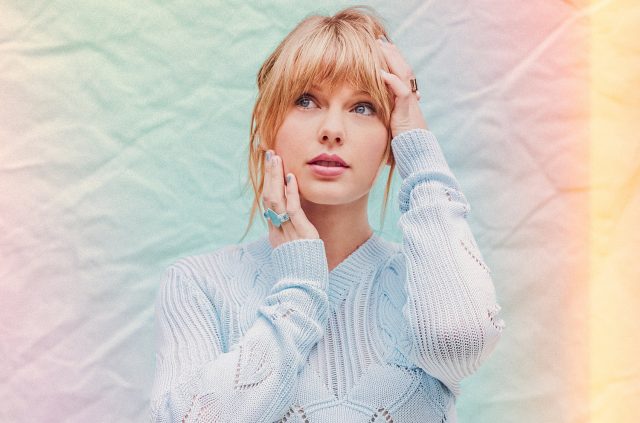 Without further ado, here’s the inimitable Taylor Swift with “The Man”: