It’s officially the first Monday of 2020! Hope your year is starting off right! I wonder how many ‘hindsight’ jokes will be bandied about this year, hmmmm?

Meanwhile, it’s Monday, and Monday means music! For the month of January, our Spotlight Dancer is our friend Michelle from Musings & Merriment! She has chosen the theme for this week, which is “New Beginnings”.

Let’s start with a brilliant rock’n’soul jam from 1972 with some reggae tones that’s been covered by everyone from Jimmy Cliff to Everclear and has appeared in numerous films, including Grosse Pointe Blank, The Break-up, Thelma & Louise, Antz, Hitch, Cool Runnings. I think it fits perfectly with this week’s theme! 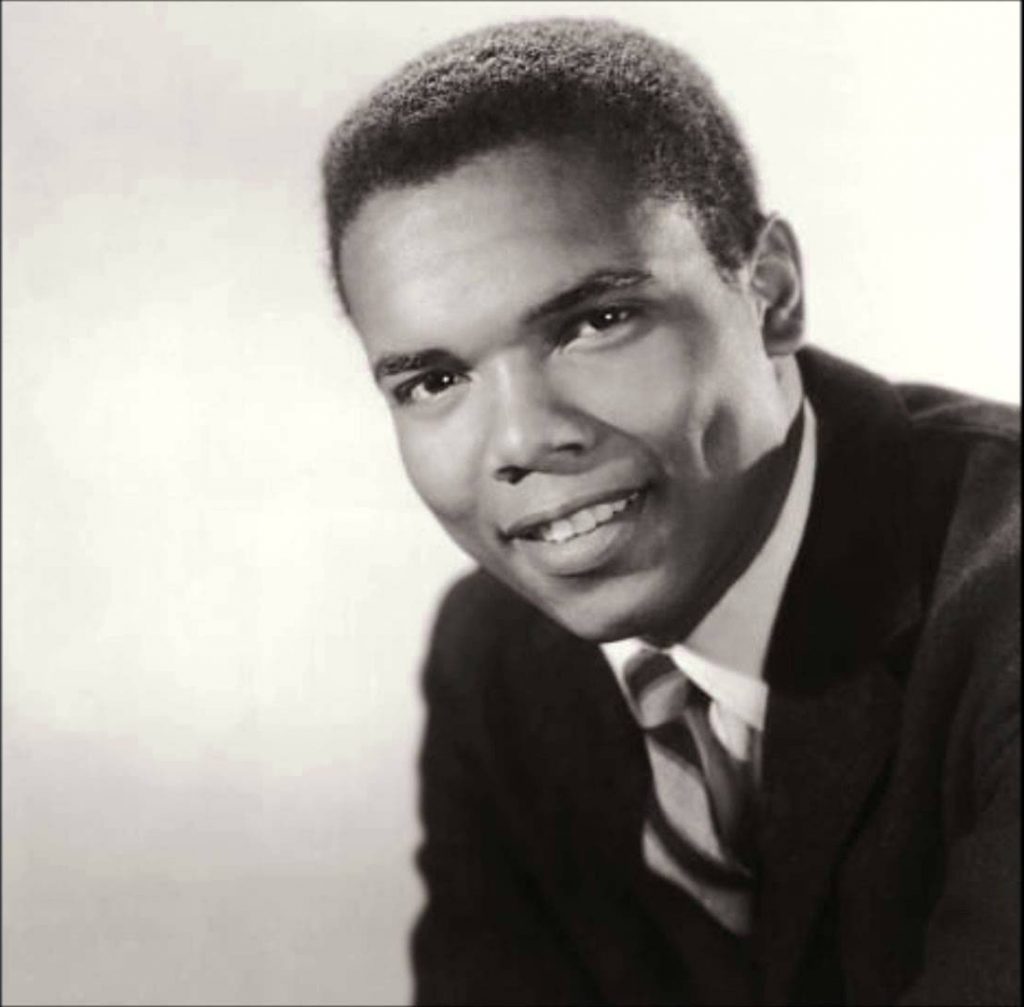 Give a listen to Johnny Nash with “I Can See Clearly Now”:

Next up is a bright and bouncy bit of dance-pop courtesy from new to me Dutch artists. It’s a classic, big room vibe designed to get your fists pumping while you smile with your eyes closed, exactly the mood you need to take you into an ecstatic future. 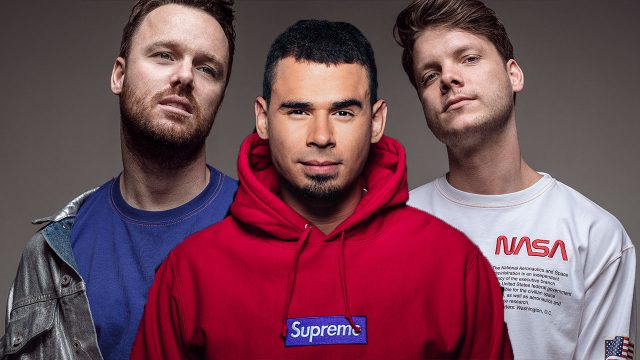 Get ready to dance, here’s DubVision & Afrojack with “New Memories”:

Next up is a song this artist sings about trying to move on from an ex. She was quoted as saying:

“It’s about keeping your distance from someone who’s bad for you. I’m setting some rules down so [that I] won’t go back to that person. It’s the breakup song that I wish I had when I was breaking up with someone. This is me taking charge.”

The lyrics clarify the rules:

“One: Don’t pick up the phone, you know he’s only calling ’cause he’s drunk and alone.
Two: Don’t let him in, you’ll have to kick him out again.
Three: Don’t be his friend, you’re only going to wake up in his bed in the morning. And if you’re under him, you ain’t over him!” 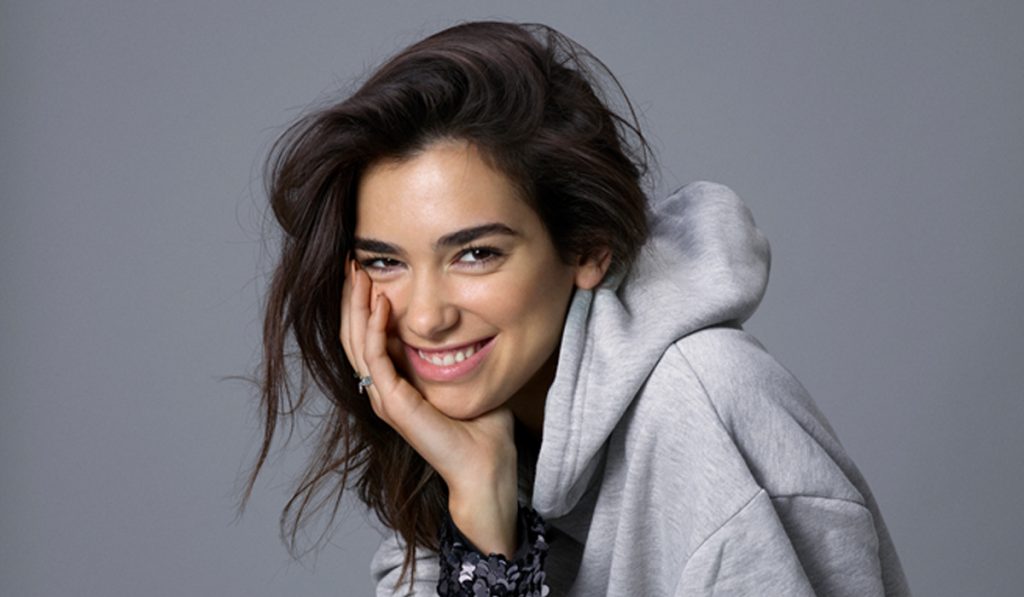 Last, but certainly not least, this isn’t specifically a song about ‘new beginnings’, but it does kinda fit. Plus it’s brand new from one of my favorite artists, an upbeat love song that’s definitely a good one to kick off the New Year.

The Jason Koenig-directed visual tells the love stories of couples from across the globe. The heartwarming video ends with the artist’s own romance – he is seen together with wife Cherry in their kitchen as they dance together and then share a kiss. The message alongside their clip in the video states:

“Back in high school, Ed & Cherry were crushing hard. They made out at the castle on the hill. A few years ago they reconnected, there were fireworks. They married in January 2019.”

The other artist who duets with the main artist is shown in the visual heading out on a date after swiping right on a potential love interest. The director was quoted as saying:

“[Shooting the clip involved the crew] shooting 17 shoots, in 18 days, finding real couples dancing all over the world, with cameras in our backpacks. I know we didn’t get to every culture but we tried for as many as we could. The people we met were so inspiring. Love is real. Dancing is the best. Hoping to put a little joy into the world this holiday.”

I love the video, especially the little snippets of each of the couples featured. 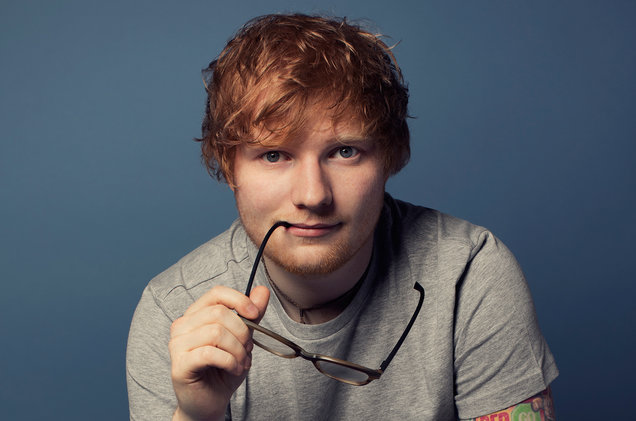 Without further ado, here’s Ed Sheeran with “Put It All On Me”:

7 thoughts on “I Can See Clearly Now with New Memories and New Rules just Put It All On Me!”