Hey-oh! It’s Monday! And it just so happens to be my birthday! Let’s Par-tay! I have to admit, it’s kind of a bummer that my birthday falls on a Monday this year, but thankfully I get to listen to lots of music today – because Monday means music!

Let’s start with one of my favorite artists who, over the course of his three-decade career, has never released a Christmas song—until now. Last Thursday (Dec. 5), he dropped his first-ever yuletide tune. He was quoted as saying:

“I’ve always wanted to record a Christmas song, but I really wanted to try and write something new. So, Shane came to my house and we wrote, really about a Christmas gone terribly wrong. No snow. Too much fog. Nobody can make it to the party. It’s going to be a colorless Christmas, until her man comes through.”

About the video he said:

“I wanted to keep the video loose and a bit more performance-based than the actual story line, because everybody has their own version of what a song should look like, so I didn’t want to touch on that too much.” 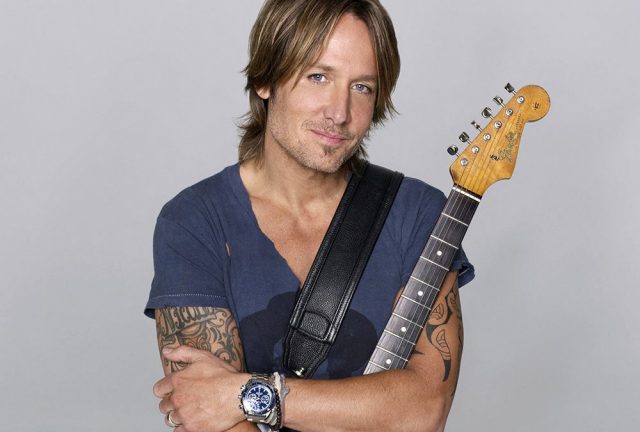 Give a listen to Keith Urban with “I’ll Be Your Santa Tonight”:

Next up is a song by this duo who I was introduced to (and introduced you to) last week. I liked the first song I shared so much, I went looking for more. The two sisters started a rock band back in 2004, and went through many changes over the years until the eventual breakup in 2012, with their reunion just this past year.

One of the sisters was a contestant (and subsequent first runner up) on the very first season of The Voice in 2011. If I watched that show, I probably would have ‘discovered’ these two sooner…heh! Better late than never! 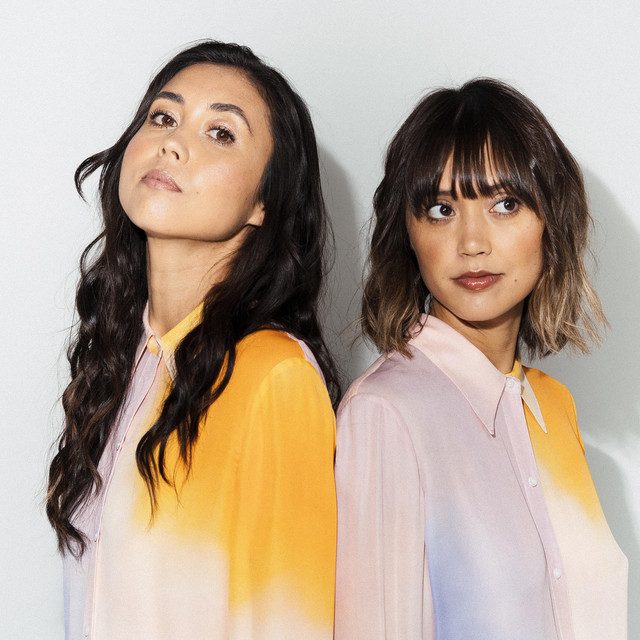 Next up, another favorite artist released a Christmas song last week – but it’s not just the music people are talking about. The video for the song shows a compilation of the artist’s family’s seasonal home movies from years gone by. It’s absolutely adorable!

The artist grew up on Pine Ridge Farm in Reading, Pennsylvania. In the video, which premiered at midnight on Thursday (Dec 5), the pop star takes us back to her semi-rural childhood through home movies shot by her mother and father on the Reading Christmas tree farm property. 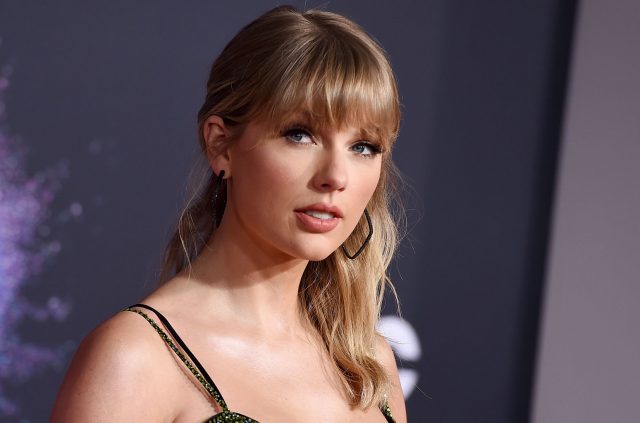 Get ready for some major ‘awwww!’ moments, here’s the inimitable Taylor Swift with “Christmas Tree Farm”:

Last, but absolutely not least, this wintertime duet isn’t exactly new or original, but considering what these two do with it, it might as well be. It’s no secret that the original song is controversial and some may say cringe-y by 2019 standards, which is why the two singers, along with Insecure’s Natasha Rothwell, rewrote it to bring the creepiness factor way, way down.

The male lead, for example, gives the female lead plenty of affirmations and assurances like “It’s your body and your choice,” and even offers to get her a ride instead of repeatedly trying to convince her to stay the night. We love a festive feminist.

Personally, I have no issue with the original, but I enjoyed this version, too. 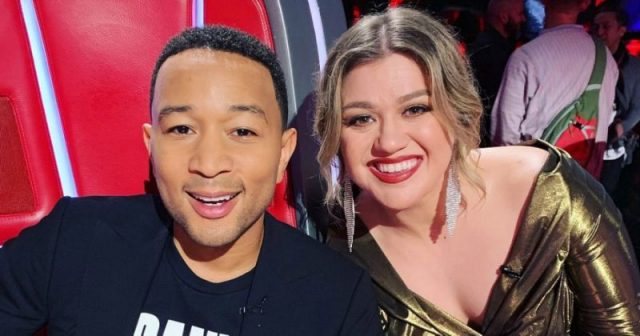