November is here, and we’ve regained our stolen hour! In case you can’t tell, I’m not a huge fan of Daylight Saving Time, because when they take that hour away in the spring, I never seem to get caught up with sleep until we get it back in the fall. Not to mention they had the audacity to extend DST longer, so it takes longer to get caught back up.

But I digress – it’s Monday, and Monday means music! This week is a freebie, so grab your favorite tune(s) and let’s dance, shall we? Let’s get this party started!

Let’s start with a version of a song I love that I stumbled across. The mega star who originated this tune describes the collaboration best:

“I saw a story recently about Blanco Brown growing up in Atlanta, spending summers in the country with his mom and aunty. He mentioned that “Don’t Take The Girl” was one of the first country songs he was turned on to. When I heard our paths were finally gonna cross in Australia, I reached out…and this is how it went…. I’m a fan.” 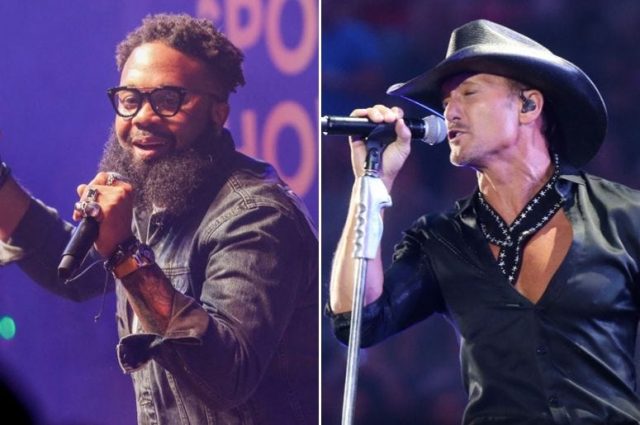 Get ready for goosebumps (and watch Tim give dad-proud looks), here’s Tim McGraw and Blanco Brown with “Don’t Take The Girl”:

Next up, with the colder weather becoming more prominent, let’s warm things up with this summery anthem that finds this artist “cruising down a heart-shaped highway” as she draws parallels between love and riding motorcycles in Hawaii.

I’m on the back, I’m holdin’ tight, I / Want you to take me for a ride, ride / When I hula-hula, hula / So good, you’ll take me to the jeweler-jeweler, jeweler

The artist is using metaphors related to bike riding and Hawaiian culture to show her affection towards her sweetheart. She was inspired to write the song following a trip on a Harley Davidson in Oahu with her fiancé Orlando Bloom. She was quoted as saying:

“To be on the back of a motorcycle in Hawaii with the air blowing on your face, it’s so beautiful. I can remember specifically where I was; the street corner I was on in Oahu, whispering to Orlando and saying ‘I’m going to write a song called Harleys in Hawaii.’ And I did.”

The song’s music video was filmed in July 2019 in Hawaii. It shows the singer riding a Harley Davidson in a leather jacket featuring the yin-yang logo from her previous “Never Really Over” clip. Elsewhere in the visual, she relaxes on a beach in a floral-patterned red swimsuit and throws a low-key dance party. 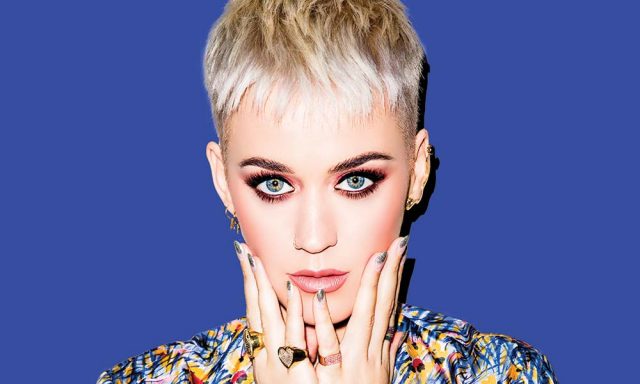 Here’s the inimitable Katy Perry with “Harleys In Hawaii”:

Next up is a new song from this trio that has all the elements of their classic sound, a heel-stomping track dedicated to being faithful to the one you love.

Yeah, these boots, never walkin’ out on you / They ain’t got no more running left to do / Whoa, here I am / Whoa, forever your man.

It’s a sweet sentiment that the group, surprisingly, gets a lot of mileage off of, and it walks the fine line between cliche and genuinely endearing to create an ear-worm. Their new album is due out on November 8th. 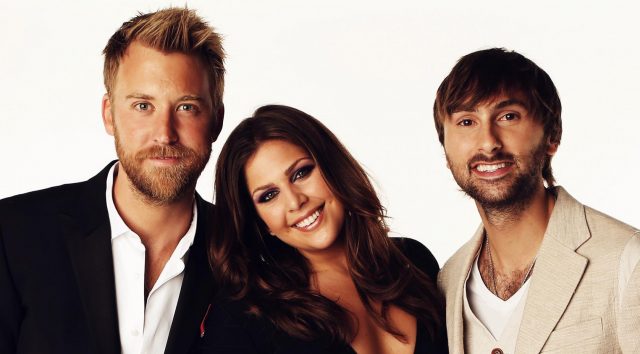 Get ready to dance, here’s Lady Antebellum with “Boots”:

Last, but certainly not least, is a collaboration between pop country and pop artists. Interestingly enough, both were confused by the lyrics of the song. One member of the pop group is a huge fan of the song, but wasn’t aware that the title of the song is an acronym. He was quoted as saying:

Even the pop-country duo who recorded it confessed they were confused. One was quoted as saying

“I’m not gonna lie. I had that same experience a few listens in. It wasn’t first listen for me.”

His bandmate chimed in:

“I’ve got to come clean, too. The first time I heard it, I literally thought … I thought it was ‘Your holy, holy, holy. Hi, I’m loving you.’”

The two groups then collaborated to treat fans to a new version of this song, which I thought turned out pretty good. You’ll see.

Oh, and in case you were wondering, H.O.L.Y., the song title, is an acronym for High On Loving You. You’re welcome. 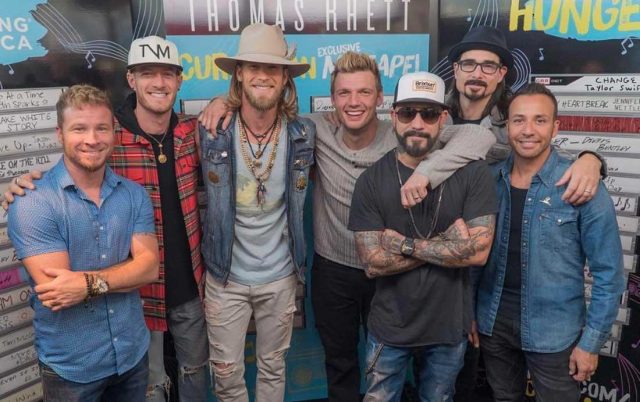 5 thoughts on “Don’t Take The Girl riding Harleys In Hawaii wearing Boots that are H.O.L.Y.”