Monday has arrived – did anyone get to see the cool Harvest Moon (aka the Werewolf Moon) over the weekend? We were able to get a glimpse before the clouds rolled back in to obscure it, but of course I didn’t get any pictures. Maybe next year!

Meanwhile, it’s Monday – and Monday means music! For the month of September, our Spotlight Dancer is our bloggy friend and regular Monday’s Music Moves Me participant, Mary from Jingle, Jangle, Jungle! She has chosen the theme for this week, which is “Farm Aid was founded Sept 22, 1985. In honor of Farm Aid, build a playlist featuring artists that have performed at the annual event. If you need help, visit Farm Aid”. We’d best get busy!

Let’s start with an artist who has performed at Farm Aid in years past, and who will be performing in this year’s Farm Aid. this is a song about a small-town gossip and the effect it has on the singer and the guy she’s secretly in love with. It turns out that they’re rumored to be having an affair, and since the rumor-spreaders already think that the two people are involved, the song asks, why not have an affair anyway, thus giving them “something to talk about.”

For this artist, this was by far her biggest chart hit in the United States. 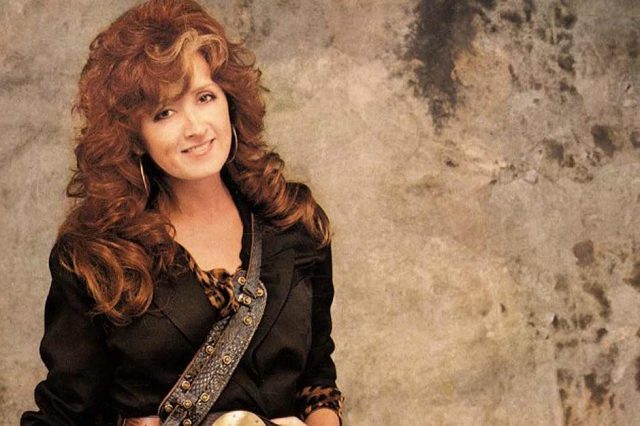 Give a listen to Bonnie Raitt with “Something To Talk About”:

Next up is an artist who perform at Farm Aid in 1990. This is actually a brand new song where he teams up with another favorite country artist with a rowdy bar room anthem where they sing about spending their summers in American dive bars.

“My biggest shock in all of this is I think I know my voice and I think I know his, but there were several times I looked over at Matt, the engineer, when we were mixing it going, ‘Is that him or me?'” 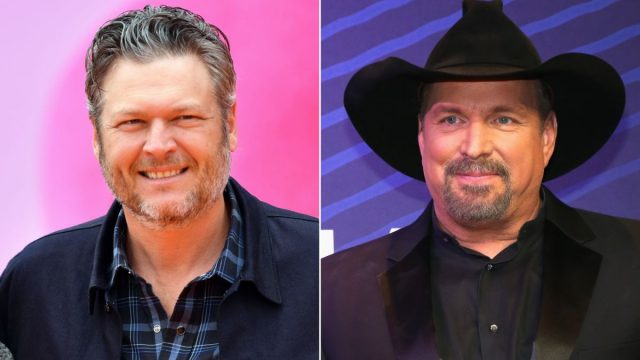 Next up is an artist who I believe has performed at just about every Farm Aid, and will be performing again this year. He wrote this song about his experiences growing up in the small town of Seymour, Indiana. The media portrayed the artist as the champion of small town America when the song was released. While he has remained true to his roots and often returns to Seymour, he claims he was simply writing about his life, and not trying to make a statement.

The music the artist listened to growing up in the ’60s was a huge influence on his work, and he often put bits of classics songs from that era in his tracks. On the bridge of this song, you can hear the riff from The Supremes song “Back in My Arms Again.”

The artist believes this was a hit because it makes people feel good. He thinks many of his songs don’t do well because they make people confront problems, like the plight of American farmers. 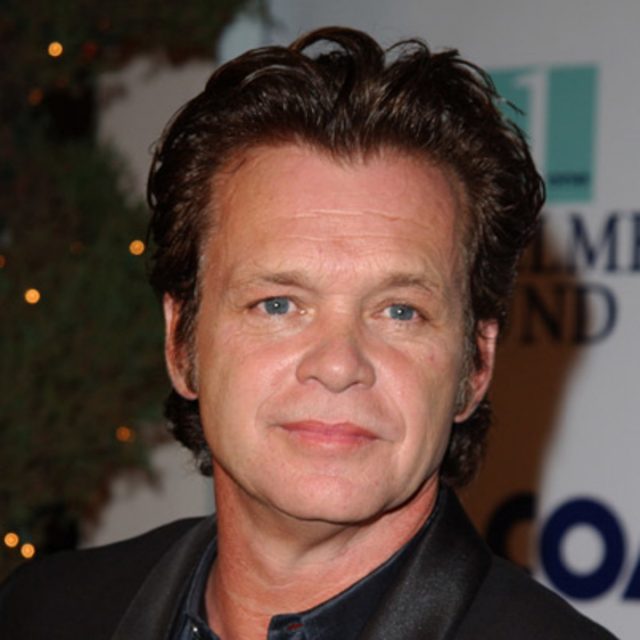 Give a listen to the inimitable John Mellencamp with “Small Town”:

Last, but certainly not least, is sort of a workaround – one of the featured artists who supplies some of the vocals for this song is scheduled to perform at this year’s Farm Aid. While he’s not the lead of this song, I heard it recently and fell in love with it, so it’s cool that on of the supporting artists will be performing at Farm Aid. Not to mention the other featured artists on this song are also favorites.

The main artist may have some complex musical skills—guitar, banjo, mandolin, Dobro, keys and lap steel—but if you want a simple look at who she is as an artist, this song is the perfect way to do so. She was quoted as saying:

“It was an honor to have such iconic and respected artists write this song for me and have the opportunity to collaborate with them on it,” says Caroline. “I have known Mac for almost 10 years now, and have had the privilege of going out on tour with both Jimmy and Kenny. They have all become friends and mentors, which I am grateful for.” 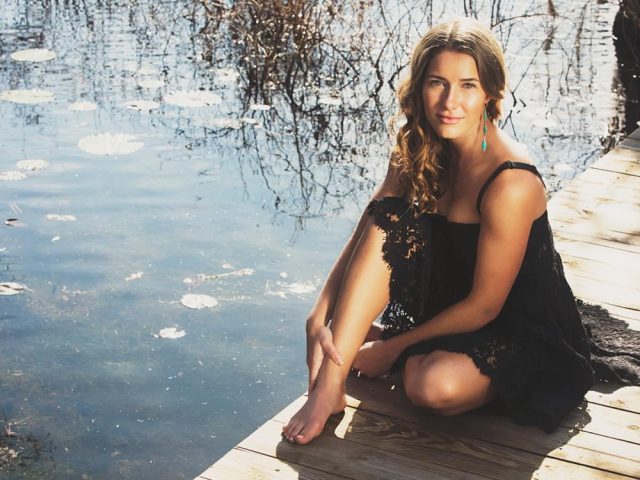 For your listening pleasure, here’s Caroline Jones featuring Jimmy Buffett, Kenny Chesney, Lukas Nelson (who will be performing in this year’s Farm Aid), and Mac McAnally with “Gulf Coast Girl”:

8 thoughts on “we’ll give them Something To Talk About in a Dive Bar in this Small Town because i’m a Gulf Coast Girl!”