Monday has arrived, it’s August – one more month of summer for the kiddos, the hubby will finally get his summer break mid-August, so we’ll have to cram a bunch of summertime fun into a couple of weeks before school starts. 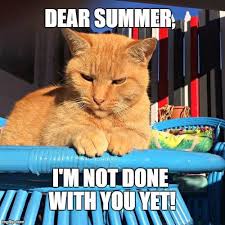 Meanwhile, it’s Monday, and Monday means music! For the month of August, our Spotlight Dancer is our bloggy friend and regular Monday’s Music Moves Me participant, John from The Sound of One Hand Typing! He has chosen the theme for this week, which is “Songs about dogs (or any pets) in honor of the end of the Dog Days of summer.”

Our Dog Days of Summer are actually just beginning – we get the heat in August (and it’s started!) which will last through the start of school (which doesn’t happen until September 4th here – I do not miss school starting mid-August like it did when we lived in Pennsylvania!) Let’s get this party started!

Let’s start with a tongue-in-cheek track from a favorite American Country artist’s fourth studio album. The song finds the artist suggesting to his girl that she could take lessons in getting along with him from his pooch. He had to battle for this song to be included on the album – he was quoted as saying: 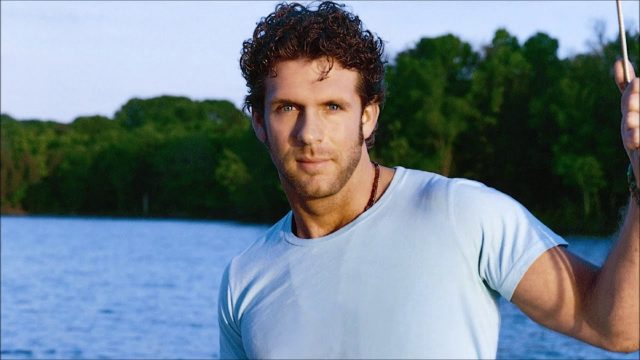 Next up is another dog song that was released as the third and final single from this country singer’s self-titled debut album. Although it was not a hit at the time, it has become one of his most commonly-requested tunes in concert, and he considers it his signature song.

The song’s narrator is a prisoner who is offered a job to take care of the titular prison dog, a bloodhound who is well-known among the inmates for his skill at tracking escaped prisoners. The song tells how the prisoner hatches a successful plan to escape from jail. The artist explained why it’s one of his favorite songs:

“It’s so strange to me that was the very first song I ever found accidentally when I moved to Nashville. I held onto it for many, many years and had to fight to get it on my album. Once I got it on my album, I had to fight to get it released as a single. Then it was another battle to get them to put it out as a video. Even though they liked the song, nobody ever thought that it would be something accepted in country radio and by country music fans in general. I think they thought that type of song was dead and gone. To be honest, I wasn’t sure, either. I just loved it that much and, thank God, on the first album I was lucky enough to have two of the biggest hits of my career. That’s awesome.”

“The video was a two-day shoot here in Nashville and Elliott [Sadler] played the part of my inbred cousin, which he nailed. It was so realistic. It was almost like we were making a movie. We did it here at the old Tennessee State Prison and actually had this guy that played the part of the warden who honestly did scare me when he was yelling at me, pointing and spitting, hitting me in the face and cussing me out.” 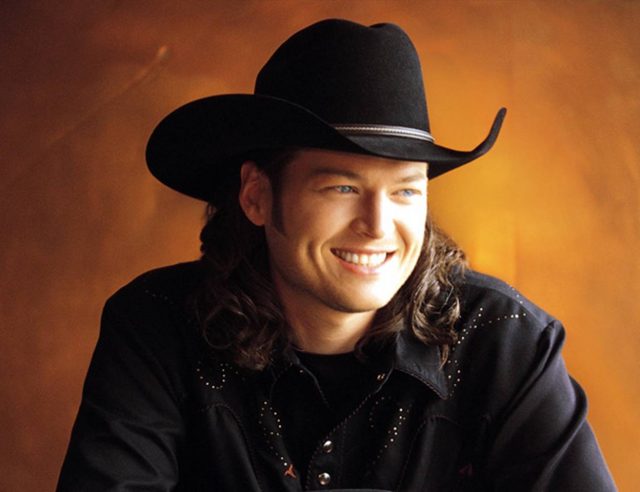 Next up is a song that a lot of people might share today – and it’s popularity is funny with the fact that the writers and artists have said:

“We have yet to meet someone who can remember any words to this song other than the chorus.”

I’m guilty of that! The song does have verses and even a hint of meaning – the lyrics are about disrespectful men who hit on women at a party.

Considering what a sensation this song was in America, it had a surprisingly low chart position, peaking at just #40. While the song seemed to be everywhere, its omnipresence was due more to cultural references than to record sales or airplay. Few radio stations put the song in rotation, and in this pre-download era, consumers had little interest in owning the single. To put it in perspective of other one-hit wonders of the era, Lou Bega’s “Mambo No 5 (A Little Bit Of)” made #3, and “Macarena” spent a shocking 14 weeks at #1.

This won the 2000 Grammy for Best Dance Recording. 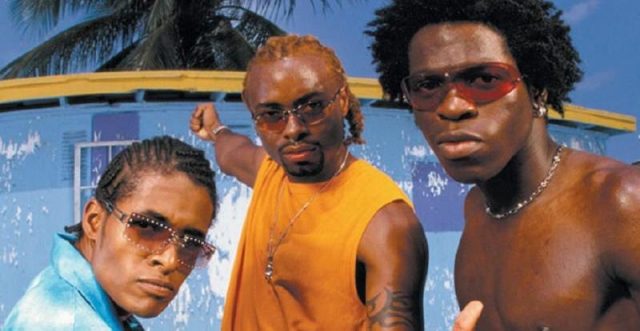 Get ready to dance – here’s Baha Men with “Who Let The Dogs Out”:

Last, but certainly not least, is a song that doesn’t have ‘dog’ in the title, but does have a pet. And I love this song, so there ya go. The artist explained the meaning of the song:

In May of 2006 the song was covered twice by Katharine McPhee, a runner-up on Season 5 of the TV series American Idol. It was this performance that kickstarted interest in the song and really propelled it onto the charts. The artist said about granting Katharine McPhee permission to cover her song on American Idol:

“It was a bit of a quandary for me, because I don’t like reality pop shows at all. They’re great TV, but they’re not good for music. When Katharine chose ‘Black Horse,’ she demonstrated a bit of personality in what’s otherwise a puppet show, and that appearance did me a lot of favors.” 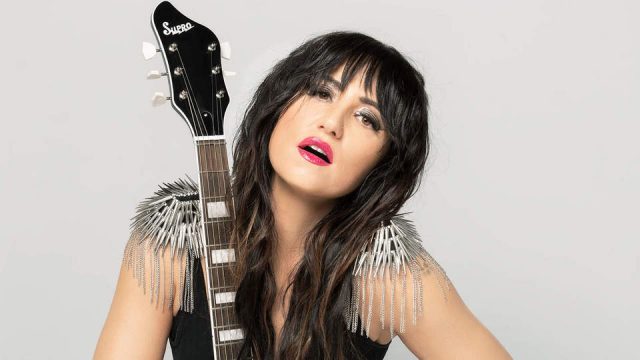 Without further ado, here’s KT Tunstall with “Black Horse and The Cherry Tree”:

8 thoughts on “like me Like My Dog, Ol’ Red – but Who Let The Dogs Out by the Black Horse and the Cherry Tree?”