Final Monday of August! Hard to believe we’re winding down summer. This week is the kids’ last week of summer break – Little Dude loves school, so he’s ecstatic that school starts next week. Princess Nagger, not so much. Though since she does online school, it’s not as much crippling anxiety for her if she were going to a brick-and-mortar school. The hubby’s summer break has just started, so he’ll be hovering for the next 4+ weeks. Then the ‘normal routine’ will resume…heh!

Let’s start with a brand new song from this artist, a rowdy, rap-influenced party song that is a collaboration between this artist and his Friends and Heroes tour mate Trace Adkins. The song finds the two giving us some lessons in how to be a hell raiser.

You ain’t done nothin’ if you did it halfway / If you’re gonna raise hell, then you better damn raise hell right / Hell right

“I spend a lot of time in Los Angeles these days, but when I hear songs like this on the radio, I am immediately thinking about being back home and what I’d be doing if I was there.”

One of the lyrics raised some eyebrows with an apparent poke at Lil Nas X’s country-flavored rap hit “Old Town Road”:

Then the girl from the small town took off the “Old Town” / Put on a little Hank Jr.

The writer denied that he and his co-writers were taking a shot at Lil Nas X’s hit tune. He insisted they were simply paying homage to Hank Jr. and it just happened that “Old Town Road” was being played to death on the radio at the time. He said:

“You coulda said ‘took off the’ whoever.” 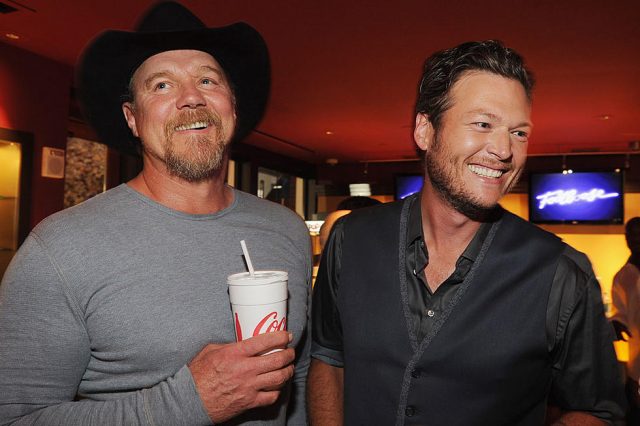 Next up is another brand new song from this favorite artist, which finds her taking a positive attitude toward life’s tough times.

The concept of resilience when things are going bad is a common theme throughout the record. The album title comes from this song. The artist takes the proverbial phrase, “When life gives you lemons, make lemonade,” and puts her own spin on it by upping the alcohol content.

“That was a definite Miranda line because that’s what I do. You can’t stay in the moment that’s not good for you. If you keep missing, you have to just keep trying.”

One of the inspirations for this song was the Charles Bukowski poem Bluebird, a favorite of Luke Dick. The 1992 work starts:

“We kind of went off of that. And this song, something about it makes me feel hopeful. It’s not too cheery. It’s got this undertow of like “S–t’s gonna happen, but it’s gonna be okay.” 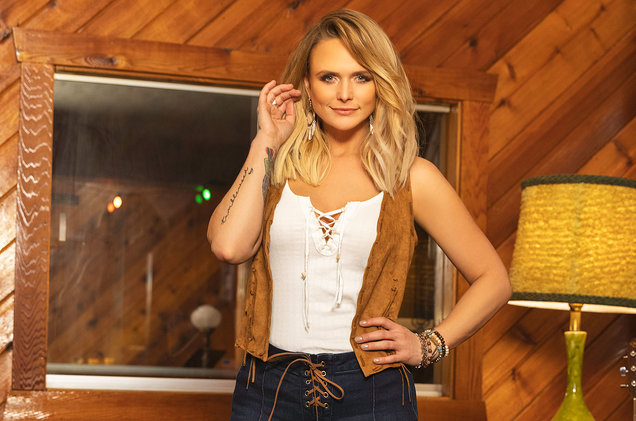 Give a listen to the multi-talented Miranda Lambert with “Bluebird”:

Next up is yet another brand new tune from this favorite country-turned-pop artist, that is a romantic ballad in which the artist talks about her British actor boyfriend Joe Alwyn.

The video is a romantic fantasy involving Swift and her lover. The various scenes take place in a bright, colorful house within a snow globe. The inspiration behind the clip was a lyric from the artist’s song “You Are In Love”: 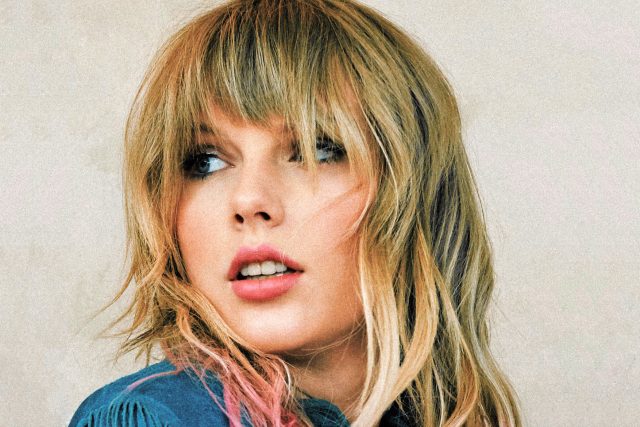 Last, but certainly not least, is a song from the frontman of one of my favorite groups who created this song on his Twitch live stream. I haven’t found much info about the song, and don’t know if the group itself will ultimately record this song in the future, but I love it (as I do most of the stuff this artist comes up with). 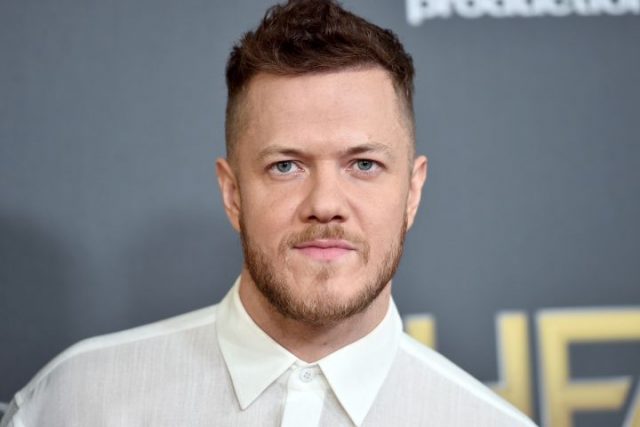