Hard to believe next week August will be here already. Where’s the summer going? Last week I don’t know if you noticed, but there was something wonky going on with the servers for my blog. My hosting service was having some issues (it’s very rare that they do, so at least there’s that…) but I noticed that my scheduled Tuesday post didn’t actually post.

Of course I didn’t notice it until well into Tuesday afternoon that my blog was not only inaccessible, but the schedule post didn’t post, so it pretty much went widely unnoticed. That’s OK, I’ve finally had a chance to start getting caught up – hopefully the servers will be stable and not throw me into a tizzy again.

Speaking of servers… the college the hubby works for apparently had ransomware show up on their network. And yes, ransomware is that horrible malware designed to deny access to a computer system or data until a ransom is paid. Ransomware typically spreads through phishing emails or by unknowingly visiting an infected website.

Their whole infrastructure is inaccessible at the moment – they had to unplug every computer, router, printer, etc. connected to the network so the IT people can go around the whole campus and try to figure out what is going on. Those that are they are saying it could take 9 to 30 days before they’re up and running again – just about the time they’ll finally have their summer break.

Yes, their summer break doesn’t start until a week or two before the kids go back to school, so planning vacation activities and such is severely limited. We do, however, need to plan some weekend camping trips – I’m usually on the ball and have our summer all planned out, but I’ve been lagging behind this year, since life got in the way.

Anyway, back to the ransomware scenario at the hubby’s college – he’s looking for an old fashioned typewriter so he can send interoffice memos the old fashioned way – those of you who have been around a while (not that long, really!) know what those are – you know the kind that get circulated through the internal mail in those funky envelopes that collect names and office numbers of everyone that envelope will travel through in the building. Like this: 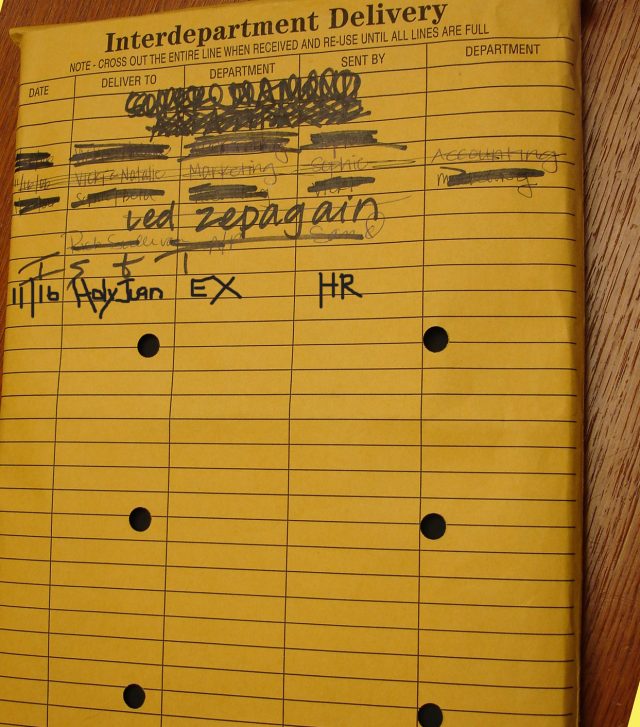 I mentioned to my hairdresser over the weekend about the hubby looking for a typewriter to have sitting on his desk ready to type up whatever needs typed up – she got a kick out of it, and even suggested that he go in dressed in an old fashioned way (we were brainstorming about tweed jackets with patches on the elbows) since she knows how eccentric he can be, and he’d probably do just that for fun. I’ll keep you posted.

Meanwhile, not having the website, or the network, or the curriculum, or the transcripts, or, well, anything – makes for a very boring day. Hopefully they find out the cause of it and get it all fixed – I think they’ll learn a very valuable lesson, too, not to have absolutely everything on the server (they were instructed, when updating curriculum’s and whatnot, to delete their individual copies once uploaded to the server, so no one would use a version that was outdated. I’m pretty sure they’re regretting that now, especially if that means having to recreate everything from scratch).

Have you heard of the Area 51 prank? At least I think they’ve said it was meant to be a prank – who knows. But it did generate some good memes because of it, these two were my favorite: 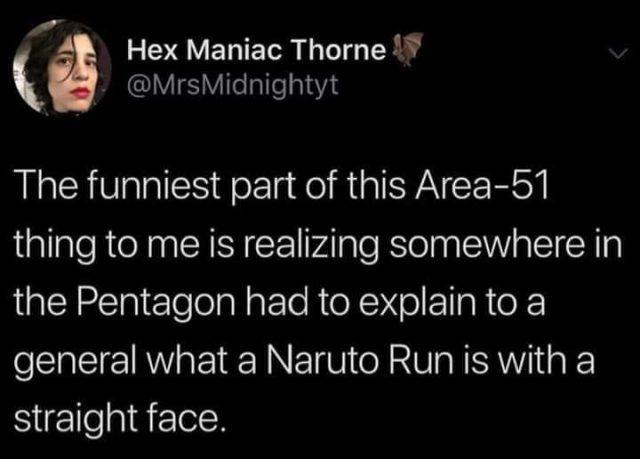 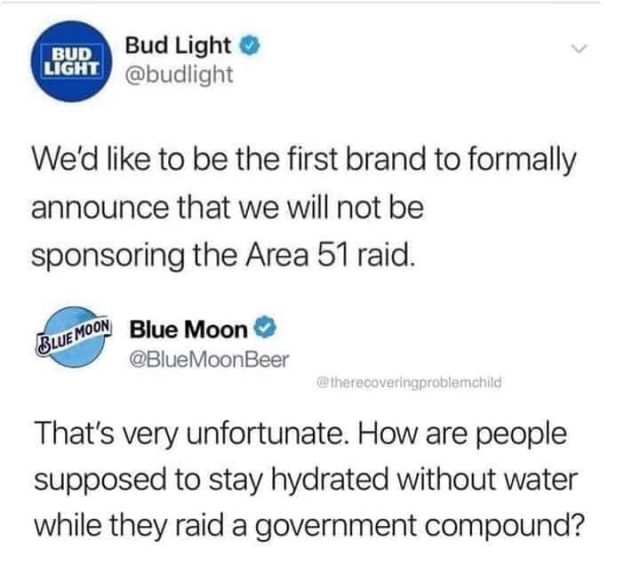 How about that heat wave that’s been happening across the world?

It’s even been hot here in the Pacific Northwest – but I’ll take 86 degrees with low/no humidity for the win, Alex. Lots of people who didn’t believe in Global Warming are rethinking their stance. I bet San Antonio people were a little worried last week: 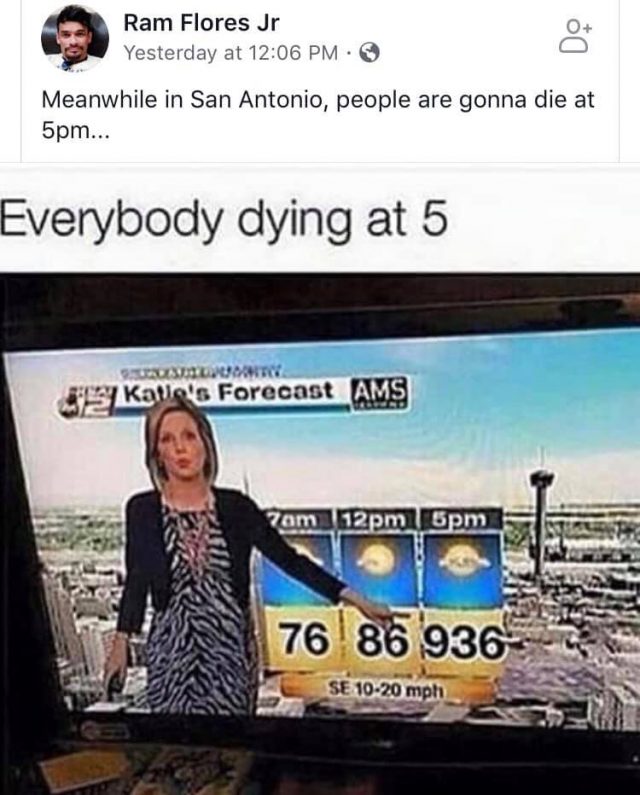 With how hot it’s been, I bet lots of people are spending lots of time at a pool somewhere…

This cracked me up 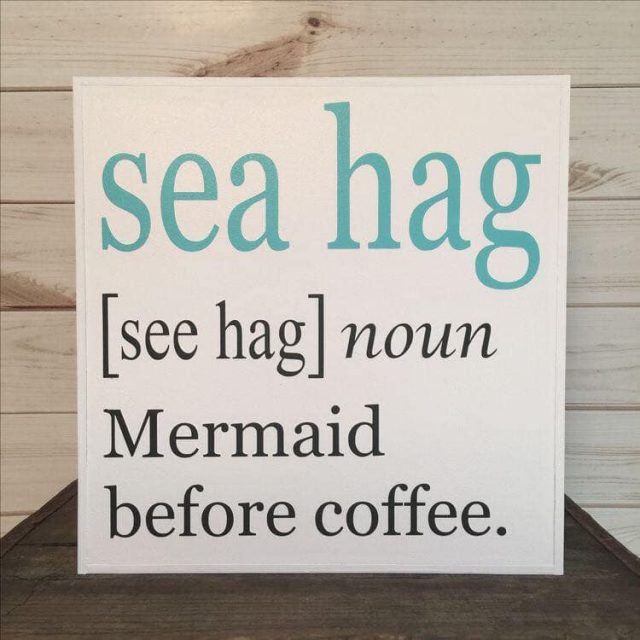 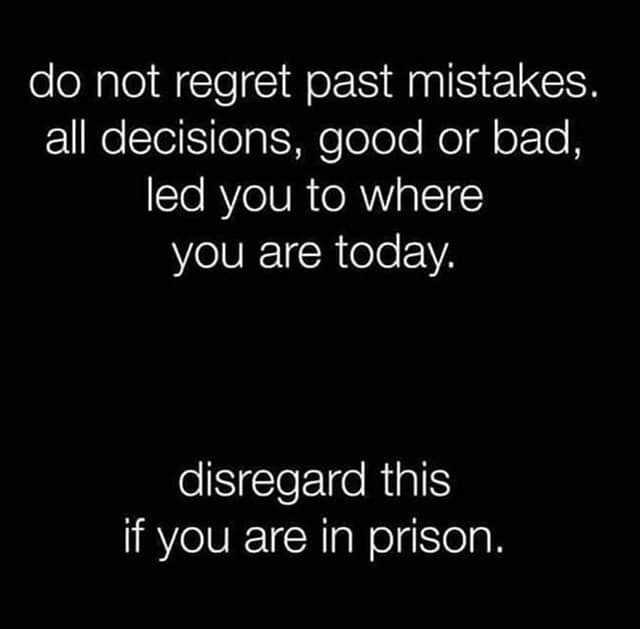 It’s always a good idea to double check your work: 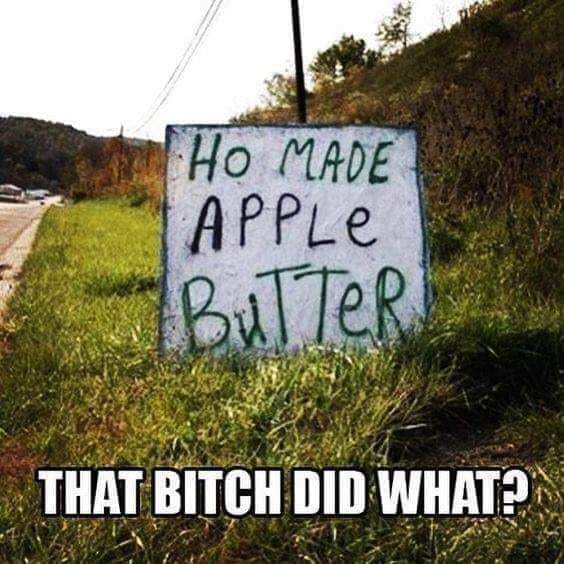 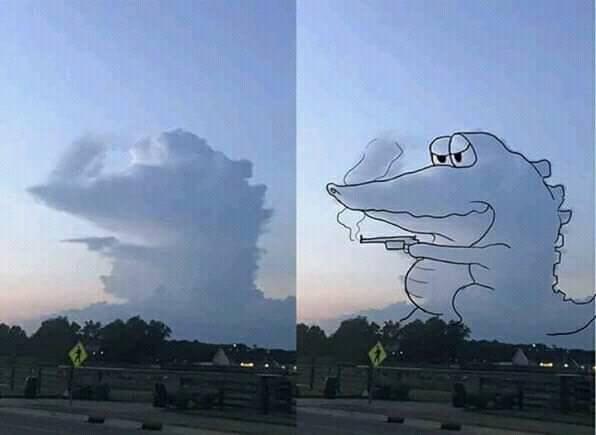 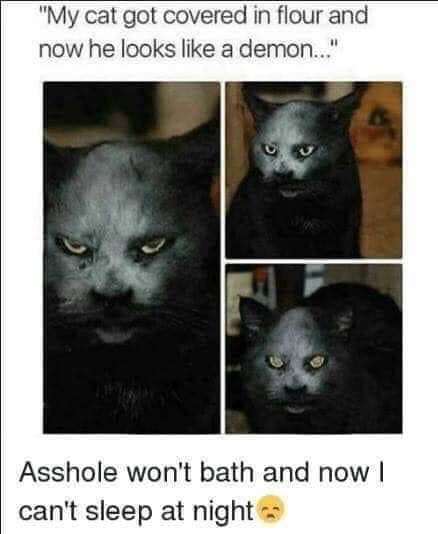 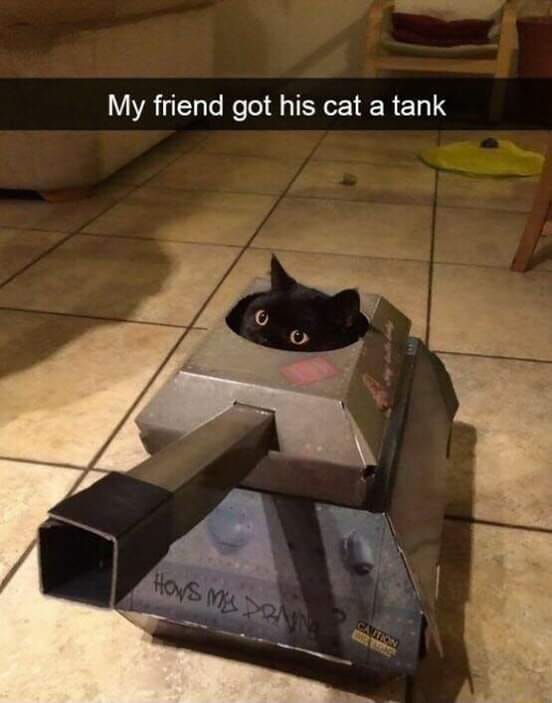 Can’t leave the doggies out: 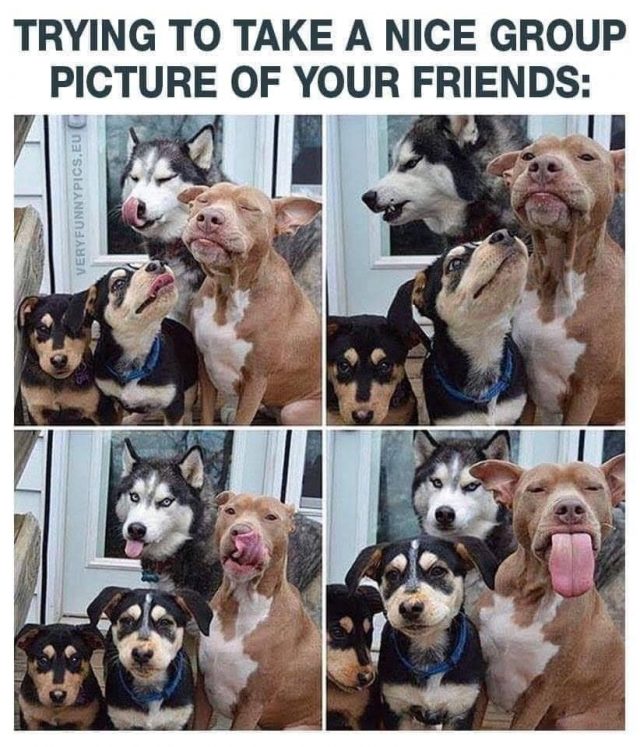 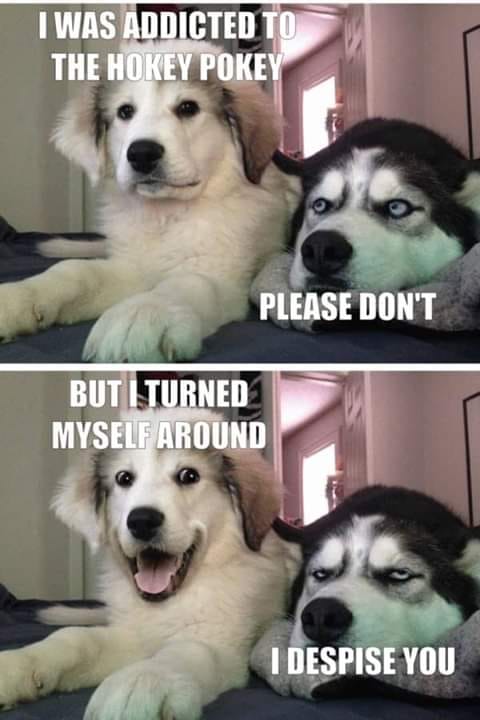 This cracked me up big time: 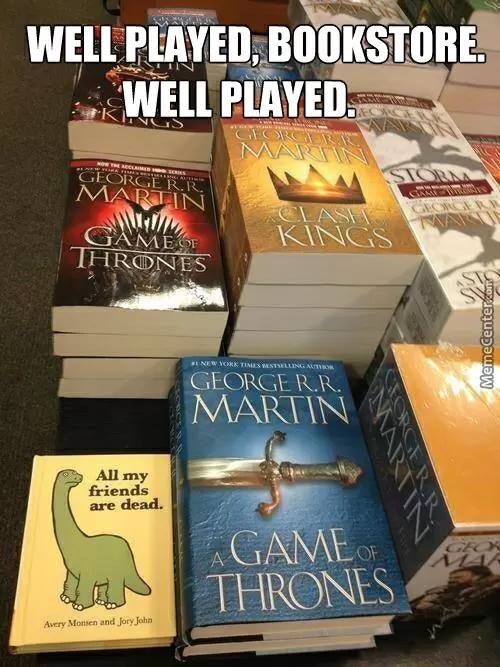 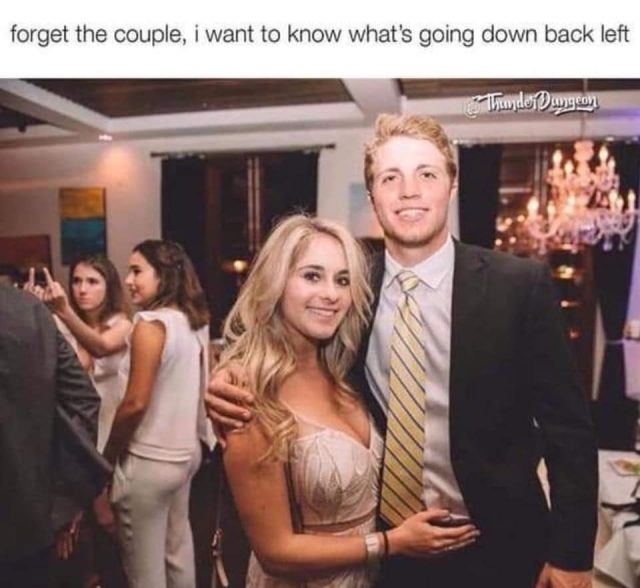