The weekends just never seem long enough, do they? We had a major power outage on Friday – we’re thinking it was in connection with the earthquake the Seattle area had early Friday morning – a 4.6 followed by a 3.5 a short time later (and a bunch of aftershocks). There was lots of lamenting going on about not having power, that’s for sure.

We have a generator, but when we moved from PA to WA, the movers lost the cap to the fuel tank, so it got moisture inside and rusted, which means we need to replace the fuel tank in order to use the generator. I told the hubby we might as well invoke Murphy’s Law by getting the fuel tank replaced, because once we do, we’ll no doubt never have an extended power outage again…heh!

Meanwhile, it’s Monday, and Monday means music! This week is a freebie week, so let’s get this party started!

Let’s start with a song that the frontman of this group felt it had a good vibe, but that the verses were bland and didn’t really say anything. He had a producer friend listen, whose feedback was “This is cool but I don’t really know what you’re talking about.”

So he decided to turn the song into a missive to one of his best friends growing up with whom he doesn’t have a relationship now. He was quoted as saying:

“I wanted to write it to him and the message of the song is pretty clear: if you’re going through a dark time, don’t worry, there is a light at the end of the tunnel, everything is going to be all right.”

A message all of us can benefit from. 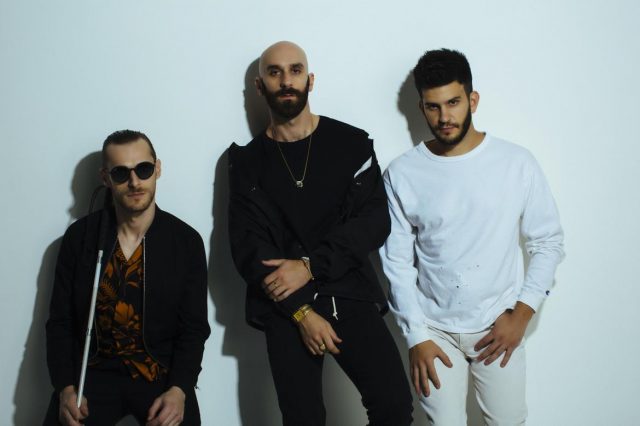 Let’s switch things up with something different – this next song has the artist calling out haters and anti-gay protesters. Over the course of three verses she slyly pokes fun at the detractors. During the first verse, she puts social media haters in their place.

The artist takes on successful women who are competing with each other in the third verse. She points out nobody needs to be on top as “we all got crowns.” She explained that the song came from her observations of people who devote a great deal of time basking in negativity. It made her feel like telling them:

“You need to just calm down, like you’re stressing yourself out. This seems like it’s more about you than what you’re going off about. Like, just calm down.”

In case you didn’t know, the artist had an ongoing feud with Perry for a number of years after three dancers on her tour left before it was completed to join Katy’s. During the Katy’s cameo, the pair share a hug, signifying a public burying of the hatchet. 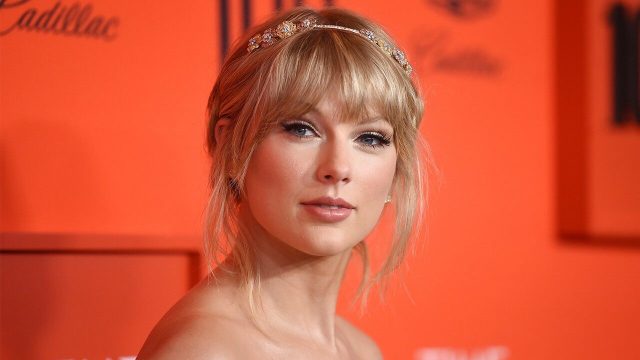 Get ready to be uniquely entertained, here’s Taylor Swift with “You Need To Calm Down”:

Next up, this song finds one of my favorite artists in a relationship where she feels her lover is “hustling” – as in deceiving – her into believing that he cares. The singer warns him that she won’t be taken advantage of anymore.

The artist isn’t going to put up any longer with being mistreated by her man. She wrote the bouncy track with another of my favorite artists, Imagine Dragons’ Dan Reynolds, so you know it’ll be good.

Just a heads up – she does drop the “F” bomb in the song, so caution is advised. 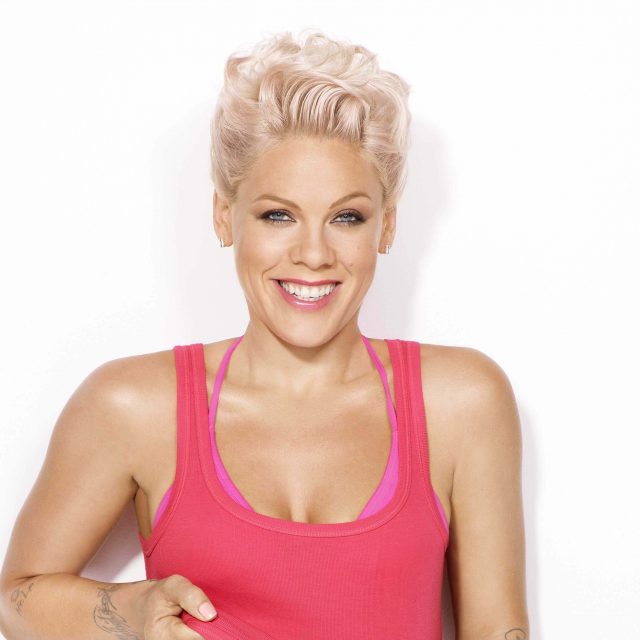 Without further ado, here’s the inimitable P!nk with “Hustle”:

Last, but certainly not least, is a song I literally stumbled across this weekend and love it! This Hollywood actor, who shot to fame playing the bow-wielding Hawkeye in the Marvel universe of the “Avengers”, has taken a break from superhero antics to focus on his passion for music. He was quoted as saying:

“My family was my first love, and then music. Acting came into my brain around 20. Music has always been my first love as far as something other than my family.”

“When I was 12, I remember I was in my house and during the summer we cut out instruments and painted a keyboard and drums all made of cardboard. I put on a show and I charged my sister a dollar and all her friends a dollar to come in and watch us play cardboard instruments. I think I made five bucks!”

He enjoys creating music in between movie projects, which he does at his home studio in Los Angeles. The actor, who raises a 6-year-old daughter, Ava (who is one of the cute fairy princesses in the video – the one singing along), added that making music brings him closer to his family.

“[One thing that] makes [music] greater is that I get to stay here in my home and do it and get to be around the people I love. During my other love, which is movies, it takes me away.”

This is one of three songs to be reportedly unveiled by him in association with Jeep. He tweeted last week:

“Finished up this fun music campaign with Jeep! What a blast! #music #summeroffun” 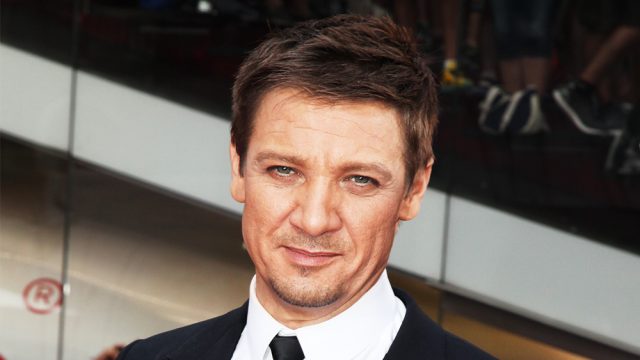 Get ready to be impressed and dance to multi-talented Jeremy Renner with “Main Attraction”:

8 thoughts on “Hey Child You Need To Calm Down and Hustle to the Main Attraction!”