Hello, Tuesday! Anyone else feel like it should be later in the week? 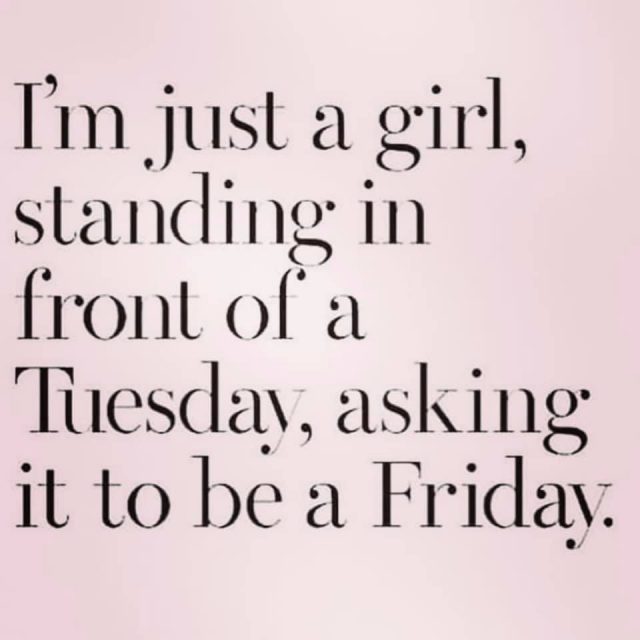 Some of you no doubt heard that we had a 4.6 earthquake in the Seattle area on Friday, followed by a 3.5 a short time later, and multiple aftershocks after that. We’re assuming that was directly related to the major power outage that occurred on Friday as well – the kids were beside themselves wanting to know when the power would return.

I told them that unfortunately my crystal ball has long since been lost. They were not amused…heh!

We have a generator, but when we moved from PA to WA, the movers lost the cap to the fuel tank, so it got moisture inside and rusted, which means we need to replace the fuel tank in order to use the generator. I told the hubby we might as well invoke Murphy’s Law by getting the fuel tank replaced, because once we do, we’ll no doubt never have an extended power outage again…we’re all about invoking Murphy’s Law for that outcome!

Yesterday Little Dude had his 11 year check-up (he’s grown like a weed since his last check-up, going to have to get him a whole new wardrobe before school!). He was due his 11-year shots, which he handled like a pro, then they decided they need to run some tests – the dude can’t seem to gain weight, even though every meal he has enough food to feed three grown men! Boy, I sure wish I had that ‘problem’, y’know?

At any rate, he was a champ while they drained at least 6 vials of blood from his arm so tests can be run to see if they can figure out what’s going on with him. The boy is a mystery in all aspects, that’s for sure – quite the challenge!

It’s time to dive on into the funnies! Poor Larry: 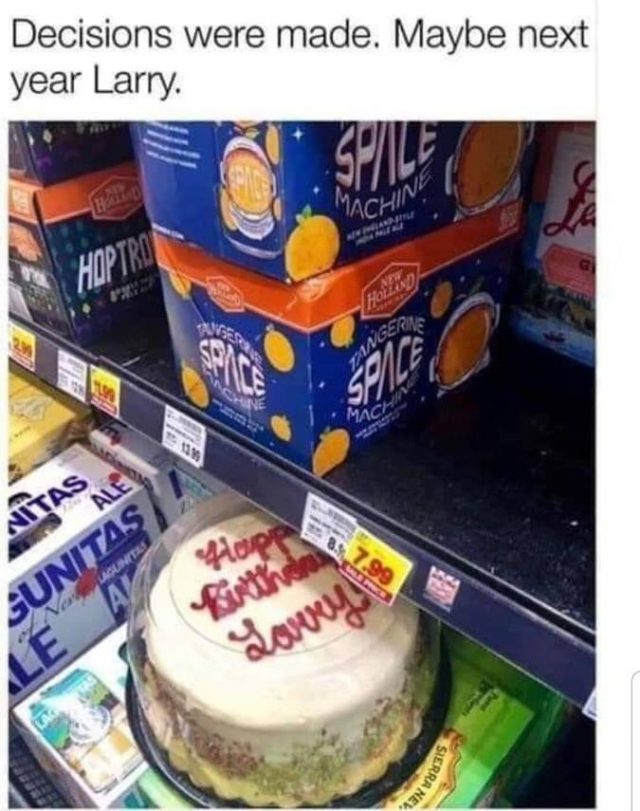 This is punny but groan-worthy: 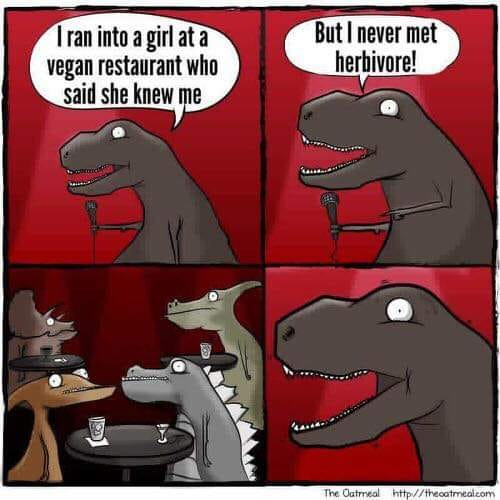 This is funny, it’s what I imagine is really going on in our house: 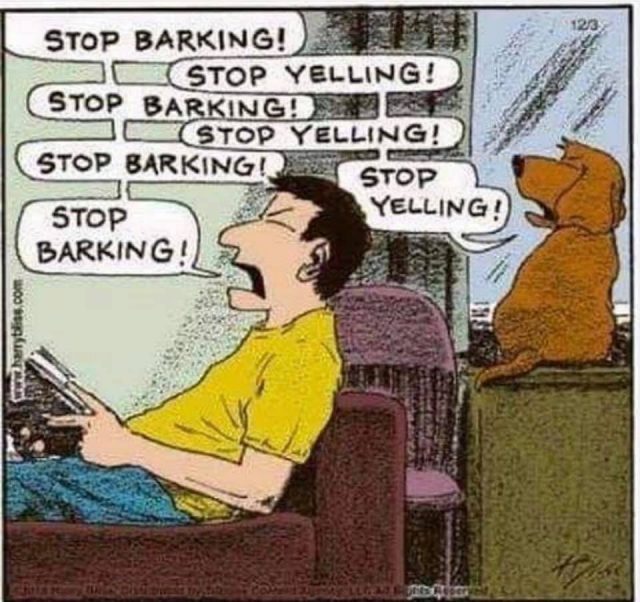 I thought this was funny: 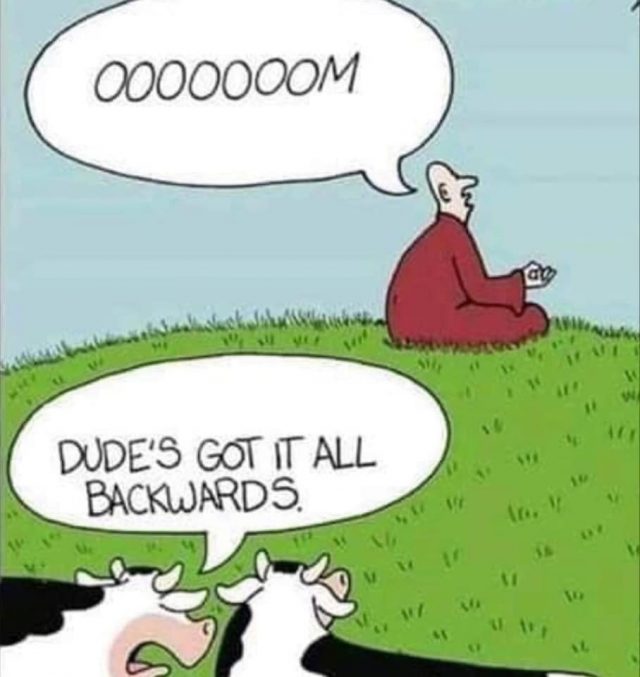 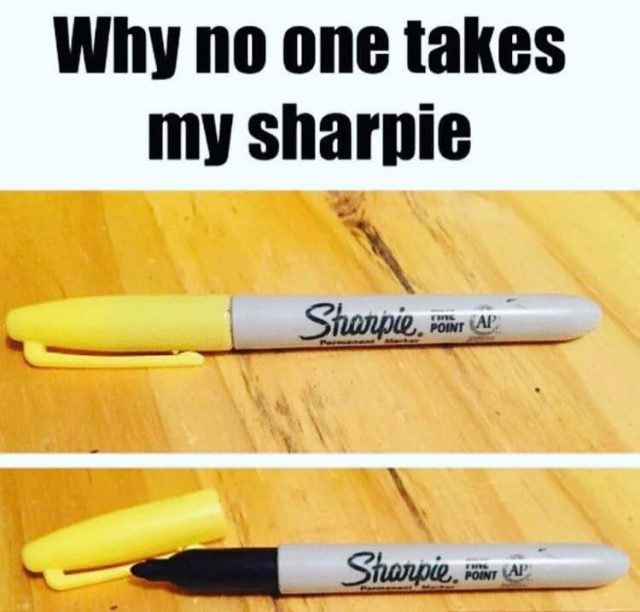 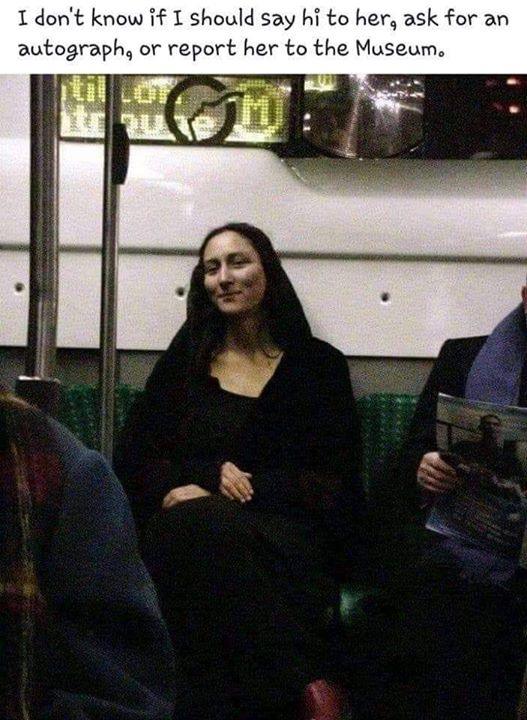 This totally cracked me up: 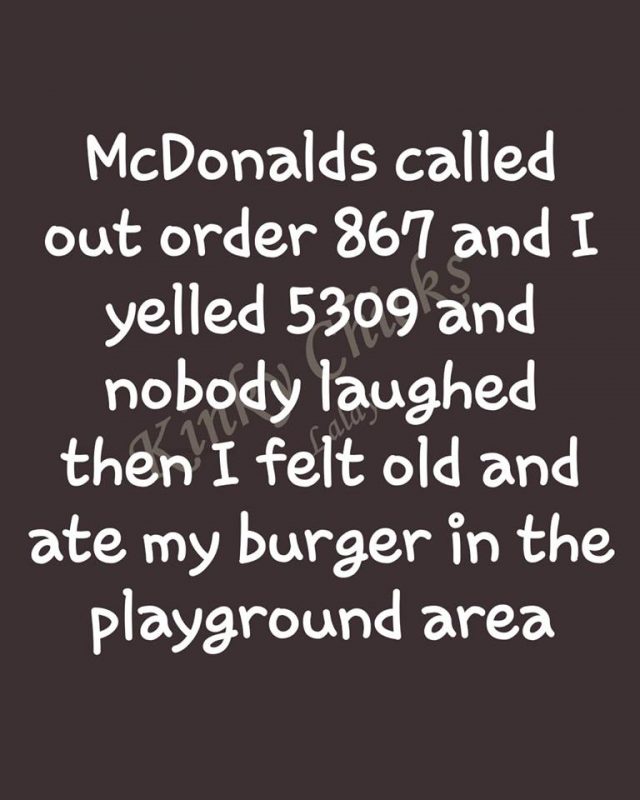 How many of you are guilty of this: 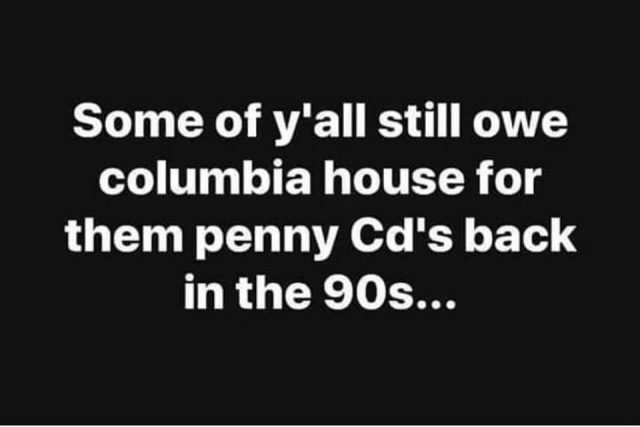 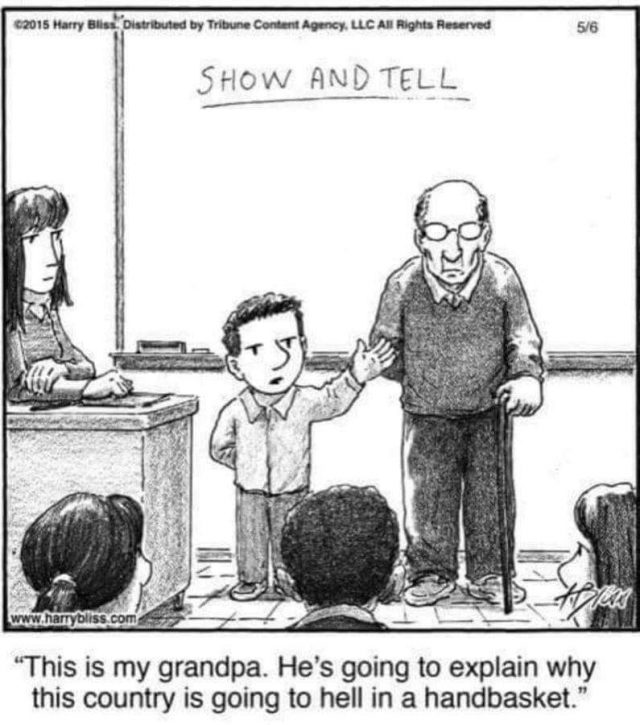 2 thoughts on “Earthquakes and Doctors and Shots, Oh My! And something to tickle your funny bone: Random Tuesday Thoughts”