June has arrived! May was not such a great month – so here’s hoping June will turn things around and start the summer months right. Who’s with me?

Let’s start with a pop singer who just released the music video of his newest song, filmed during his concert in Manila last month. It’s a confessional song about his struggles with depression, which he finished writing while he was on his flight to the Philippines.

In the clip, the American artist was seen surrounded by his adoring Filipino fans during his performance at the Araneta Coliseum. He explains in it that he wanted the video and the song to serve as a way to erase the stigma of seeking out medication for depression, sharing that he himself used to have a distrust for it.

The proceeds for this song will go to several mental health organizations around the world, including one in Cebu — the Wellbeing Cluster– and their efforts to remove the stigma. 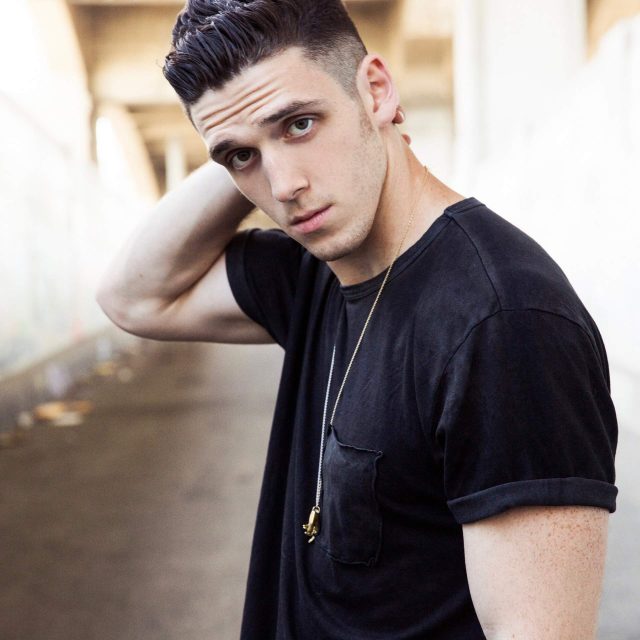 Give a listen to Lauv with “Sad Forever”:

Next up is a song Princess Nagger wanted to make sure made the cut for this week, since it’s one of her (recent) favorite bands and song. It’s a slow building rocker that was debuted by this group at their May 2013 Ventura, California gig on the band’s US Tour. It was released on iTunes on June 19, 2013.

The song debuted at #11 on the UK singles chart, the band’s best placing since one of their previous songs peaked at #5 in 2007. 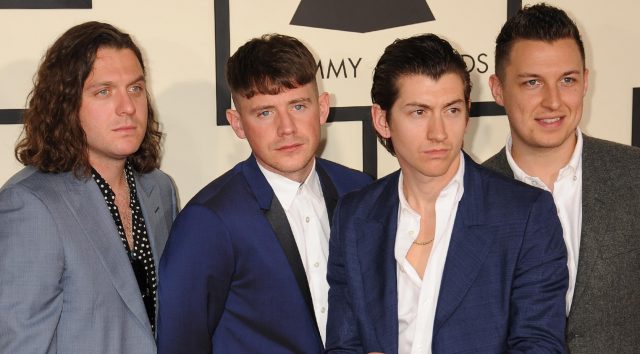 Here’s Arctic Monkeys with “Do I Wanna Know?”:

Next up is a song by a group that I stumbled across while perusing YouTube. They’ve just released a new song from their forthcoming album. The music video features home video footage from lead singer Sam Harris and his brother, keyboardist Casey Harris’, childhood growing up in Ithaca, NY.

Casey has been visually impaired since birth. The video gives an inside look at the bond between these two brothers, something that has been a theme throughout their music. The lead singer was quoted as saying:

“’[This song]’ is a song about devotion. Saying to that one person / those people in your life, ‘no matter what happens, I will always be there for you.’ My brother and I have lived through a lot together over the last 30 years, so I dedicate this one to us.” 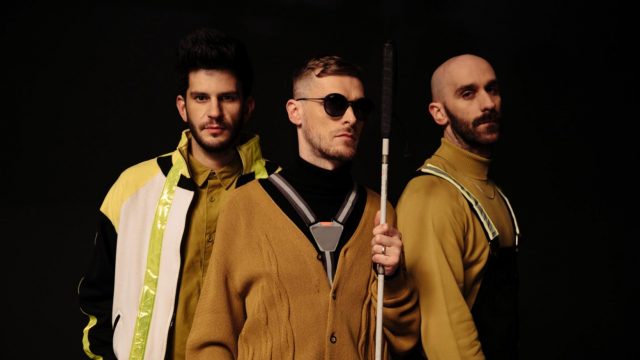 Give a listen to X Ambassadors with “Hold You Down”:

Last, but certainly not least, is an artist who’s back and better than she’s been in years. Her 2017 album was a disappointment, and with her sometimes annoying antics as “American Idol” judge, some were beginning to worry that the long-reliable pop queen would never return to her perch at the top of the charts.

But with her new single released early Friday morning, she has an undeniable earworm that should prove to be a strong song-of-summer contender.

The pulsing breakup anthem finds her mulling over an ex years later, singing, “Oh, we were such a mess, but wasn’t it the best? Thought it was done, but I guess it’s never really over.”

The song’s message is ultimately about self love, which she drives home in its therapy-themed music video, where she attends a utopian retreat and dances in fields in a flowing dress and long blonde wig. This is the artist’s first solo single in two years. 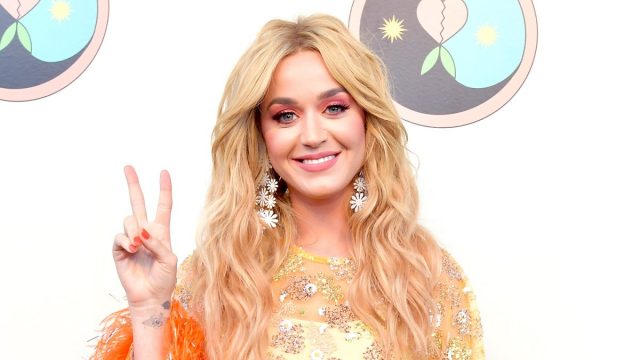 Without further ado, here’s Katy Perry with “Never Really Over”:

9 thoughts on “if you’re Sad Forever Do I Wanna Know? but nothing will Hold You Down because it’s Never Really Over”