As you know, it’s been a rough couple of weeks, but things will get better. My dad’s memorial service was last Thursday, and the pastor that officiated did a fabulous job. The church provided space and food for a gathering after the service – there were lots of people that showed up in support of our family.

Of course being the second born/middle child combined (literally second born, but technically also middle child, since the youngest two are twins), as usual I was lost in the shadow of my siblings, feeling alone and lonely in a room full of people, so it was a rough day for me twofold. But, me being me, I’ll get over it – I always do.

Meanwhile, it’s Monday, and Monday means music! For the month of June, our Spotlight Dancer is our very own Head Conductor of her brain child Monday’s Music Moves Me, Marie from Xmas Dolly! She has chosen the theme for this week, which is “Summer Songs (about the summer)”. Let’s get this party started!

Let’s start with a song that’s not technically a song about summer, it’s been named as one of the new songs that will be a summer hit – that counts, right? It’s a brand new release from this unconventional duo. Whoever thought to pair these two for an entire album is an evil genius.

One of the artists finds himself at a party, where he doesn’t want to be. He’s not used to wearing a suit and tie and doesn’t feel he fits in with the other partygoers.

Wonderin’ if I could sneak out the back / Nobody’s even lookin’ me in my eyes / Can you take my hand?

We’ve all been there, no? He’s then joined by the other artist, who covers the same party-going topic on his verse. In his instance, he’s crippled by social anxiety during the function, but that special someone at his side makes his problems disappear. 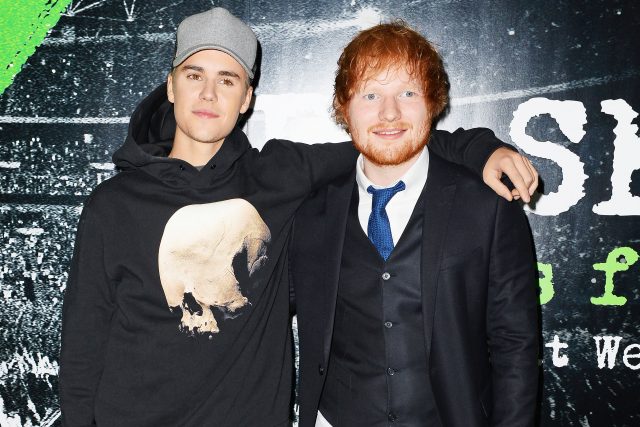 Next up is a brand new song from one of my all-time favorite artists – she wrote this easygoing, summer-themed party song with her producer. It finds the the country star looking “to get a little southbound, unwound, Tennessee honey kinda buzz” with the help of a pontoon boat and plenty of margaritas.

Sounds like a great summer, right? The artist found it tricky writing and singing a drinking party boat song. One example was a couple of lines about a girl named Katie who was enjoying herself a tad too much.

The artist said it took them a long time to come up with the right “Katie” lyrics. They wanted to make Katie have a little too much fun, but every line they came out with seemed to make her come across as sad. She was quoted as saying:

“We still had to make Katie have a little respect but wanted to just get it out there that some people were having too much fun.”

She debuted the song during the 2019 ACM Awards in Las Vegas, with Cry Pretty Tour 360 openers Maddie & Tae and Runaway June joining her on stage. The country star’s performance was a huge production incorporating an outdoor pool beginning, deejay, dancers, extras, as well as the cameos by her tour mates. 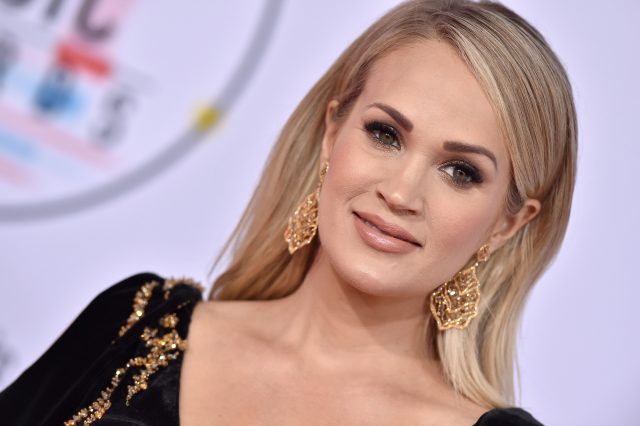 Get ready for some summertime fun, here’s Carrie Underwood with “Southbound”:

Next up is a song that was the third single from this artist’s 2005 album, about various different activities that take place in the summer. The writer commented that summertime was always the start of the year for him, and it still is. He looks at his year starting not in January, but in June when school is letting out. 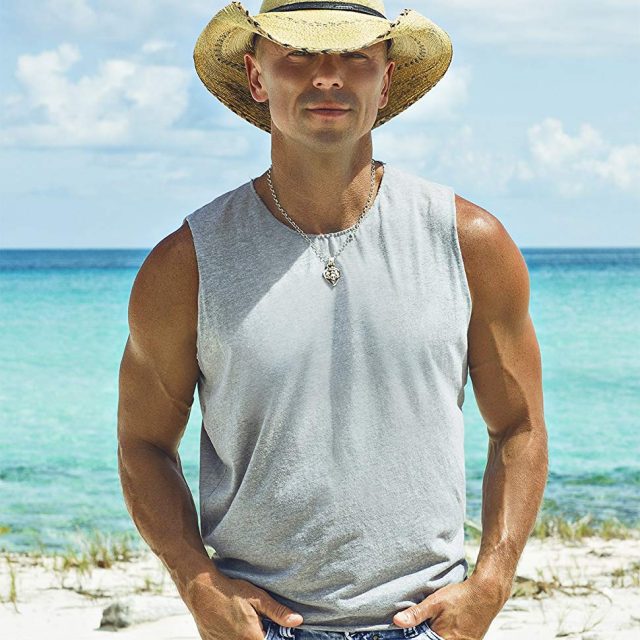 Last, but certainly not least, is the very first single from this quartet that I’d ever heard from them, which made me a fan of theirs instantly. It’s one of the few songs even Princess Nagger encourages me to crank up so we can sing along. 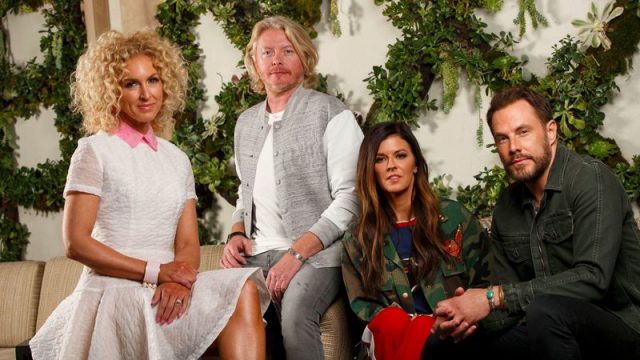 Give a listen and party to Little Big Town with “Pontoon”:

Also? If you’ve never had the opportunity to party on a pontoon boat, you’re really missing out. I sure miss those days. Wonder if I could talk the hubby into getting a pontoon boat now that we’re an easy drive to many bodies of water?

8 thoughts on “I Don’t Care if it’s Southbound, i want to spend the Summertime on a Pontoon!”