This is going to be a tough week, today we meet with the church to go over the logistics for my dad’s service which will be on Thursday. No doubt I’m especially going to be a mess on Thursday, but at least music can be therapeutic, no?

Let’s start with a stunning ballad that finds this artist linking up with another to sing about the pains of everyday life.

God, it hurts to be human / Without you, I’d be losin’

The two take on two different roles during this track. The female character is plagued by negative thoughts, she is feeling fed up with life but shields herself from the pain with the help of a loved one.

Sometimes, I get so tired of getting tied up in my thoughts / You’re the only one that ever makes it stop

The guy is more optimistic and offers some words of encouragement. He assures her that she can count on him and he “has her back.” Everyone always appreciate those that have their back! 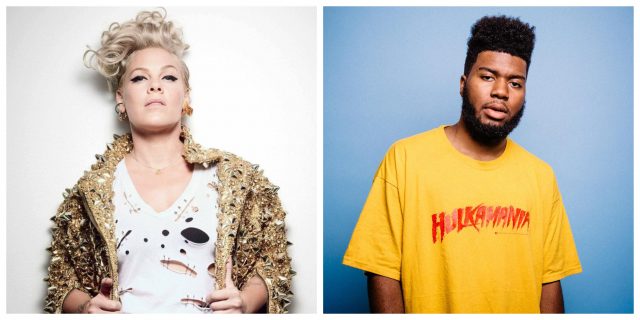 Give a listen to P!nk featuring Khalid with “Hurts 2B Human”:

Next up, this band takes fans behind the scenes of their current tour from the start of rehearsals and loading in their equipment to fans filling in to their seats and finally show time. The music video also includes fun cameos of the group’s tour mates and fellow ’80s stars Debbie Gibson, Tiffany, Salt-N-Pepa and Naughty By Nature, who are all featured on the track. One of the band members was quoted as saying:

“I think it’s just a lot of fun. It’s a throwback, but again, it’s current and fresh.

Since we got back together, it’s just been amazing to see all the love from the fans, who come back to support us. It’s 11 years later and we’re still doing it, still having so much fun with the fans. I’m just lucky and blessed that we got a second chance to do things again.” 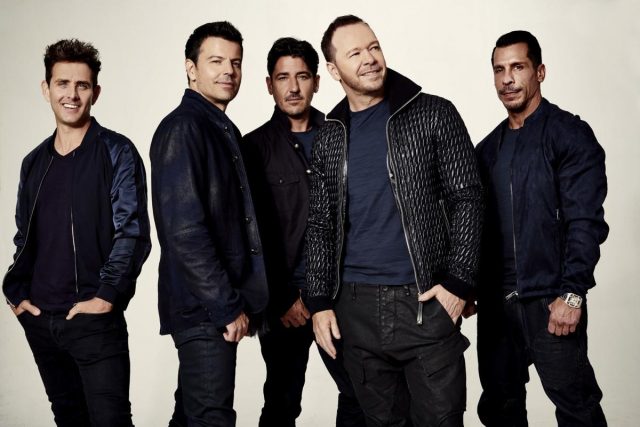 Have some fun with New Kids On The Block with “80s Baby”:

Next up is another brand new song from this trio I introduced to you recently. Their new album  was released on Friday (June 14th), and continues with the band’s tendency for confessional lyrics.

There isn’t much written about this particular song, but I love it, and I’m confident you will, too. 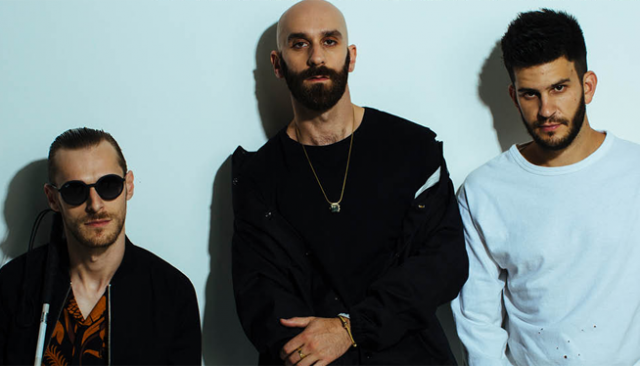 Last, but certainly not least, is a beautiful song that is a tribute to all those who have passed on before us – including my dad. This song might be this artist’s most personal to date, and not just because it features the people he loves most in life.

The powerful clip opens with the artist’s eldest children sitting in a field of flowers, scribbling notes to their late grandfather on balloons, which they hope reach him in heaven. Just as the lyrics go, the artist watches on before deciding to join them for a release that’s both literal and figurative.

Soon they’re joined by friends, family, band members, the artist’s wife, as well as his mother and even his grandmother, who all take a minute to write balloon messages to loved ones who’ve left Earth and gone to heaven. Try to hold back tears as they let the balloons float up, scattering the sky with colorful dots as they get further and further away. The artist was quoted as saying:

“I wrote this about something close to me, but I also tried my best to let it connect to you and your story- and I’ve heard so many of them over the years.”

The singer lost his father a few years back, and he admits: “This song/vid hits me hard.”

This song is even more poignant, because sadly the artist’s 3 year old son tragically drowned last week. In spite of the doctor’s best efforts, he was unable to be revived – the artist and his wife chose to donate his organs so other kids would have a second chance at life. 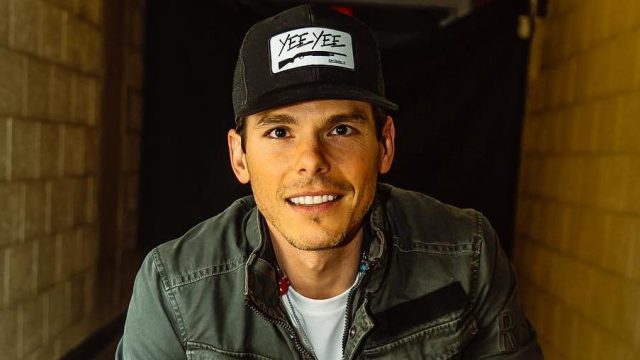 10 thoughts on “Hurts 2B Human when you’re an 80s Baby, but have Confidence in the Heaven Bound Balloons”