Here we are, the first Monday of May! Hopefully those of you who have been impatiently waiting for true spring weather to arrive will have that now. Here in the Pacific Northwest, we’ve had lots of sunshine and no rain, so everything is springing forth in luscious beauty! I’ll need to get out there and take some pictures!

Let’s start with a new song from this favorite artist that I recently shared, but she released the official music video, and the song is so good, it’s definitely worth sharing again. Especially since this artist’s pre-concert routine includes some help from her 4-year-old daughter. The song was written for the upcoming animated movie “UglyDolls”, with this artist voicing the movie’s main character, Moxy, who learns to love her imperfections and discovers fitting in isn’t the answer to acceptance.

In the video, the artist’s daughter tries on a headband and does her mom’s makeup while she gets ready in her dressing room. The music video also shows the artist taking the stage with her animated counterpart as she offers a message of empowerment.

Words to live by. 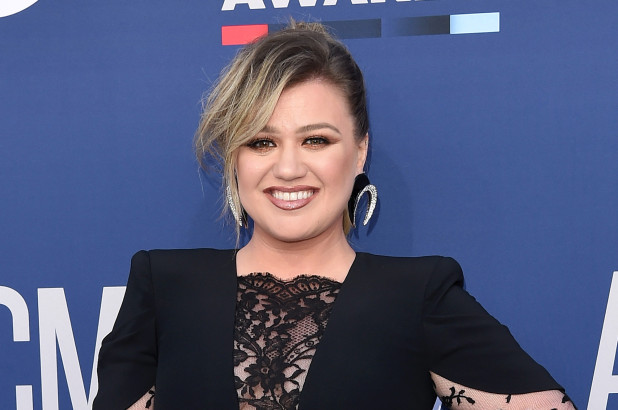 Next up is a song that finds this singer reminding himself and the listener not to look past all the good things in their lives, but to grab all the happiness while they can.

“Whole days would go by where you never leave the bus and all you would see is the back parking lot of the arena. Going to Walgreens was a big deal! That is when the idea was born that there is a true difference between being alive and actually ‘living.'”

“Knox is at that age where he can still find the biggest joy in the smallest things. That childlike appreciation for life is the spirit I wanted to bring to this video to remind us of difference between just being alive and actually ‘living.'” 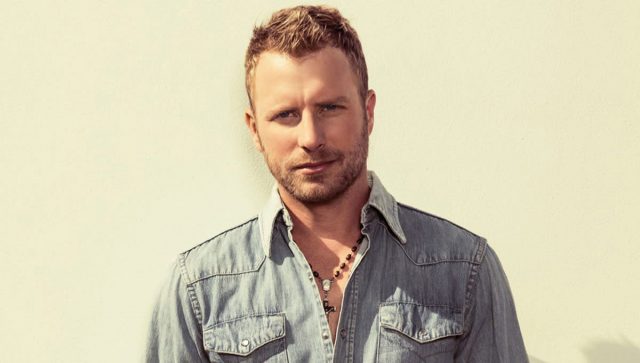 Next up, this married duo is taking fans inside their personal lives in their new video. They traveled to the husband’s hometown of Miami, Oklahoma, to shoot the new clip at the Coleman Theater. The video intersperses footage of the married singers singing the song alone on stage in the palatial theater with home movies to weave a very personal story.

The video draws on childhood home movies, film from their wedding and some videos of their own three-year-old son, Cooper, to create a timeline of their family across multiple generations. The husband of the duo spent a week going through reels of film that his father shot between 1973 and 1985 to choose the footage. He was quoted as saying:

“There’s nothing cooler to me than that old eight-millimeter look. We wanted to tell a story of a generational kind of thing with [this song]. About how Cooper is our masterpiece, and how I and my sister were my parents’ masterpiece and so on, and we thought it would be a really cool way to do it, by incorporating some of that eight-millimeter footage and shooting it in my hometown.” 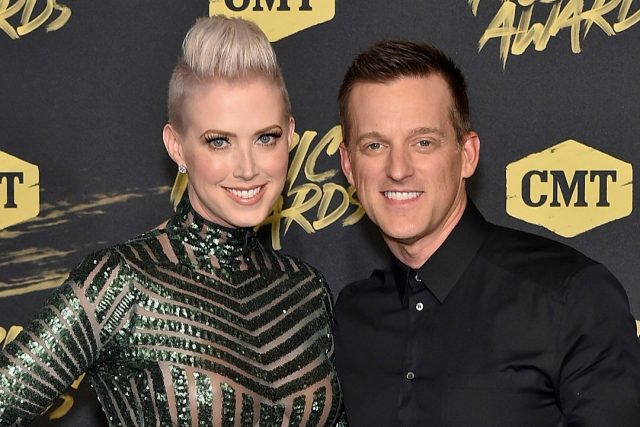 Get ready to be entertained, here’s Thompson Square with “Masterpiece”:

Last, but definitely not least, is a brand new song this favorite artist released just over a week ago – I was so ecstatic that she finally released a new one, that’s for sure! It’s an empowering song about self-love and acceptance which resurrects the vibrant euphoria of this artist’s earlier pop hits. It is a stark turn from her 2017 album which featured much darker material.

Now the artist is feeling good about herself. You can’t spell “awesome” without “me.” The song finds her self-confident and in total control.

The artist is now older and more mature, and has come to the realization that it is her flaws that makes her unique. She said that the song is about “not feeling like you’re replaceable.”

“I feel like we’re sent so many messages every day that there’s a better version of yourself on a social media app with better abs in a better vacation spot. But you’re the only one of you. That’s it – there’s just you.”

“‘[This song]’ is a song about embracing your individuality and really celebrating it and owning it. I think that with a pop song, we have the ability to get a melody stuck in people’s heads, and I just want it to be one that makes them feel better about themselves.”

The song finds artist being accompanied by one of the members of a band that Princess Nagger and I both love. The artist said that the band member is one of her favorite performers and had hoped to find the right thing to collaborate on. When she wrote the chorus for this song, she knew she had found just the tune for the singer.

The colorful video starts off with a snake representing her Reputation album. Just as the reptile strikes to recoil, it bursts into butterflies, signifying the artist has let go of her grudges, and is ready to have fun again.

We then see the pop star and guest star as a French couple bickering about their “children” – the artist’s real-life cats. After the singer angrily storms out of the room, the clip turns into a pastel dream featuring the two in a series of song and dance sequences. 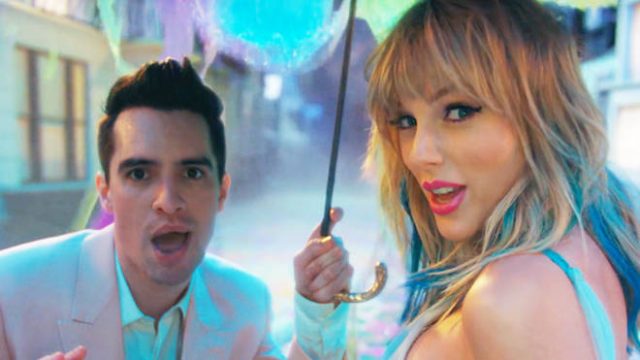 Without further ado, here’s Taylor Swift featuring Brendon Urie of Panic! At The Disco with “ME!”:

Final Monday of January, and of course Monday means music! This week is a freebie week, so feel free to grab your favorite tune(s) and come dance with us, won’t you? Let’s start with a new single from this duo, … Continue reading →

6 thoughts on “i may be Broken & Beautiful but i’m Living like a Masterpiece just as ME!”