Believe it or not, we’ve been without rain for an extended period of time, people! And yes, I’m still living in the Pacific Northwest – you know, where everybody thinks it rains All. The. Time. In fact, we’ve broken some heat records for this time of year towards the end of last week through Saturday. It felt like summer!

I’m not complaining, that’s for sure – though I’m thankful that this week we cool down to ‘normal’ spring temps, and we’ll no doubt get some rain at some point.

It’s Monday, and Monday means music! For the month of May, our Spotlight Dancer is our very own bloggy buddy Michele from Angels Bark! She has chosen the theme for this week, which is “body parts song titles”. Alrighty then! Let’s get this party started!

Let’s start off with a true song about this artist’s ex boyfriend, who broke up with her and got married a month later. The song is about being hurt by someone you were once close to. The song almost didn’t make it to the album. It had different lyrics, but the artist thought of new lyrics at the last minute.

Next is a dark, prickly tune this grammy-winning duo’s take on an Americana murder ballad. One of the duo was quoted as saying:

“It was fun writing because we just imagined some dust-bowl scenario, a broke-down town, and a man awaiting being hung for something he did in the name of trying to provide for his family. The woman who loves him is watching him standing there on the gallows.”

She recalled when she first came up with the song’s melody:

“I was doing my makeup in the tiled bathroom upstairs, with my newborn Miles in a yellow rocking bassinet next to me. I started singing, and turned on the voice memo app on my iPhone so I wouldn’t forget it. As I sang, Miles started cooing along with me. Not on pitch, mind you, but I’d move a note, and he’d move a note. I’m never deleting that voice memo. It’s become one of my favorites.”

It’s too bad these two broke up in 2014, they’re definitely missed. 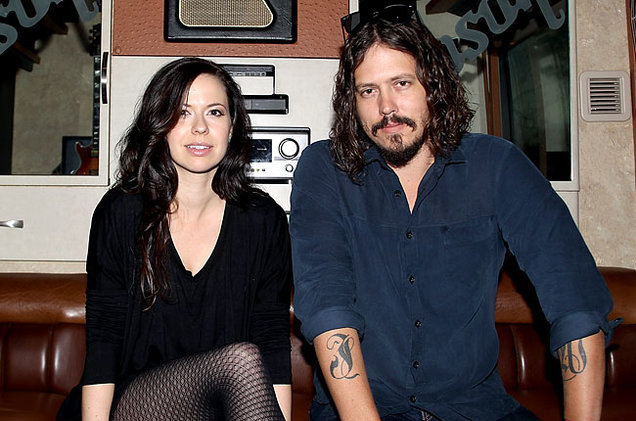 Give a listen to The Civil Wars with “Devil’s Backbone”:

Next up is a rowdy party anthem that finds this artist looking forward to the weekend. He sings: 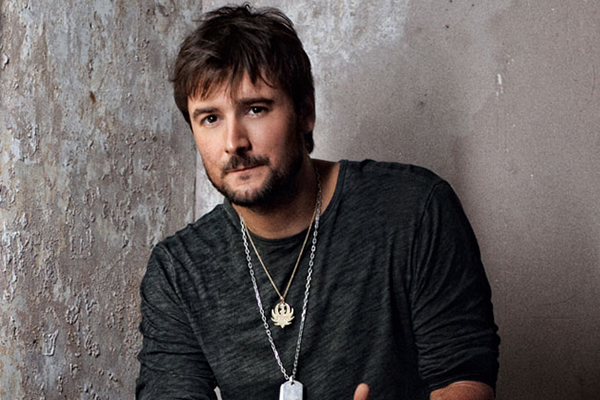 Last, but certainly not least, this next artist (who is married to an equally superstar wife), got a lot of negative reviews on this song because people thought it was beneath him.  I know, I don’t get it either.

I happen to think he did an awesome job on the song, it’s fun and playful and both Princess Nagger and I love to sing along to it when it comes on the radio. 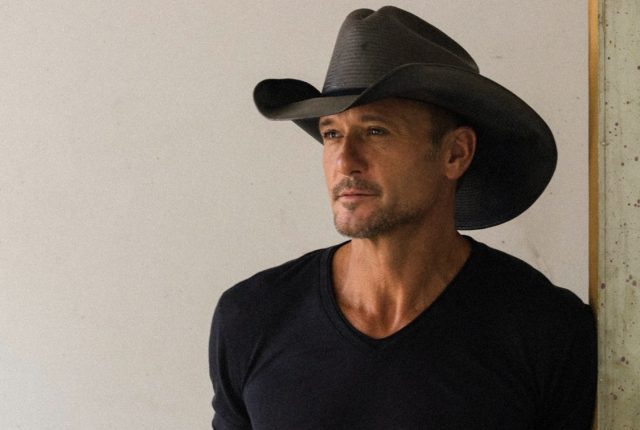 Here’s Tim McGraw with “Felt Good On My Lips”:

Ooh ooh ooh I wanna go crazy – you can go crazy too…  See?  I bet you’ll be singing the chorus in your head all day today, too. Everybody say Whoa-oh-oh-oh-oh how sweet it is… Have a great Monday – see you on the dance floor!

10 thoughts on “Behind These Hazel Eyes is not the Devil’s Backbone, but the Drink In My Hand Felt Good On My Lips!”