Spring Break is done, kids are both back at school this week. Of course Little Dude has early dismissal (and by ‘early’, dismissal is at noon every day), as this week is Parent-Teacher Conference week.

It’s weird to think that this time last year Easter was already done, but it’s not for a couple more weeks this year. Princess Nagger and I were trying to figure out why it moves year-to-year, but I haven’t googled it yet, so maybe one of y’all can fill us in.

Let’s start with a song that finds the frontman of this group trying to keep a friendship going following a breakup.

He is hoping that by letting the relationship flow naturally between the pair, he might win back the girl. he wrote the song with Josh Abraham (30 Seconds to Mars, Linkin Park, Courtney Love), Oliver Goldstein (Cobra Starship, Flo Rida, Nelly Furtado) and Lars Stalfors (The Mars Volta, Cold War Kids and Matt & Kim).

The video zooms in on a phone and scrolls through a long Instagram feed that becomes hijacked by the song’s clip. The director was quoted as saying:

“It was fun to play with the premise of a music video that hijacks your social feed. Instagram is a major destination for consuming media these days, and it made for an exciting setting for our video. We asked ourselves, what would it look like if all of the accounts within Instagram become transformed by a song?”

This song was this group’s first to reach the Hot 100 in six years. Their previous visit to the chart was in early 2012 when “Don’t Stop (Color on the Walls)” peaked at #86. This song was chosen by Princess Nagger, who has said this is currently her favorite group (second only to Imagine Dragons). 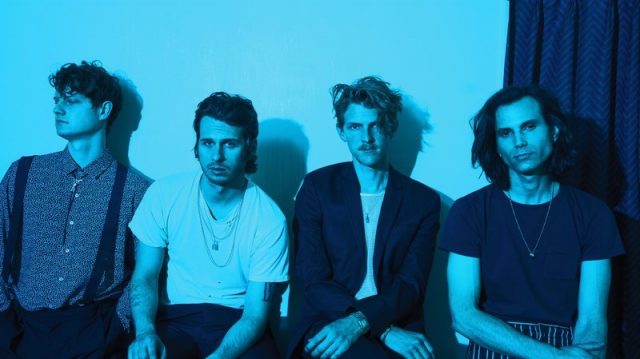 Give a listen to Foster The People with “Sit Next To Me”:

I don’t know about you, but when a song catches my ear on a show I’m watching, I always have to go look it up to listen to the whole thing. This next song was heard on one of my newest favorite shows, The Village, that airs on Tuesday’s on NBC, on the April 2nd episode.

This song is this artist’s breakthrough single that is based on a friend of his who was struggling with drug addiction. The artist urges his pal to seek help and he will “leave a light on” if and when he wants to talk about it.

If you look into the distance, there’s a house up on the hill / Guidin’ like a lighthouse / To a place where you’ll be safe to feel our grace / ‘Cause we’ve all made mistakes / If you’ve lost your way

“[My friend] was going through a really dark time and I wrote the song to let him know that he’s not alone and I was always there for him.”

Though inspired by the artist’s friend, the song has a broader meaning aimed at anyone who has let an addiction of some form get a hold of them. He explained:

“Everybody I know, myself included, at some point in their lives has struggled with some form of addiction, whether it be drinking too much or eating too much. You know, whatever it is, I think somebody at some point has struggled with addiction. I just wanted to write this song for my family and my friends to let them know that we can talk about it.” 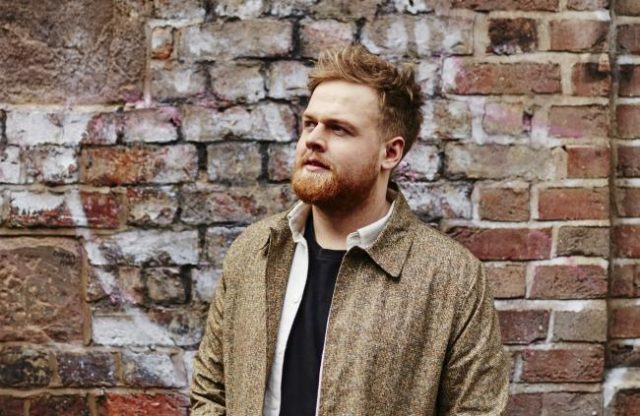 Get ready for some goosebumps, here’s Tom Walker with “Leave a Light On”:

Next up is an artist who declares herself a “superwoman” on her sleek new electro-pop song, which appears on the upcoming soundtrack to animated film UglyDolls. The song was co-written by P!nk and co-produced by Marshmello.

The UglyDolls soundtrack is out April 26th, with the film following on May 3rd. Kelly Asbury (Shrek 2, Gnomeo & Juliet) directed the movie adapted from a popular toy line. The animated film features includes voice acting from a variety of musicians including this artist, Nick Jonas, Janelle Monáe, Blake Shelton, Pitbull, Bebe Rexha, Charli XCX and Lizzo. 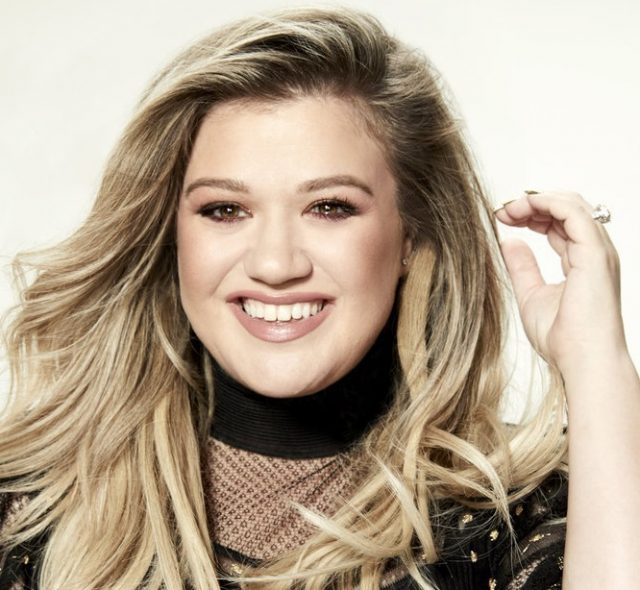 Next up is a gorgeous almost-gospel rock song I heard on Grey’s Anatomy during the cliffhanger episode before the holiday hiatus, and it was brought back onto my radar during an episode of For The People on March 21st.

It is also just one of a slew of this artist’s songs featured on major TV series in the last few years. Shows that include Grey’s Anatomy, Pretty Little Liars, Army Wives, Brothers & Sisters and The Fosters.

The artist herself is a Los Angeles-based indie rock, folk rock singer songwriter that has been creating gorgeous music since her debut album on the Geffen label back in 1997.

Since then, she has released 15 studio albums as a solo artist, with her latest album Lovey Dovey released in 2017. 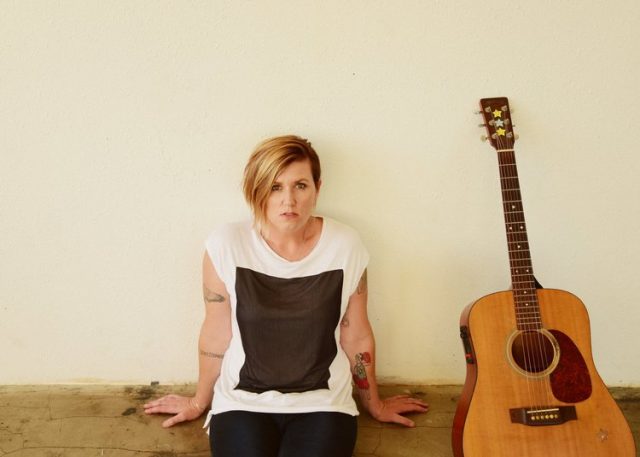 Last, but certainly not least, is a brand new song from one of my all time favorite country artists, that gives praise to a higher power in his unabashedly smitten new love song. This is the country star’s first single and first new music of 2019.

The song is a tribute to the artist’s wife of 16 years, Kimberly Williams-Paisley (one of my favorite actresses), and spares no gushing bit of sentiment in describing his own whiskey-into-wine brush with divinity. He was quoted as saying:

“I can be a little ornery when it comes to writing love songs. I don’t typically put it all out there, but in this one I did. This is the most powerful statement I think I can make. The one I wrote it for, she is my worst critic typically, but in this case I think I got it right.” 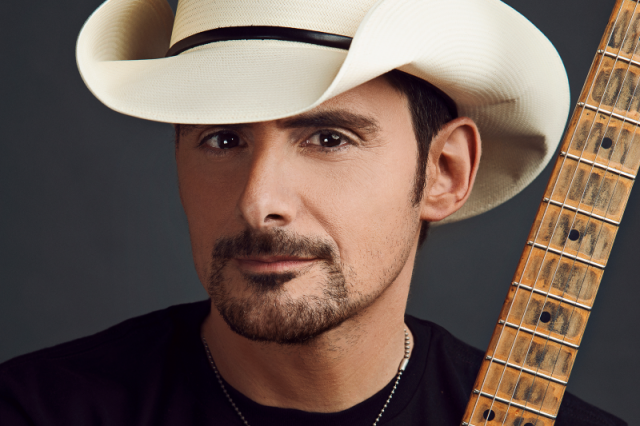 You’re going to love the lyric video – I guarantee there will be smiles and giggles while you watch. Here’s my boy, Brad Paisley, with “My Miracle”:

7 thoughts on “come Sit Next To Me and Leave a Light On because i am Broken & Beautiful to my Bones, but you’re My Miracle!”