Spring is definitely here! Plants are starting to bud, and any chill in the air is dissipating quickly. In fact, we had some ‘record breaking’ temps last week for the Pacific Northwest. Of course that just means the paradigm shift of people complaining about the cold and snow will be complaining about the heat sooner rather than later…heh!

Not me! While I’m not a fan of hot temperatures, at least her in the PNW, it’s very rare that we have humidity to go along with the heat. Of course, I may have just invoked Murphy’s Law…

Let’s start with a song about the joy of falling in love.

The artist described the song as being about “the high you get when a new love starts to change your life. It’s like the rush, rush, rush is better than any drug.”

The song’s music video co-stars an orange Scottish Fold cat called Shrampton as the object of the artist’s affection. The idea for the visual came from the artist herself after she obtained a new feline pet around the time she prepared to record the song’s vocals. She was quoted as saying:

“The lyrics were going through my head, and I woke up one morning and I saw the cat and I was still kind of not used to him being in my life. ‘Waking up next to you every morning’ started playing in my head and I kind of laughed out loud. I was like, that’s what I want this video to be about: just a cat-lady obsession.” 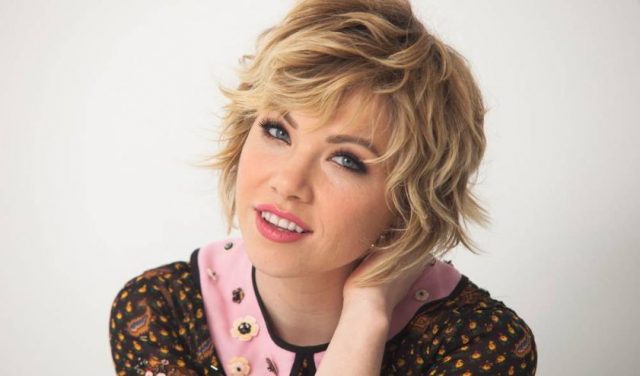 For your listening pleasure, here’s Carly Rae Jepsen with “Now That I Found You”:

Next up, this Grammy nominee and Dove Award winner has released another song from his highly-anticipated upcoming studio record. In spite of ending as the third-place finalist on the eighth season of American Idol, this artist’s career has been going gangbusters. His fifth studio record is expected to drop on April 12th. 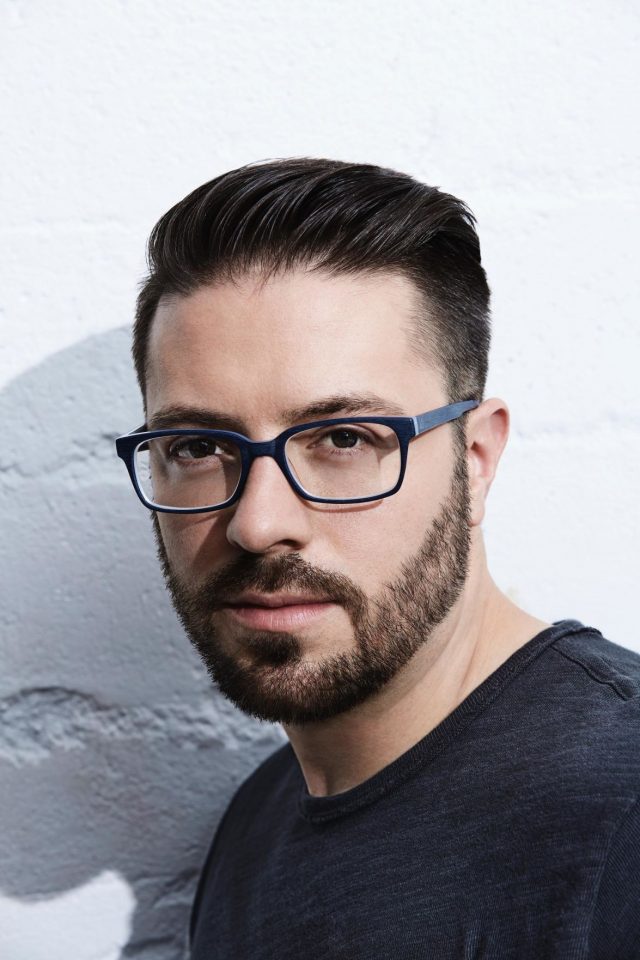 Give a listen to Danny Gokey with “New Day”:

Next up is a group that’s poised for a career breakthrough as they’ve joined Carrie Underwood on the Cry Pretty Tour 360 for the majority of 2019. In this song, the lead character defines self-sufficiency. After enduring a breakup, the heroine decides to hit the town on her own accord, and the feeling of melancholy that often comes after a breakup is replaced with self-assurance. She can pay her own tab, tear up the dance floor solo and walk herself to the front door at the end of the night.

As a team of strong-willed women, the trio identify with this feeling of liberation. They were quoted as saying:

“We’re all very independent, strong women, even individually. Before our paths led us to each other, we had overcome a lot of adversity in our own lives and obstacles that you have to get over for us to come together.

So that type of a thing really was appealing. We easily sing about things like that, and we love spreading that message to empower people.”

The title of the song was proposed by co-writer Josh Kear, who was unsure of which direction to take it in, then decided to capitalize on the opportunity to create a concept that surrounds an independent woman. There’s a true sense of determination in the proclamation “I can be my own boyfriend,” and the idea of self-love is embedded in the lyrics, a message they hope resonates with fans who identify with that theme in other songs in their catalog. They were quoted as saying:

“We don’t always feel super strong and super powerful every day, but our music makes us feel better when we sing it. Singing it out to people or hearing someone say ‘That made me feel really good, and I reminded myself to love myself first,’ that’s really the message of the song. 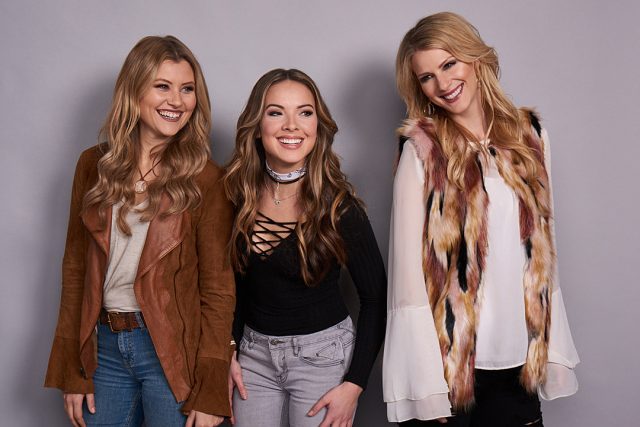 For your listening pleasure, here’s Runaway June with “Buy My Own Drinks”:

Last, but certainly not least, is a song I’ve shared before, but it’s worth sharing again since this artist just released the official music video last week. She sings about connecting with a loved one to find solidarity and peace amidst these dark times. 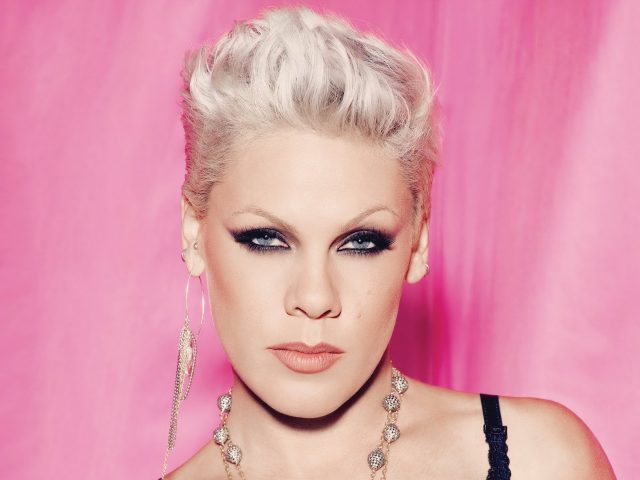 7 thoughts on “Now That I Found You, it’s a New Day – i can Buy My Own Drinks, but you can Walk Me Home”