It’s just about midnight, and the weekend got away from me, so I’m just going to delve right into the music, m’kay?

After all, it is now Monday, and Monday means music! For the month of February, our Spotlight Dancer is our very own bloggy buddy and awesome co-conductor, Cathy of Curious As A Cathy! She has chosen the theme for this week, which is “It’s National Battery Day – use these words: SMOKE, ALARM, BATTERY, & CHARGE for your inspired song picks”. This was certainly a challenge, but let’s have some fun!

Let’s start off with an artist who, with songwriters Shane McAnally and Luke Laird, penned this portrait of the dead end life of a small town waitresses with big dreams and big mouths. She was quoted as saying:

“We were just sitting there trying to picture these waitresses just sitting around talking about people and smoking and waiting on customers to come in.”

Not poking fun at anyone in particular, but the protagonist in the song, Brenda, is a character from the artist’s imagination.

“We always like to put characters in the song like Brenda, ol’ Brenda. Well, Brenda she’s given up smokes, but now she’s eating cake a lot.” 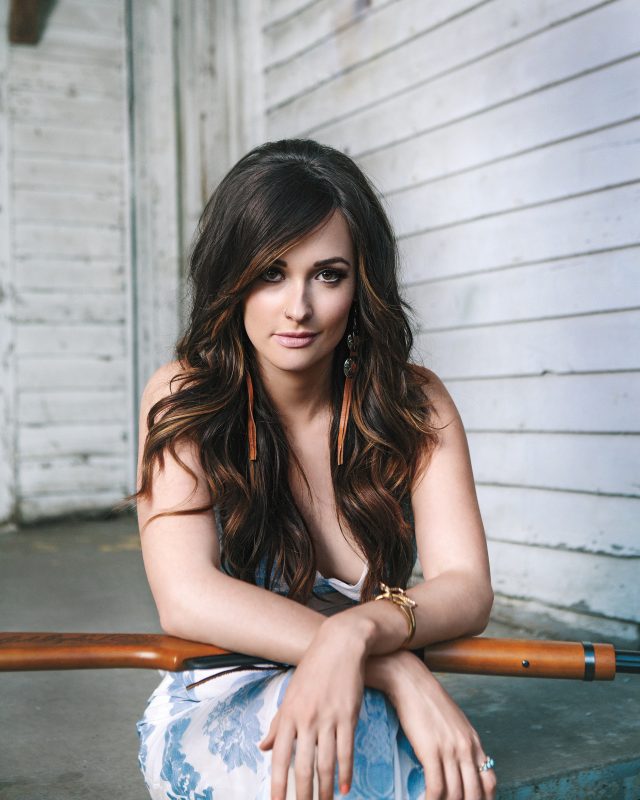 Give a listen to Kacey Musgraves with “Blowin’ Smoke”:

Next up, this artist is singing about filling her “glass up a little more” before getting up and burning “this floor” as a preliminary to a one-night stand. Not usually my speed of song (and be forewarned, it may be NSFW, so caution is recommended) but songs with “Alarm” in the title were few and far between.

The song’s carnival themed music video was filmed at Queens Park Savannah in Port Of Spain, the town where this artist was born. The Queens Park Savannah is purported to be the largest roundabout in the world. It occupies about 260 acres of level land, and the distance around the perimeter is about 2.2 miles. 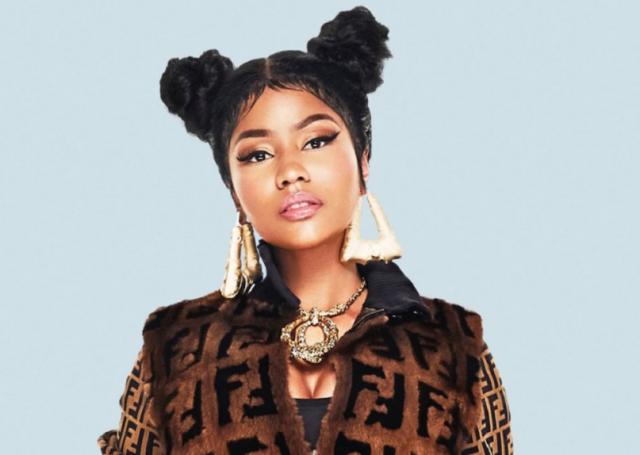 Get ready to dance, here’s Nicki Minaj with “Pound The Alarm”:

Next up, the word ‘charge’ was also difficult, but the first thing that came to mind was one of my favorite sitcoms that ran from October 1984 to April 1985 but was relaunched in syndication from January 1987 to November 1990.

My crush back then, Scott Baio starred as Charles, a college student attending the fictional Copeland College in New Brunswick, New Jersey, who finds a unique living arrangement with a family in need of a caretaker for their young children. The show also starred Willie Aames as Charles’ best friend Buddy Lembeck. 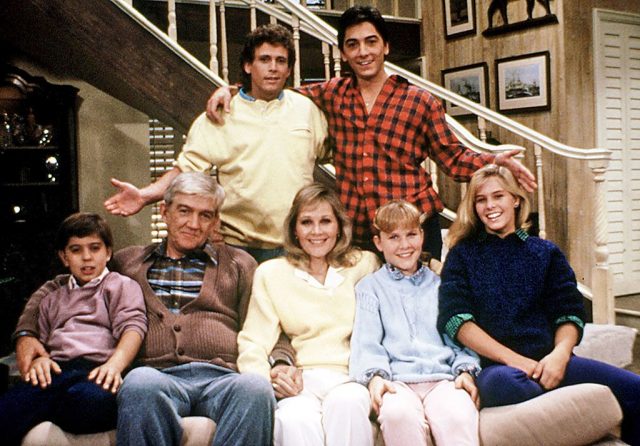 Let’s have some fun with the Charles in Charge Theme Song:

Last, but certainly not least, I’m going with another smoke song, since songs with the word ‘battery’ just weren’t my jam. This artist, who happens to be one of my favorites, penned this song with frequent collaborators Hillary Lindsey and Chris DeStefano. It tells the stories of a “small-town, hard-working woman just trying to make a living” and a “big-city, hard-working man just trying to climb the ladder.” She was quoted as saying:

“We were writing and kept taking breaks to go outside because we were getting a little stuck on a song we were already working on. It was so beautiful outside that we had a hard time focusing, so we decided to write a song about taking breaks! ‘Smoke Break’ seemed like a great title, so we ran with it!”

Some people criticized the song’s lyrics contending that it promoted smoking:

The artist, who is a non-smoker, responded to the critics on her Facebook page:

“The song itself is just kind of one of those story songs that I feel like everybody can relate to, about how life is so hectic and it’s so nice when, if and when, you actually get to kind of step away for a second.”

The singer went on to state that the song is not a pro-cigarette anthem, but instead is a tribute to sneaking away from your responsibilities and taking a minute to breathe. “And we all need that, we all need that time to ourselves to get to take a break.”

“For the storyline, I really just wanted it to be mainly about strong women – strong, beautiful women who are doing everything that the boys do. And, at the end, we all get together and have our break.”

The album this song is on debuted at #1 on Billboard’s Top Country Albums. This meant that the artist became the first ever artist in the survey’s history to post six consecutive career-opening chart-toppers. 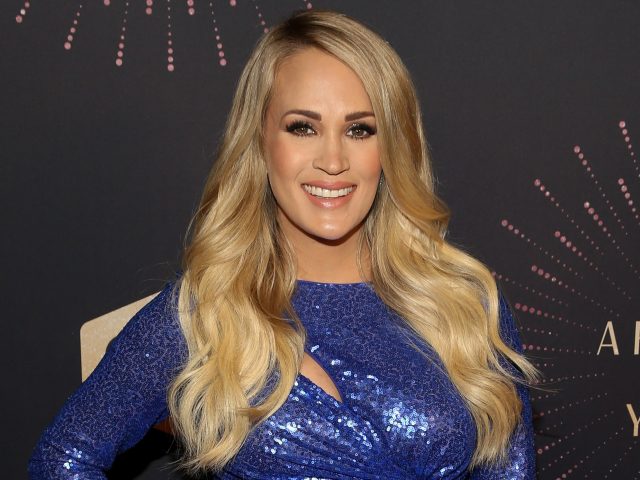 6 thoughts on “someone’s Blowin’ Smoke so you better Pound The Alarm – is Charles in Charge, or is he on a Smoke Break?”