Monday has once again arrived much too quickly. Anyone still have their Christmas tree up? I keep procrastinating taking mine down. But it will happen. Do doubt before Valentine’s Day, unless I decide to swap the Christmas decorations on the tree for Valentine’s ones. It could happen!

Let’s start with a song about a hometown hero who goes through a series of setbacks and hits rock bottom. But in doing so, he learns that the love and support of his community can pick him back up. #SpreadHope

This was released during the holiday season, because the holidays can be especially difficult for those struggling with addiction, substance use disorders, or depression. Let’s remind one another that we are not alone. Give the gift of truth and hope. 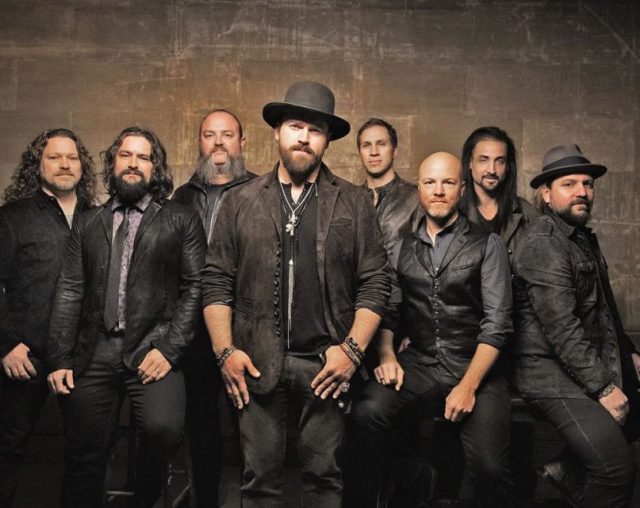 Give a listen to Zac Brown Band with “Someone I Used to Know”:

Next up is the latest track from this duo’s upcoming 2019 album. The song, a pensive down-tempo soft-rock ballad, preaches the embracing of difference and diversity, “no matter what shape, no matter what color.”

The track features the lead singer rattling off a list of opposites: “Left wing / right wing / jailhouse / freedom ring / old-school / new-school / everything in between”

This is the most explicitly socially conscious song the duo has released to date. They share a message of unity and the importance of respecting all people, even — and perhaps, especially — those with differing lifestyles and viewpoints.

“Lord knows it’d do us all some good / To walk down the street and smile at a stranger / Heart on your sleeve / And love thy neighbor / No matter what shape / No matter what color / Break bread instead of fightin’ each other.” 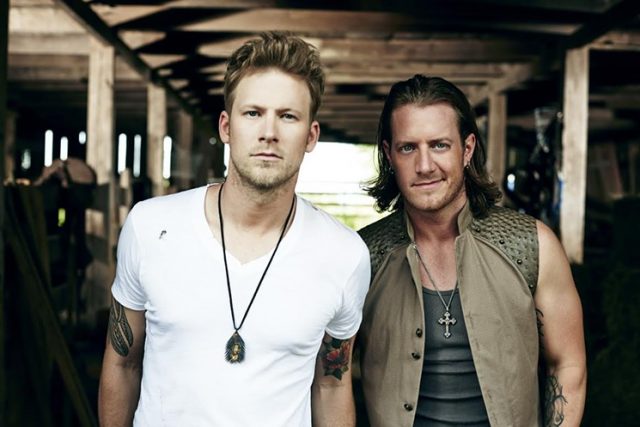 Next up is a group who, if they are going to release a new music video without side-by-side dancing, there’d better be a good reason. Rest assured, there certainly is. The visual centers around the importance of family, as the group is shown playing with their children and spending time with their wives.

The video is filled with many sweet moments, including one of the artists roasting marshmallows with his kids, another pushing his kids on the swing, another dancing around with his daughters, another reading to his son, and another cooking with his wife and son while they all sing along.

The lyric “There ain’t no place, ain’t no place like you” repeats in the chorus, explaining that despite all the cities and sights the group has visited across the globe, nothing compares to being with the ones they love.

The single is from their upcoming album, the pop group’s 10th studio album that will be released on Jan. 25th. They were recently nominated for a Grammy for best pop duo/group performance for their song “Don’t Go Breaking My Heart.” 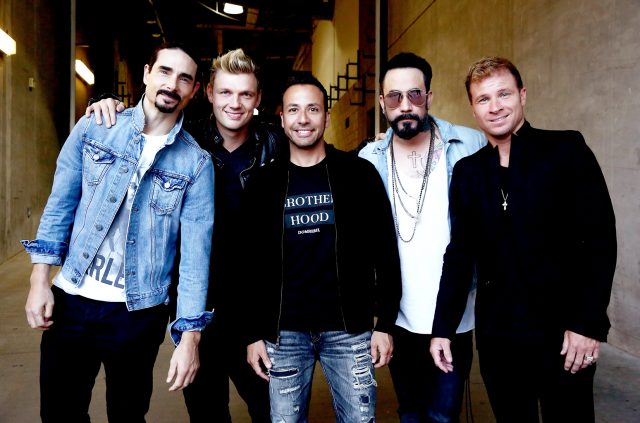 Get ready to have your heartstrings tugged, here’s Backstreet Boys with “No Place”:

Last, but certainly not least, is a song about the lead singer’s relationship with his wife. It’s been no secret their relationship over the years was rife with trouble. The frontman got married on March 5, 2011 but on April 26, 2018, they announced that they would be getting a divorce. They didn’t get around to signing the divorce papers, though, choosing to stay together and work things out.

It’s kind of sweet that the frontman acknowledges the unbreakable power of attraction that his wife has over him in this song. 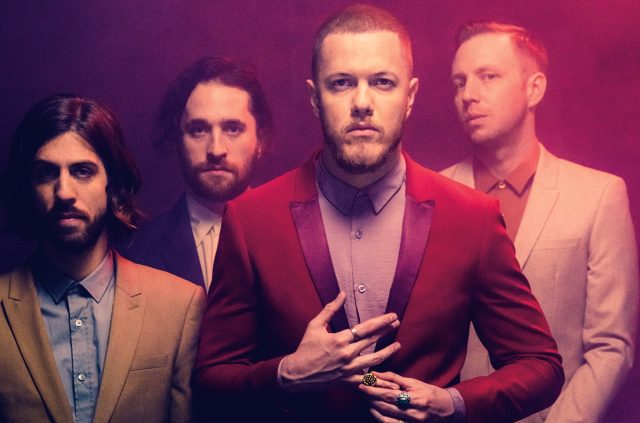