I’m going to keep my intro short, since it’s been a very busy weekend, since my birthday was yesterday (Sunday), and my mom had a birthday celebration for me, my brother, and my sister (my brother and sister are twins, their birthday is on Wednesday – I know, it was always crazy having 3 out of 4 kids’ birthdays to deal with just 2 weeks before Christmas!)

When I was young, I was a little miffed to be ‘sharing’ my birthday with my brother and sister. Especially since they got to open their presents 3 days early. How fair is that?! But as adults, it’s quite convenient to have our birthdays so close together – get that celebration done in one fell swoop! heh!

Usually I pay attention and make sure I have a Chanukah song at the beginning of the 8 nights, but this year it got away from me. Today’s the last day, so better late than never, especially since I found this awesome a cappella song. This group is anchored by a strong Jewish identity and driven by a mission to connect Jews around the globe with their heritage through music, they are the originators of today’s Jewish a cappella sound. 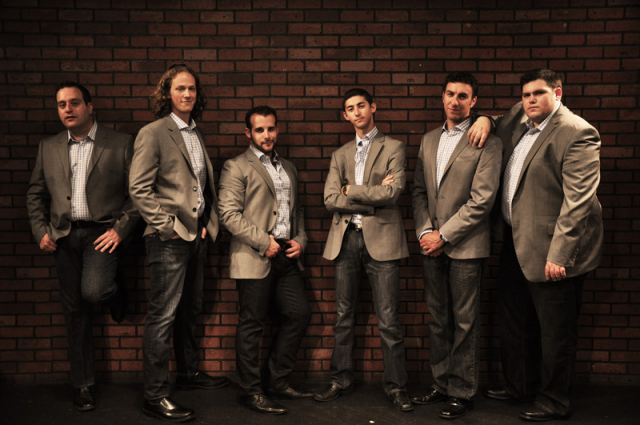 Get ready to be impressed by Six13 with “Bohemian Chanukah (a Queen adaptation)”:

Next up is a song that’s becoming a tradition each year to dedicate to my brother for his birthday. His birthday is Wednesday, so it’s the perfect time to play this song. Happy (early) Birthday, Mikey – here’s a “Box Of Rocks” for ya! You know I love ya! 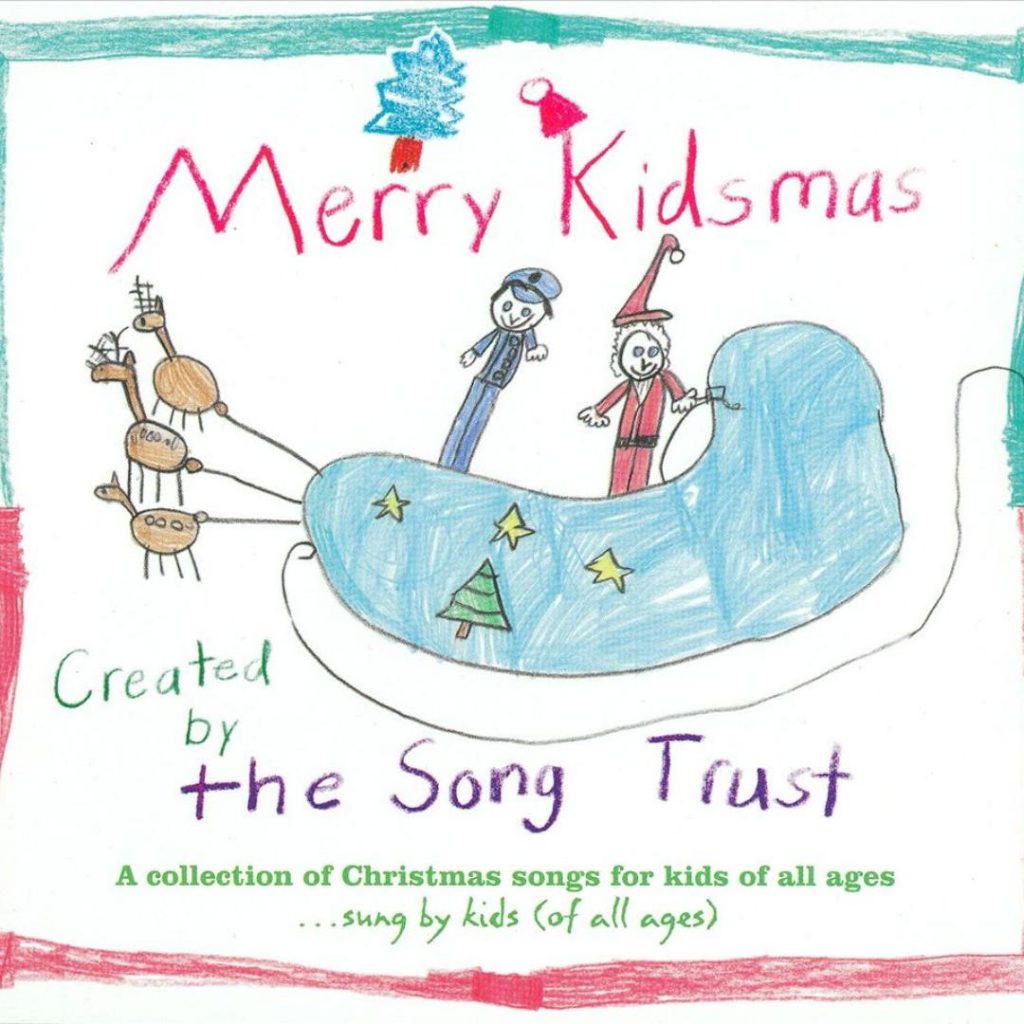 Here’s The Song Trust with “Box Of Rocks”:

Next up is a Utah-based a cappella group that has combined the story of Rudolph the Red-Nosed Reindeer with the Broadway smash “Hamilton,” and what a delightful result it is!

“How does a young buck reindeer, one who was constantly mocked and dropped in the middle of a forgotten island full of misfit toys where nobody could tell you what his name is, grow up to be the one who’s the most famous?”

That’s a question that Lin-Manuel Miranda didn’t think to ask when he was composing a musical about the guy on the 10-dollar bill. Not to worry, though — these good folks, with seven albums to their name, have taken Miranda’s “Hamilton” music, mashed it up with a Gene Autry classic, taken several detours into a beloved stop-motion Rankin/Bass animated Christmas special, and produced a fresh new take on the tale of Rudolph the Red-Nosed Reindeer.

One of the members was quoted as saying:

“We feel like everyone’s enjoying it. All of our kids have it memorized, even though they have no idea what ‘Hamilton’ is. But people who are ‘Hamilton’ fans really geek out over the parallelisms.” 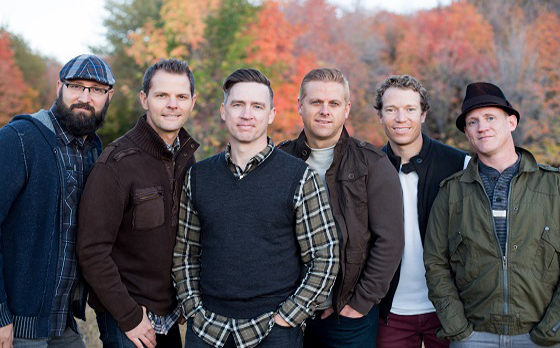 Enjoy the fun Eclipse 6 with “Hamidolph”:

Last, but certainly not least, is the second chapter in the Claymation trilogy showcasing songs from Sia’s seasonal LP Everyday Is Christmas.

Picking up where the “Candy Cane Lane” video left off, “Ho Ho Ho” finds Sia’s yarn-haired Claymation character pursuing a snow monster into a secluded house in the middle of the woods.

After befriending the creature, the little girl discovers the root of the snow monster’s anger – an icy Midas touch – and, with the help of gloves, helps the monster string up Christmas lights and celebrate the holiday.

I’ll be sure to share the finalé of the trilogy next week! 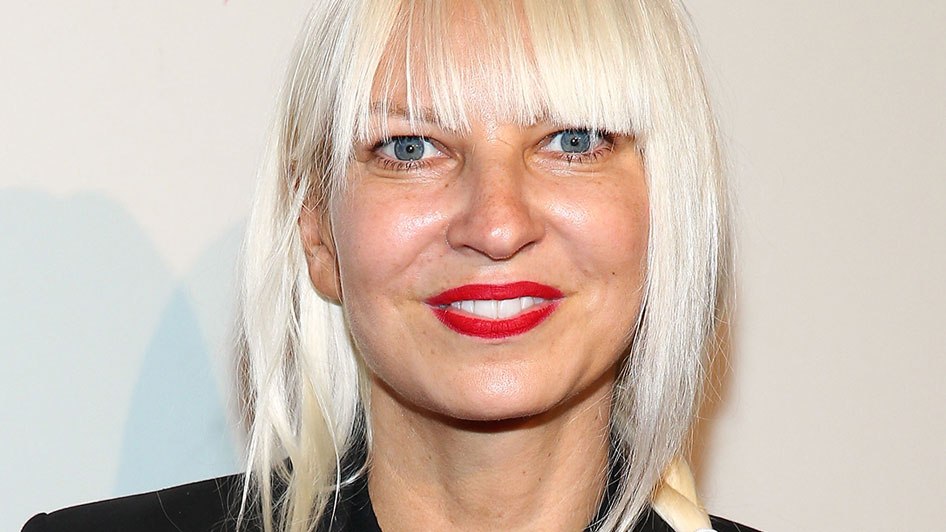 9 thoughts on “Bohemian Chanukah doesn’t include a Box of Rocks for Hamidolph Ho Ho Ho!”