Thanksgiving week! Can you believe it? I do like it better when Thanksgiving is ‘early’ like this year, since that means an extra week to get ready for Christmas on the other side. Usually I have my Christmas shopping done by Thanksgiving weekend so I can relax through the hectic portion of the season. For some reason I haven’t managed to do that for quite a number of years – now that I think about it, it’s been ever since kids arrived on the scene. Imagine that!

I love Thanksgiving – even though I’ll spend hours cooking up a giant feast, it’s relaxing in its own way, and I love everyone enjoying said feast. That makes me happy. Plus, there doesn’t seem to be anything more delicious than Thanksgiving leftovers, am I right?

Meanwhile, it’s Monday, and Monday means music! For the month of November, our Honorary Conductor and Spotlight Dancer is none other than little old me! The theme I chose for this week – since it’s Thanksgiving week – “songs about thankfulness or Thanksgiving”. Let’s get this party started!

Let’s start with a song from this artist’s debut album from 2003 – one of my favorite American Idol winners. The album itself debuted at number one on the American Billboard 200, then went on to be certified double platinum, with almost 3 million copies shipped. 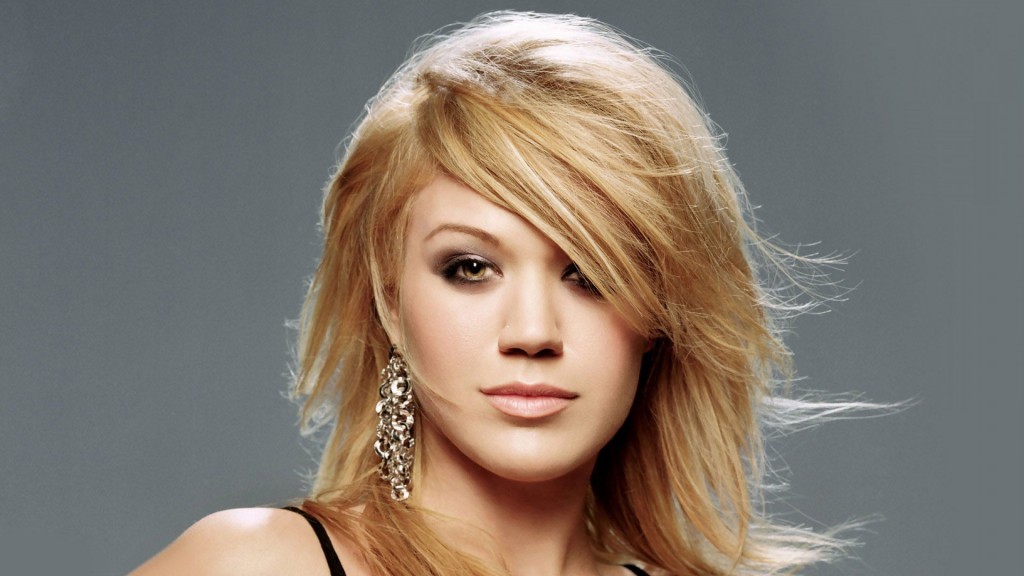 Next up is another American Idol winner (12th season), and a sentimental pick that proves that as long as your family is beside you, home is wherever you want to make it. Perfect for Thanksgiving! 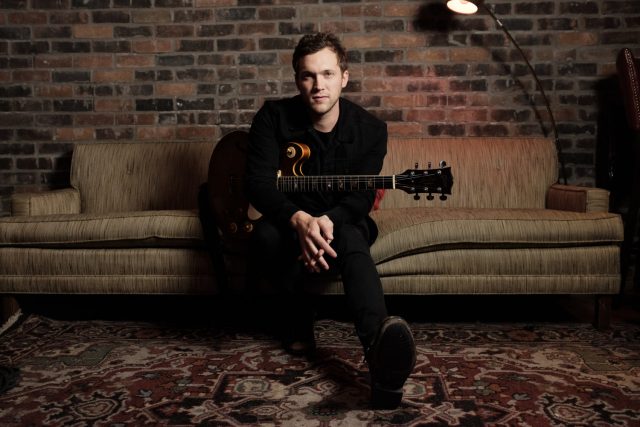 Give a listen to Phillip Phillips with “Home”: 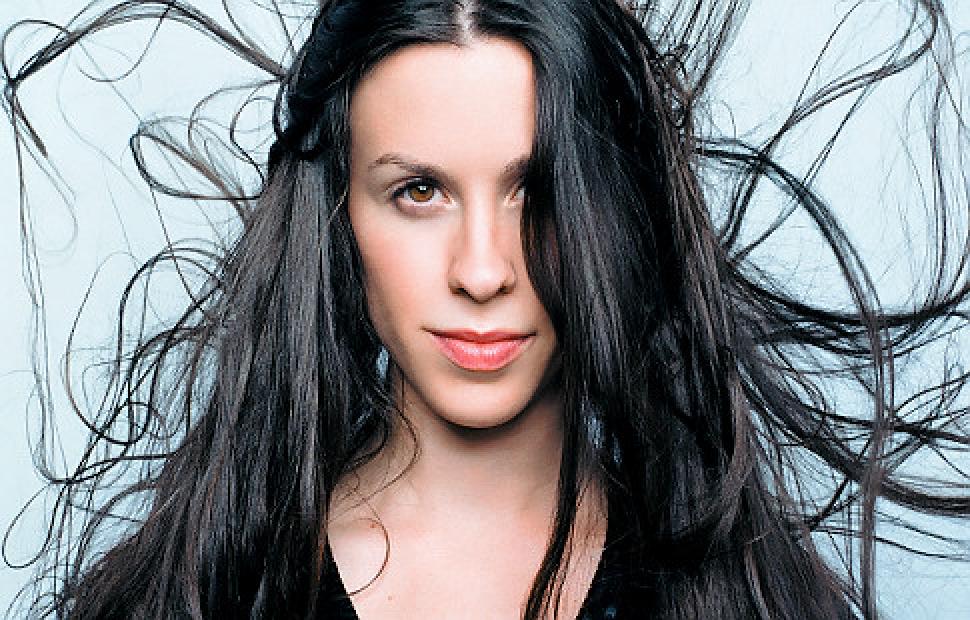 Here’s the talented Alanis Morissette with “Thank U”: 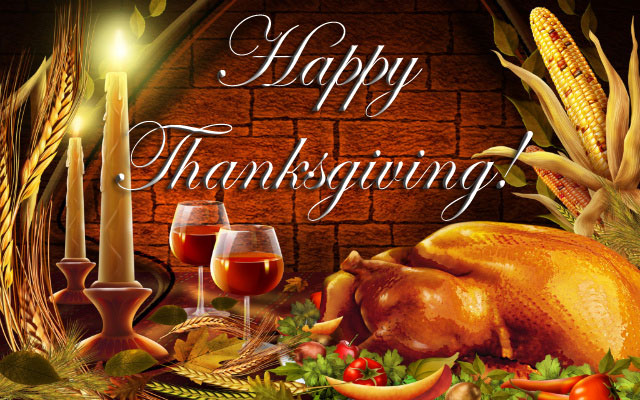 6 thoughts on “Thankful for Home, and Thank U for the Thanksgiving Song!”