I’ve said it before, and I’ll say it again – this is my favorite time of year. The crisp, cool air, the vibrant colors of the leaves changing – what’s not to love? Of course now our sunny weather has departed, and rain has moved in. I’m hoping it’ll take a break on Wednesday, since we’re all dressing up and taking the kids around trick-or-treating – it’s not as fun to do that when it’s raining!

Meanwhile, it’s Monday, and Monday means music! For the month of October, our Honorary Conductor and Spotlight Dancer is Michele Truhlik of “Angels Bark“! Thank you for an awesome month, Michele! This week is a freebie week – grab your favorite tune(s) and dance along with us, won’t you?

Let’s start with a power anthem this group wrote for the Disney animated movie Ralph Breaks The Internet (the sequel to 2012’s Wreck It Ralph). The song is an ode to the misfit representing the hardships and struggles faced by the movie’s main characters, Ralph and Vanellope.

The frontman was quoted as saying:

“[The song is about] accepting and finding a bit of levity and joy in being a zero… I look back at [my struggles], and I guess the only way I can face it is to see it with levity, and that sounds so strange, I know.”

“I was able to go to a place that was very vulnerable for me. I wasn’t in any sub-group. I was like not a popular kid, I wasn’t a band kid, I wasn’t good at sports. I just kind of was someone who went home by myself and wrote music every day and then started a band.”

The song’s music video takes place in an ’80s-style neon-lit arcade, and stars the band members as arcade employees and nerdy gamers. There are several references to video game culture, such as the frontman wandering through a maze wearing a giant, Pac-Man-esque head. 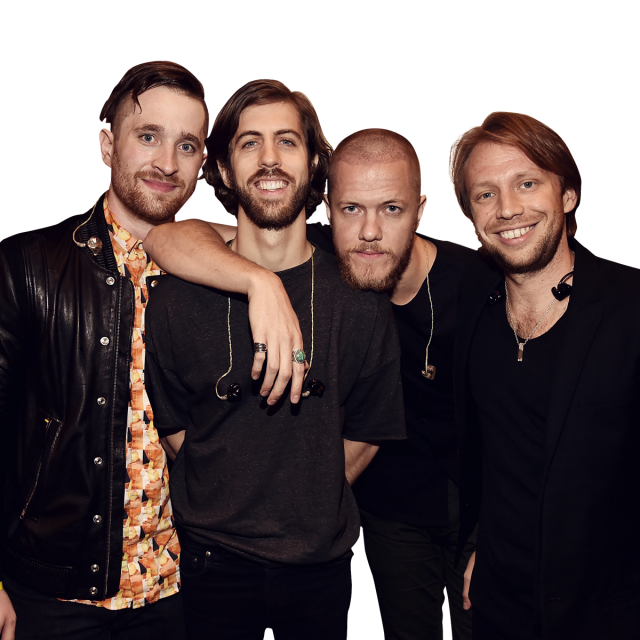 Get ready to be entertained by Imagine Dragons with “Zero”:

Next up, this group brings their music to Japan in their new video for their new song. The widescreen clip juxtaposes the bright, colorful lights of Tokyo with the lush greenery of Kamakura. One of the band members was quoted as saying:

“[The song] has been known to our fans since years before it was recorded, when it only existed as a rare live video taken on someone’s phone that was circulating the internet. After countless fan requests for the song to be released, it finally made it onto an album last November. We knew we had to create something special for the fans who’ve been so loyal to the song for so long. So while on tour in Asia, we flew a skeleton crew out to meet us in between gigs in Japan. The music video takes place on location in the streets of Tokyo and the nature of Kamakura, which we think is a perfect match for the melancholy of [this song].” 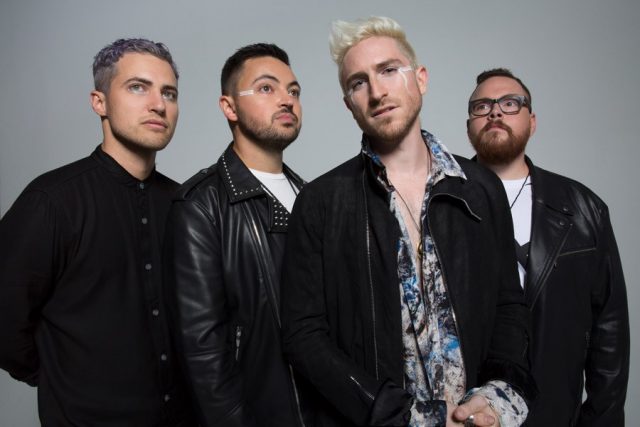 Give a listen to Walk The Moon with “Tiger Teeth”:

I stumbled across this fresh new upload, and had to share – it looks like P!nk’s daughter, Willow Hart, is already following in her mother’s musically talented footsteps. The 7-year-old teamed up with her superstar mom to record a cover of the song “A Million Things” for The Greatest Showman: Reimagined, an upcoming companion album for the 2017 hit movie, and she totally knocked it out of the park.

In a sweet behind-the-scenes video from their recording studio session, Willow puts her pure voice on display while singing the entire first verse on her own as P!nk coaches her along before taking the helm. Seeing this precious mother-daughter duo work together and goof off is surely enough to melt even the coldest of hearts into a warm pile of mush. 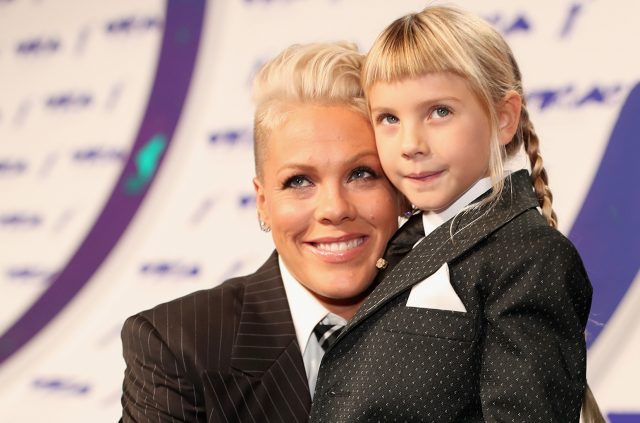 Enjoy the talented cuteness of P!nk and her daughter, Willow Sage Hart with “A Million Dreams”:

Last, but not least, since Wednesday is Halloween, I have to share at least one Halloween-ish song, right? This one is one of mine and Princess Nagger’s favorite Halloween tunes. It’s simply not Halloween without it. 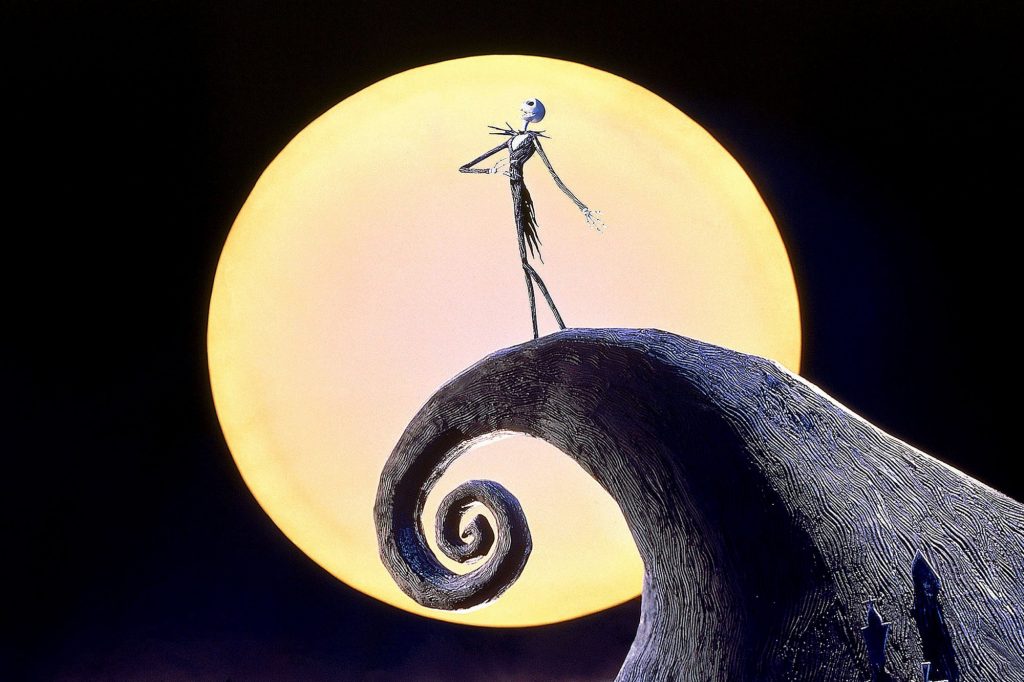 This is Halloween – The Nightmare before Christmas:

8 thoughts on “Zero Tiger Teeth are A Million Dreams because This Is Halloween!”