Hello Monday! I’m still dealing with some pain, swelling and bruising, but all of that is diminishing day by day. Only another 2-1/2 weeks until the moritoriam of me not being allowed to lift anything over 10 pounds will finally be lifted – and I suspect then I’ll finally be able to abandon the recliner and sleep in my comfy bed again! Things are looking up!

Meanwhile, it’s Monday, and Monday means music! For the month of October, our Honorary Conductor and Spotlight Dancer is Michele Truhlik of “Angels Bark“! Her theme choice for this week is “Songs with hand claps or finger snaps”. This is a fun theme, so let’s get started!

Let’s start off with a song that contains finger snaps and hand claps, and while it’s a “girl power” song, it doesn’t attack men or get preachy. One of the writers was quoted as saying: 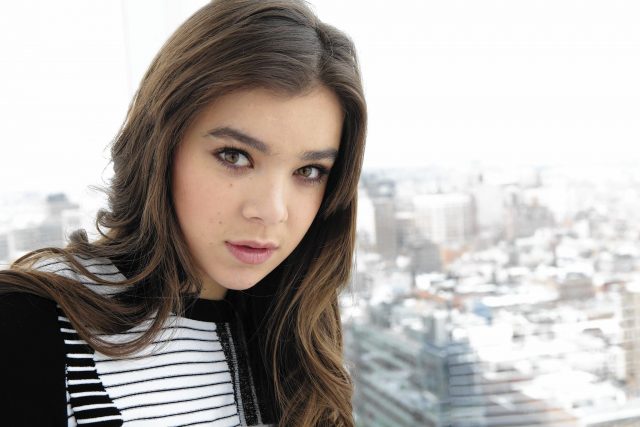 Here’s Hailee Steinfeld with “Most Girls”:

Next up with lots of finger snaps, is a sexy urban jam. This artist became the final member of One Direction to release solo material – he co-wrote the song with Ed Sheeran.

The collaboration was sparked by an unexpected call from Sheeran in the late summer of 2016. The artist was quoted as saying:

“I was in a gym in LA, and I got a call that said ‘You have to get to London now.’ And we had literally just gotten to L.A., so we U-turned straight back to London — which of course you do for Mr. Ed Sheeran, because I’d do anything for the man. We went in, sat around and discussed a bunch of things about life, and [the song] basically just came together.”

If you listen carefully, you’ll catch the apparent One Direction dis during the pre-chorus:

Things that make you go hmmmmmm… He insists he isn’t turning on the band, and was quoted later as saying:

“I never wanted it to be taken in a negative light. First of all I thought a hiatus was some sort of religious thing, so when they said hiatus I thought we were all going to turn into monks or something.”

“But I actually think the hiatus works out best for everyone because we all get to explore our music. But we will get back together at a certain point.” 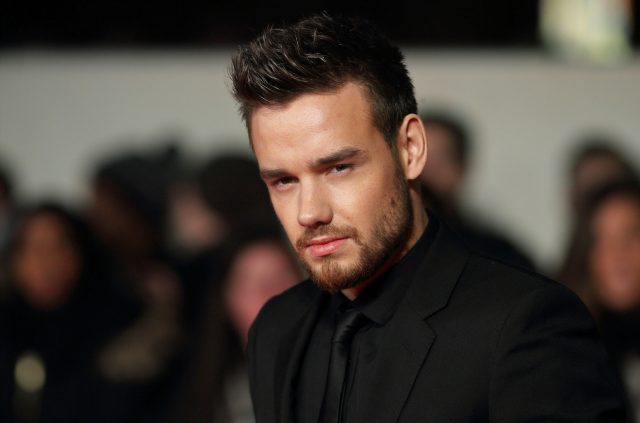 Give a listen to Liam Payne with “Strip That Down”:

Next up with more hand clapping, this artist initially wrote this euphoric power-pop tune during recording sessions for her 2015 album, but it didn’t make the final tracklisting. The song was later considered for the album’s follow-up Side B, but instead was included on the soundtrack for the 2016 Canadian-French animated movie Ballerina after the artist signed on for the film and felt the song was fitting for the story.

The lyrics tell the story of an ecstatic love:

Ballerina tells the story of an 11-year-old orphan named Felicie in Paris who dreams of becoming a dancer. The artist voices the character Odette, a former prima ballerina who gives Felicie advice. The film was subsequently re-titled Leap! for its American release. The artist was quoted as saying:

“That was actually a contender for [my follow up album: Side B] and, originally, the first album. It was almost too cinematic and theatrical. I was like, ‘If I had my way with it, this would be great for a musical or movie!’

When Ballerina came along, I met with people as I was doing the voiceover…and they were showing me a couple scenes. There was one in particular where they were like, ‘We’re looking for the right song for this, do you have anything?’ I was like, ‘Actually, this has been in my back pocket. I’ve been saving it for the B-sides, but if this works for you guys, I’d be stoked to share it.'” 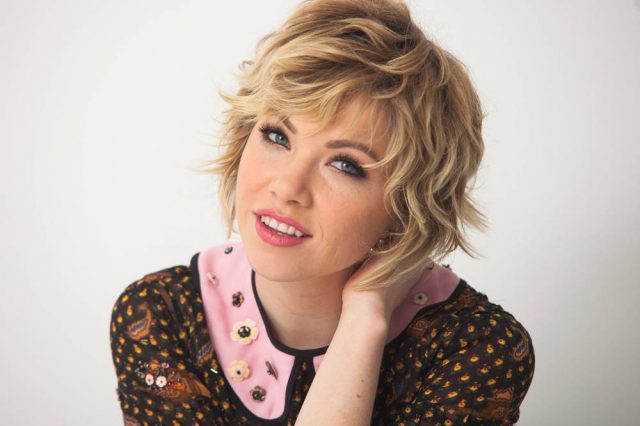 Without further ado, here’s Carly Rae Jepsen with “Cut To the Feeling”:

Last, but definitely not least, is the perfect ‘hand clap’ song for our theme, and is the lead single from this groups 2016 self-titled album that finds the lead singer crooning lyrics about desire.

I stumbled across this group and this song by happenstance last year, as I was just letting YouTube randomly auto-play songs as I worked on other stuff. I’m glad they popped up in my headphones, because I’ve been a fan ever since! 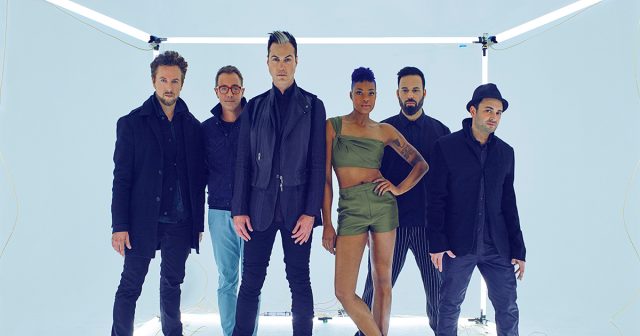 Get ready to dance (and clap your hands), here’s Fitz and the Tantrums with “HandClap”:

11 thoughts on “Most Girls won’t Strip That Down when you Cut To The Feeling with a HandClap!”