Well, here it is Labor Day weekend, which technically marks the end of summer. Little Dude starts back to school on Tuesday, and Princess Nagger starts Wednesday. Where did the time go? Although fall is my favorite season, so I’m looking forward to the air being crisp and clean and the leaves changing to vibrant colors, so I’m not sad to see the summer exit and take the excessive heat with it…heh!

Let’s start with a song this artist wrote with others at a writing camp set up by his publisher. The boot-stomping anthem captures the energy and spirit of being lost in music at a show or being at the center of a party. He was quoted as saying:

“Those three guys were mixing up some sort of various cocktail environment figuratively and literally upstairs, and there was just such a great thing happening up there. I had this drum beat that I had carried around for a bit, and I presented that, and we started building on that. It really started with a tribal rhythmic feel.”

The video takes place mainly in a club and follows a shy and awkward young man, who after getting dropped off there by the artist, gains confidence on the dance floor. The director explained:

“In casting, we took the people that were happiest to be themselves – whatever that was. We brought in voguers, break dancers, hip-hop dancers – line dancers – everybody’s dancing together for this one song, on this one night.” 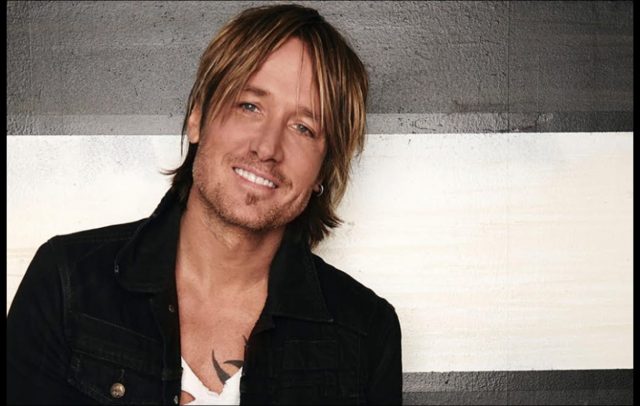 Next up is a brand new song from one of my favorite artists, which is her apparent commentary on the sense of divisiveness consuming the United States.

Politics and prejudice, how the hell’d it ever come to this / when everybody’s gotta pick a side / it don’t matter if you’re wrong or right

“I do think that we as humans are inherently good and we need to remember that. Because we’re different, that doesn’t make somebody else bad, it just makes us different. We wanted that song to be hopeful and to maybe make somebody stop and think about that.” 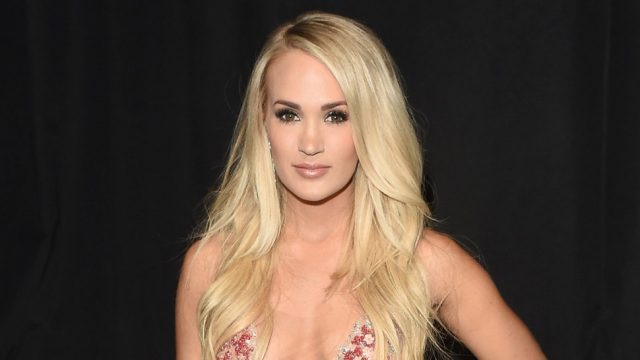 Listen to the gorgeous and talented Carrie Underwood with “Love Wins”:

This next artist may have millions of record sales and five Grammy nominations under his belt, but as evidenced by this new song, the well-accomplished singer has the same struggles with self-confidence and acceptance as all of us.

The song is an achingly personal study of self-doubt, presented in a prayer-like format to God:

Why does my life have to hurt so much? / Why can’t I find any piece of love? / And why do I feel like I’m not enough? / Dear God, are You sure that You don’t mess up?

The artist doesn’t reach any conclusions by the end of the song, except to confirm (seemingly reluctantly) that God has reasons for everything and nothing is a mistake. The open-ended non-resolution adds another layer of deep personal introspection to the composition. The artist was quoted as saying:

“I had just gotten back from a TV performance in New York and was exhausted but excited to have an evening hang/write booked with Andy Grammer. We started by talking for an hour for his podcast. We covered a lot of topics but one of the big things I took away from it was the human condition of never feeling ‘good enough.'”

“I had written a letter on the plane that was at first [called] ‘Dear World’ before I realized I was actually writing to God.”

“The song’s description of the nights when I question my world couldn’t be more vulnerable. We all face the question of being good enough for the world around us and sometimes we just need a reminder that we are.” 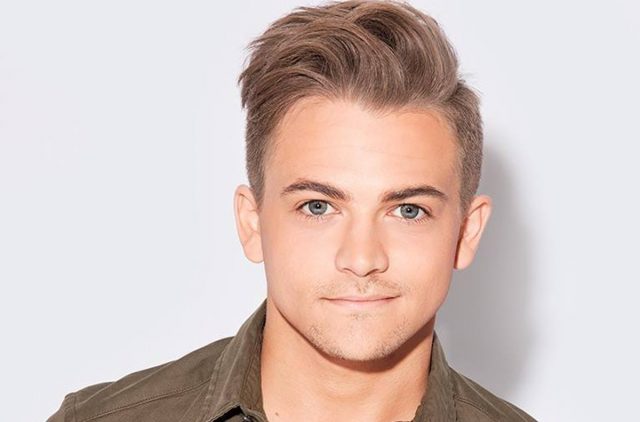 Give a listen to Hunter Hayes with “Dear God”:

Last, but certainly not least, this upbeat synth-pop track finds this duo taking a nostalgic look back at a more innocent time as they wish they were just kids again.

No shame, no fame, no worries / The king of wiffle ball / Without a care at all

“There’s this sense of ‘anything is possible’. There’s this freedom and this fearlessness that we lose as we get older…so when we wrote this song, we were just trying to hang on to that spark.”

Give a listen to A Great Big World with “Younger”:

9 thoughts on “Never Comin’ Down because Love Wins – Dear God i wish i was Younger!”