The hubby is officially on his summer break, with the kids’ summer break having 2 weeks remaining. Let the fun begin!

Let’s start with a song that finds the singer recounting a romantic night spent in California with a female. He details several other places they’ve visited, but despite the attractions of these, he only has eyes for her.

The song is based on a real experience the artist had, but the location has been changed. He was quoted as saying:

“[This song] was a true story I’ve had a lot of songs about a girl gets up in my truck and the perfect night, but this one dives a little deeper into that. We [used] California in the song, but it was a night in Hawaii.” 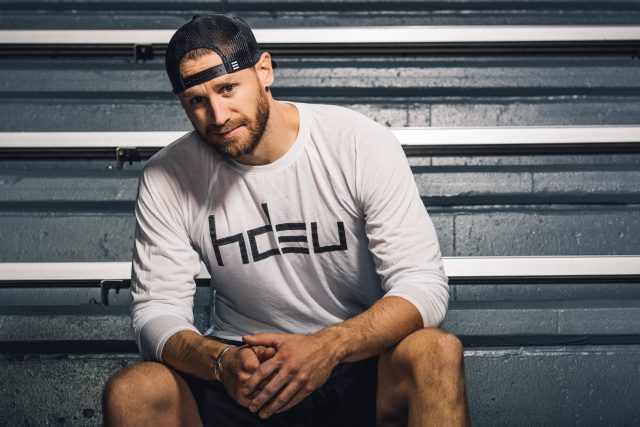 Give a listen to Chase Rice with “Eyes On You”:

Next up is a new song from an artist who hasn’t been heard from in a while. He’s the guy who says he just tries to have fun everyday.

“It’s the train that I’m forever on”. 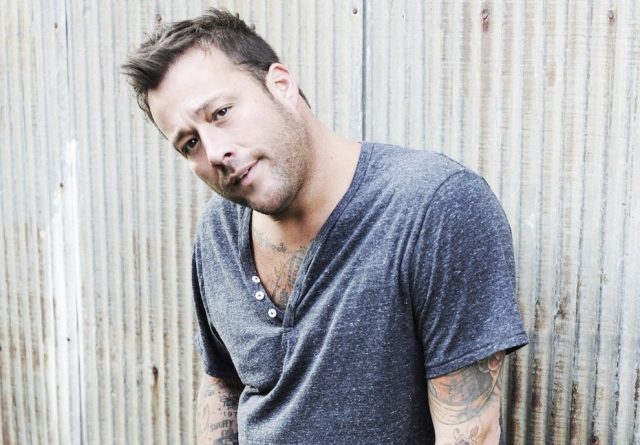 Next up is a bouncy make-up anthem that finds this artist looking to end a dispute with her argumentative lover.

The song’s concept was inspired by the artist’s relationship with her fiancé Daryl Sabara, best known for playing Juni Cortez in the Spy Kids film series. The artist was quoted as saying:

“This song is a dance bop, it’s about not wanting to waste any time fighting when you could be loving. I wanted to talk about my relationship with Daryl [in the song] and a cute thing we do. What I taught him early on was, you know, I’m always right. I really am. Daryl learned that early on, so any little fight we have he knows it ends with me being right. I wanted to put that in a song.” 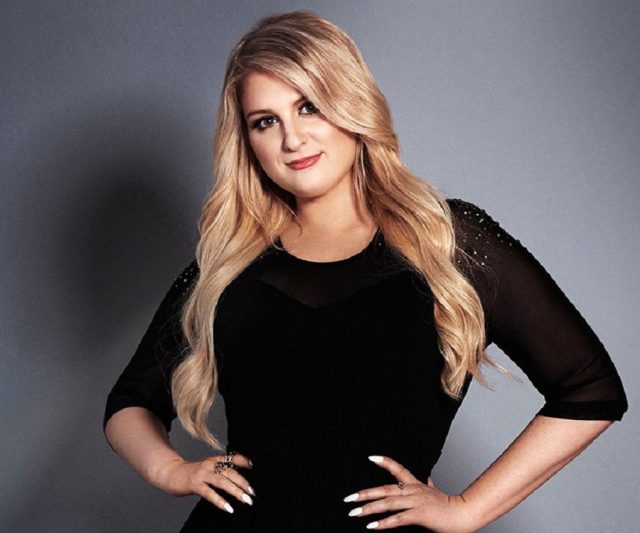 Without further ado, here’s Meghan Trainor with “Let You Be Right”:

Last, but definitely not least is a song that, despite its title, is not an ode to hard living females, but instead the song serves as an encouragement to young men to help inebriated woman to make their way home safely rather than trying to sleep with them. The artist was quoted as saying:

“It’s certainly a compelling track in the regard that it was written from a father’s perspective. If my daughter were ever in that situation, the song is how I hope a young man would treat my daughter.” 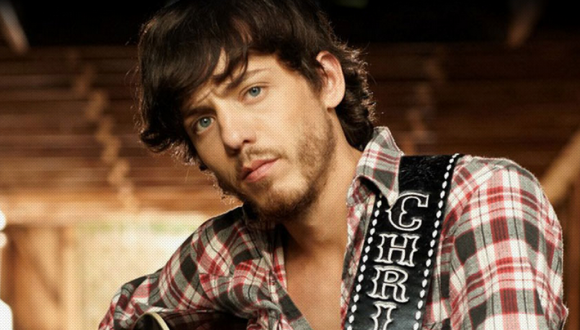 8 thoughts on “i’ve got my Eyes On You while you’re Floatin’ – Let You Be Right, but don’t be a Drunk Girl!”