Let’s start with the first charting song by this new (to me) artist. His performing moniker is Latvian for “lion” and he adopted it as a nod to his mother’s heritage and the fact that Ari means “lion”‘ in Hebrew. In addition, his own zodiac sign is Leo.

This song was inspired by a relationship that he started two months after he had first moved from San Francisco to the music technology program at New York University’s Steinhardt school. He was quoted as saying:

“It’s just that feeling of [when] I was a freshman in college and didn’t really know who I was or who I wanted to be. But I knew that with this person, I just liked myself better. I can be, honestly, very self-critical, and she brought out the stuff in me that was good – stuff that I didn’t even realize about myself.”

“It’s like when you’re around somebody and they’re like, ‘You look awesome when you do this’ or ‘You have this really amazing quality,’ and you’re like, “Really? I didn’t even realize that.'” 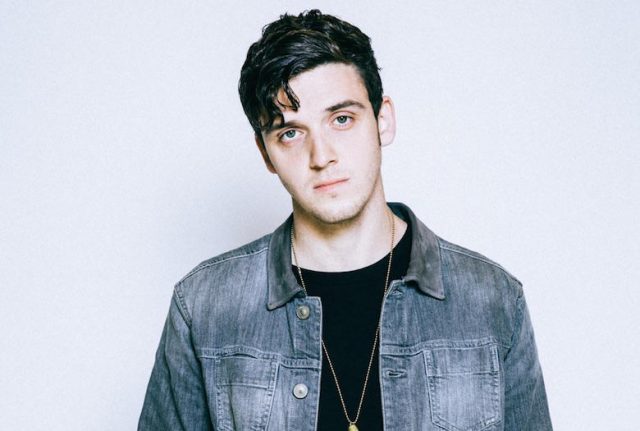 For your listening pleasure, here’s Lauv with “I Like Me Better”:

Next up is a song that finds this artist singing about a relationship with an unreliable guy. He makes promise after promise but never ever keeps them. The tune takes its title from the popular maxim, “If I had a dollar every time…”

The chorus of the song ends with an expletive from Morris. (Naturally, the radio version is edited). The singer said that she is simply being true to herself:

“I just try to write how I would say it. I’m only shooting myself in the foot if I write it in a way where I wouldn’t speak like that. I don’t get this whole glossing over fun little tidbits of people’s personalities. That’s not how we talk … But it’s also just fun to throw in colorful language, whether it’s a cuss word or not. I want people to listen to this and feel like it’s their friend saying it to them.”

The song’s Western-themed video was filmed in Tucson, Arizona. There are several cameos throughout the clip including the artist’s husband, Ryan Hurd, as well as members of her management team, band, and crew. 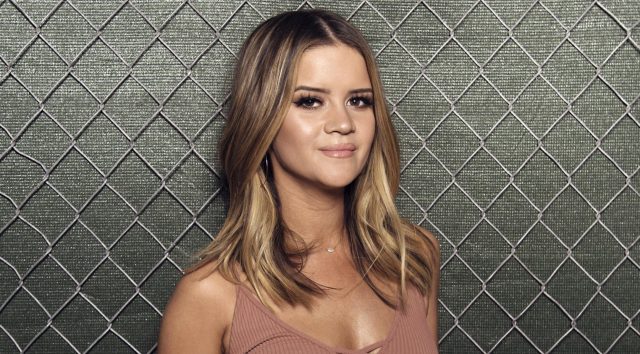 Enjoy the fun, compliments of Maren Morris with “Rich”:

Next is a duo who have loving on their minds in their sizzling new song with these lyrics:

Girl I know you had a long day / You ain’t feeling them downtown lights / But I got a bottle at your favorite place / It’s waiting for us in a bucket on ice.

The narrator manages to talk his lady love into getting ready to hit the town, but once he sees her in the dress she chose, his intentions change:

Now you’re looking like a line from a Vandross song / I’m looking at that fine little dress you got on / Don’t get me wrong, girl, I love it / Now I just wanna talk you out of it

This is the third song us fans have heard from their highly-anticipated upcoming fourth album. While the duo have not yet revealed any details about their much-anticipated fourth album, they have announced that fans should expect it sometime in early 2019. 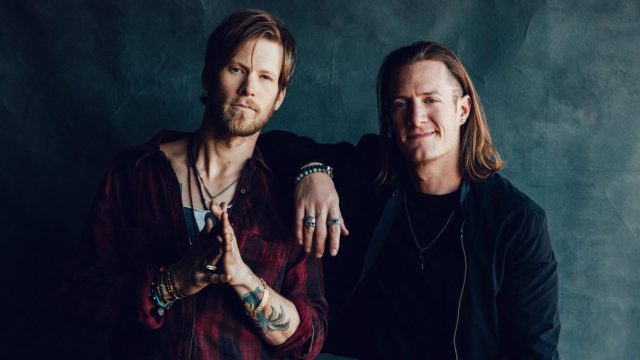 Until then, here’s Florida Georgia Line with “Talk You Out Of It”:

Last, but certainly not least, is a multiple Grammy award-winning singer-songwriter who just unveiled this song, the third track off his forthcoming album. The track comes accompanied by an official music video featuring footage from his wedding to wife Christina Carano. This album is his first full-length studio recording in over four years.

The artist will give a special release day performance on the TODAY Show’s Citi Concert Series on Friday, August 10. That concert will be preceded by a performance on Jimmy Kimmel Live!’s Outdoor Stage on Wednesday, July 11th. 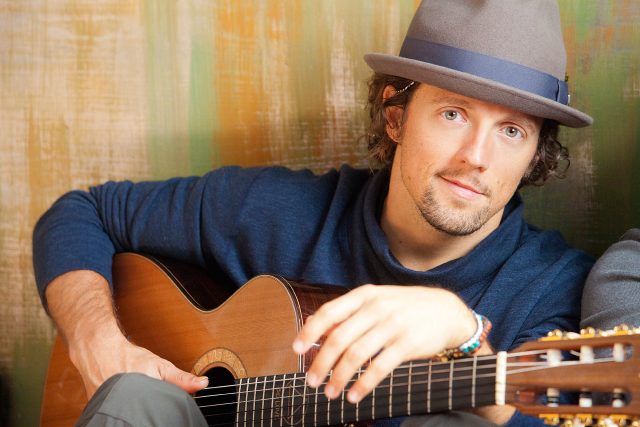 Without further ado, here’s the talented Jason Mraz with “Might As Well Dance”:

8 thoughts on “I Like Me Better Rich, but if i can’t Talk You Out Of It, i Might As Well Dance!”