The first official week of summer (with school out) is now in the bag! Busy week it was, my sister and her hubby and freshly minted college grad son were here for a visit from Kansas – lots of fun was had by all! More on all the fun tomorrow.

Let’s start with the lead single from this American singer-songwriter’s sixth studio album, his first album in 4 years. I wasn’t able to find much on the song itself, just that he premiered it on June 14, 2018. You’re gonna love how catchy it is, though! 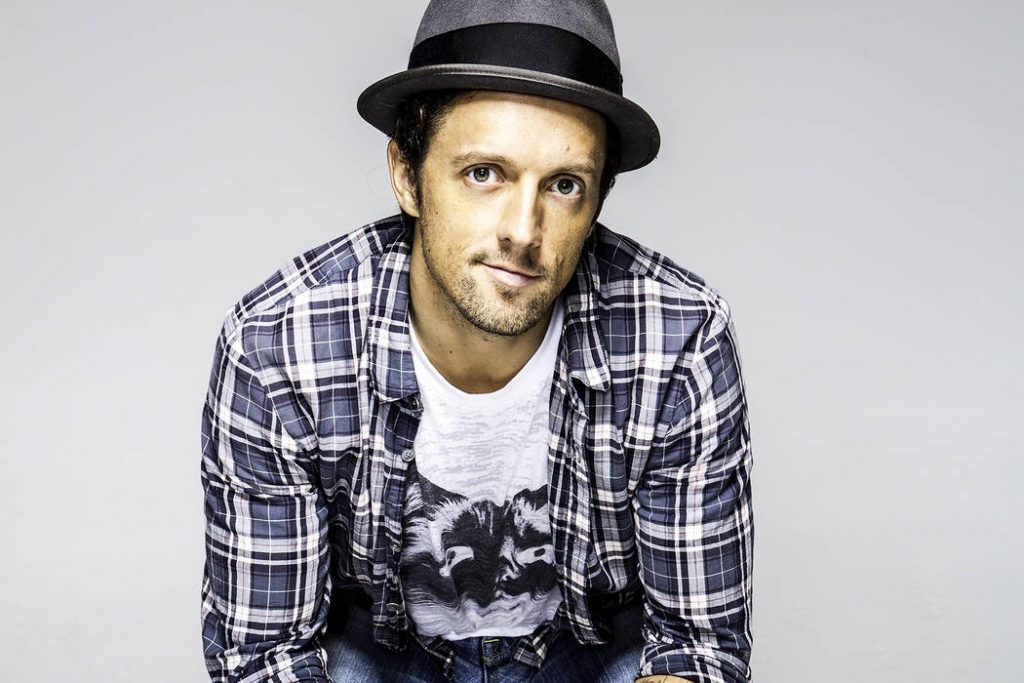 Next up is a song from the soundtrack of Netflix original, “13 Reasons Why”. I have both seasons in my queue, but haven’t brought myself to watch it yet. The music is outstanding, especially this uplifting tune addressing and reflecting on their feelings of loneliness and disheartenment after people in their life left them. 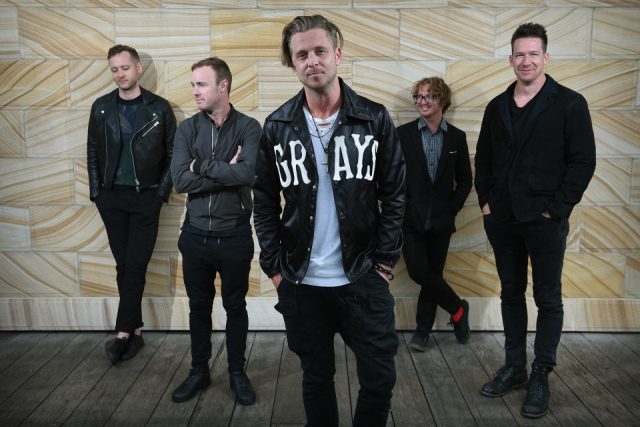 Give a listen to OneRepublic with “Start Again”:

Next up is a song that’s an ode to friend zoning, that finds this British singer-songwriter angry with her male pal for trying to move their friendship up to the next level.

The Essex singer has to spell it out for the dude who just doesn’t get it. The song was inspired by an actual male pal of the artist’s who wanted to move their friendship up to the next level. She was quoted as saying:

“The idea came from a boy that I know that’s my friend and he kind of he wanted to be more than my friend and I was like ‘look brother how many times to I have to tell you we’re just friends.'” 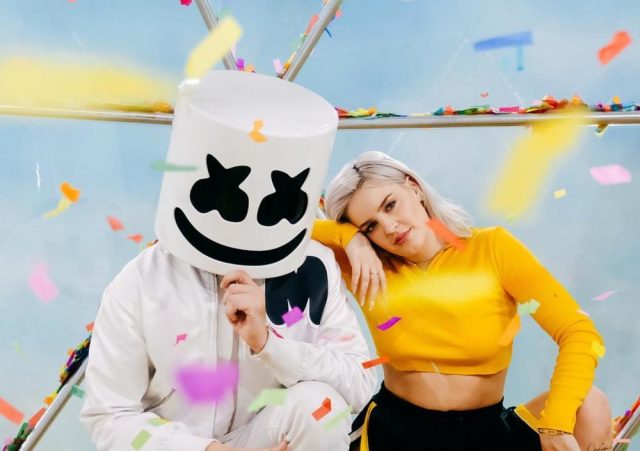 Have some fun with Marshmello & Anne-Marie with “FRIENDS”:

Last, but certainly not least, is an upbeat love song in which this front man shows his appreciation for his girl after overcoming a difficult time in their relationship.

Cause girls like you run ’round with guys like me / ‘Til sun down when I come through / I need a girl like you, yeah yeah / Girls like you love fun, and yeah, me too

The newly released video is pretty much a who’s who of powerful and iconic women. From activists and writers to incredible Olympians and actresses, this music video is a tour de force. The band’s frontman performs on a fairly empty stage, but each time the camera circles around him, a new woman appears behind him. Here’s the full list of wonder women in this all-star cameo:

And of course Cardi B who kills her part by spitting cheeky verses like: “I don’t really want a white horse and a carriage/ I’m thinking more of a white Porsche and karats.” 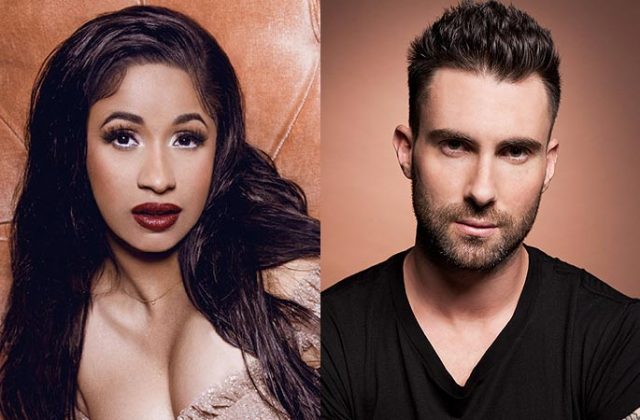