It’s been a very busy weekend with no time to sit at my computer (seriously, I’m going through withdrawals!) so we’re going to jump right in to the fact that it is Monday, and Monday means music!

This month our honorary conductor is Alana of Ramblin’ with AM, and her theme choice for this week is “TV/Movie themes specifically from your childhood”. What a fun theme! My childhood didn’t include TV and movies, because we didn’t have a TV while I was growing up – my dad thought there wasn’t enough ‘good’ programs on, and didn’t want us kids unduly influenced by what he considered ‘bad’ during those years.

I know, I know – I’m sure that’s why I’m pretty much a tv-aholic as an adult – I always have the TV on with something on while I’m doing other stuff (even though we cut the cord long ago – who has time to watch ‘live’ TV anymore?). At any rate, I do remember fondly watching some shows with my mom when we finally did get a TV in our house (partly from when I was old enough to babysit the neighbor kids who did have a TV, and I relayed all the ‘good’ shows that were on at the time, so my dad finally acquiesced and got a TV).

Now that you have that long-winded background, let’s start off with a show I remember my mom loving, and I’d watch with her when it was showing years later in syndication. It’s an American comedy television series that satirizes the secret agent genre that was popular at the time.

It was created by Mel Brooks with Buck Henry, and had its television premiere on NBC on September 18, 1965, starring Don Adams (who also worked as a director on the series) as agent Maxwell Smart, a.k.a. Agent 86, Barbara Feldon as Agent 99, and Edward Platt as Thaddeus, the Chief.

The show was created to capitalize on “the two biggest things in the entertainment world today”: James Bond and Inspector Clouseau. Mel Brooks was quoted as saying:

He was definitely right about that! 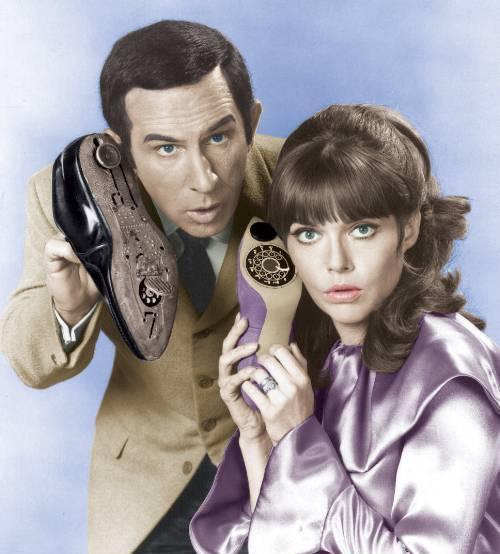 For your enjoyment, here’s the Get Smart Theme:

Next up is another show my mom loved, that I had the opportunity to watch with her later in years. It’s American legal drama series where the title character, portrayed by Raymond Burr, is a fictional Los Angeles criminal-defense lawyer who originally appeared in detective fiction by Erle Stanley Gardner.

This was Hollywood’s first weekly one-hour series filmed for television, and remains one of the longest-running and most successful legal-themed television series. During its first season, it received a Primetime Emmy Award nomination as Best Dramatic Series, and it became one of the five most popular shows on television.

What my mom and I both loved about it was the unique procedural aspect to it. There are no jury trials. All the courtroom drama unfolds in preliminary hearings to determine if there is enough evidence to proceed with the charges. We are spared histrionics and pandering to a jury.

We also appreciated the excellent English. The language, the diction of the performers, the use of words like “testamentary,” and the proper conjugation of the verbs “lay” and “lie.” I know, we were grammar geeks even back then. 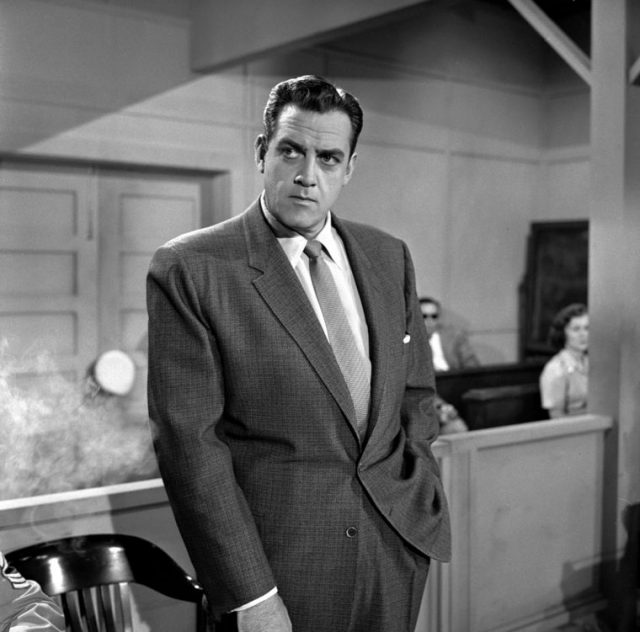 Next is a show that contributed to my dad deciding that maybe TV wouldn’t be such a bad thing to have in the house, when there are shows like this one on…heh! It’s an American television drama series that originally aired on NBC from September 15, 1977, to May 1, 1983.

It followed the lives of two motorcycle police officers of the California Highway Patrol (CHP). The series ran for 139 episodes over six seasons, plus one reunion TV movie in October 1998. I had a serious crush on Ponch – which one was your favorite? 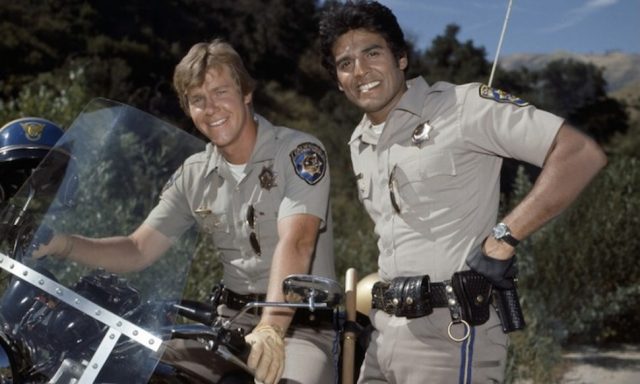 Last, but certainly not least, is another favorite show I watched with my mom. Another American crime drama television series starring my other major crush, Tom Selleck, as Thomas Magnum, a private investigator (P.I.) living on Oahu, Hawaii.

The series ran from 1980 to 1988 during its first-run broadcast on the American television network CBS. According to the Nielsen ratings, Magnum, P.I. consistently ranked in the top twenty U.S. television programs during the first five years of its original run in the United States.

I’m not sure how I feel about the upcoming reboot of this show, with a ‘new’ Magnum – I just don’t think anyone else could be Magnum other than Tom Selleck. The jury will remain out, however, until I see how they handle the reboot. 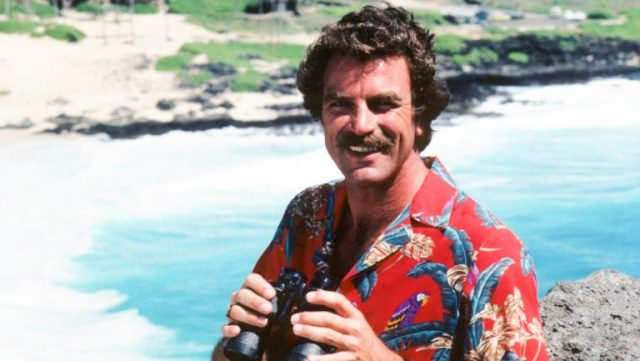 Without further ado, here’s the theme for Magnum, P.I.:

I have the supreme honor and privilege of being a co-host with the inimitable Xmas Dolly and our musical cohort, the awesome Cathy from Curious as a CAThy, and while our beloved Callie of JAmerican Spice is taking a break, our friend Michelle from Michelle’s Musings and Merriment is helping out with hostess duties! And, for the month of June, we welcome our Honorary Conductor and Spotlight Dancer, Alana from Ramblin’ with AM!

INTRODUCING OUR “SPOTLIGHT DANCER” and Honorary Conductor for the month of June:

9 thoughts on “Childhood Memories Get Smart with Perry Mason and enjoying CHiPs with Magnum, P.I.”