I hope all you mothers had a great Mother’s Day yesterday! I did, but I’ll fill you in on all the details tomorrow. We’ve been having amazing weather – a little hotter than normal, but I’ll take the sunshine for sure!

In honor of Mother’s Day yesterday, I’ll share a couple of mom songs. Let’s start with a song that was just released on April 27th in honor of one of this duo’s mom, who passed away when she was 55 – the release date commemorated what would have been her 73rd birthday. He was quoted as saying:

“[The song] is about a lot of things, our families, our lives, our country, but mostly, it’s about my mom and what she was like.”

The track is a tribute to America as well as honoring the women who raised them. The other artist of this duo was quoted as saying:

“We wanted to write a song that was a metaphor for the Statue of Liberty and how she’s a feminine icon, this goddess figure that represents our country. What you will hear in that is the beautiful personal politic of, she’ll take you in, she’ll feed your friends. Her open arms are welcoming… Right there it’s, ‘Give me your tired, your poor, your huddled masses.’ All of that is in there.”

The duo spent time thinking about those things a mother can say that a father cannot.

“If you and your brother were fighting the whole time and everybody was showing their a–, you know what she would do? She would look at you… and she would say, ‘You can do better.'” 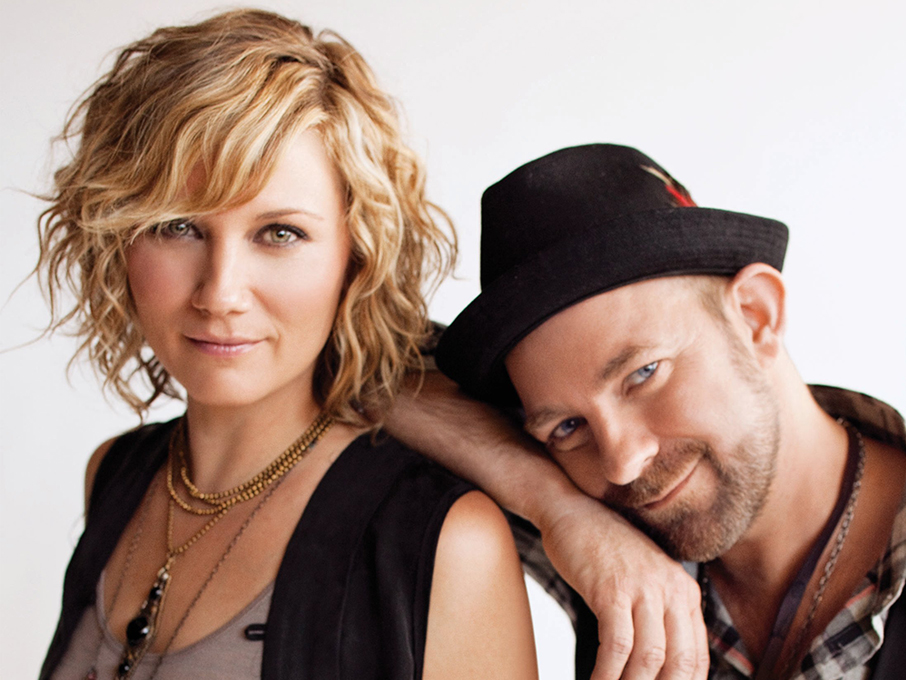 Give a listen to Sugarland with “Mother”:

Next up is a collaboration between the main artist along with an electronic duo and a country singer. Sounds intriguing, right? The artist was quoted as saying:

“It was super fun working with [the country star] because she is clearly an amazing singer and very talented musician. And, I always love working with [the electronic duo] because we push ourselves to make the best music possible and the end result is incredible.”

The country star sings from the point of view of one-half of a couple in a quarrel. Exasperated by their fighting, she demands that her partner meets her “in the middle.” 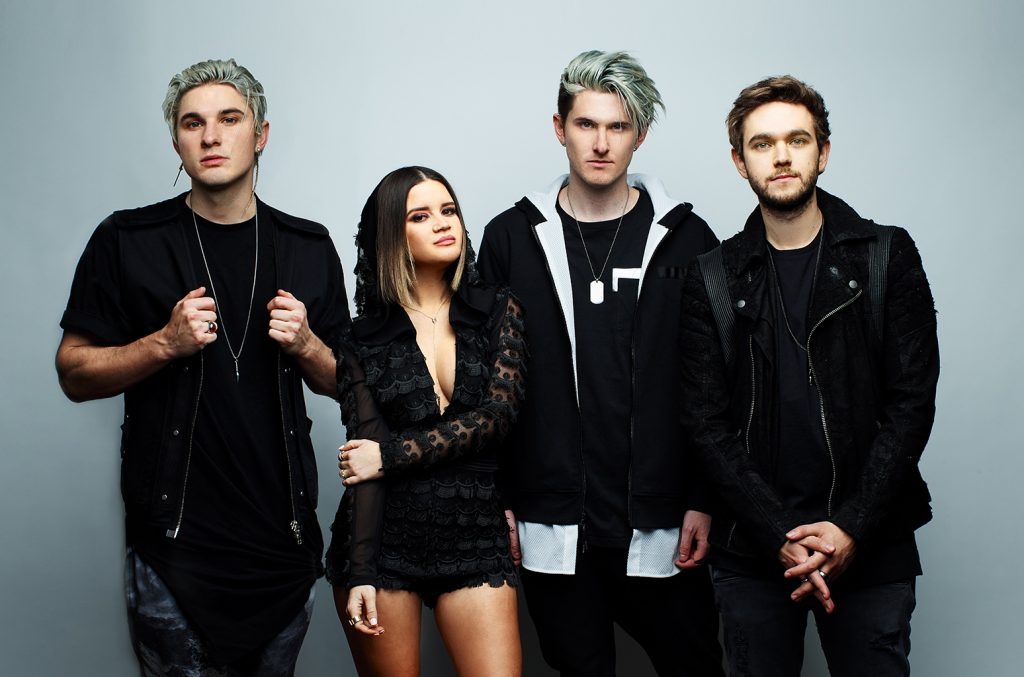 Give a listen to Zedd, Maren Morris, and Grey with “The Middle”:

Next, this artist has stated in interviews that finding the love of her life, her husband, has changed her world. During this doo-wop-tinged belter she sings passionately about how beautiful true love can be.

When you hold me, I finally see / When you say love, I know what it means / I was broke down so alone in the dark / Until you showed me the light (baby)

While this soulful song was originally recorded for the artist’s 2015 album, she felt it didn’t fit with the LP’s other dance pop-heavy tracks. Instead, the singer kept it in her back pocket, to demonstrate to songwriters and producers the direction she wanted to take for her follow-up record, which was named after the tune.

“This is the song that started this entire project. The vibe, soul, and message of this song was very critical to show other writers and producers of the new direction we were taking.”

“(It) was the first to be written for it, which in turn signaled a departure from previous records. It’s also a statement about how I feel right now. There’s something to loving your personal life and also your work life, and being able to choose who I work with after my American Idol contract finished. It feels like a new chapter.” 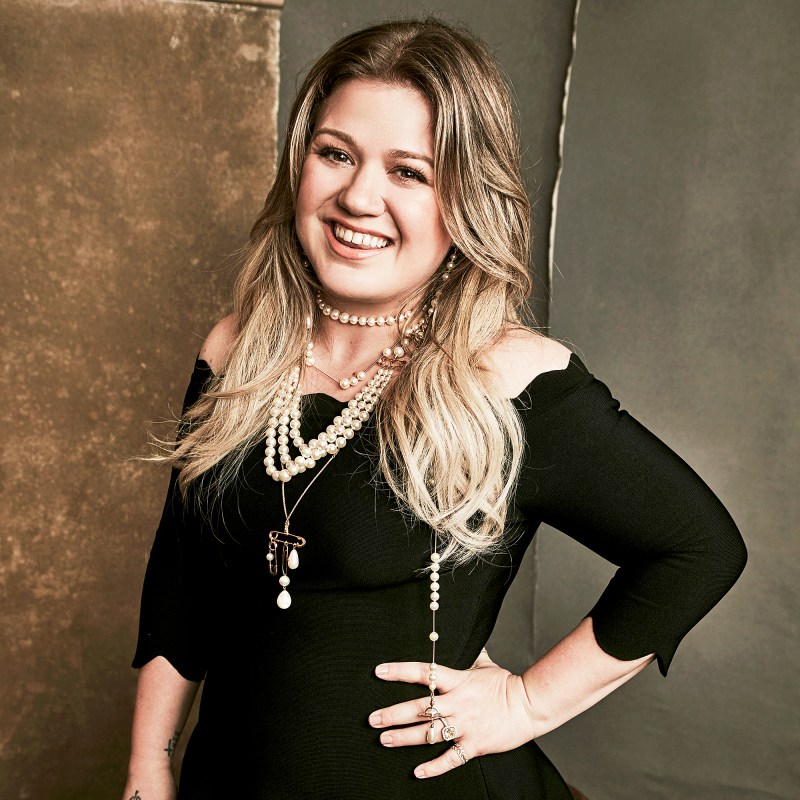 Give a listen to the multi-talented Kelly Clarkson with “Meaning of Life”:

Last, but not least, to finish with another song for Mother’s Day, from another favorite artist who thanks her mom for teaching her some important life lessons in this song. The song talks about finding the right guy for mama’s little girl, and is the most personal of the seven tracks this artist co-wrote for the album.

I especially love how the artist talked her mom and husband into appearing in the video with her. It’s a family affair! 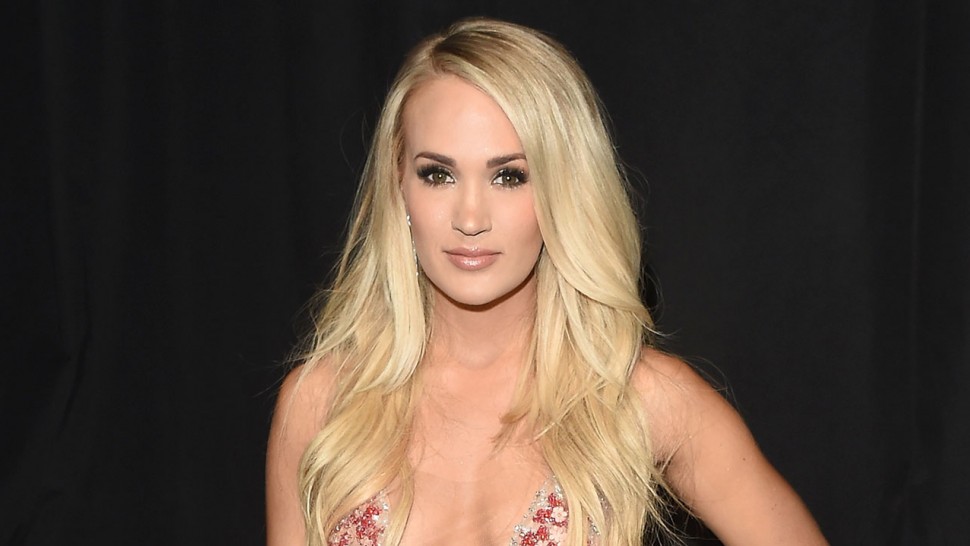 Give a listen to the inimitable Carrie Underwood with “Mama’s Song”: