A new week has arrived! We’re looking at some fabulous sunny and warm days this week, which will make up for the endless chilly rain we’ve been having the last couple of weeks. Since it is Monday, it’s time for some music!

Since yesterday was Earth Day, this week our theme is “tunes regarding our planet!” Grab your favorite tune(s) and dance along, won’t you?

Let’s start off with Princess Nagger’s choice with a song sung by Tom McGurk from  a favorite game of ours from years ago – SPY Fox: “Operation Ozone”. In this game, Poodles Galore, the Queen of cosmetics, has blasted an enormous aerosol (hairspray) space station into orbit and set it off. The constant blast of aerosol will deplete the entire ozone layer within a matter of hours, leaving the planet at the mercy of the ravaging sun; she herself will benefit from this because her cosmetics production company markets sunscreen at an SPF level of 2001.

The world will have no choice but to buy Poodles’ super sun block. The SPF: 2001, the only sunscreen product with a strong enough sun protection factor to block the onslaught of the sun. It’s up to SPY Corps and their top agent SPY, Fox to muzzle that Poodle for good.

I wish I would have recorded Princess Nagger singing this when she was younger – she did an outstanding job, but refused to allow recording. Little twerp. One of these days….

Enjoy Spy Fox 3: Operation Ozone Soundtrack: “Where Has All The Ozone Gone?”

Next up is a song the artist was quoted as saying:

“[This song] is a kind of hopeful song. I think it’s saying you can create your own piece of heaven on your own patch. It’s a song about peace of mind and it’s also partly a love song.”

This song topped the charts not only in the US and UK, but also several other countries. It was this artist’s only chart topper with or without The Go-Go’s.

Here’s Belinda Carlisle with “Heaven Is A Place On Earth”:

Next up is a song that was the band’s first hit in the UK. The song also reached #1 in Australia despite the band doing no promotional work there. It’s Australian success was based on the strength of the radio play and its stylish video featuring the band performing against a futuristic, glacier-styled backdrop.

A great song for the theme for sure! 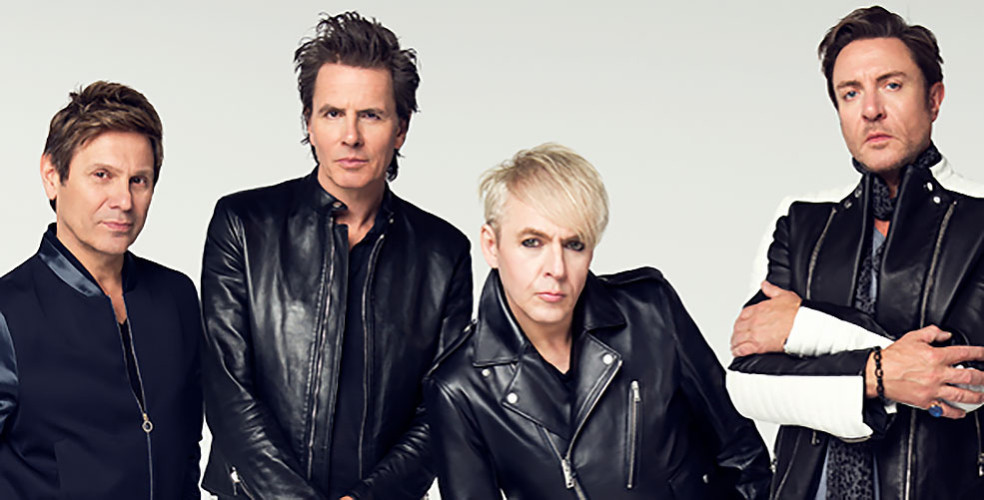 And finally, a song with the power to fight climate change and maybe even change the world. Some of the world’s biggest names in music joined voices in 2015 to inspire real action on climate change, and to support the United Nations’ call for a meaningful, universal climate agreement that same year.

Every time the song is purchased, streamed, or shared, the royalties go directly towards the efforts of Friends of the Earth to keep fossil fuels in the ground and lower carbon emissions, and to the work of the U.N. Foundation to inspire international action on climate change. 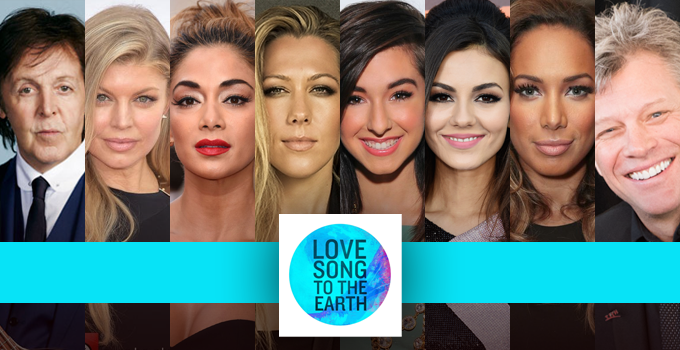 I have the supreme honor and privilege of being a co-host with the inimitable Xmas Dolly and our musical cohort, the awesome Cathy from Curious as a CAThy, and while our beloved Callie of JAmerican Spice is taking a break, our friend Michelle from Michelle’s Musings and Merriment is helping out with hostess duties!

12 thoughts on “Where Has All The Ozone Gone? Heaven Is A Place On Earth, Planet Earth, a Love Song to the Earth”