Monday has arrived once again! Is it just me, or do weekends go by way too fast, even dreary rainy ones? But because it’s Monday, that means music! That’s the saving grace of a Monday for sure. This week is a freebie week – grab your favorite tune(s) and dance along with us, won’t you?

Let’s start off with a new project that combines southern pop with dance grooves by this country star and two of his friends. He was partly inspired by watching artists like Jack U, the dance music super pairing that unites Skrillex and Diplo, the artist says he has found an outlet to explore styles and sounds that go beyond the roots foundation that his multi-platinum band is known for. 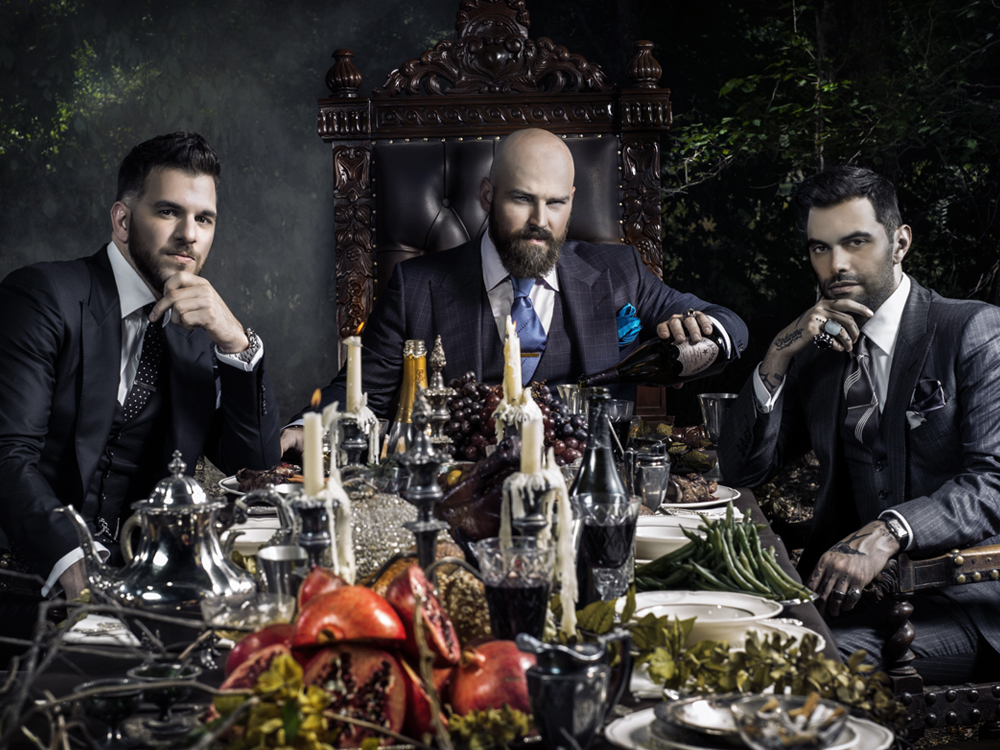 Without further ado, here’s Sir Rosevelt with “Something Bout You”:

Next up is a sweeping, string-laden ballad, which is the first new track from this band since 2016.

The artist said this song came to her “fully formed.” She was quoted as saying:

“Sometimes when you are performing you get so high, it’s hard to know how to come down. There is this feeling of being cracked open, rushing endlessly outwards and upwards, and wanting somebody to hold you still, bring you back to yourself. It’s an incredible, celestial, but somehow lonely feeling.” 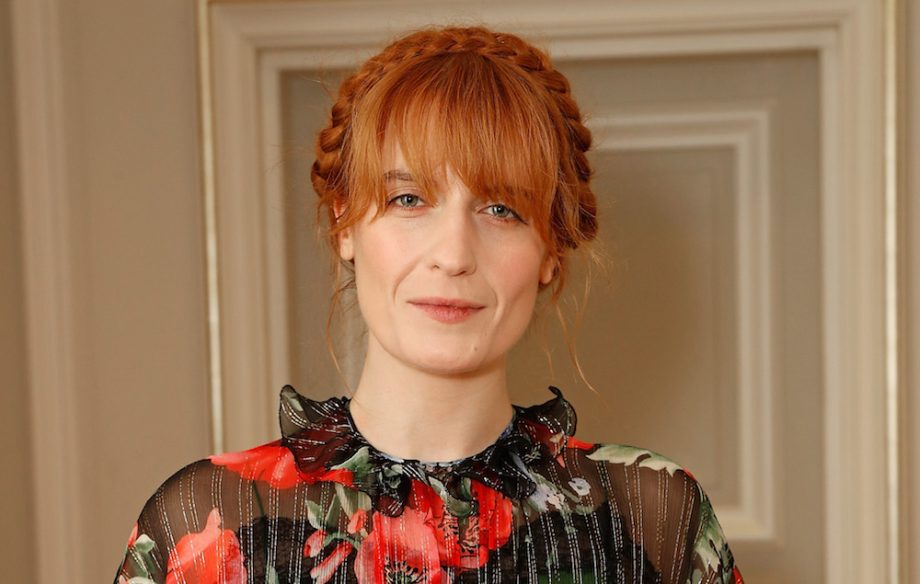 Give a listen to Florence + The Machine with “Sky Full Of Song”:

Next up is one of my favorite groups who, with the title phrase of this song finds them likening themselves to Pablo Picasso. The Spanish artist had a long and successful career and this band has kept going for a couple of decades. When asked where the name of the album came from, they were quoted as saying:

“It’s actually the title of a song on the album. It’s also, without knowing at the time, a way to describe [our group] – having dodged bullets all these years and still existing as artists.”

The video was directed by Scantron Films and Mel Soria, the same team behind Train’s “Angel in Blue Jeans” clip. Walking Dead’s Emily Kinney stars as a waitress who is physically assaulted by a customer. Modern Family’s Reid Ewing also features in the clip. 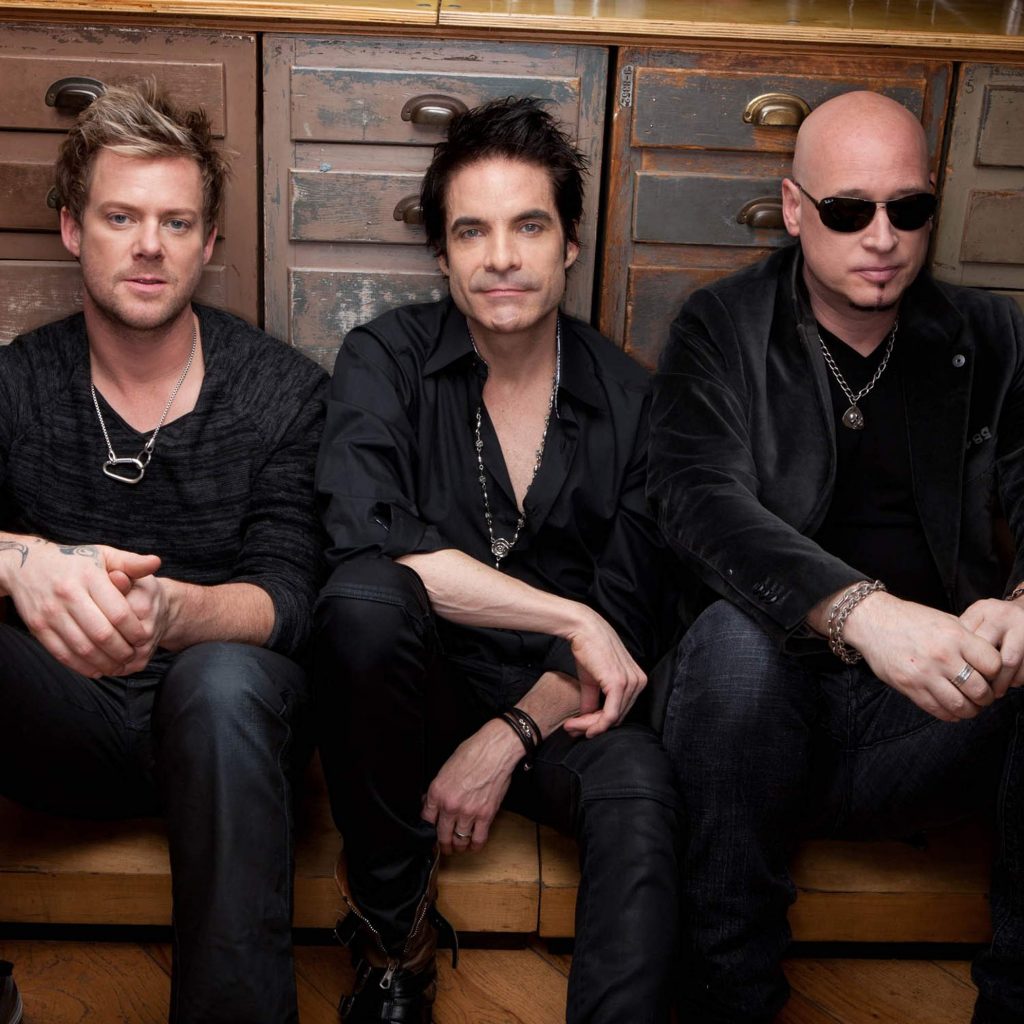 Last, but definitely not least, is the lead single from this artist’s sixth studio album, released on April 11, 2018. The record was the country star’s first since she dropped Storyteller in 2015. She was quoted as saying:

“It really speaks to a lot of things that have happened in the past year, and I hope when you hear it, you can relate those feelings to those times in your life. It’s emotional. It’s real. And it ROCKS!” 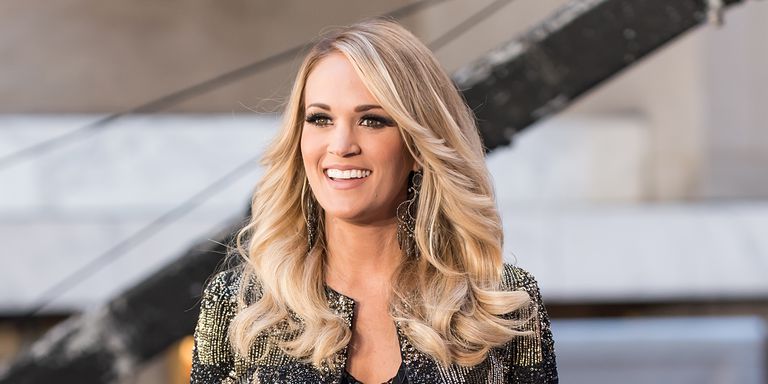 Oooh! Oooh! This video was just posted from her performance tonight (last night, if you’re reading this on Monday) at the ACM’s – enjoy!