Can you believe it’s the last day of April? That means summer is right around the corner, people! Looking forward to continuous warm sunny days, how about you?

Starting off, some people dream of changing the world, but sometimes the biggest dream we can have is making a difference in someone else’s life. There’s no telling how many lives we’ve touched, since often it’s the smallest interactions that leave the greatest impact, but if someone has touched your life, it’s worth telling them. When all is said and done it’s the people in our lives that matter the most, and there’s nothing more gratifying than knowing someone notices us and that they care.

This song is a love song, but also a confession of loneliness and an admission that sometimes what we need most is knowing we’re as important to someone else as they are to us, as the artist sings in the chorus:

Why haven’t I been listening to this artist? I was introduced to him by way of American Idol – he was a mentor to some of the contestants last week, and I fell in love with this song, so I know you will too! 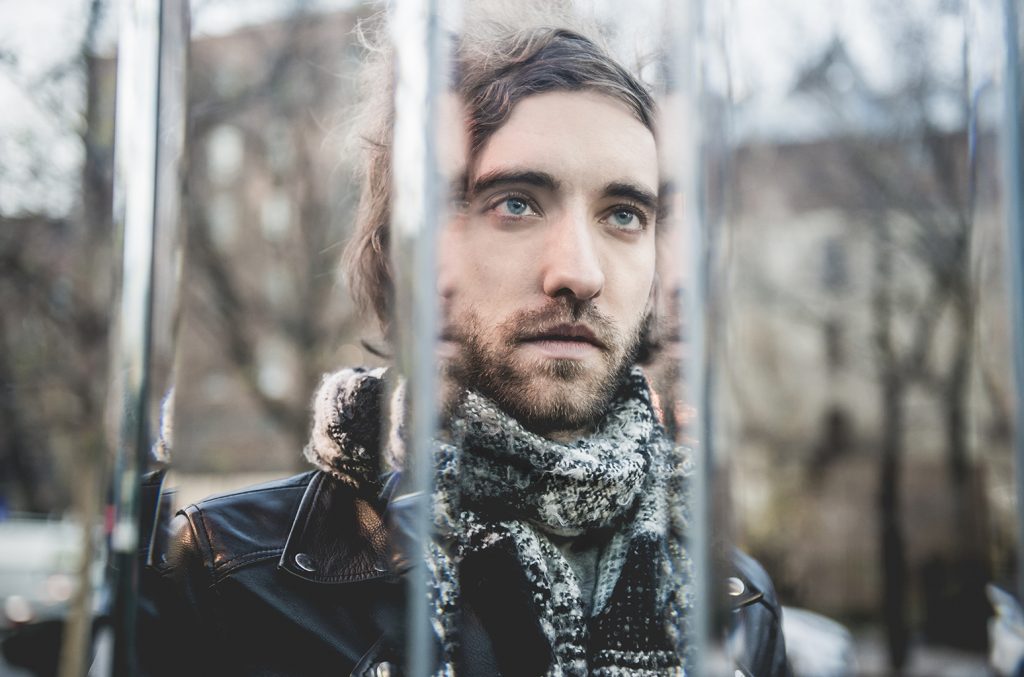 Without further ado, here’s Banners with “Someone To You”:

Next up is a song by an Australian indie pop band, Sheppard that was released last November as the fourth single from their second studio album, that’s due to be released on June 8, 2018. They were quoted as saying:

“We’ve tried to capture the joy and excitement we all feel when we get to travel home at last – whether home is a place, a person or a state of mind. It’s our most euphoric song to date.”

With a clear vision of who they are and what they stand for, the group continue their ascent as a global pop powerhouse. Since its release, this song has also been heard on American Idol, The Voice, American Ninja Warrior, and is set to appear on NBC’s Champions in May.

Refusing to be defined by their success, the group have steered their own ship, focusing on authenticity and delivering great pop songs to keep the world singing. 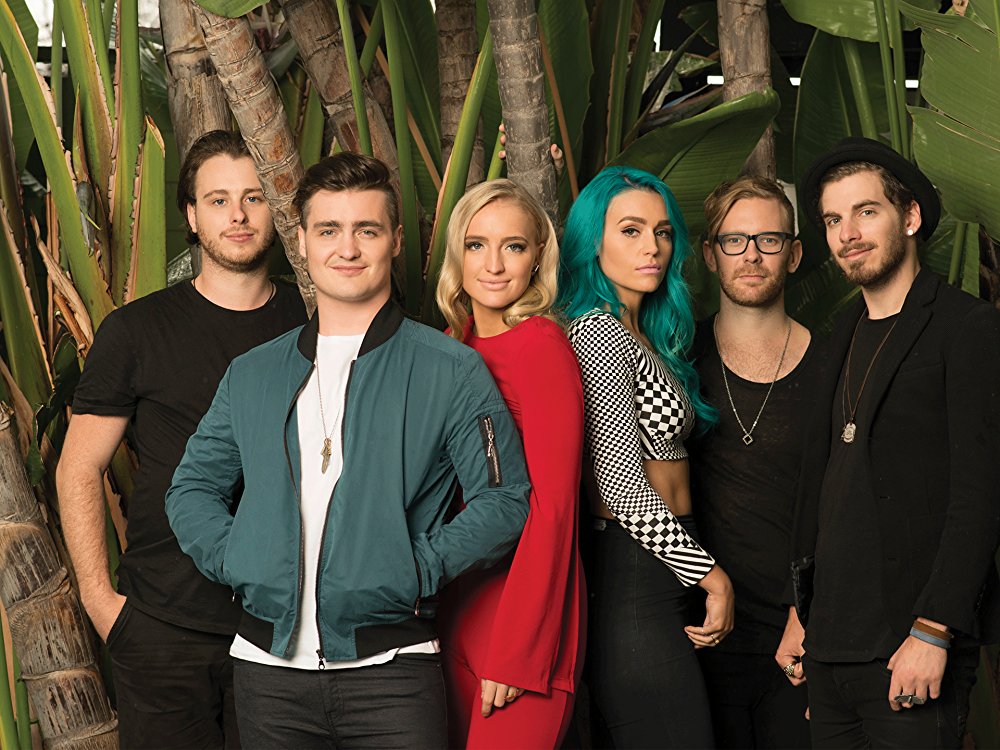 Give a listen to Sheppard with “Coming Home”:

Next up is an upbeat song that tells a story of moving forward in uncertain circumstances:

The lead vocalist was quoted as saying:

“[This song] really sums up the theme of the whole record: Staring out into the unknown, being faced with uncertainty and what could be certain failure, but deciding to move forward and take that first step anyway. The song is partly inspired by the journey that I’ve been through just in my love life, but it’s mirrored with the relationship with my band members and just that we’ve decided to keep moving forward in the face of the unknown.”

The song’s music video was methodically planned to coincide exactly with the Great American Eclipse of 2017. It was directed by Robert Hales (Nine Inch Nails, Death Cab For Cutie, Imagine Dragons, Stone Temple Pilots) and filmed in Joshua Tree National Park with special camera lenses similar to the ones people wore to watch the eclipse. 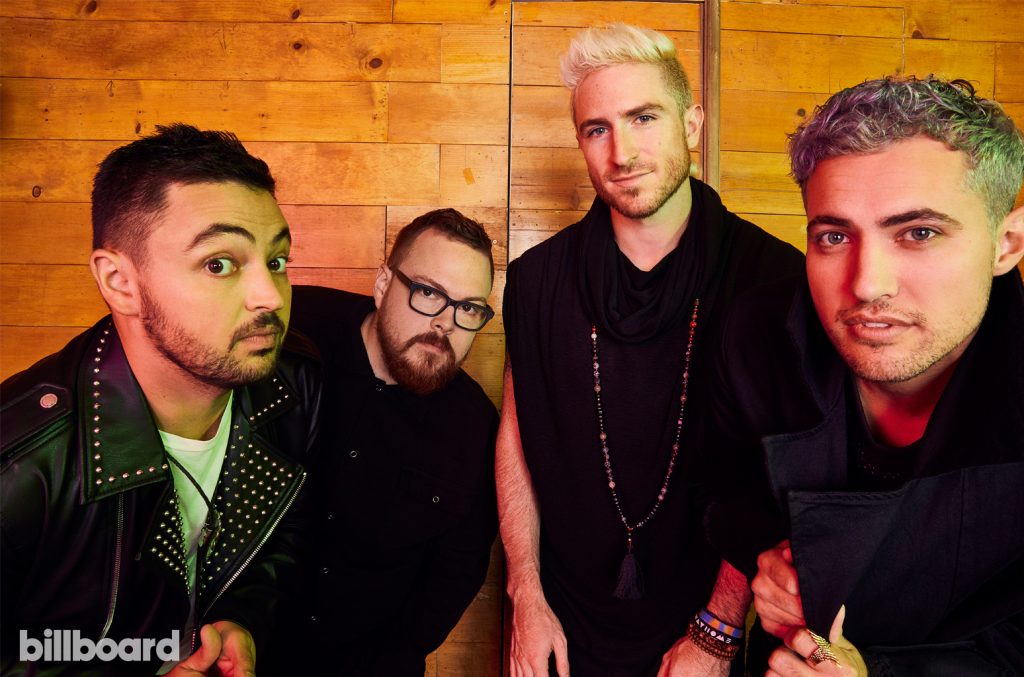 Get ready to dance to Walk The Moon with “One Foot”:

Next up is an artist who has always been one to bring the good vibes, but even he’ll admit that the current events of recent years have had him feeling down. He was quoted as saying:

“The world had changed a lot since 2012. More people are marching for their freedoms and equality; to be seen and heard. Activism is back in style. I wrote a lot of frustrated, angry, even sad songs between then and now, but nothing I wanted to come forward with; nothing I wanted to sing.”

Instead of moving forward with the not-so-happy tunes he had penned, the 40-year-old singer reflected on a trip to Myanmar in 2012, where he had a moving visit with a Buddhist monk. Mraz received a blessing from the monk that resulted in this song, which he was inspired to bring to light amid the world’s tough times.

“[This song] stood out as a song with a hopeful message to help me heal and move forward; a song with a message of generosity — the antithesis of despondency. It’s a blessing disguised as a rap song, and it’s meant to be paid forward and shared.” 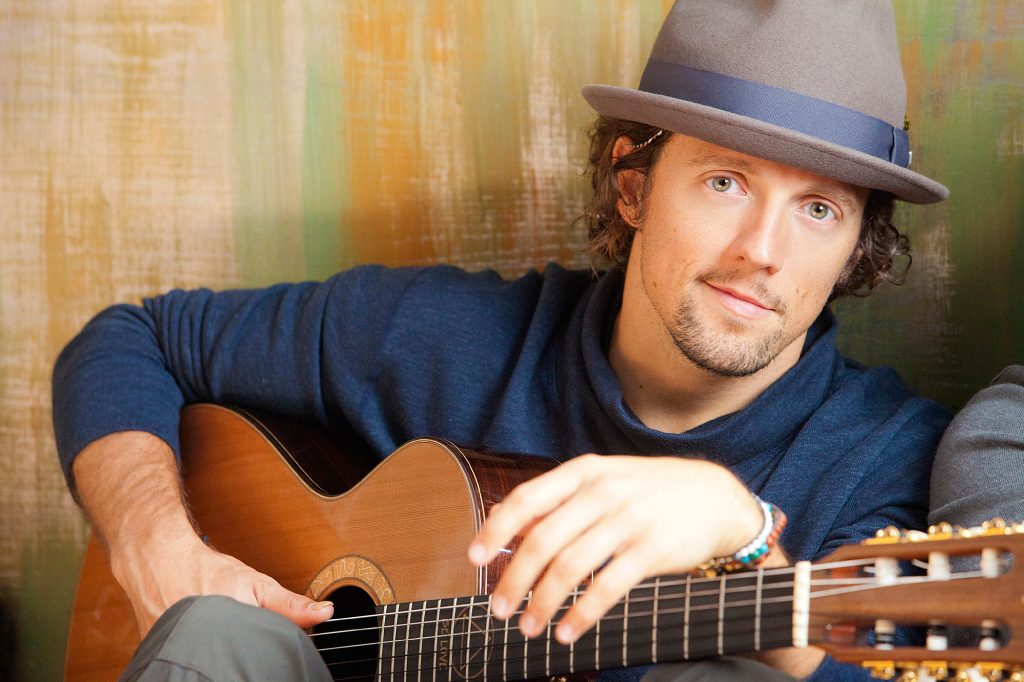 I guarantee this song will not only get you dancing, but it will definitely put a smile on your face! Here’s Jason Mraz with “Have It All”:

7 thoughts on “i wanna be Someone To You Coming Home on One Foot and Have It All!”