Monday has arrived! We had a lot of snow and several snow days last week – now we’re back to our typical rainy days. Personally, I’d much prefer snow, so long as I don’t have to go drive with all the crazies out there.

It is Monday, and Monday means music! This week our Spotlight Dancer is Alana from Ramblin’ with AM, who has chosen the theme “Themes of Movies or TV Shows”. So many awesome choices for this theme, so in order for me not to go mega overboard, I decided to focus on the TV Show themes. Let’s have some fun!

Let’s start off with this theme song that happens to be the debut single by an American actress for her show that Princess Nagger absolutely loved to watch. And yes, I loved watching it with her, too. 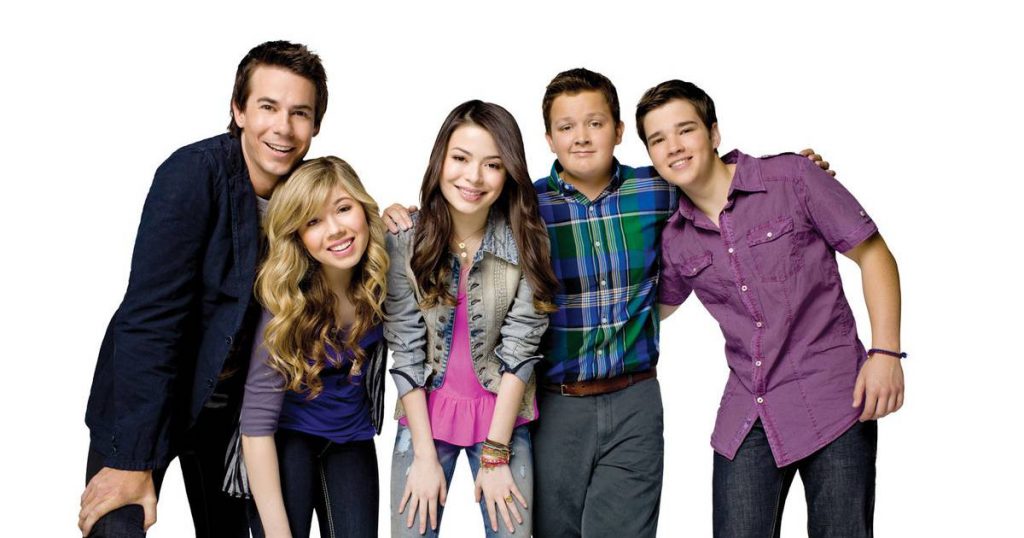 iCarly was such a fun show – it ran from September 8, 2007 until November 23, 2012. When we came to the Seattle area when Princess Nagger was still young, she was really hoping we’d be able to visit iCarly, since the show is set in Seattle. She was greatly disappointed to find out they were not actually in Seattle, and kept trying to convince us we needed to drive to California so she could meet the cast of iCarly.

I sure love that kid. 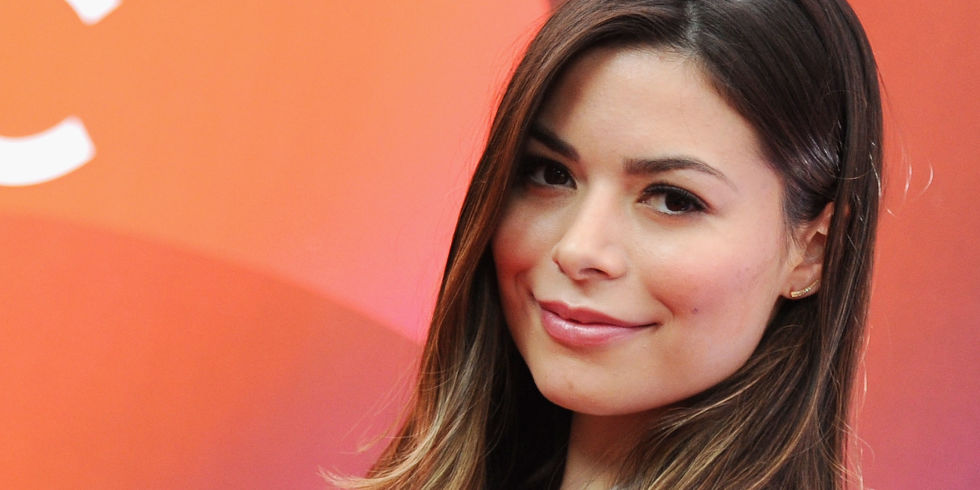 Without further ado, here’s the amazing Miranda Cosgrove with “Leave It All To Me”:

Next up is a song that became the familiar anthem for one of my favorite TV shows that aired from 1997 to 2002, though this particular song was written by this fabulous artist much earlier.

Unfortunately, the album the song was on tanked and she was dropped from the label. She continued performing – often around Los Angeles – and gained a fan in Michelle Pfeiffer, whose husband, David E. Kelley, was putting together a TV show about a young lawyer with extensive relationship issues. Kelley and Pfeiffer saw the artist perform, and Kelley decided that she would be perfect for a role on the show, Ally McBeal. 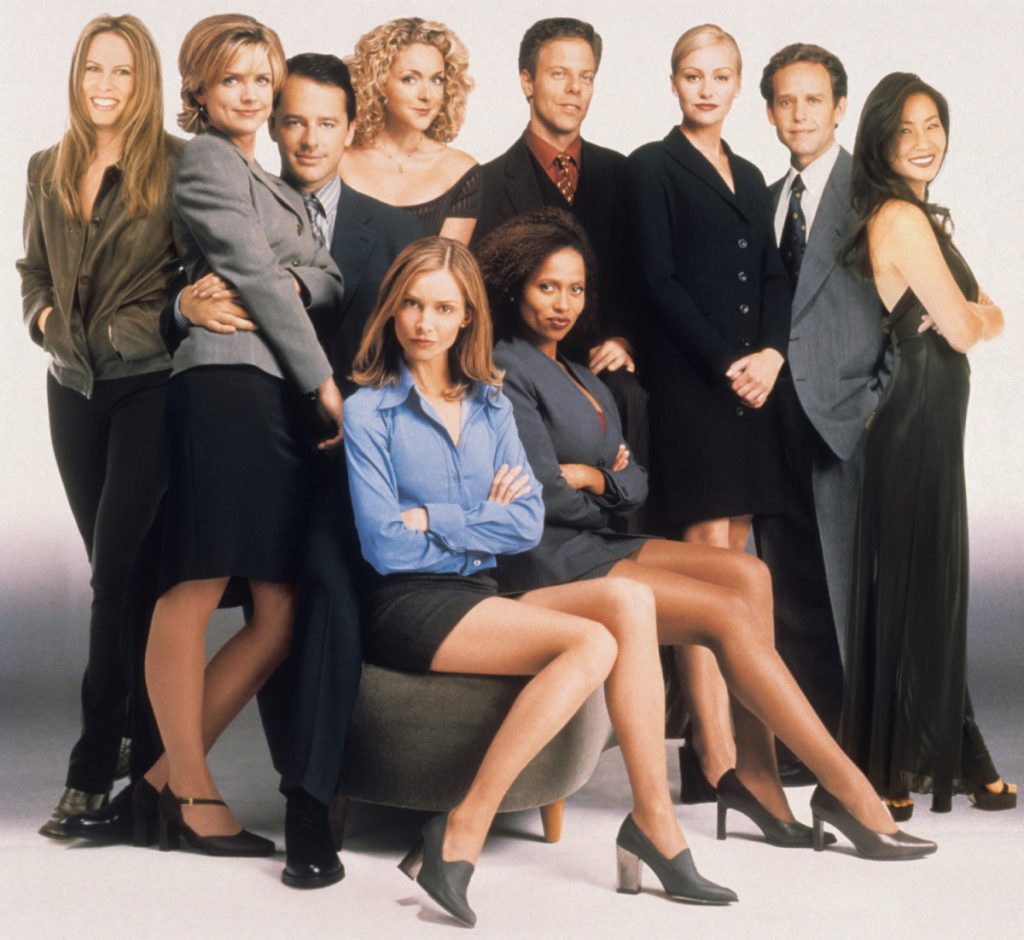 The artist parleyed the small role into a regular appearance on the show, becoming the first musician on a major series to have a regular role as herself. She appeared in every episode of this show, almost always behind the piano in the bar scenes. The show was a huge hit, and when it took off, this song was released as a single, reaching #16 in the US.

Give a listen to the multi-talented Vonda Shepard with “Searchin’ My Soul”:

Next up is the theme song from another of my favorite sitcoms that aired from 1994 to 2004. While it’s fairly rare for a TV show theme song to become a hit, mostly because the typical themes usually sound great for the 30 seconds they are on the air, but make terrible full length songs. This was an exception, as the popularity of the show exposed the theme to a mass audience that loved the incredibly catchy tune, and soon there was demand for a full-length version of the theme. 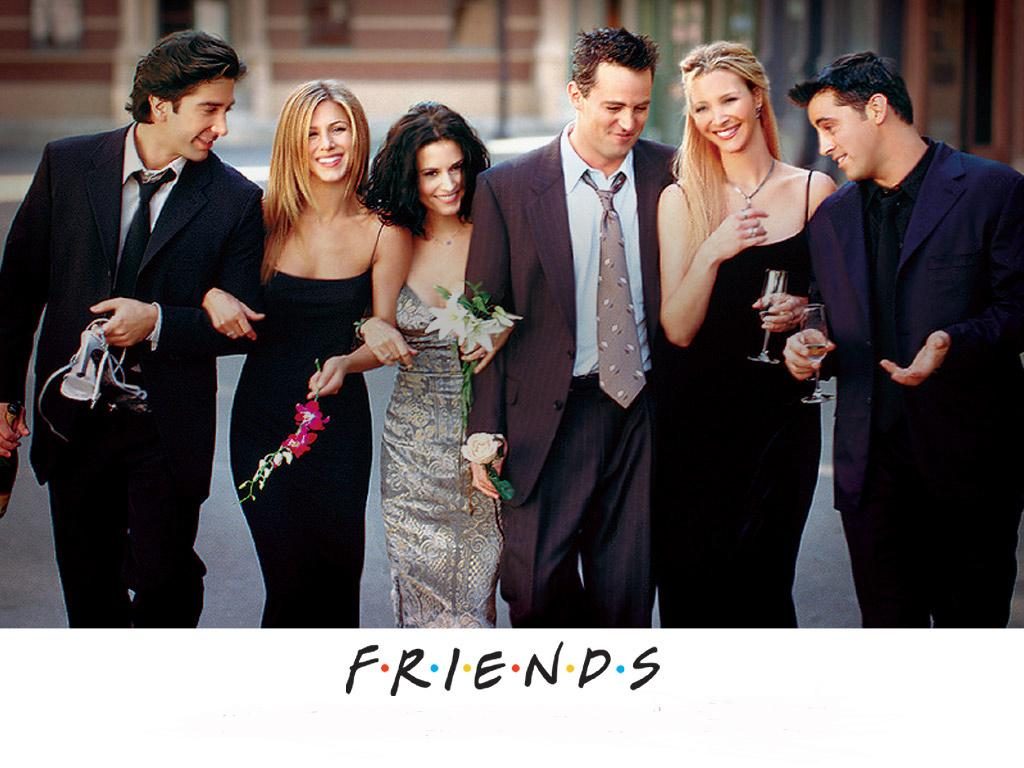 This song’s success did a great deal to help promote the show, as the constant radio play provided great, free advertising for the series. You would think that TV producers would follow this formula and put more effort into their theme songs, but just the opposite happened: TV theme songs began disappearing as producers demanded more time for show content and didn’t want to pay to create original songs. This was the last TV theme that was made into a hit song – at least in America. 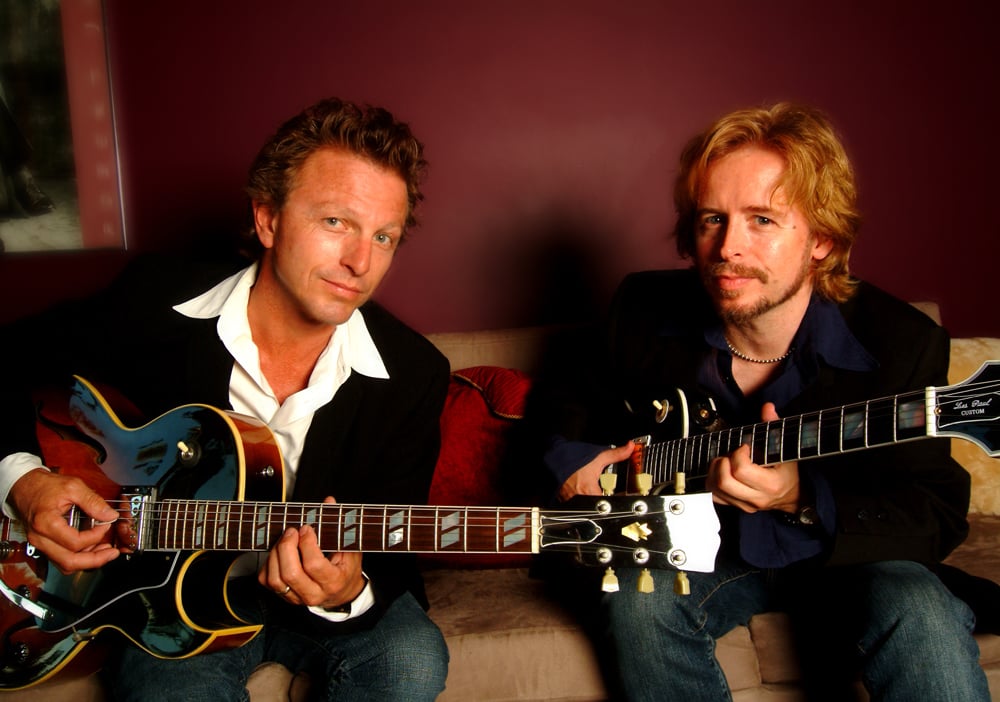 Last, but definitely not least, is a song from a long-standing pop solo artist, while never released as a single, the album it’s on was a record-breaking charting album. It was the #1 album in the US for fifteen consecutive weeks, being the longest run any female solo artist has ever had at the top of the album charts, and occupied a spot on the Billboard top-200 albums for a total of over 300 weeks. The album is certified diamond by the RIAA – that means over ten million sold.

This song served as the theme song to a TV series I didn’t watch during it’s air time from 2000 to 2007 (I have no idea how I missed it during those years!) but when they decided to have a mini revival in 2016, I was happy to binge-watch the 7 seasons of the original on Netflix. Absolutely loved it, and loved the revival – I’m one of those many people who hope they’ll do another revival. 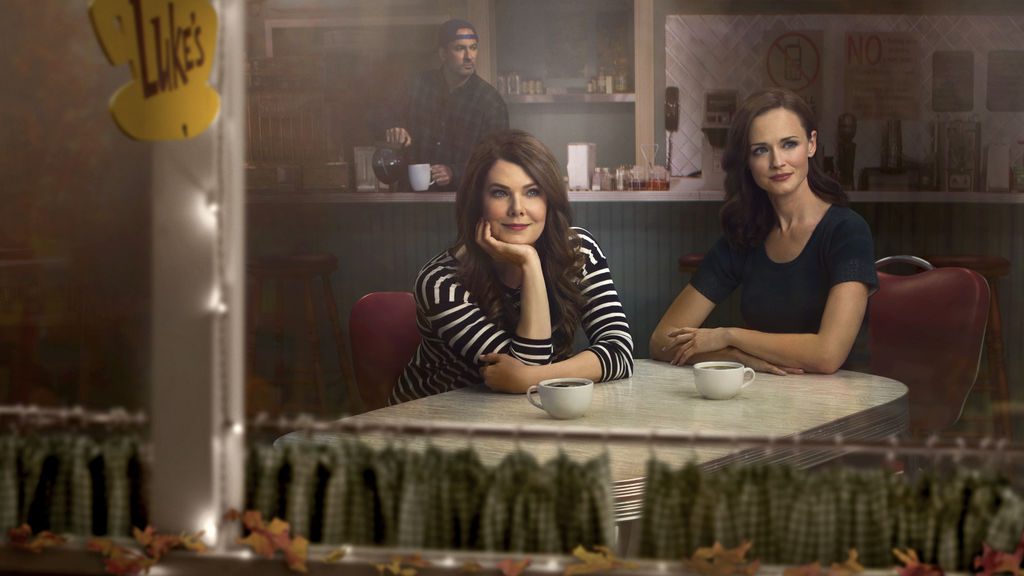 Gilmore Girls, for which Carole King re-recorded with her daughter, Louise Goffin sharing vocals. King also appeared three times as a guest star on the series, as the proprietor of the music store in the fictional town of Stars Hallow. While the town was fictional, the record store was not: there really was a Record Breakers store in suburban Connecticut, where the show was set. 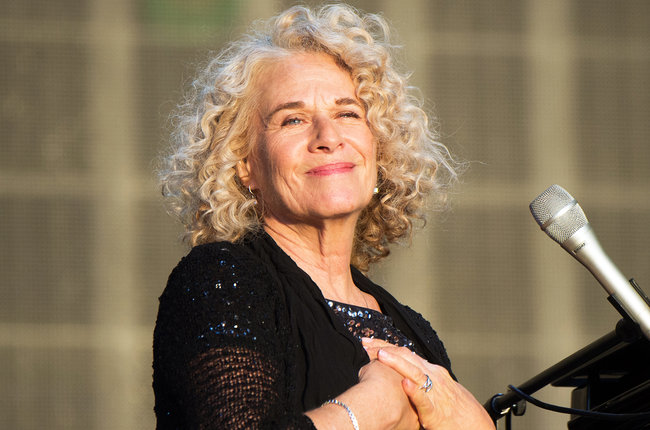 Without further ado, here’s Carole King with the Gilmore Girls theme song “Where You Lead”: