How’s 2018 going so far for you? Already a week in! Just think – in 11-1/2 months, we’ll be commenting how fast this year is going by…mark my words! So this is your chance to pause, and enjoy the moments as they come along. Like music. Today is the perfect day to enjoy music!

You know, because it’s Monday, and Monday means music! This week is a freebie week, so grab a favorite tune and come dance with us, won’t you?

Let’s start off with a song that addresses the way 21st century society perceives women and issues surrounding sexual harassment. The artist described the track as a “soul-gospel spiritual-manta.”

The song was written just a few days after the early October 2017 publication of New York Times’ expose on movie mogul Harvey Weinstein’s history of sexual harassment and abuse. When the artist first heard the demo from the writers, he had no idea the writers had drawn inspiration from the Weinstein sex scandal. Instead, he just thought it was a beautiful, empowering piece of music. He was quoted as saying:

“When I heard the song I knew nothing about its back story, and I don’t think that is needed for the song. The song for me was far more celebratory than anything else, so that’s what really moved me.”

“When I heard the song the day after it was written, it really moved me very strongly. My wife was listening at the same time, and she had the same feeling about the song. I just said I feel very strongly I want to record this song. Luckily, I was in the middle of making my record and we just went in the studio in my house and recorded it.”

The song features backing vocals from artist’s wife, a star in her own right. 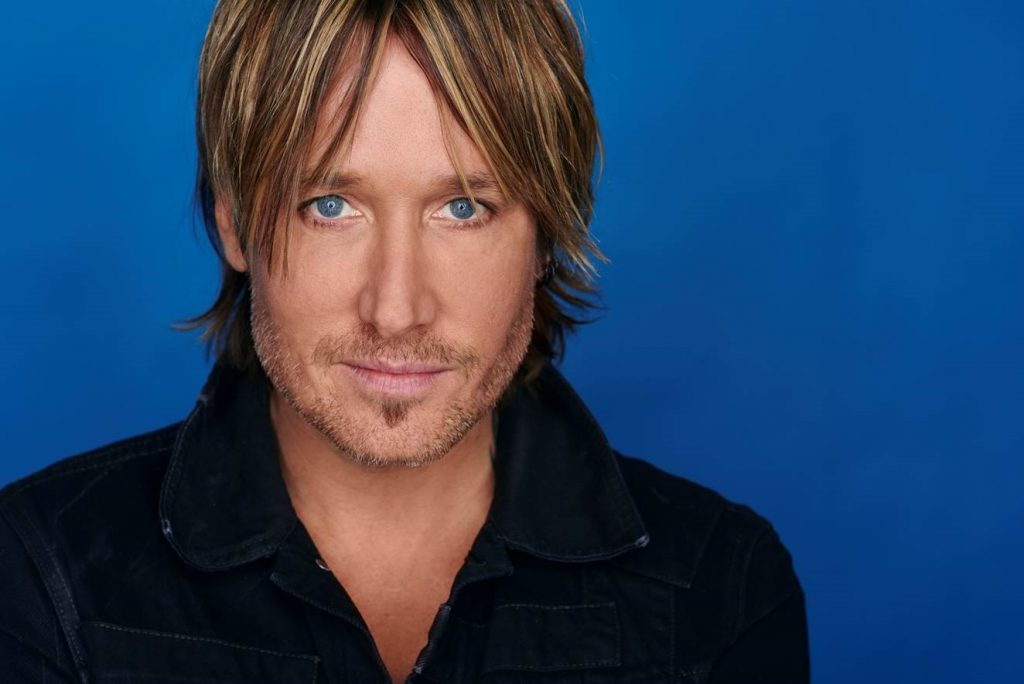 Give a listen to Keith Urban with “Female”:

Next up is the first new music from from this duo since their 2011 collaboration with another artist – this song is reintroducing themselves to their longtime fans.

It’s nice to see these two back together after a half-decade break. The lead artist sings about still being the same person in a relationship, despite having changed. The lyrics are hazy enough to be taken as both a love song and a message for their fans following the duo’s long hiatus. 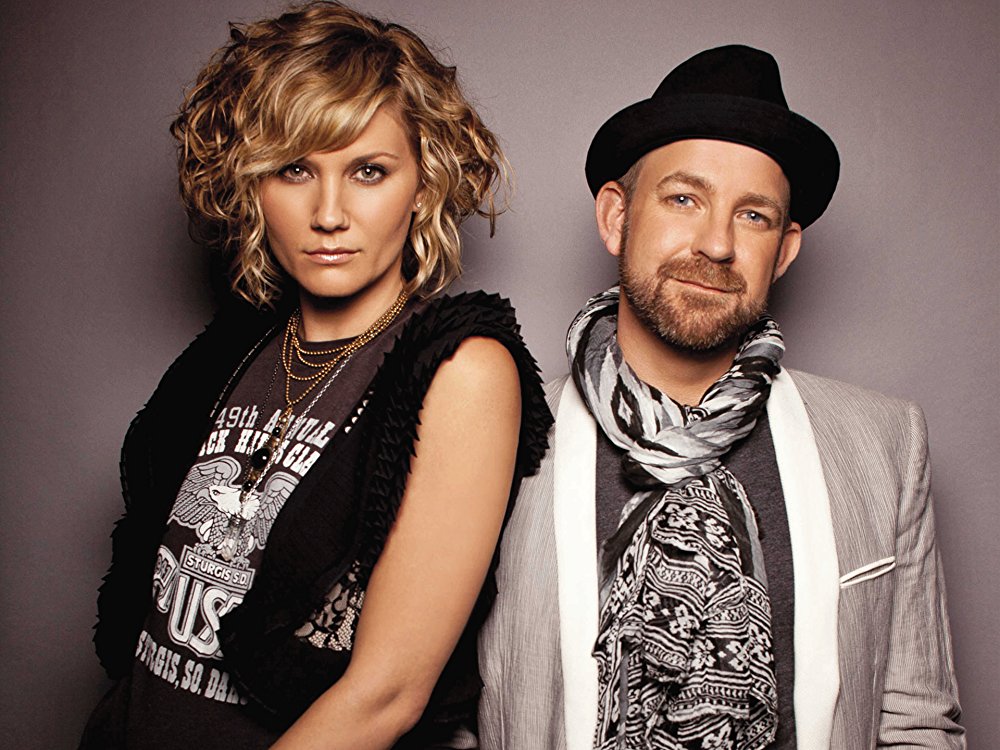 Give a listen to the long anticipated return of Sugarland with “Still The Same”:

Next up is a dreamy tune that was penned by this artist and two others. The first verse takes its inspiration from the singer’s relationship with her husband, NHL hockey player Mike Fisher, and the second about their baby boy, Isaiah. She was quoted as saying:

“I never dreamt of my wedding day and the perfect guy. Then I met Mike, and I was like, ‘Wow, so now I know what I was missing.’ And the same with my son. I was never like, ‘I want kids so bad.’ And now that I have Isaiah in my life, I’m like, ‘What did I do before?'” 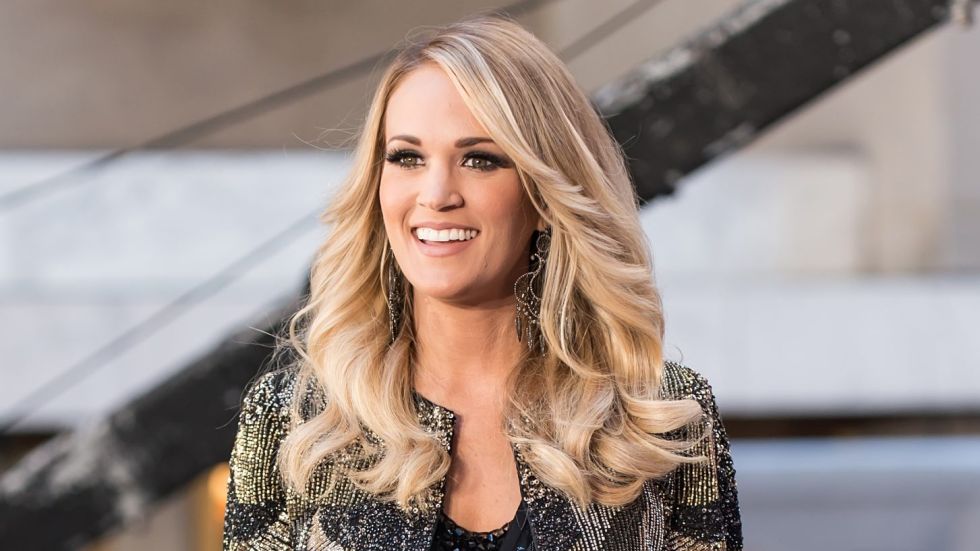 Without further ado, here’s my favorite country crooner, Carrie Underwood with “What I Never Knew I Always Wanted”:

Last, but certainly not least, is a waltz-time love song this artist wrote for his girlfriend, who is an old school friend. After writing it he had no idea whether or not she really likes the track. I sure like it, does that count? 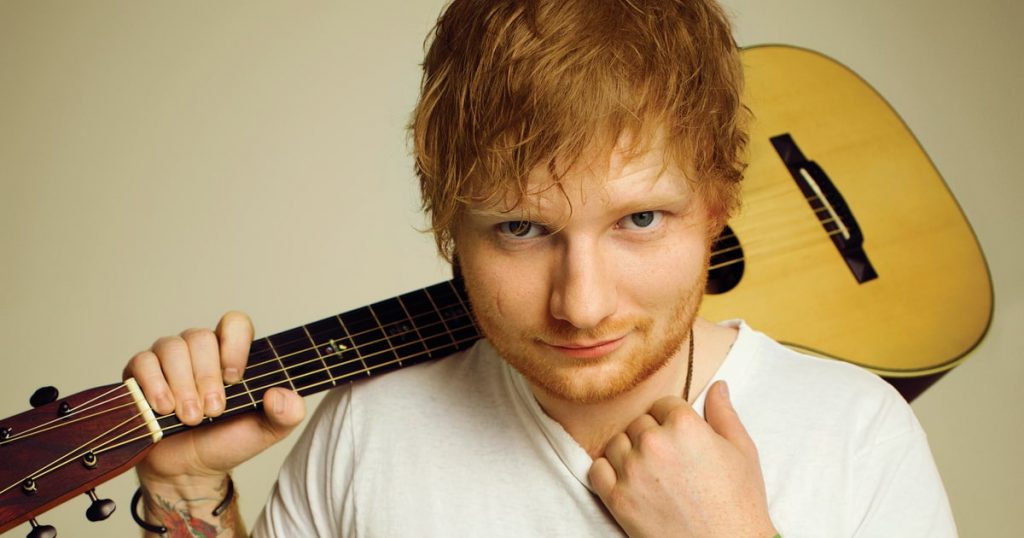 Here’s the ever talented Ed Sheeran with “Perfect”: