For quite a number of us, this is a 3-day weekend. 3-1/2 for the hubby since he came home early on Friday, and a 4-day weekend for Little Dude who stayed home sick from school on Friday. Poor guy, there goes his ‘perfect attendance’ for the year.

Of course I had one of those moments Saturday morning where I woke up at 5:40 am and jumped out of bed in a panic, since I assumed I’d slept through the 4:15 am alarm. Trying to get back to sleep after the rude awakening from my brain was not happening…heh! Was happy that I have an extra ‘no alarm’ day to make up for it.

Day off or not, it’s Monday, and Monday means music! This week our Spotlight Dancer is Mary Burgis from Jingle Jangle Jungle, who chose the theme “Songs with Colors in the Title”. Always a fun theme, so let’s get to it, shall we?

Let’s start off with a song by a Northern Irish singer-songwriter that was written and recorded in 1967.  He rose to prominence in the mid-1960s as the lead singer of the Northern Irish R&B band Them, and after leaving as lead singer, this song was his first single.  He relocated to the United States and landed an eventual contract with Warner Bros. Records, where he recorded his career-defining album. 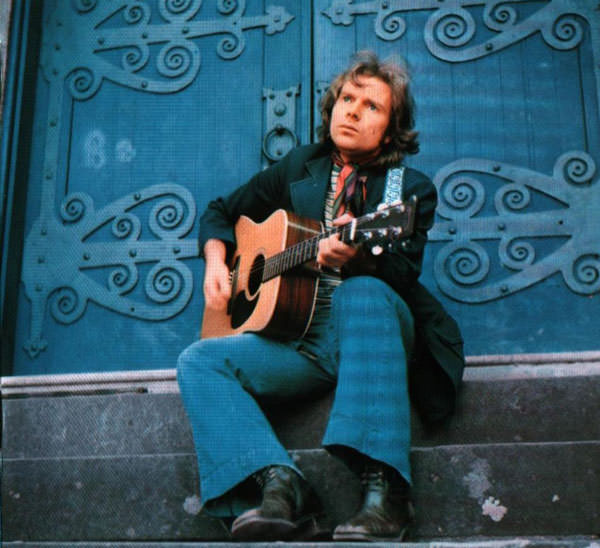 Next is the lead single from this group’s fourth album, where one of the lead singers mentioned she’d had the idea for this song written in a notebook. She was quoted as saying:

“Little white churches are on almost every corner. Someone once told me when you’re dating a boy, ‘Don’t wash and fold clothes and cook too much for him, or he’ll fall for all of that and not for you.’ It happens a lot. Us girls just need to make them work a tiny bit harder!”

“When we got to recording for these songs and started tracking that one, it just came to life. It had that raw energy we were looking for. We tried to even track it smaller with 3 to 4 players just so it would have that space and that raw kind of rocking edge. I just love that. Every time that track kicks on, it just jumps out at you. And that’s what we wanted. It sounds and feels like we had fun, because we did.” 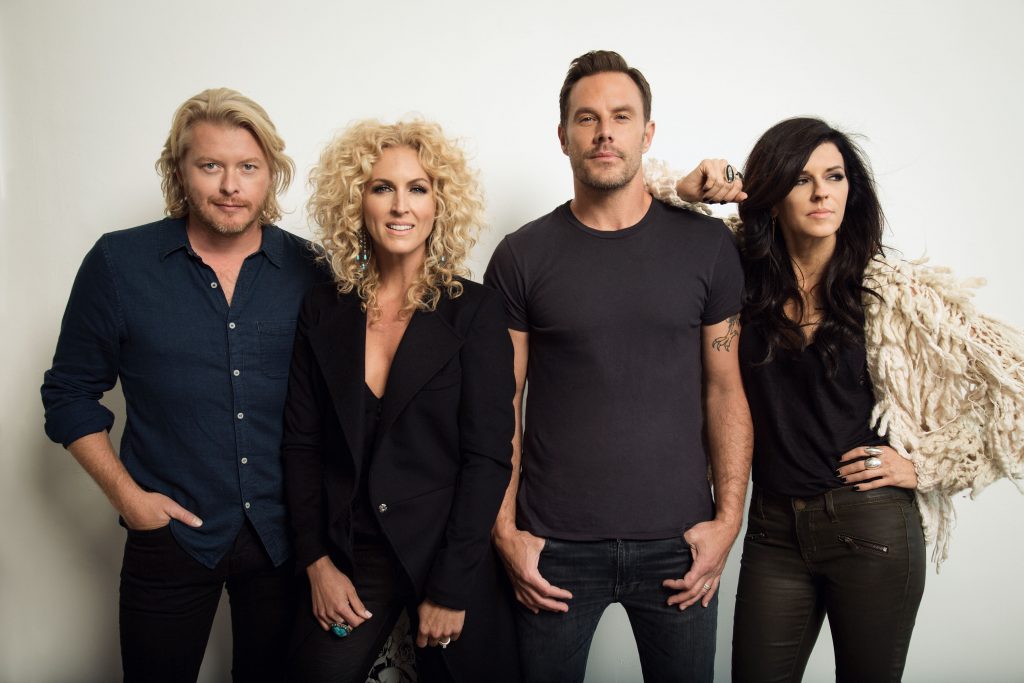 Give a listen to the mega talented Little Big Town with “Little White Church”: 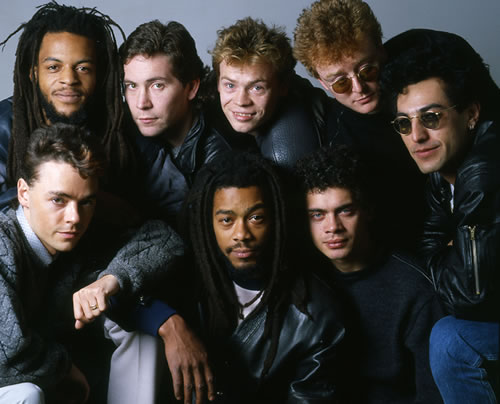 Last but not least is a song the instant the artist heard it, he knew the tune was a potential hit. He was quoted as saying:

The song’s music video was inspired by a performance this artist did on American Idol. He explained:

“[It] really came from when I did American Idol with Carrie Underwood, and because it was the finale, I played in a suit, and this whole idea kind of started from the idea of playing in a suit. From there, obviously, the story of the song is pretty strong, and we started building the concept from there. But, the initial spark of inspiration was really about that.”

The song won Single of the Year at the 2017 CMA Awards. 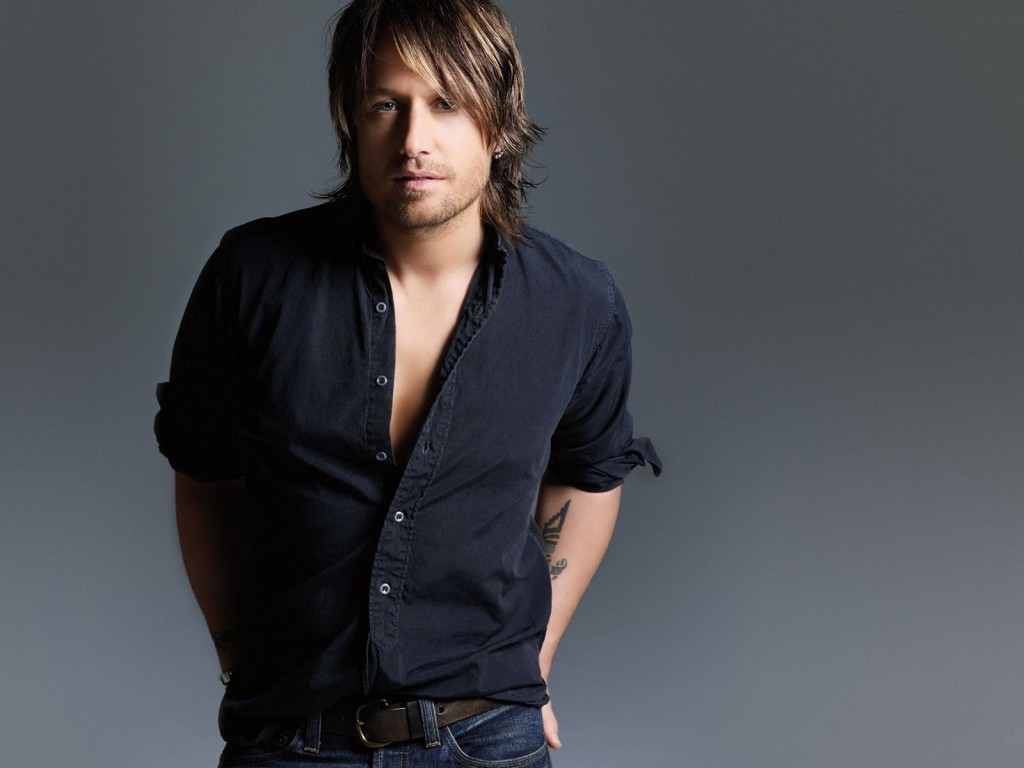 Give a listen to this awesome Australian Keith Urban with “Blue Ain’t Your Color”: