Holy cow, people! We’re one week away from Christmas! Are you ready? I’ve got almost all my shopping done (a little behind this year!) and have massive wrapping looming, but I happen to enjoy wrapping presents, so that part doesn’t stress me out in the least.

Plus this year I actually have room to wrap, so that’s a plus right there! This time last year we were in the throes of selling our previous house and working towards closing on this one – I’m excited to enjoy our very first Christmas in this awesome house!

Meanwhile, it’s Monday and since it’s December, as is our tradition the theme for Monday’s Music Moves Me is Holiday Music all month long! How festive! Grab your favorite holiday tunes and dance along, won’t you?

Let’s start off with an American pop boy-band, that was assembled on September 27, 2016, each of whom had previously recorded as solo artists. Their newest album was released just a few weeks ago, and I’m really enjoying this little Christmas ditty. 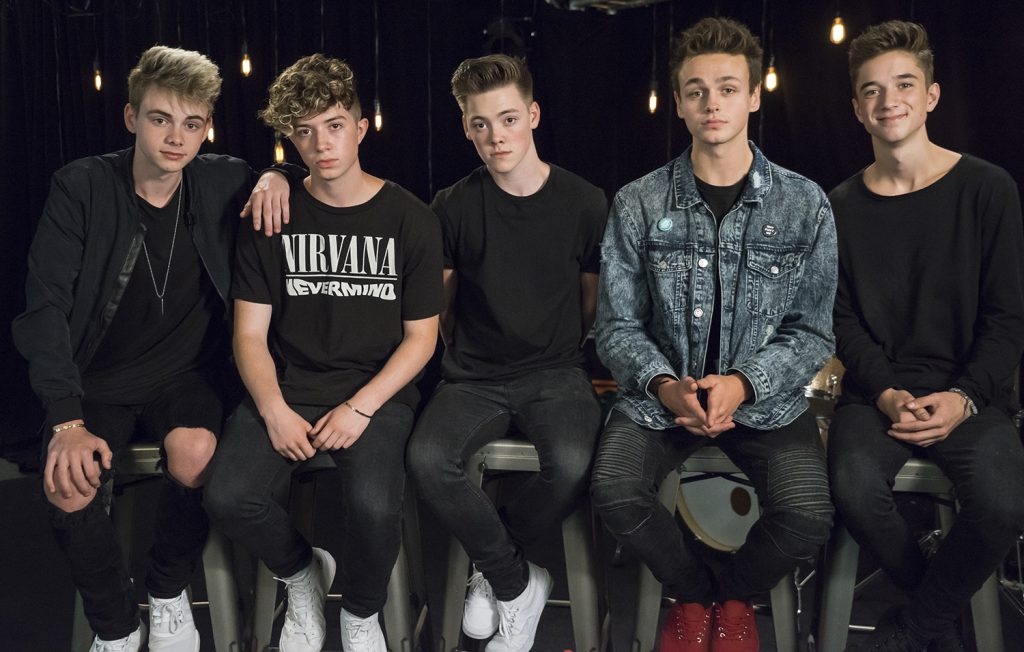 Give a listen to Why Don’t We with “Merry Little Christmas”:

The final installment of her trio of claymation videos, this is a great finale for her mini series. 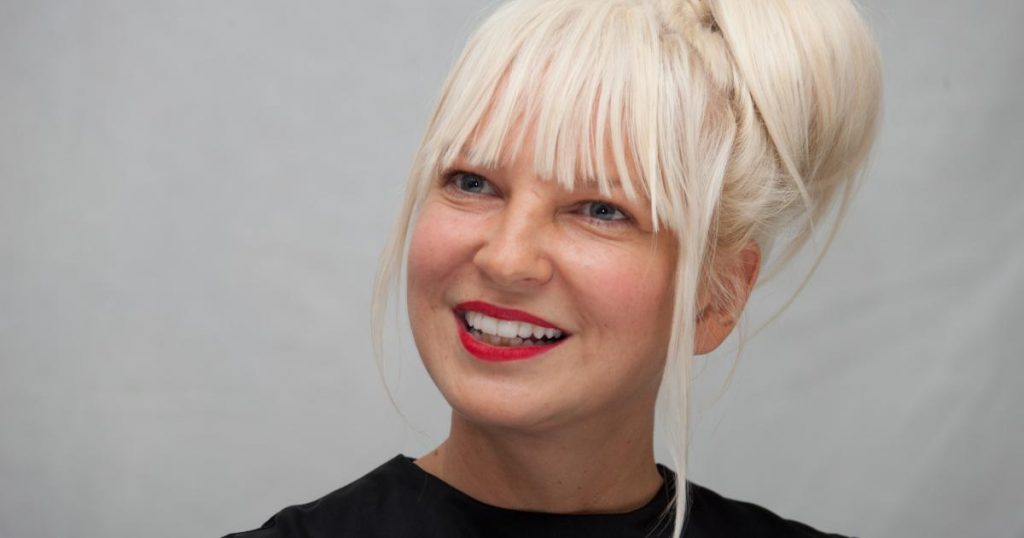 Ugly Christmas sweater season is here and this funny family is getting into the spirit, whether the neighbors like it or not. The family is truly stylin’ with their total lack of style for the holidays in this hilarious music video. 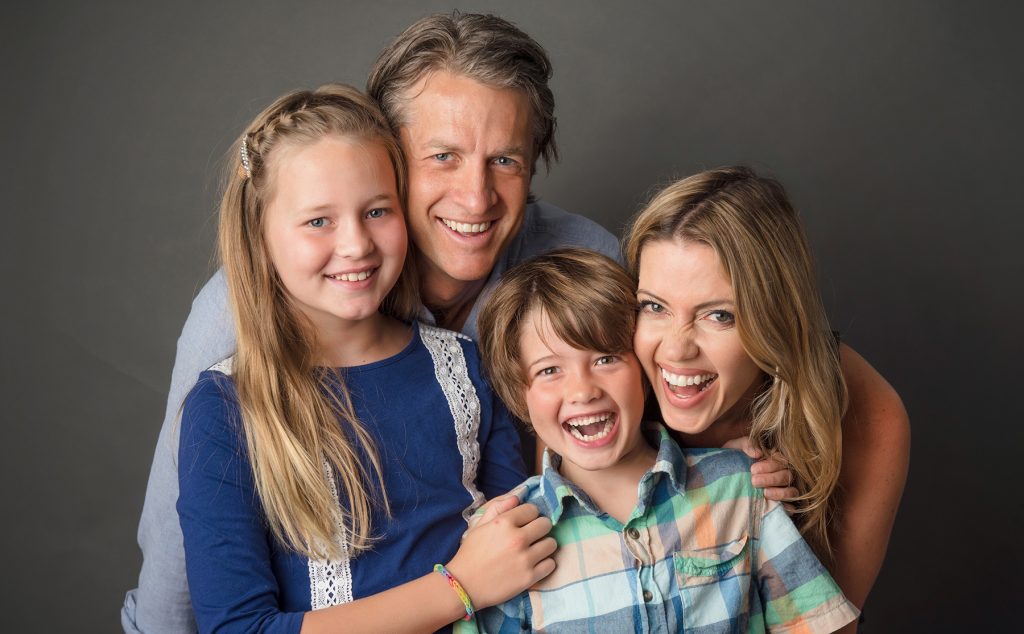 Have fun with the Holderness Family with “Ugly Sweater Anthem”:

Last, but not least – Christmas came early for fans of this next group, when they announced they were officially reuniting for an all-new Christmas album, their first in four years. The last time they released a Christmas album was 1999. They were quoted as saying:

“That’s one of the things that we’re most proud of that we’ve done. We loved it, the way it came out. We also feel strongly about these memories that you make when you listen to Christmas songs… we still talk about what we were influenced by, by Christmas now. So, to be a part of a family tradition and something that [our fans] put on every year, that’s something — that’s pretty magical.” 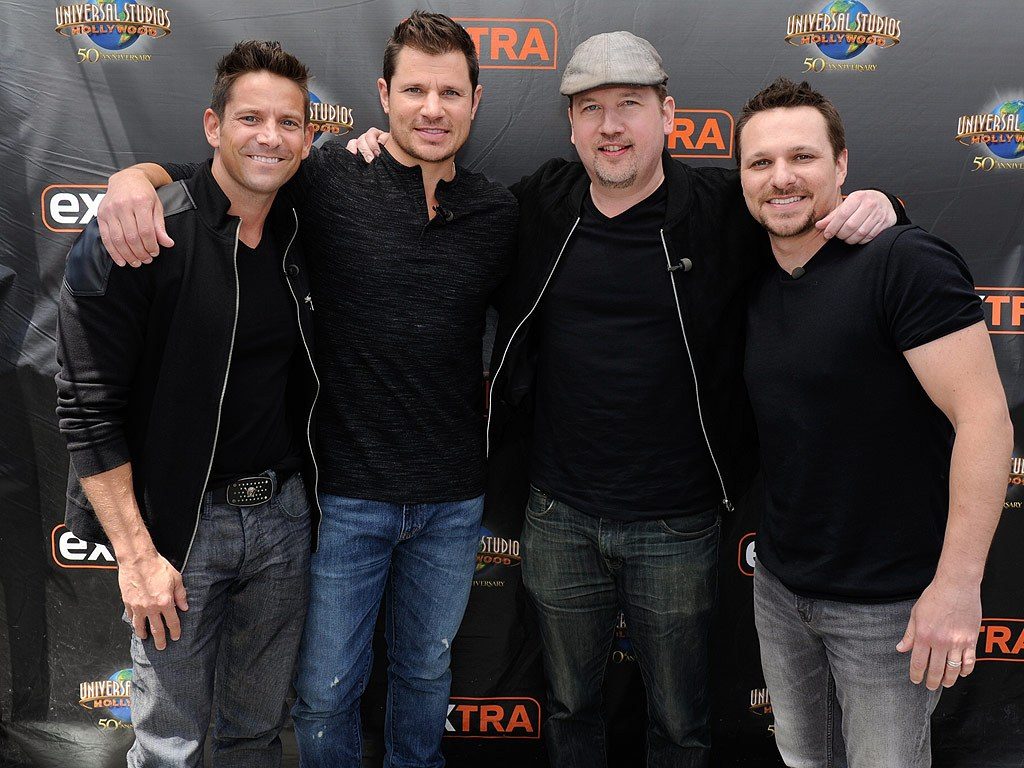 7 thoughts on “have a Merry Little Christmas Underneath The Mistletoe but here comes the Ugly Sweater Anthem, so Run Rudolph Run!”