Funny how when your family has a 3-day weekend, Monday kind of sneaks up on you after you were confused by Saturday not being Sunday, am I right? Being that it is Monday, it’s time for some music!

This week we have a Spotlight Dancer – our good friend Vandy from The Testosterone Three and Me has chosen a fun theme – “One hit wonders of when you were in high-school”. This should be interesting – and fun! Let’s get to it, shall we?

Let’s start off with a song that was written after this artist read a science fiction story about an opera singer in a world without sound (she was rendered obsolete).

This was the first video to air on MTV. The network launched August 1, 1981, and this provided the first evidence that MTV was going to make it. The song was a big hit in England in 1979, but pretty much unknown in America. When MTV went on the air, it was on only a few cable systems, but record stores in those areas started selling lots of this band’s albums. Since radio stations weren’t playing this song and almost no one in the US had heard of this group, was clear that MTV was selling records and was an early indication of the network’s influence. 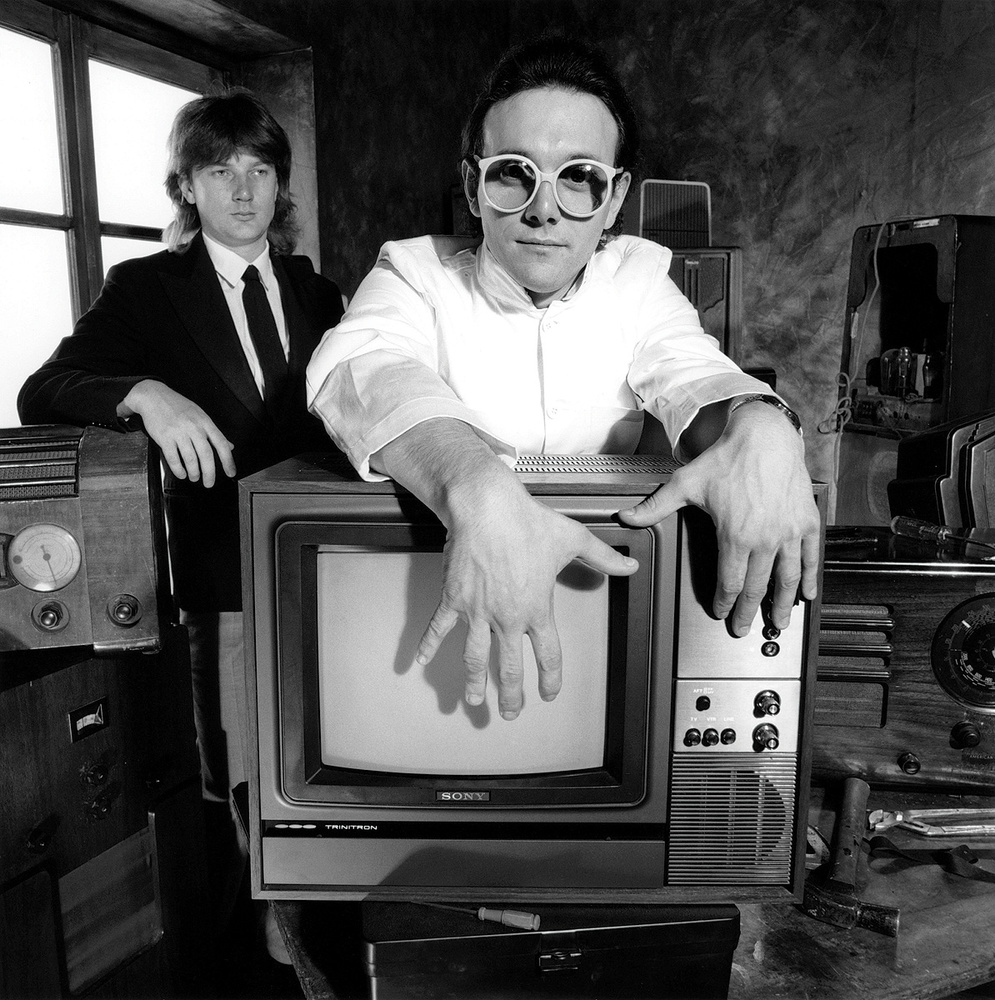 Give a listen to The Buggles with “Video Killed the Radio Star”:

Next up is a song by a songwriter and producer who wrote it when he became bored with Minneapolis and wanted to move to New York, which the title of the song is what he referred to New York as. The group who performed this song was formed especially for this song.

The vocals were by Cynthia Johnson, who was Miss Black Minnesota 1976. The group continued to record until 1985 with a changing lineup, but they failed to see the success they’d had with this first hit. 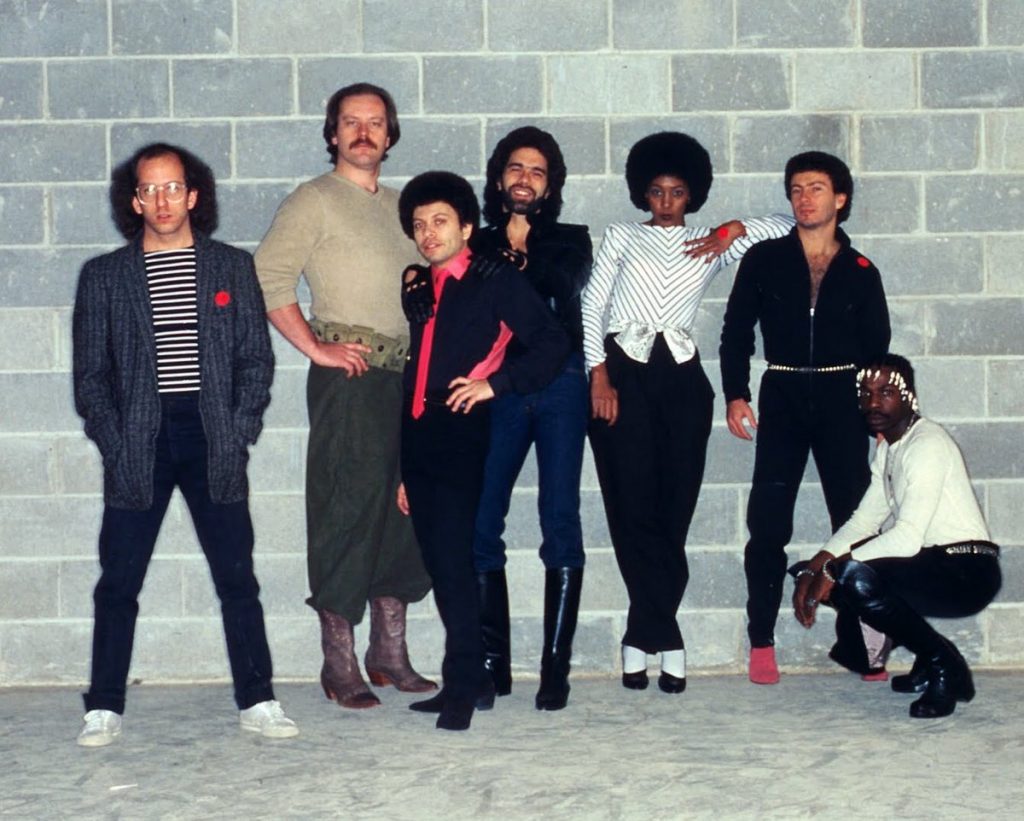 Next up is a song that became a hit when it was picked up by a radio programmer from Florida. He played it on some stations there and created the buzz that made it a hit.

When MTV launched in 1981, they had very few videos to choose from. Some European and Australian artists had been making videos, but very few came from US artists, and most of those were concert videos. This group had been making interesting videos for a while because they thought Laser Discs were going to catch on and wanted to make film shorts with music soundtracks that people could watch on them. Laser Discs never caught on, but MTV did, which gave this video lots of exposure.

This was this group’s only hit, but they have a large cult following, and many of their songs have been resurrected for commercials. 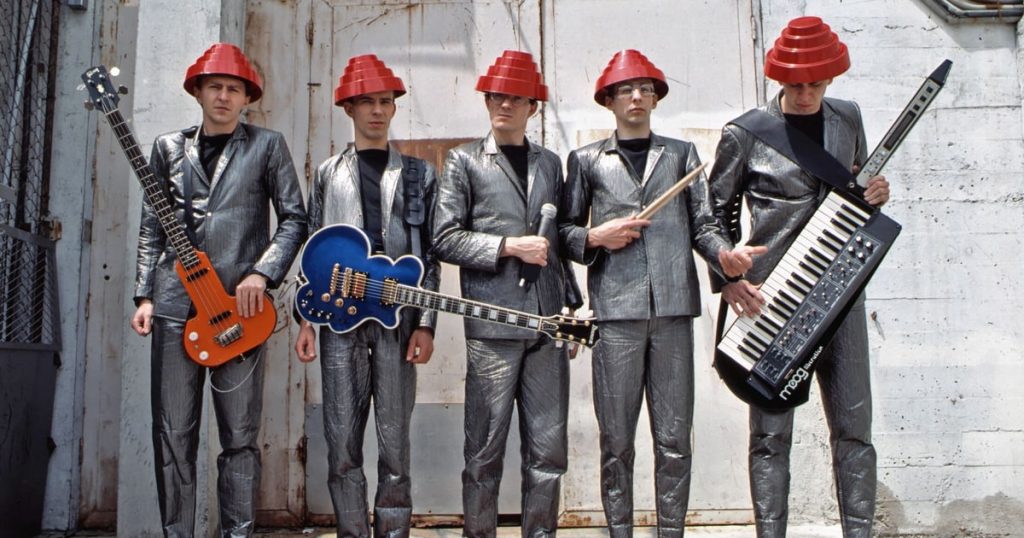 Here’s Devo with “Whip It”:

Last, but certainly not least, is a song written for The Muppet Movie in 1979, the song at the beginning that establishes the lead character. It ended up being such a popular song that Sarah McLachlan sang a poignant version on the album For The Kids, proceeds of which are go to Canadian and American music education programs. Johnny Mathis, Phil Ramone and The Dixie Chicks recorded it. 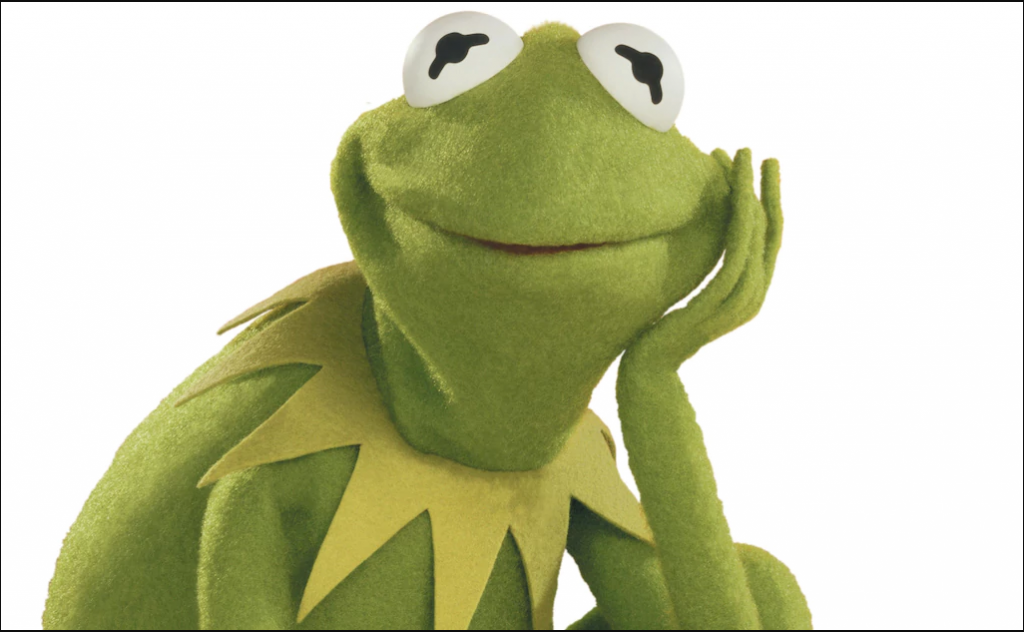 Here’s the inimitable Kermit the Frog with “Rainbow Connection”:

9 thoughts on “Video Killed the Radio Star in Funkytown, so Whip It to the Rainbow Connection”