Let’s start with a song released a couple of weeks ago off their sixth studio album just released on Friday. I didn’t find much background info on it (yet), but it caught my ear and I’m in love. 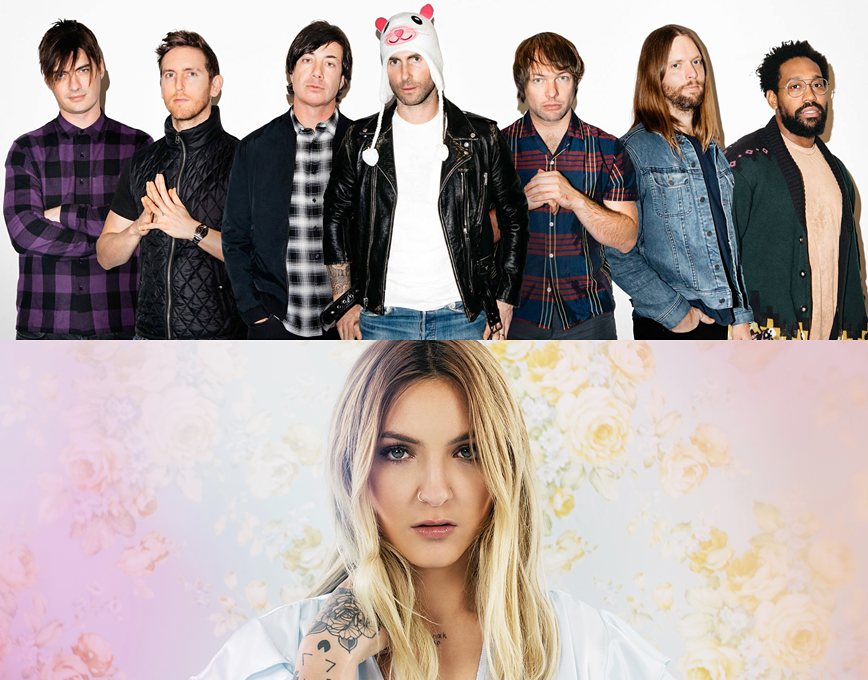 Get ready to dance, here’s Maroon 5 and Julia Michaels with “Help Me Out”:

Next is a (new to me) artist who pays tribute to the capital of her home country, Cuba. The pop star moved back and forth between Havana and Mexico City as a child before settling in Miami. She sings about her Cuban heritage and also muses about a former flame she left back in her native land.

The video starts with a mini nod to the Telenovelas – if you want to skip that part, the song starts in at 2:30. 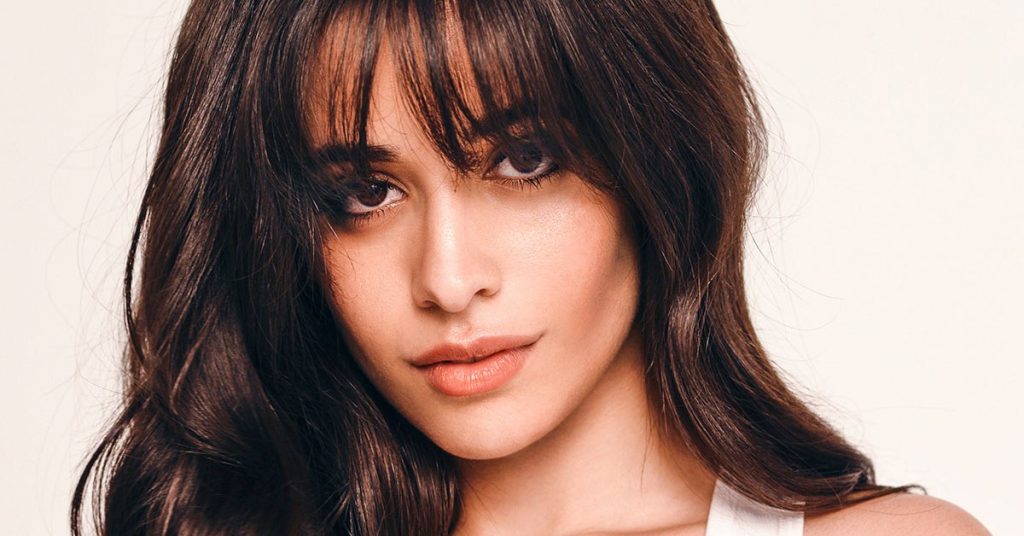 Next, this favorite artist of mine channels the numerous comments concerning her weight during this brassy number. She was quoted as saying:

“The media has always been obsessed with it [her size]. And I have felt conflicted over the years. Do you address it? Do you talk about it? Because then you just add to the noise. But people like me to talk about it, so I don’t really mind carrying that flag. I love that people come up to me and say: ‘Because you are comfortable in your skin, you have made me more comfortable in mine.’ That’s the best compliment ever.”

“Too skinny, too fat, too blonde – so much blah. This is who I am and I’m happy. Happy looks different on everyone.”

“That day [in the studio] I was like, ‘You know what I’m tired of? I’m tired of people running their mouth. I am a whole lotta woman – accept it or walk away!”

The song features horn and bass contributions from Earth, Wind & Fire. They’re the only guests on her newest album. 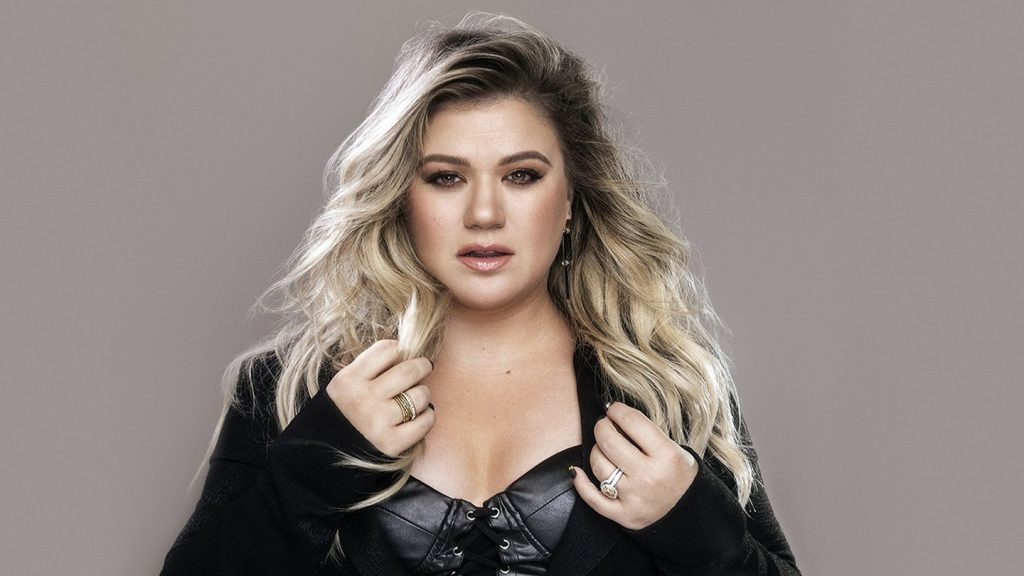 Last, but definitely not least, is a brand new song this next artist dropped on Friday – and in keeping  with her recent releases from her newest album thus far, the song’s lyrics appear to reference Swift’s personal life and her relationship with her current boyfriend. Particularly with the lyrics:

“My castle crumbled overnight / I brought a knife to a gunfight / They took the crown but it’s alright / All the liars are calling me one / Nobody’s heard from me for months / I’m doing better than I ever was.”

The singer battled tabloid headlines throughout 2016, ending relationships with Calvin Harris and Tom Hiddleston and finding herself in the middle of a feud with Kim Kardashian and Kanye West after West’s controversial “Famous” lyric about her. She later backed away from public view — keeping quiet throughout the remainder of the year and sometimes courting criticism as a result. (She famously didn’t make a public statement about the 2016 presidential election, a decision that drew ire online.)

It was during last year that the artist also met her current boyfriend, and this song seemingly references how their relationship pulled her out of a personal struggle, as noted by these lyrics:

“All my flowers grew back as thorns / Windows boarded up after the storm / He built a fire just to keep me warm / All the drama queens taking swings / All the jokers dressing up as kings / They fade to nothing when I look at him / And I know I make the same mistakes every time / Bridges burn, I never learn / At least I did one thing right, I did one thing right / I’m laughing with my lover / Making forts under covers / Trust him like a brother / Yeah, you know I did one thing right / Starry eyes sparking up my darkest night.” 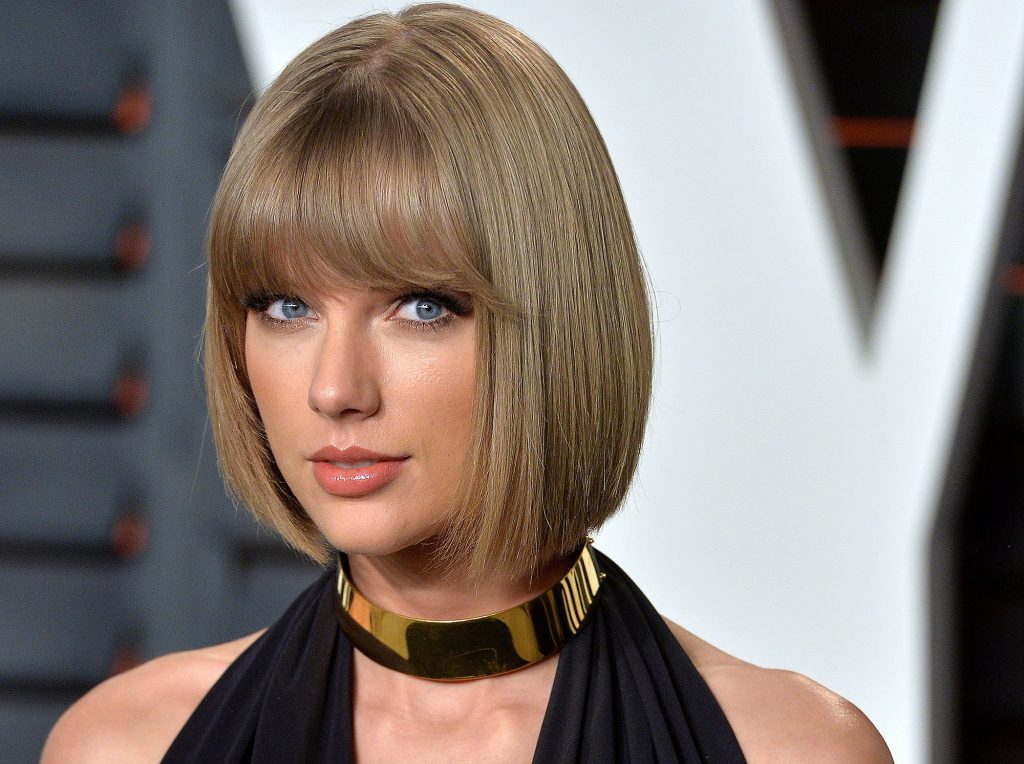 Here’s the awesome Taylor Swift with “Call It What You Want”:

10 thoughts on “Help Me Out in Havana – i’m a Whole Lotta Woman but you can Call It What You Want!”