Monday is here, and we have one  more day of sunny weather before quite a few days of rain this week, so I’m working on getting my fall decorations all decked out – a little behind this year, but who’s counting, eh?

Let’s start with a song I shared a couple of weeks ago, but I love it, and they just released the official music video. You’re welcome.

Enjoy Imagine Dragons with “Whatever It Takes”:

Next up, with this sexy urban jam, this artist became the final member of One Direction to release solo material – he co-wrote the song with Ed Sheeran.

The collaboration was sparked by an unexpected call from Sheeran in the late summer of 2016. The artist was quoted as saying:

“I was in a gym in LA, and I got a call that said ‘You have to get to London now.’ And we had literally just gotten to L.A., so we U-turned straight back to London — which of course you do for Mr. Ed Sheeran, because I’d do anything for the man. We went in, sat around and discussed a bunch of things about life, and [the song] basically just came together.”

If you listen carefully, you’ll catch the apparent One Direction dis during the pre-chorus:

Things that make you go hmmmmmm… He insists he isn’t turning on the band, and was quoted later as saying:

“I never wanted it to be taken in a negative light. First of all I thought a hiatus was some sort of religious thing, so when they said hiatus I thought we were all going to turn into monks or something.”

“But I actually think the hiatus works out best for everyone because we all get to explore our music. But we will get back together at a certain point.” 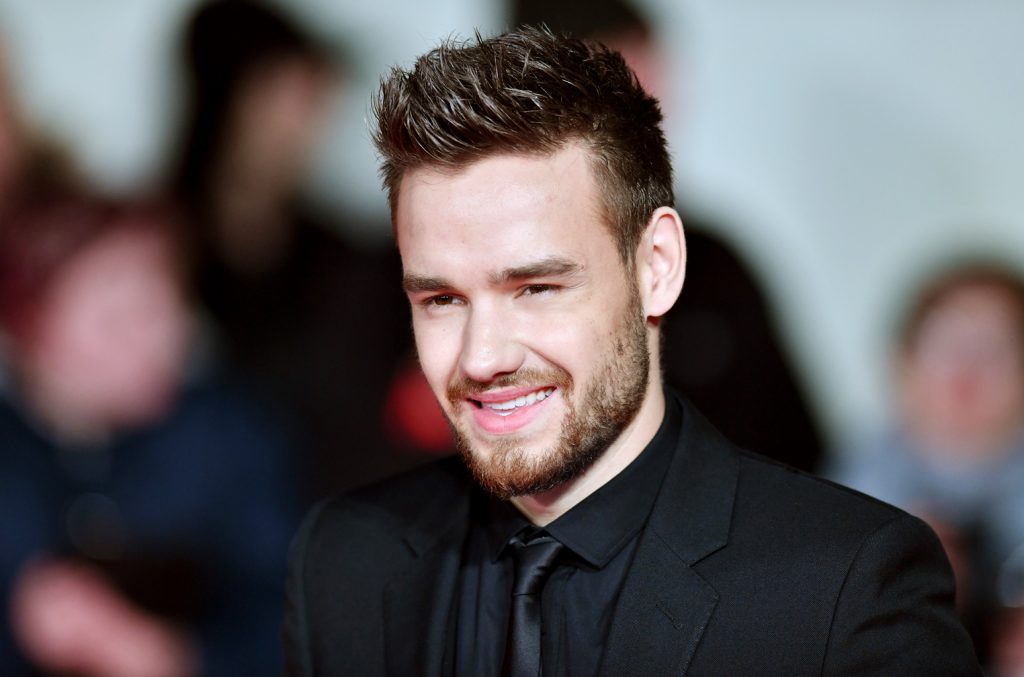 Without further ado, here’s Liam Payne with “Strip That Down”:

Next up is the lead single of this artist’s sophomore album. Critics responded positively to her new direction, describing her as “one with a groovy, soulful, passionate debut single that fits on the radio like the cool new kid in high school. Vocally she climbs the ladder, but never shows off.” 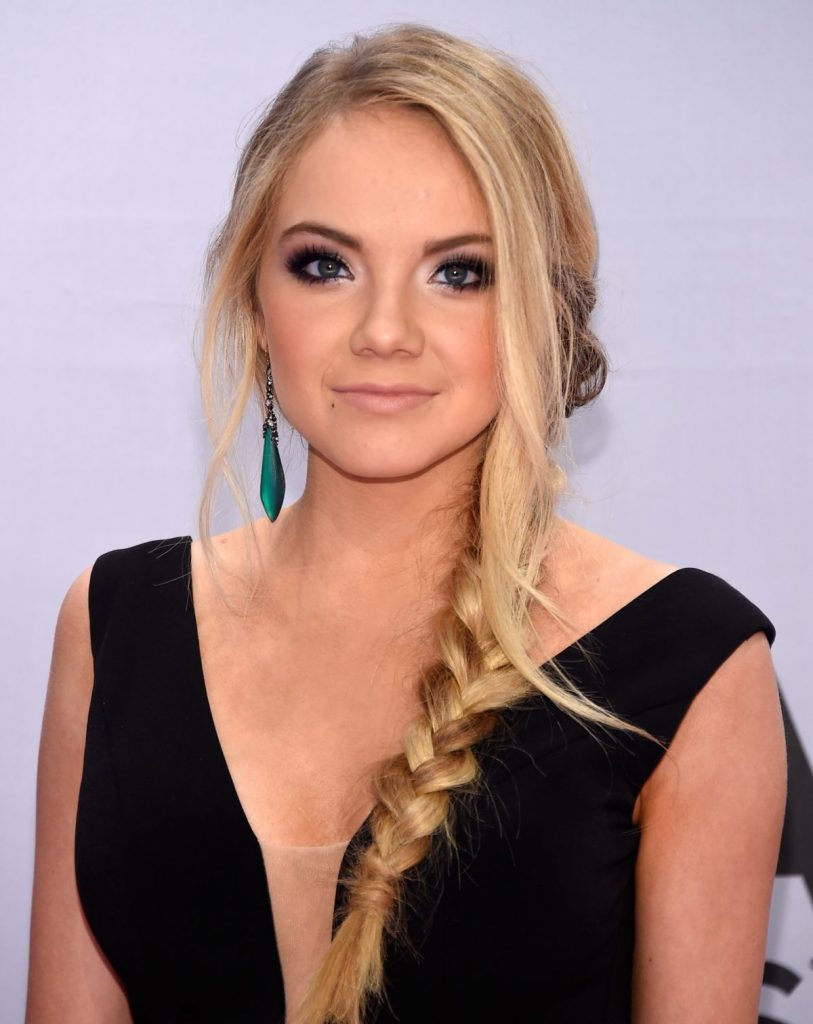 Give a listen to the talented Danielle Bradbery with “Sway”:

Last, but certainly not least, this artist kicked off her week-long fun on the Tonight Show the day after the horrific Las Vegas shootings. In honor of the victims of the tragic shooting, she and Adam Sandler performed this very special duet. 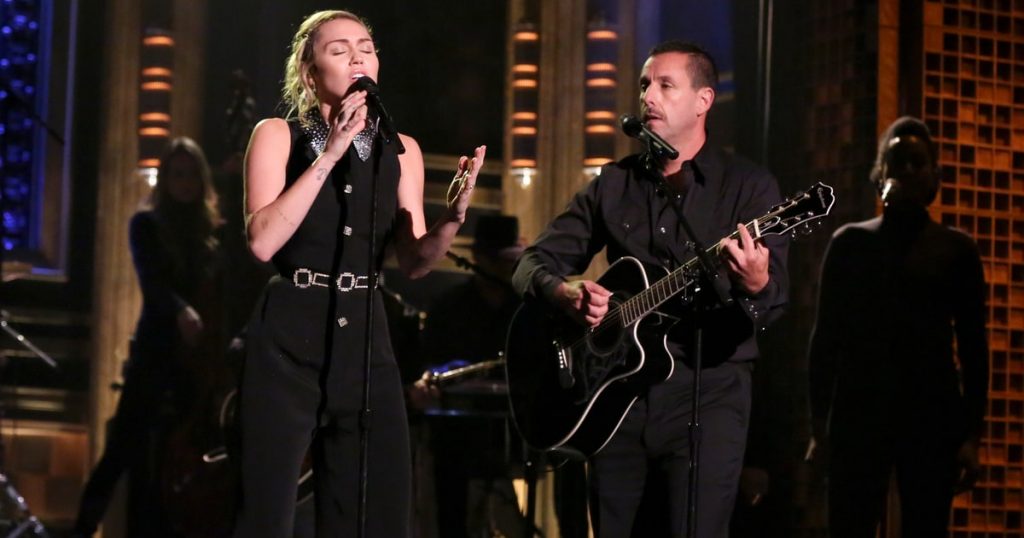 Give a listen to Miley Cyrus and Adam Sandler with “No Freedom”: