We made it through the weekend of stormy weather! So. Much. Rain. But nothing compared to what others got with hurricanes and such. Mother Nature really does seem to be going through some major menopausal symptoms with the weather – hot-cold-hot she’s been doling out all over.

Rain or no rain, I’m happy it’s finally fall – my favorite time of year. Another busy week ahead, but thankfully there won’t be rain to rain on our parade.

Meanwhile, it’s Monday, which means it’s time for some music! This week’s theme is “Tunes that are about vehicles such as cars, trucks, boats etc.!”  So grab your favorite tune(s) and dance along, won’t you?

Let’s start with a song that’s a laid-back humorous lament about this artist’s lack of cash and the practical notion that while we all know it can’t buy true happiness, it can buy a boat.

If you’re a “Nashville” fan, you’ll recognize Deacon (Chip Esten) as he floats by in a canoe and exchanges a hat tip with the artist. This single was the first off this artist’s debut album, and was a big hit, showing great promise for the singer-songwriter, who had been bubbling under the surface for years, penning songs for artists like Tim McGraw (“Truck Yeah”) and Justin Moore (“Off the Beaten Path”). 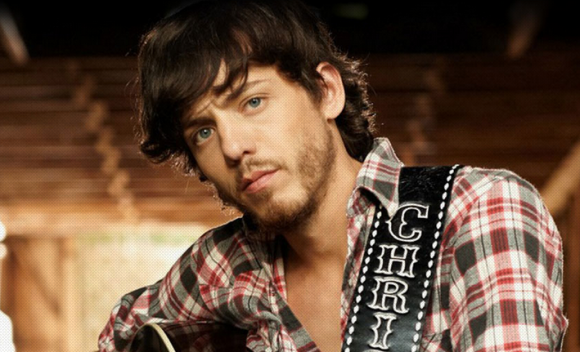 Next up is a favorite from a group who released this single in 2012, which became their first #1 hit. The song sparked a fashion craze, as fans sported T-shirts adorned with a phrase from the song, “Mmm….motorboatin’.”

The group had been nominated for at least one CMA Award at six consecutive ceremonies since their first nomination in 2006, but walked away empty-handed each time. Finally, in 2012, won Single of the Year for this song as well as Vocal Group of the Year. 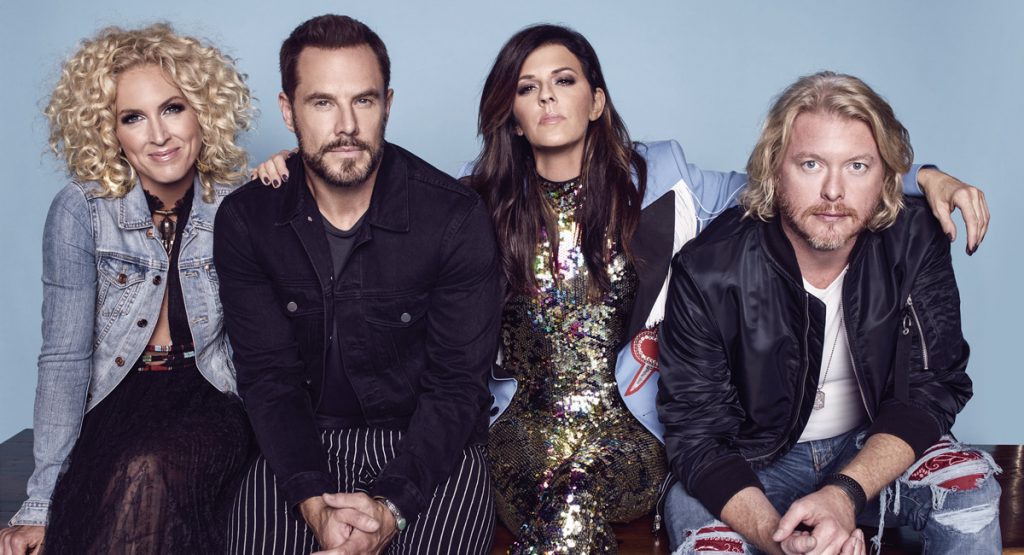 She shared with Billboard magazine that when she goes into a writing session, she sometimes adopts a character – one who doesn’t reflect the contentment in her real life situation. She sang this at the Grammy Awards in 2013 wearing a white dress that became a screen when images were projected on it. 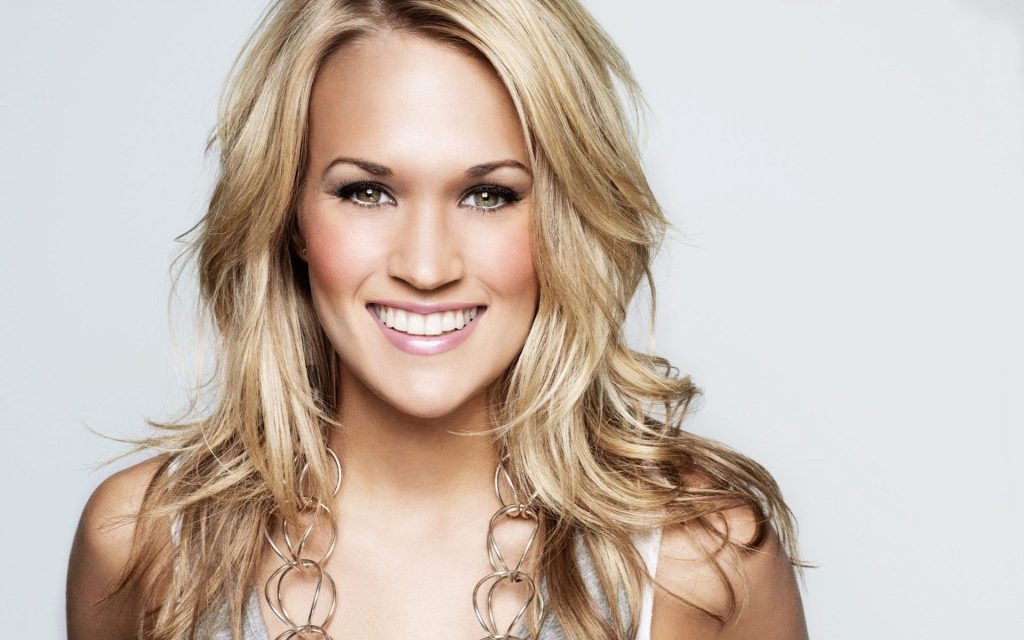 Last, but not least, is an artist that wrote this particular song after reflecting back on his youth and how he came to the realization that owning a truck helped him pick up girls. He apparently drove what he called a ‘little box car’ during high school and college, and any time he would take someone out, they didn’t seem real interested in him every time they climbed in that little bucket car of his. 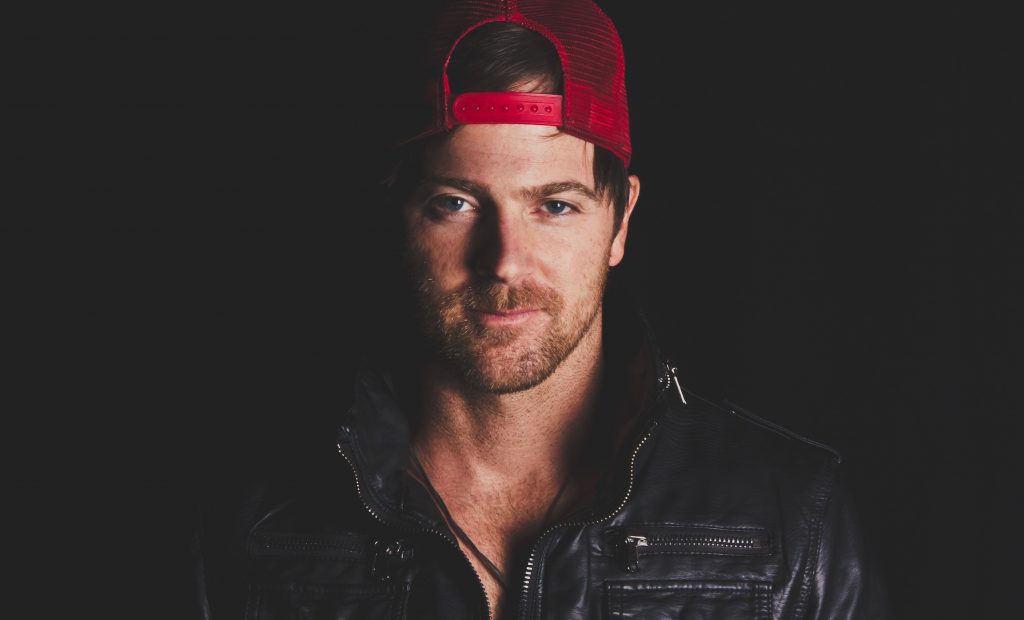 Get ready to dance to Kip Moore with “Somethin’ ‘Bout A Truck”:

9 thoughts on “think i’ll Buy Me A Boat – maybe a Pontoon or Two Black Cadillacs…but there’s Somethin’ ‘Bout A Truck!”