October has arrived! Is it just me, or is this year speeding by extra fast? I’m behind on just about everything, including decking the halls with my fall decor. I better pick a non-rainy day this week and get it done, no?

Let’s start with an emphatic love song sung with the urgency of a man new to a relationship. His excitement for the woman he’s with spills over the rims of modest and bashful. The artist is singing about how far he’d travel to get to his lover — 20 time zones, rural Mexico, and the moon are all attractive destinations if this beauty awaits him.

Lyrically it’s a deliciously over-the-top ode to inspired love that even a couple married 50 years will recognize from their courtship. One can bet this couple pours on the PDA. 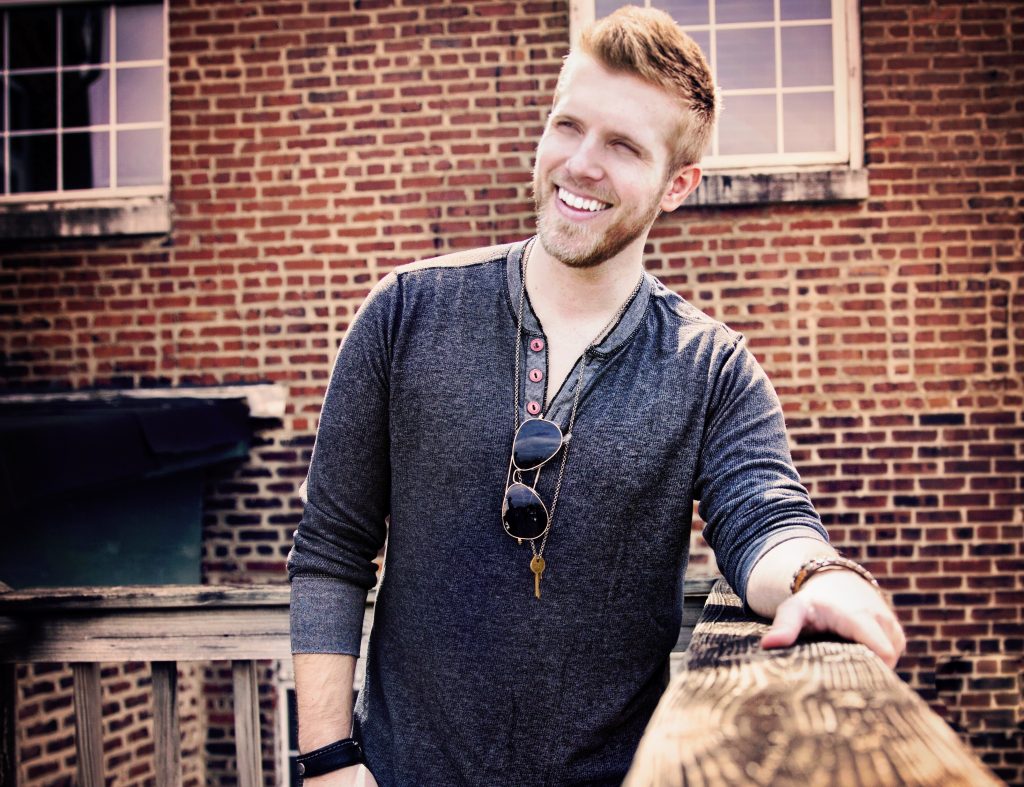 Give a listen to Brandon Ray with “Ends of the Earth”:

Next up is a brand new song from one of my favorite artists, that hit the airwaves just last week from her upcoming seventh studio album. The artist sent out some tweets last Thursday explaining why she’d given the album (and this title song) the name she did:

“life is f*cking traumatic. But it’s also incredibly beautiful, too. There’s a lot of beauty still and beautiful souls. Enjoy :).”

The album is due on Oct. 13, and is her first in more than five years. The singer, who received the Michael Jackson Video Vanguard Award at the 2017 Video Music Awards in August, will perform as the musical guest on “Saturday Night Live” October 14, the day after the album’s release.

While the singer has released a handful of singles and collaborations (including an appearance on Kenny Chesney’s “Setting The World on Fire,” which was nominated for a 2017 Best Country Duo/Group Grammy), she’s largely kept a low profile since she came off cycle for her 2012’s double-platinum album. She and her husband welcomed their second child in December of last year. 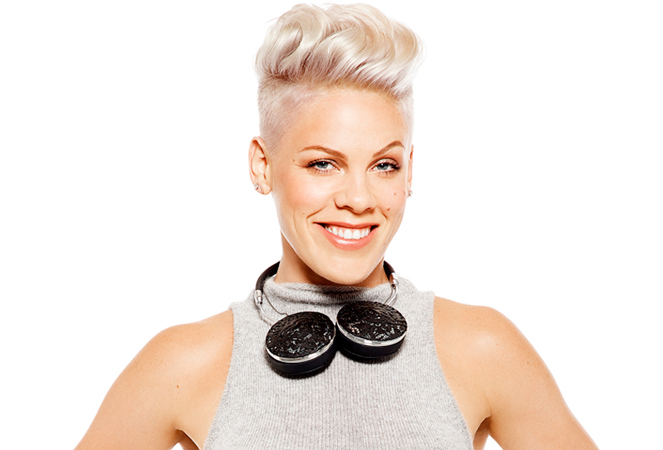 Next up is a tune about fighting back against pain. Another new song from this artist’s new album, the first in fifteen years. The tone of many of the tracks changed dramatically during the record’s long journey to completion. The artist was quoted as saying:

“Most of them started off quite melancholy and a lot darker. [This song] was totally dark at the beginning. It’s just all of a sudden the light went on and there was light as well as darkness. There’s a lot of songs that have that contrast on it that maybe are too subtle for the listener to even realize.

Whether it’s joy or pain, the first thing we do when we experience a feeling is close our eyes. If you watch newborn babies, their eyes aren’t open yet, but they’re waving their fists in front of them. They’re swingin’ with their eyes closed. This is who we are intrinsically. I’ve often gone through things with my fists forward like, ‘I don’t know if what’s coming is going to be good or bad, but dammit, I’m ready for it’.” 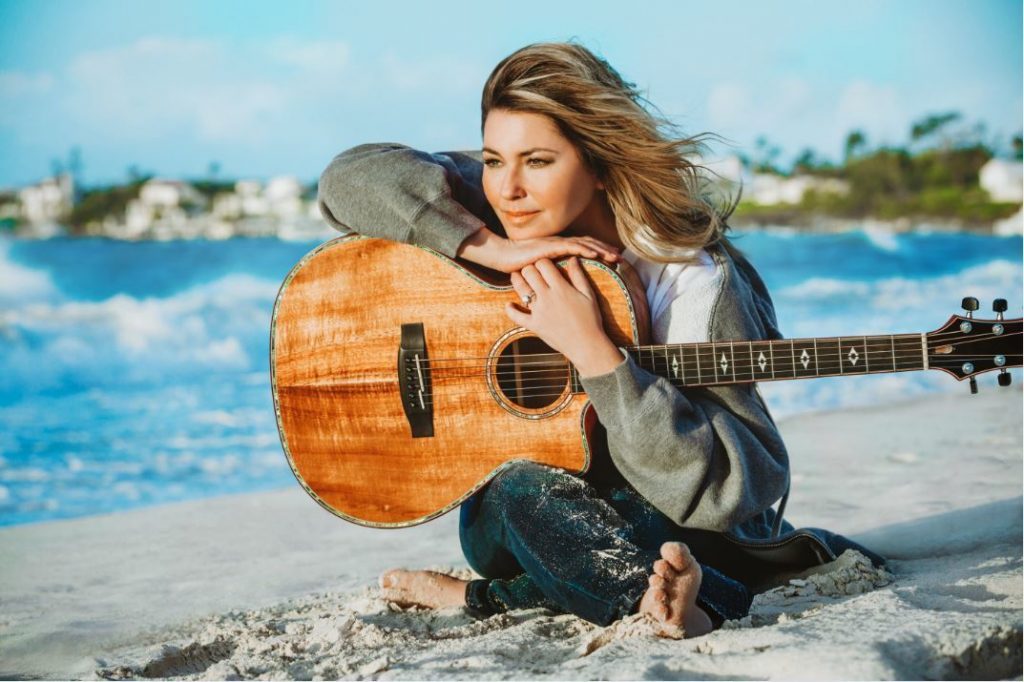 Give a listen to the gorgeous and talented Shania Twain with “Swingin’ With My Eyes Closed”:

Last, but definitely not least, is a song collaboration with this next group and another artist. In the song, they’re both calling out to their lovers to stop playing around and be real. It’s an upbeat, dance-y track for sure. 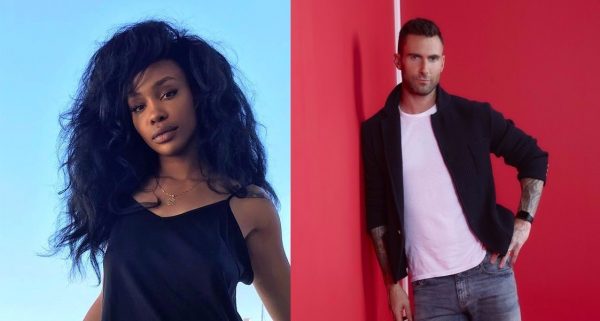 Here’s Maroon 5 featuring SZA with “What Lovers Do”: