Would you look at the time? Monday is almost over, so I’m late (as usual) getting this post written and shared with you all. Thanks for hanging in there while I try to reign in crazy town…heh.

So I saw this way-too-cool dinosaur skeleton whilst out shopping last week: 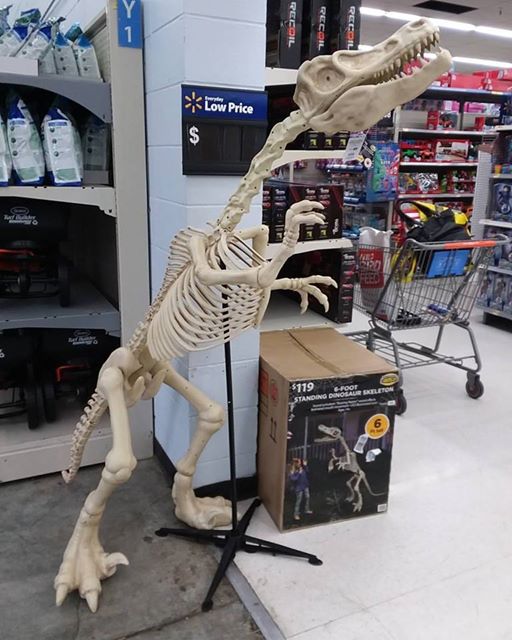 It is seriously cool – it stands 6-feet tall, and takes a couple of AA batteries to initiate glowing eyes and a roaring sound. I didn’t buy it the day I took that picture, but I’ve ordered it to be delivered to my door since then, because I just could not stop going back and looking at the picture and envisioning that sucker in my living room.

Oh yes, it’s going to be residing in the living room (or living room adjacent) and hang out year ’round, because honestly, it’s not obviously Halloween decor. It’s a dinosaur skeleton! No ghoul in sight (well, maybe it’ll be more so with the glowing eyes, but the eyes don’t have to be glowing year ’round). Plus, Princess Nagger and I thought it would be fun to decorate it throughout the year for all the pertinent holidays.

Can you picture it? Holding a horn aplenty for Thanksgiving (maybe a Pilgrim hat on his head), a Santa hat and holding some garland or gifts or something for Christmas, New Year something or other, something heartsy for Valentine’s Day, a green hat and fake green beer or something for St. Patrick’s Day – the list goes on.

I’m going to do it. And I promise I’ll share.

When I went back to Wally World to do some shopping yesterday (and admire the skeleton again, anticipating the one I ordered arriving on my doorstep later this week), I noticed they are already stocking for Christmas: 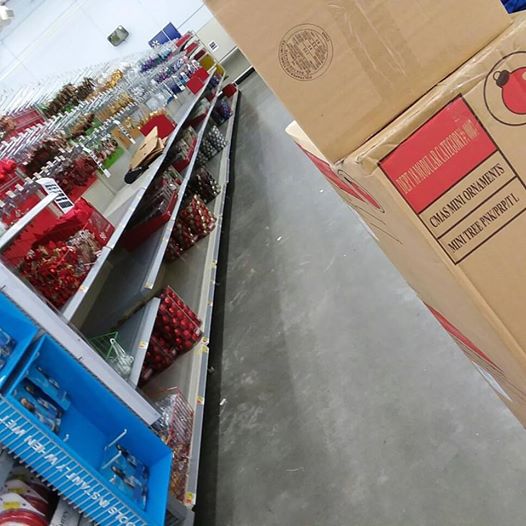 School has barely started, I haven’t even started decorating for fall yet (my favorite time of year), nor have I given any serious thought to what the kids are going to dress up as for Halloween.

OK, maybe I did give some thought to that, when I found the most amazing fireman’s costume for Little Dude at the local tiny town thrift store – it’s way higher quality than the one I got him from Wally World a few years ago – it’s like a genuine miniature version of a real firefighter coat and pants. Just wait until you see it!

But I digress. The poor dinosaur skeleton didn’t know he was soon to be passé with Christmas growing behind him: 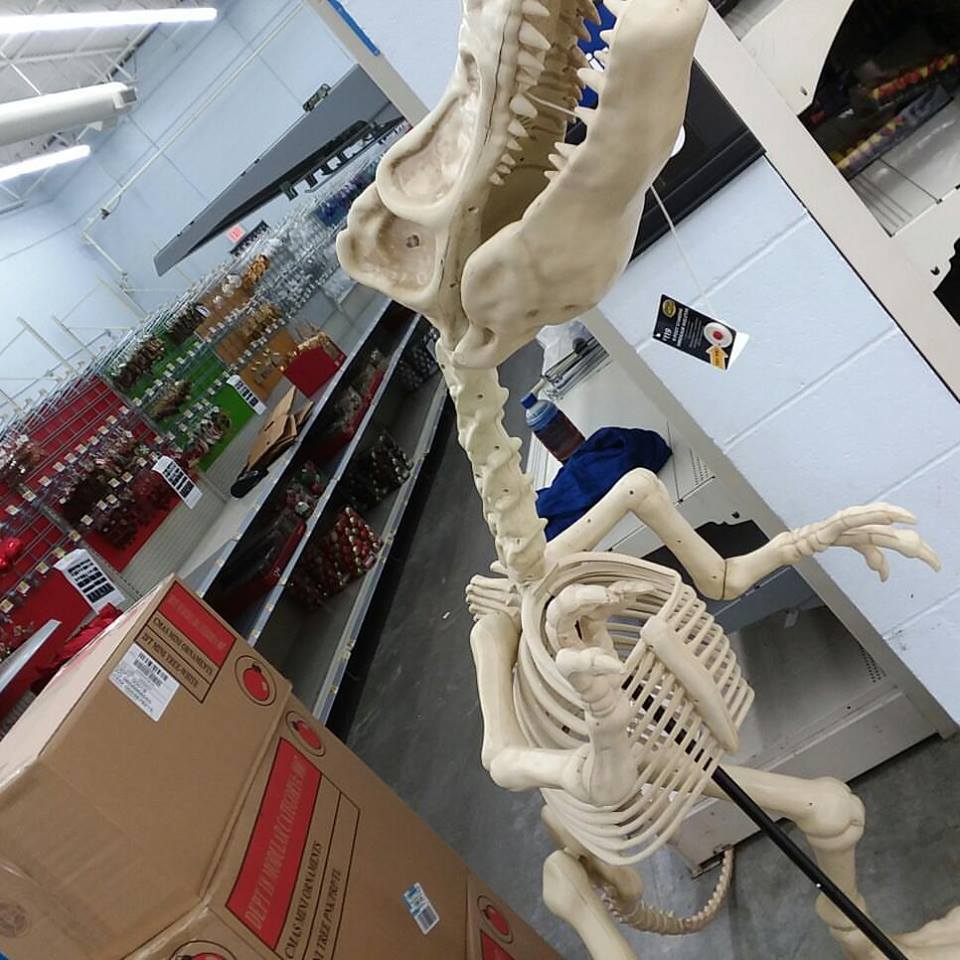 I did get distracted by shiny objects, though: 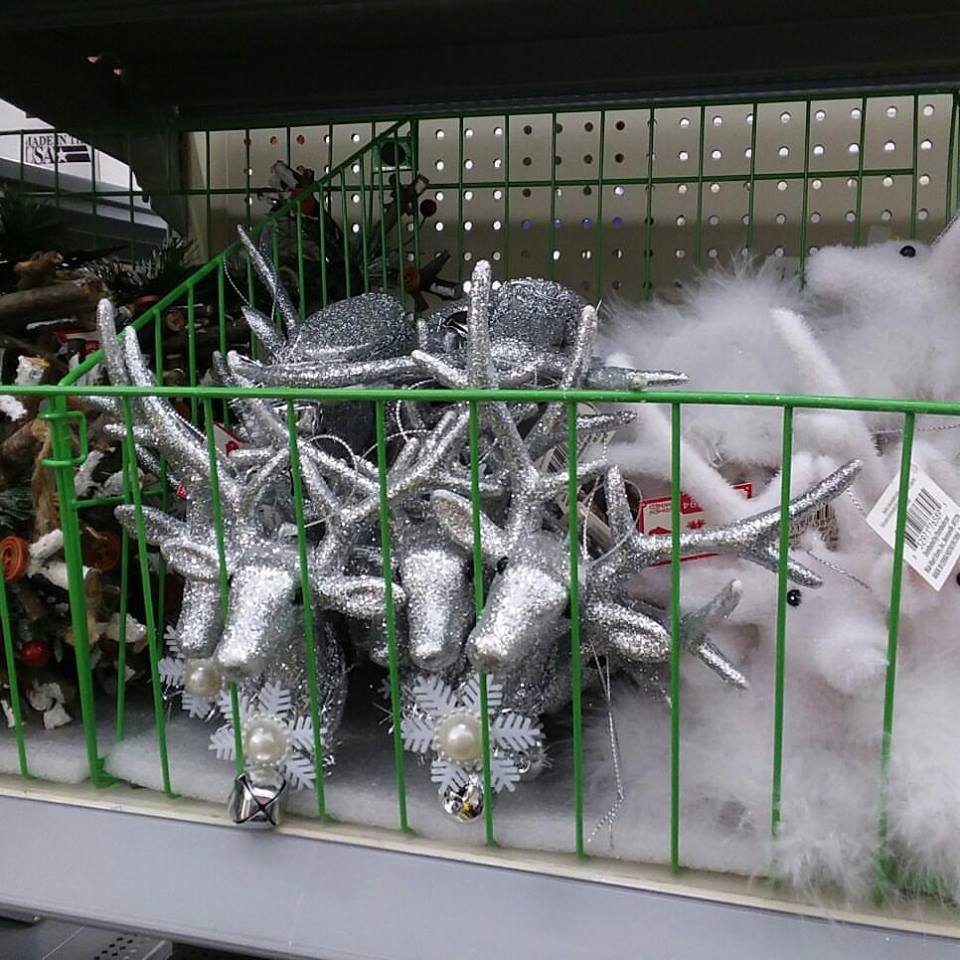 Those that know I’ve been collecting deer since I was a wee child will understand. Well, OK, now you all do, since now you all know.

Speaking of shiny… Since the terminal heat finally passed and we had some much cooler weather swoop in, the hubby decided it was the perfect time to give our updated 1920 fireplace a test run: 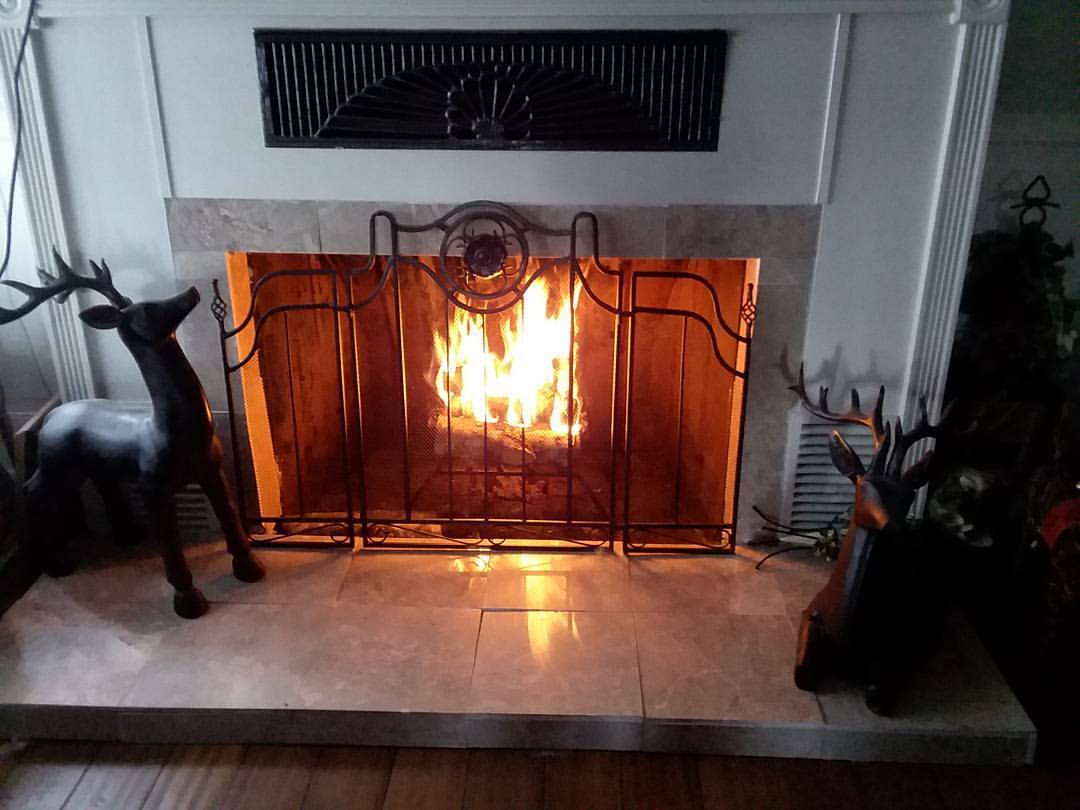 Success! There’s no blockage in the chimney, and no smoke filled the house. Which means we’ll be able to enjoy having some nice roaring fires this winter. The picture is deceiving – it’s a huge fireplace in our living room – those deer I have sitting there are bigger than our dogs. I’ll have to do a scale comparison one of these days.

I still love this house – January 22nd will be our one-year anniversary moving into this awesome house. I still have boxes to unpack and things to organize (like putting together my craft room and my winemaking room) but now that winter’s coming up, that will force me to do indoor stuff instead of outdoor stuff, right? It’ll get done, sooner rather than later.

Speaking of sooner rather than later… I ordered a Murder Mystery Party: 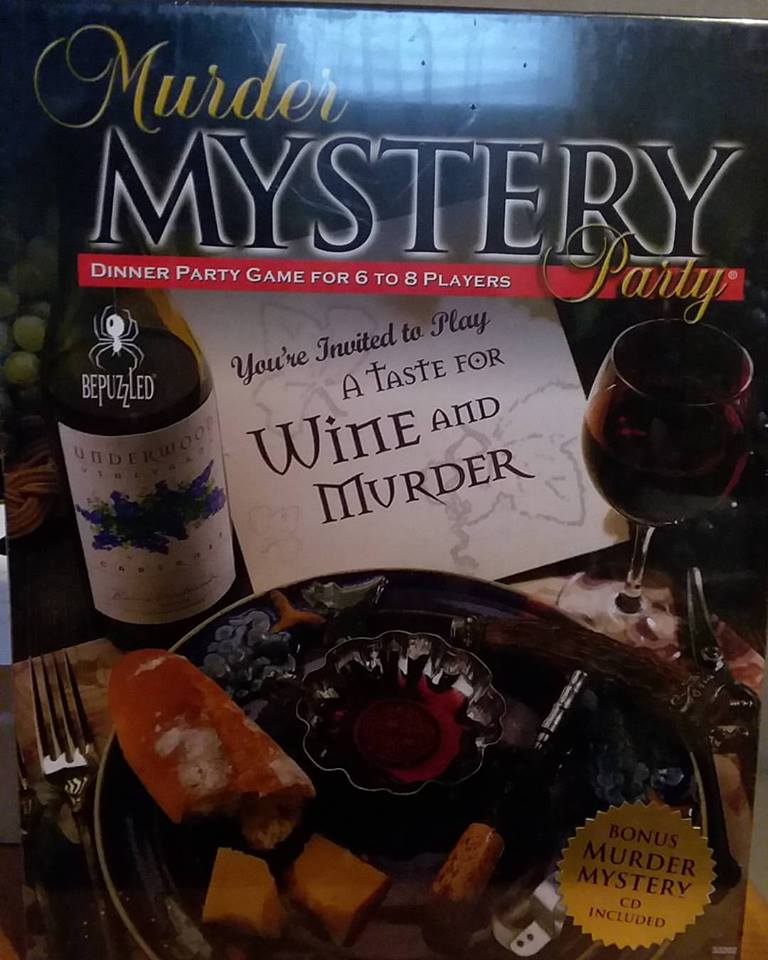 I’ve always wanted to either participate in or host a murder mystery dinner party – well now I can! I saw this on Amazon and had to get it because it comes with character booklets for your party guests to participate and come to the party in character. It even has scripts and menu ideas for the party so most of the planning is taken care of for you. Doesn’t that sound like so much fun?

Of course I had to get the wine version. I’m going to have to start planning very very soon. I’ll have to figure out some dates – so if anyone wants to come visit (and participate) we have plenty of room for you to crash, including a guest room with a private bath! You’re always welcome.

Then you’ll get to see the dinosaur skeleton up close and personal. You know you want to.

Speaking of dinosaurs… one of my friends posted this on Facebook last week which cracked me up: 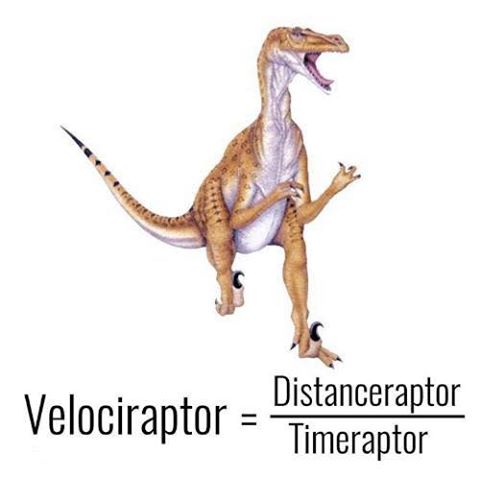 And I’m going to leave this right here for you, because I need to head to bed: 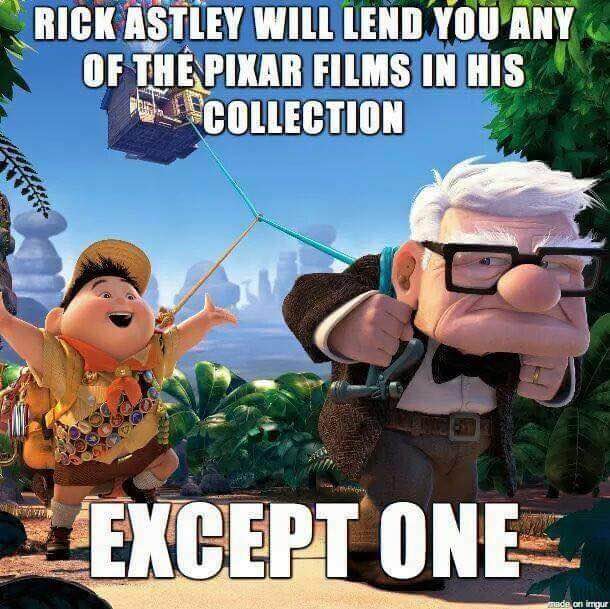