Well, the crazies are all over the place with the masses inundating certain areas to have some Eclipse fun. We, on the other hand, are heading in the opposite direction to enjoy some much needed disconnect from the online world.

Well, OK, we’re going to no doubt be going through withdrawals, but then we’ll appreciate technology that much better upon our return from the wilderness, right? Right?! So I’ll be scarce this week (or I should say more scarce than normal) but will catch up with you later this week for sure, when I’m getting my ‘fix’ of returning to the interwebs!

Meanwhile, it’s Monday – and Monday means music! This week is a freebie, so feel free to grab your favorite tune(s) and join in the fun, won’t you?

Let’s start with the lead single from this artist’s newest album, which finds her addressing the politicians and decision makers, as she asks the poignant question, “What about us?”

The artist bemoans the way those in authority have let down the common people.
She co-wrote the song with Snow Patrol guitarist Johnny McDaid and the track’s producer, Steve Mac. McDaid and Mac also collaborated with Ed Sheeran on his smash hit single “Shape Of You.” 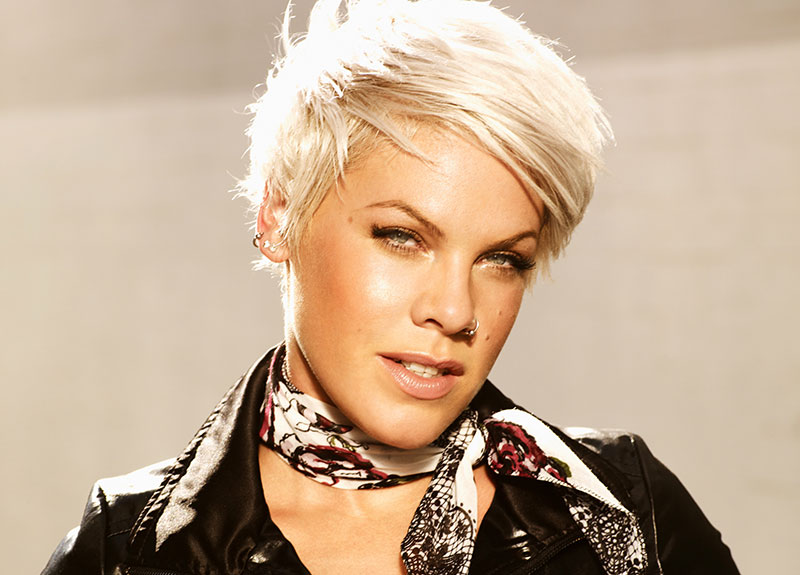 Give a listen to the mega talented P!nk with “What About Us”:

On the one-year anniversary of the release of their sixth studio album, this next group is celebrating with their fans by giving them exactly what they want: more music.

The rock band announced on July 14th that they will not only be releasing a deluxe vinyl version of their latest LP on Aug. 11, but the guys are also delivering four new tracks as part of a six-song EP, including two versions of their latest single. They were quoted as saying:

“One year ago today, we invited our fans into one of the most ambitious and adventurous creative periods we as a band have ever gone through. One of the hardest parts about finishing that record was figuring out what songs we had to cut.

“We stayed up many, many nights going back and forth on the final track listing, and in the end had to make some really tough decisions. We’re excited to unveil those songs today and over the coming weeks as a part of our collector’s edition deluxe vinyl and EP.” 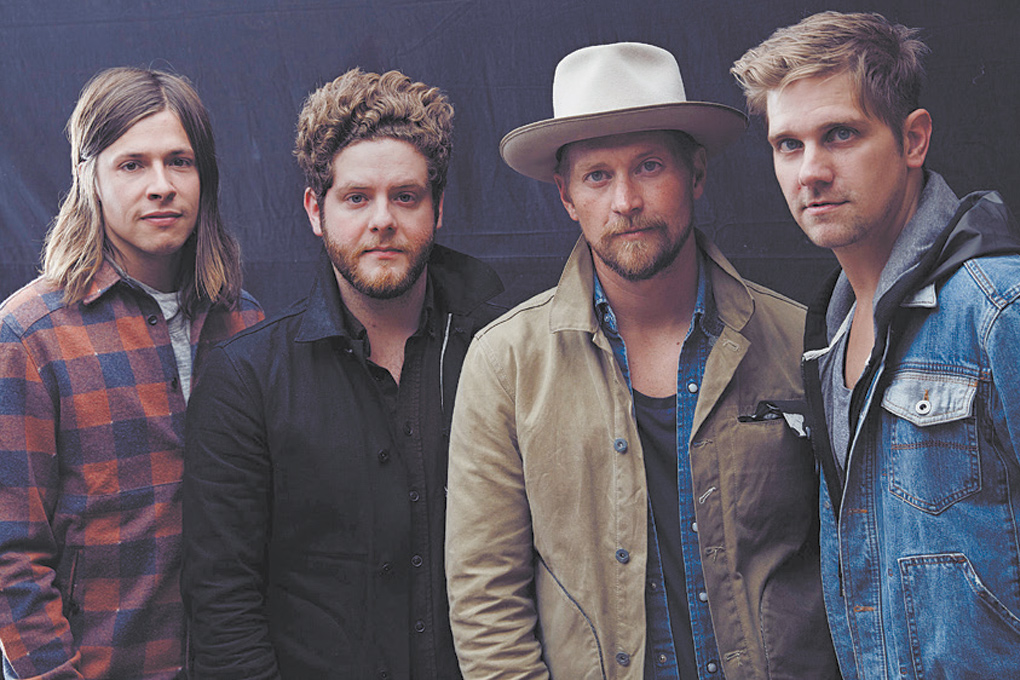 Here’s NEEDTOBREATHE with “Walking On Water”:

Next is a song this artist wrote this song while on his tour bus as a celebration of his love for a romantic partner – no doubt his amazing wife, Lauren.

“It’s a song about reminding the girl that you’re with today, ‘Hey, I remember every single detail of the night we met. I think it’s something girls will find sweet and attractive about someone they like. It’s one of Lauren’s favorite songs on the record … which definitely makes me feel better about it.”

“I remember [one of the co-writers] talking about how a lot of couples are talking about ‘Hey, do you remember the day we met.’ We kind of told the story of, basically, it could be a boyfriend or it could be a husband, describing to his wife all these amazing details that she probably thought he’d forgotten about.” 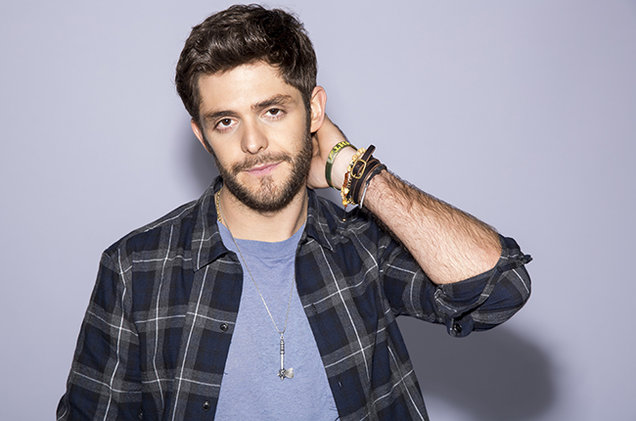 Give a listen to Thomas Rhett with “Unforgettable”:

Last, but not least, is the debut of this group’s latest music video for their new song from their upcoming album that arrives everywhere August 25.

In the video, a series of women of all ages talk about what it means to be a woman and about their hopes and dreams. Each of the women dance and lip sync to the song for the camera, believing they are only participating in their audition tape for the video.

Near the end, the band frontman reveals that the band is actually filming the video itself and all the women were able to be a part of it. 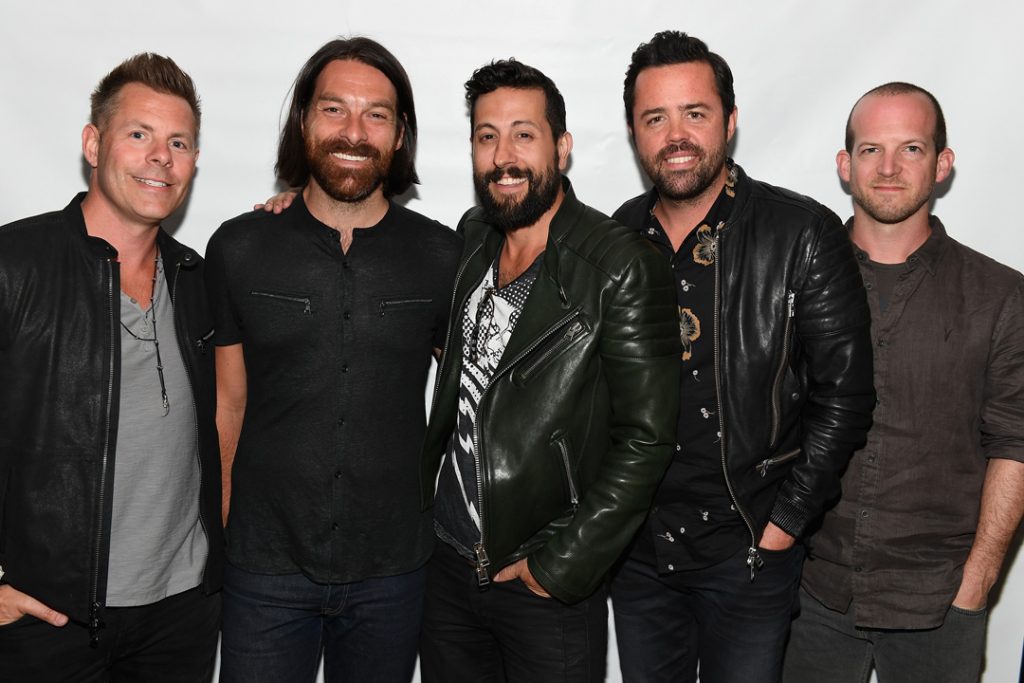 Without further ado, here’s Old Dominion with “Be With Me”: