So we’ve been dealing with some major heat, but we escaped this weekend for some camping fun in the mountains – the nice thing is, even though it was still pushing 100 degrees (I know, right? In the mountains?!) it didn’t feel that hot, though, because I picked out a fabulous campsite full of nice, tall, shady trees! Plus we were right on the river, and spent lots of time in the cool water just goofing off and staying cool.

I can’t believe I didn’t take any pictures – because this girl lived in the moments and took none. The key to that sentence is lived…heh!

Now that it’s Monday, it’s back to reality, and Monday always means music! This week is a freebie, so grab your favorite tunes, and come dance with us, won’t you?

Let’s start off with a song that while it’s a “girl power” song, it doesn’t attack men or get preachy. One of the writers was quoted as saying: 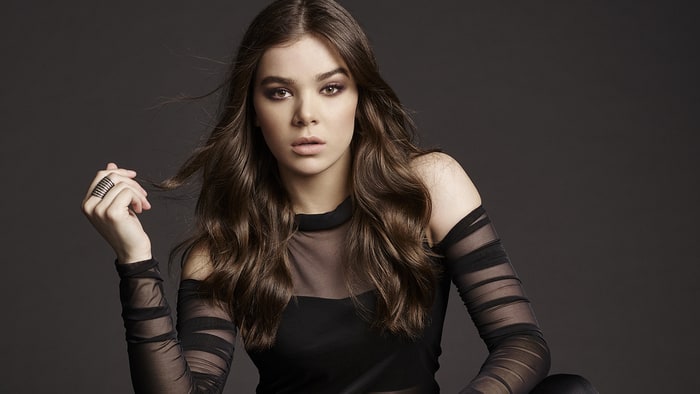 Give a listen to Hailee Steinfeld with “Most Girls”:

Next up is this group’s front-man singing about overcoming difficulties in a rocky-but-loving relationship.

The artist explained the song’s meaning:

“All my relationships when I was young have been very explosive, for better or for worse. I love hard. I fight hard. I’m just a passionate person. ‘Walking the Wire’ is about the feeling of a relationship that feels a little dangerous. It can feel exhilarating at times or it can all fall apart at any moment. It’s like walking a tightrope, because when you’re up high it’s beautiful, but it also is scary. That’s how all my relationships have been. That song explores that.”

Without further ado, here’s the talented Imagine Dragons with “Walking The Wire”:

This next artist tries to win over the girl of his dreams on this upbeat love song.

What if I was made for you and you were made for me? / What if this is it? / What if it’s meant to be? / What if I ain’t one of them fools just playing some game?

The song is a duet with American Idol’s Lauren Alaina. The two artists have known each other since they were classmates at Lakeview-Fort Oglethorpe High School, in their native Georgia. As a shy student, this artist refused to sing in class until one day Alaina heard him humming and coaxed him into singing a little bit. She was quoted as saying:

“He was really shy and he wouldn’t sing in chorus class, and I said, ‘Come on, Kane, I think you could be a good singer,’ and then he started singing, and now look at him.”

Give a listen to Kane Brown featuring Lauren Alaina with “What Ifs”:

Next up is a song that was inspired by a moment of recognition that when the bad stuff happens in life the positive things are still there. The artist was quoted as saying:

“I was at home, looking out at the ocean, and I said to myself, ‘Here I am stuck in this past of negativity, but it’s so beautiful out. I’m not in the mood to write a feeling-sorry-for-myself song. You can’t have the good without the bad.’ And that’s what the song ended up being about.”

The song was released as the lead single from this artist’s first new album in 15 years. 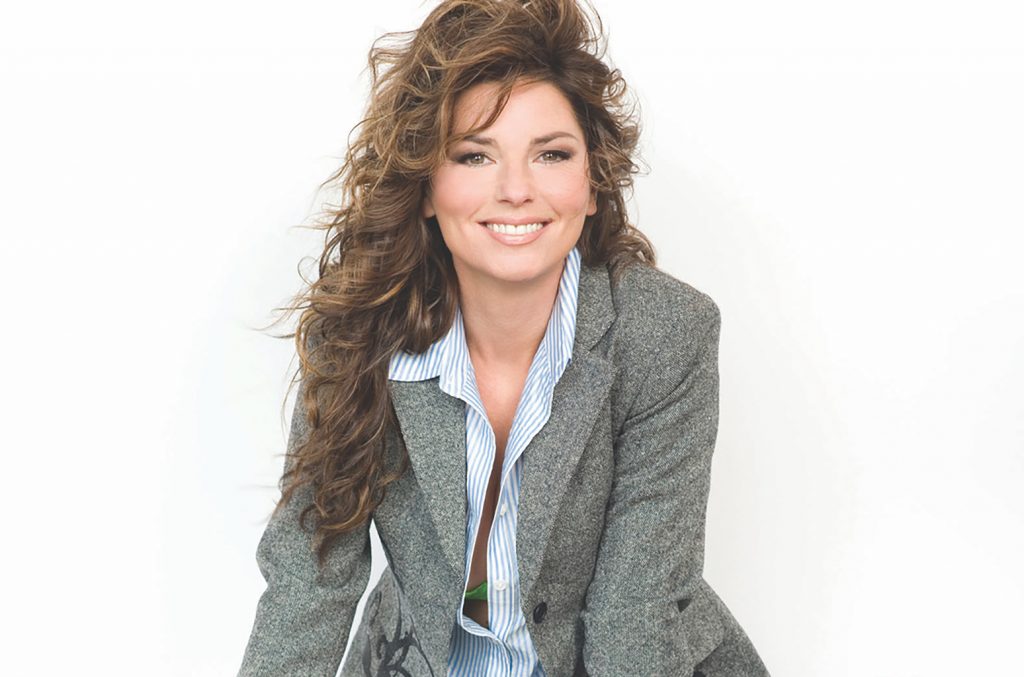 Give a listen to the gorgeous Shania Twain with “Life’s About To Get Good”:

9 thoughts on “Most Girls are Walking The Wire with What Ifs but Life’s About To Get Good!”