Hello my fellow random peeps! Happy 4th of July! I know, we’re having to proceed without the added fun of the Coffee Chat for the next couple of months, but hey, Leslie deserves a break, and I’m going to do my best to pick up the slack with more fun random.

Speaking of random – and the 4th of July… I thought you might enjoy some random 4th of July trivia to wow your friends and family you might be hanging out with today.

In 1776, the Declaration of Independence was approved by the Continental Congress. Thereafter, the 13 colonies embarked on the road to freedom as a sovereign nation. This American holiday is traditionally celebrated with parades, fireworks, and backyard barbecues across the country. As you head out or host your 4th of July bash, take a minute to think about how much you really know about what we are celebrating. The major objection to being ruled by Britain was taxation without representation. The colonists had no say in the decisions of English Parliament.

In May, 1776, after nearly a year of trying to resolve their differences with England, the colonies sent delegates to the Second Continental Congress. Finally, in June, admitting that their efforts were hopeless; a committee was formed to compose the formal Declaration of Independence. Headed by Thomas Jefferson, the committee also included John Adams, Benjamin Franklin, Philip Livingston and Roger Sherman. On June 28, 1776, Thomas Jefferson presented the first draft of the declaration to Congress.

Betsy Ross, according to legend, sewed the first American flag in May or June 1776, as commissioned by the Congressional Committee.

Independence Day was first celebrated in Philadelphia on July 8, 1776.

The first public Fourth of July event at the White House occurred in 1804.

Before cars ruled the roadway, the Fourth of July was traditionally the most miserable day of the year for horses, tormented by all the noise and by the boys and girls who threw firecrackers at them.

The first Independence Day celebration west of the Mississippi occurred at Independence Creek and was celebrated by Lewis and Clark in 1805.

On June 24, 1826, Thomas Jefferson sent a letter to Roger C. Weightman, declining an invitation to come to Washington, D.C. to help celebrate the 50th anniversary of the Declaration of Independence. It was the last letter that Jefferson, who was gravely ill, ever wrote.

The 56 signers of the Declaration of Independence did not sign at the same time, nor did they sign on July 4, 1776. The official event occurred on August 2, 1776, when 50 men signed it.

The names of the signers of the Declaration of Independence were withheld from the public for more than six months to protect the signers. If independence had not been achieved, the treasonable act of the signers would have, by law, resulted in their deaths.

Thomas McKean was the last to sign in January, 1777.

The origin of Uncle Sam probably began in 1812, when Samuel Wilson was a meat packer who provided meat to the US Army. The meat shipments were stamped with the initials U.S. Someone joked that the initials stood for “Uncle Sam”. This joke eventually led to the idea of Uncle Sam symbolizing the United States government. In 1941, Congress declared 4th of July a federal legal holiday. It is one of the few federal holidays that have not been moved to the nearest Friday or Monday. Philadelphia held the first annual commemoration of independence on July 4, 1777, while Congress was still occupied with the ongoing war.

George Washington issued double rations of rum to all his soldiers to mark the anniversary of independence in 1778.

In 1781, several months before the key American victory at Yorktown, Massachusetts became the first state to make July 4th an official state holiday.

Independence Day acquired its unofficial theme song on July 4, 1897, at the Manhattan Beach Music Hall on the eastern end of Coney Island. On that Sunday afternoon, sometime after 4 p.m., John Philip Sousa lifted his baton and cued his band to launch into their latest hit, “The Stars and Stripes Forever.” Sousa had not composed it specifically for the holiday, but it has been a marching-band staple on every Fourth of July since 1897. 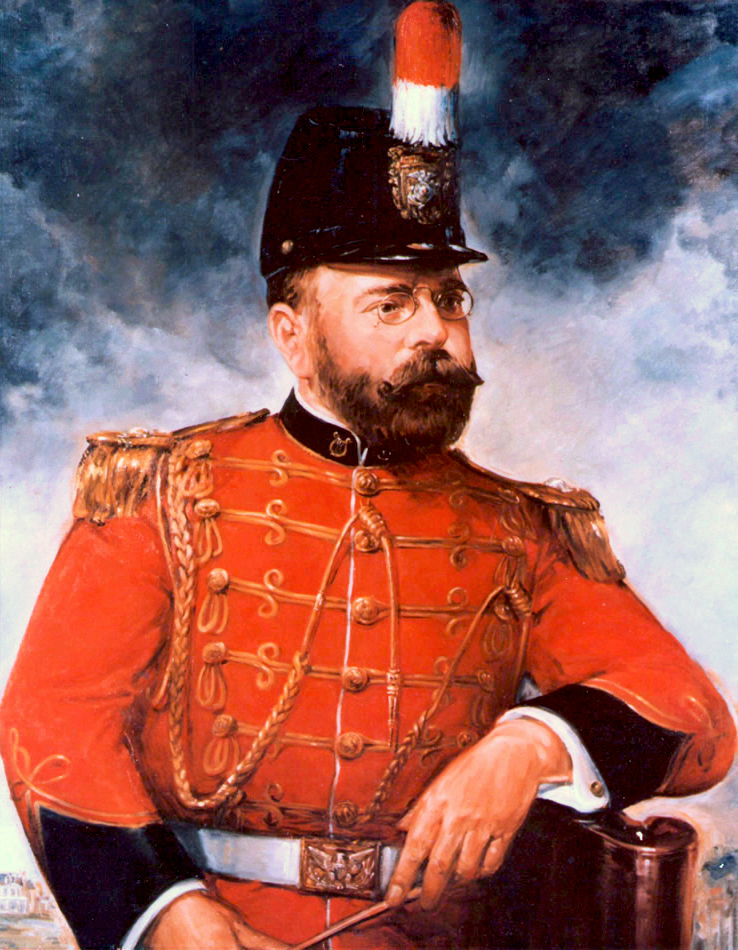 Why fireworks on the Fourth of July? Fireworks have been used to celebrate special occasions for sometime, even before the American Revolution. Our founding father’s even believed in celebrating our independence with fireworks. In a famous letter John Adams wrote to his wife, he states how the holiday deserves to be celebrated with “illuminations” or fireworks.

“The day will be most memorable in the history of America. I am apt to believe that it will be celebrated by succeeding generations as the great anniversary festival. It ought to be solemnized with pomp and parade, bonfires and illuminations (fireworks) from one end of this continent to the other, from this time forward forever more.” 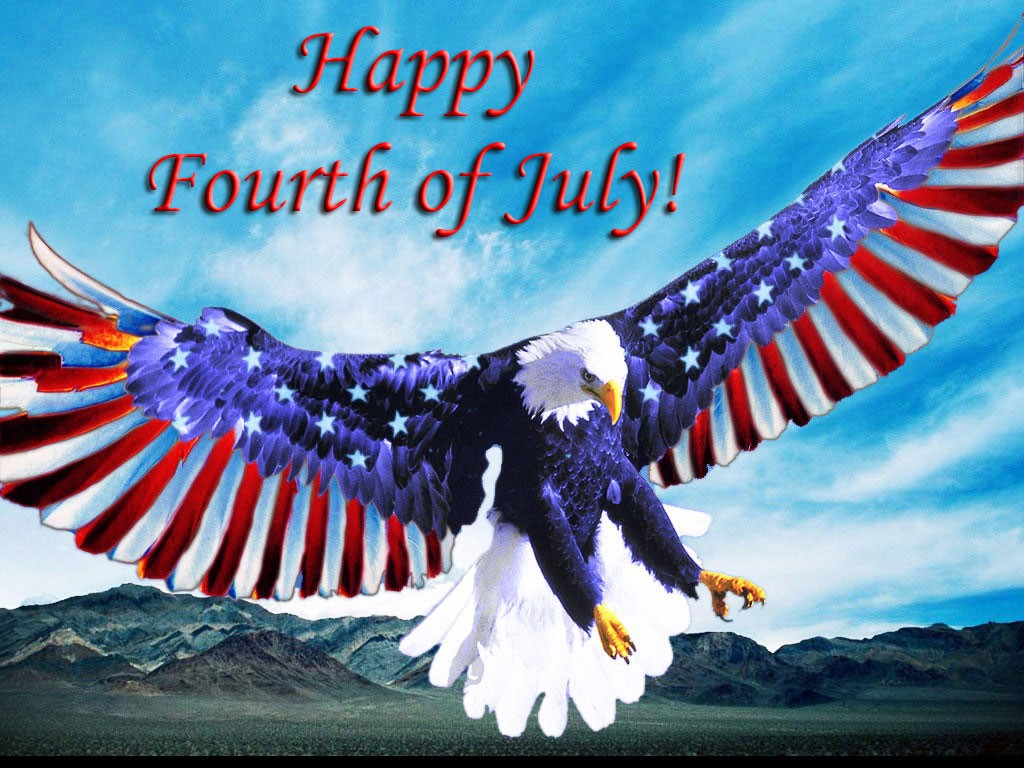 That’s a wrap for this week – have a Happy and Safe Fourth of July!

You know the drill, link up and join in the fun, everyone is welcome, random or not. And that means even if you don’t have a specific Random Tuesday Thoughts Rebel post posted, you can still link up, I’m not picky. You don’t even have to add the badge, just link up so I can come harass you on your blog. I promise to play nice.