Monday has arrived whether we wanted it to or not! But at least Monday means music! This week is a freebie, so grab your favorite tune and dance along with us, won’t you? Let’s do this!

Let’s start with a song that’s been called an ‘earworm’ because it totally gets stuck in your head. Not to mention I dare you to not feel like getting up and dancing to it! This particular video was a creative effort I stumbled across – a video montage set to the music, and it’s really clever! I know you’re going to enjoy it. 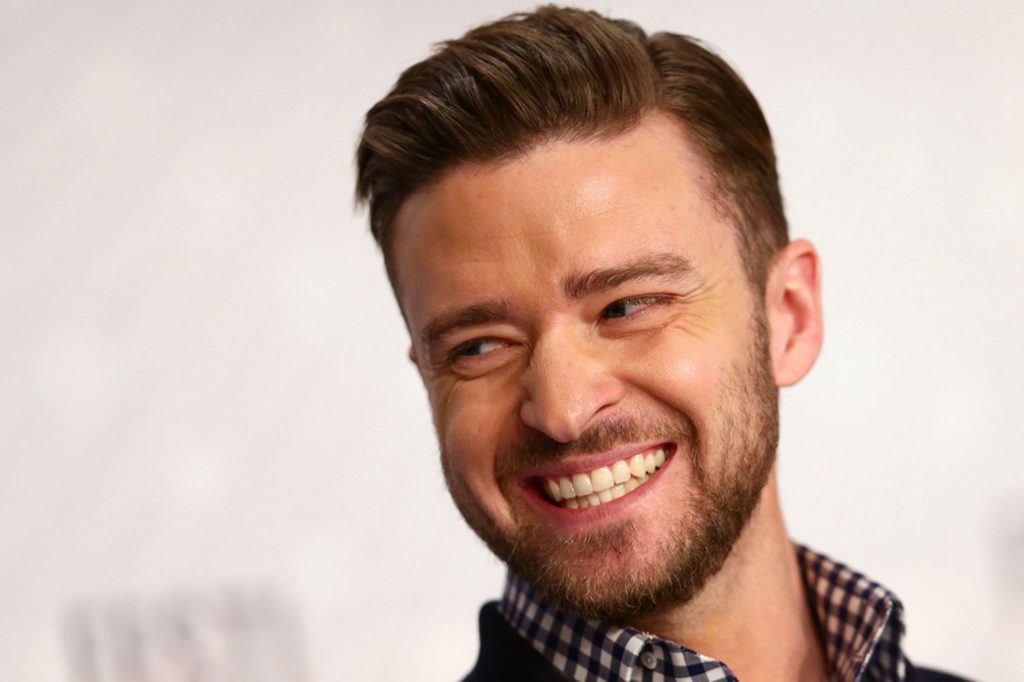 Get ready to be entertained to Justin Timberlake‘s 220;Can’t Stop The Feeling”:

Next up has to be one of the cutest music videos ever. In this artist’s new visual for his newest tune, the rapper surprised his grandmother, Helen, for her 100th birthday.

The video starts off with the artist unexpectedly popping up to her home. From there, he told her that they can do whatever she wanted to do, all day long… which they did to the fullest. That’s when they both went outside and the artist surprised his grandma with a brand new Cadillac ride. Then, the festivities began…

They went to someone’s home and quickly began egging it, before she proudly flashed her middle finger at the residence. The two also visited an arcade, sang at a karaoke bar, the rapper got a tattoo of the B-Day woman’s name and more. Little did Helen know that this was all a distraction.

Back at her home, some of her friends were waiting for her with a surprise party. And yes, a stripper was hired and did the honor of performing a sexy routine for Helen’s celebration. The adorable video ends with the artist driving his grandmother to a lake and looking out into the sunset with her. What an amazing birthday she had, thanks to her famous grandson. She’ll definitely never forget it. 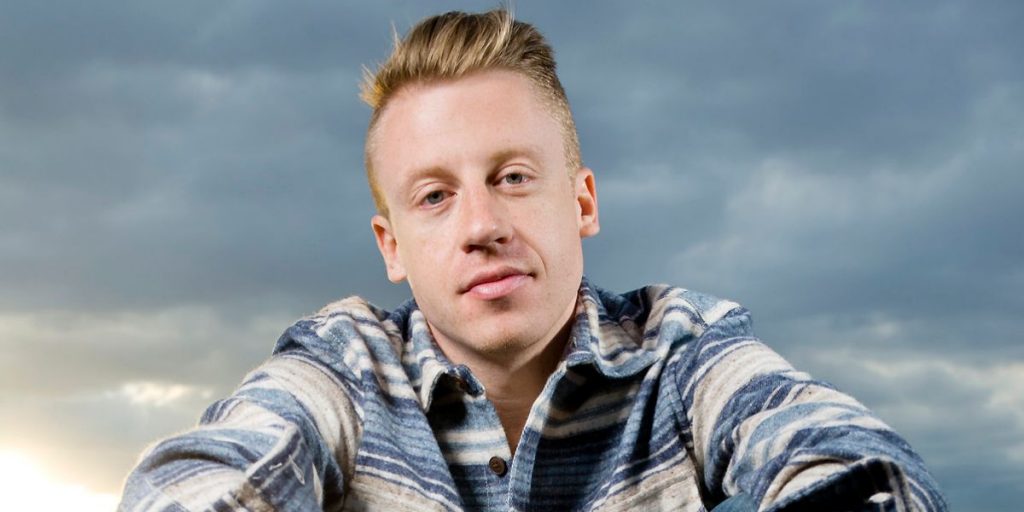 Give a listen to Macklemore (who grew up in my home town!) featuring Skylar Grey with 220;Glorious”:

Next up is a brand new single from an 18-year old who dropped her sophomore studio album last October. I know, right?!

This song illustrates just how opposites attract and can work so well together.

220;‘Why’ is a question we seem to pose daily, so there are multiple meanings within the song that are up to interpretation. We don’t necessarily need to be the same, to love the same. Sometimes differences can hold us together and I think that’s a beautiful sentiment to how we deal with divergence and how it can furthermore prove our compatibility. In the end, we don’t really need to know ‘why’ if we are confident in our own emotions.” 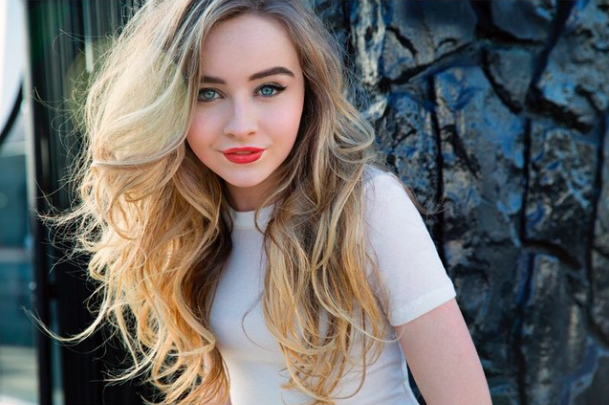 Last, but certainly not least, is a call to action on climate change that was written for the film, An Inconvenient Sequel: Truth To Power. The artist was quoted as saying221;

220;Ten years later we are still talking about climate change. Former Vice President Al Gore has again made a film that inspires one to get involved and do something for our planet. It was an honor to create a song with the legendary T Bone Burnett that speaks to the theme of this movie that the ‘truth’ leads to ‘power’ when it comes to standing up and helping to create change.

I wanted to take a break from writing songs about myself, so I took the point-of-view of mother earth turning the tables on those who’d betray her.221; 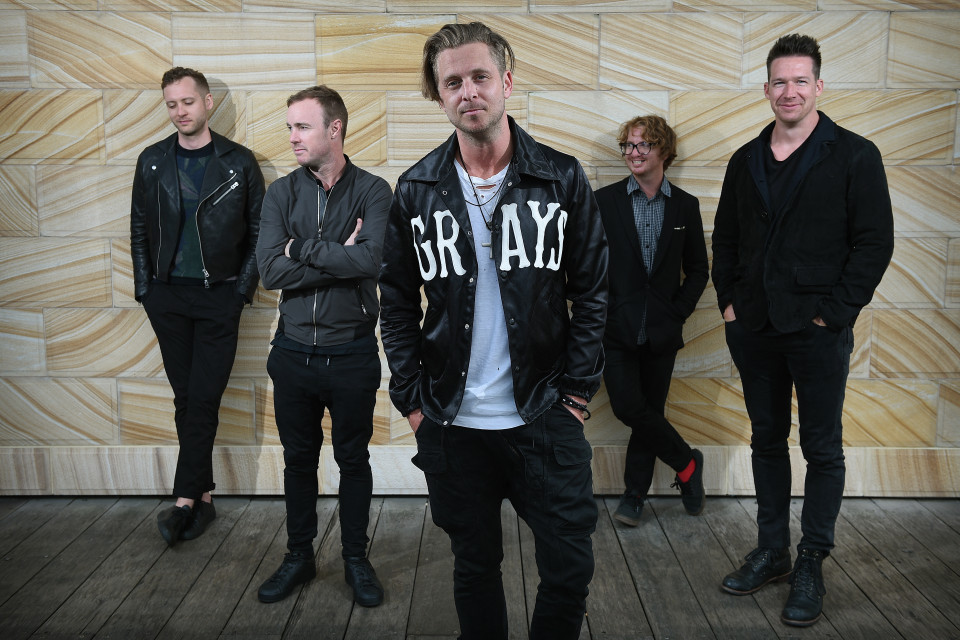 The video is quite gripping – here’s OneRepublic with 220;Truth To Power”: