Wow! The last week has been kind of a blur! What day is it, again? Oh, that’s right – it’s Monday! I’ll fill you in on the whirlwind week tomorrow, but for today, let’s soak up some tunes, since Monday means music! This week is a freebie, so grab your favorite tune and dance along with us, won’t you? Let’s do this!

Let’s start with a tune that surely will have you dancing right off the bat! It’s a Latin pop/reggaetón song that was penned by this artist with the intention of creating a fun tune that would make people want to dance. He was quoted as saying: 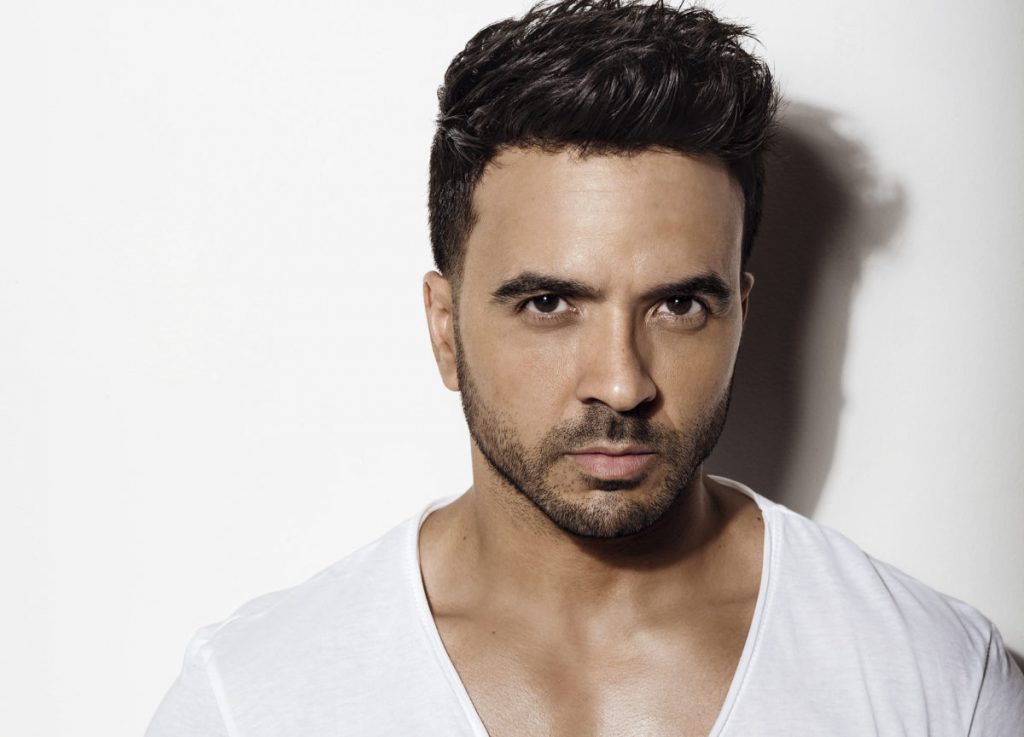 I can’t understand a word they’re singing, but it’s sure fun to dance to! Here’s the hot hot hot Luis Fonsi, along with Daddy Yankee with “Despacito”:

Edited to add: oops! I had the wrong video – that was the Justin Bieber version (below), so here’s the ‘right’ one:

And here’s the partial English version that was remixed by Luis Fonsi, Daddy Yankee and featuring Justin Bieber (I’m not a fan, but I have to admit, he does a great job on this) with “Despacito”:

Next up is a new song from this artist – first new one since 2015. On this one she collaborates with a Norwegian DJ. The song finds the artist having lost patience with her lover staying out drinking all night. 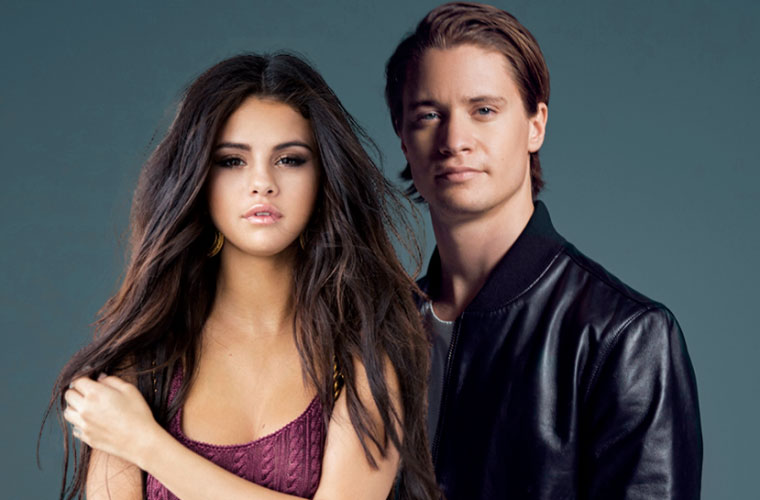 Give a listen to Selena Gomez and Kygo with “It Ain’t Me”:

Next up is a new (to me) artist whose debut album was released last year. This particular song caught my ear when he was a guest on The Bachelorette (yes, one of my guilty pleasures) and sang this song. Of course I had to hunt him down – er, um, I mean the song – and share with you.

The song was written long before he found success as a singer-songwriter, it was inspired by his relationship with and love for his wife Kailey, This song is an honest glimpse into how he really feels about his adoring spouse.

He describes the song in his own words best:

“I wrote it with two great friends of mine from Belmont College. We just wanted to write a true, honest love song. I had the idea, called “Yours”: I was this before, but now I’m yours. [My co-writers have] seen my relationship [with my wife] from Day 1, so I think that’s why it was so cool and so real and so, just, raw, and it just connects. It’s like, “Hey, I sucked before I met you. I was an a-hole, but you make me a better man.”

We were already married [when I wrote it]. I wish I had it to sing at our wedding. I get so many wedding invites that I wish we could have sung it at mine.

[For the music video], I had my SUV, the hatch opened in the back, and [my wife] was sitting in there with the tripod and the camera. The car was driving, and I was walking behind the car. We were just shooting test footage … I [had envisioned] a guy walking down the road and singing to the camera. But then this giant storm rolled in.

We weren’t like, “Oh, weather forecast is storm. Let’s go chase.” I mean, literally, we got out there, and we thought, “That’s a really dark cloud,” and it was moving perfectly in the background, and then the lightning flashed right behind my head. It gives me chills just talking about it. 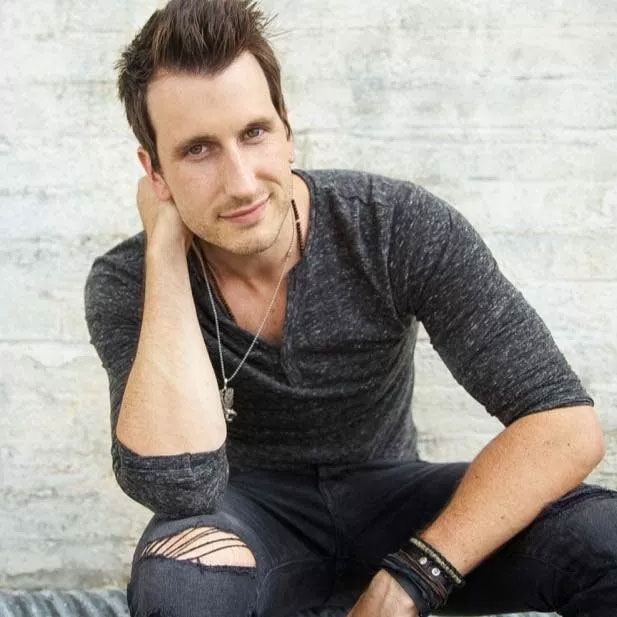 Get ready for some goosebumps, here’s Russell Dickerson with “Yours”: 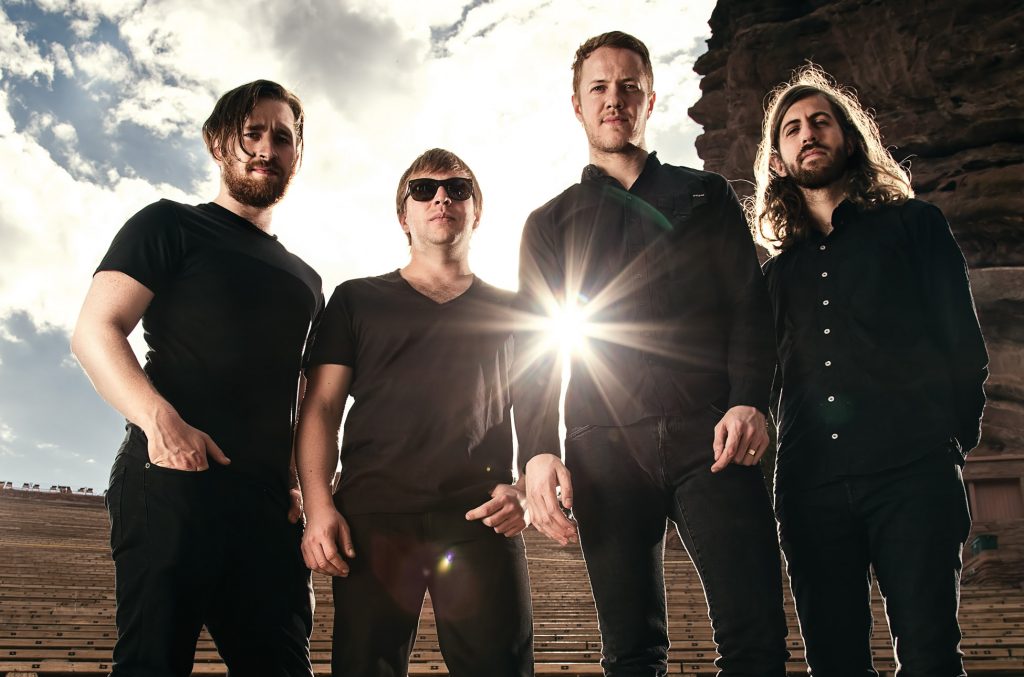 Without further ado, here’s the inimitable Imagine Dragons with “Believer”:

9 thoughts on “Despacito made me a Believer (but not a belieber), since It Ain’t Me but Yours”