I hope you all enjoyed the long weekend – for those that had a long weekend, that is. We enjoyed sunny and hot weather all weekend – definitely not the status quo for the Pacific Northwest, typically the weather is all about drizzle and chilly weather for this particular weekend. I’m certainly not going to complain! I love sunny weather – especially since here we normally don’t have humidity to deal with.

Since it was a busy weekend and I’m pre-scheduling this post to go live while we’re not around, and since my response to Leslie’s Coffee Chat question/prompt is wordy enough, we’re calling it random enough for Random Tuesday so you don’t have to read a bazillion words in one sitting.

But first, a couple of funnies for your funny bone – this first one will tickle the funny bone of all my fellow Grammar Police: 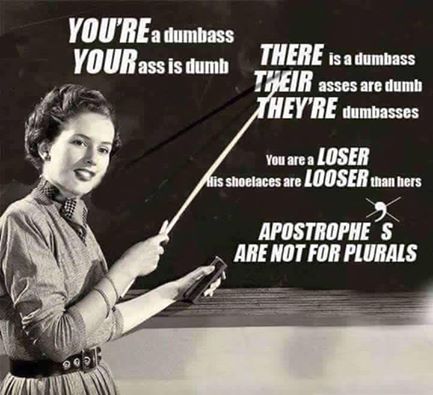 And this one had me chuckling – a trucker stopped for the night, and while he was sleeping, some ‘thieves’ stole stuff off the back of his truck: 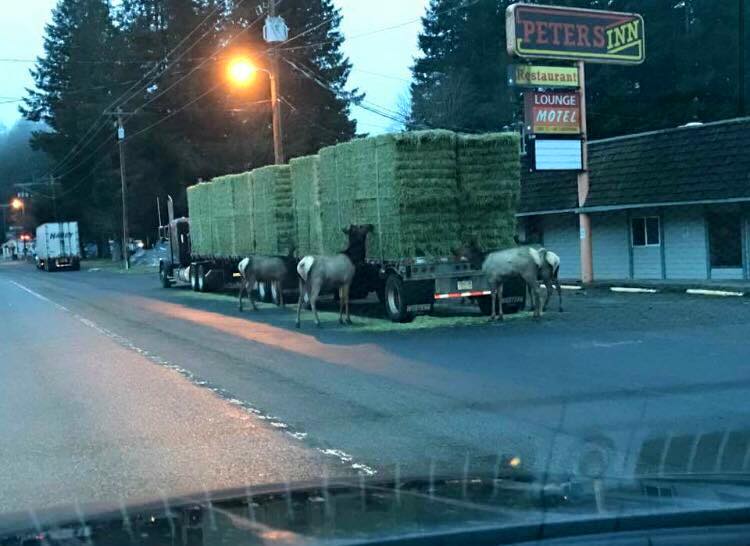 “Get something off your chest. No, don’t throw your bra at me: unless it’s after 7 pm and you’re home for the evening, because Yes!“

HA! Now you’ve done it. Your question invoked a memory of a post I posted back in 2010 – so I’m going to regurgitate it for you now…

The hubby took the rest of the week off (as of yesterday) so we can spend some time with his dad and take care of the chore of clearing out his dad’s apartment in the retirement home and make sure he’s comfortable in the hospital-ish portion of the same complex while trying to figure out if simply moving him to the Care Center at the home would be sufficient, or if he’d be more comfortable in a hospice to live out whatever remaining days he has left once the hospital-ish section decides he needs to be discharged since he’s chosen not to be rehabilitated, which is what they’re geared for (and the nursing staff is ‘programmed’ for).  (Could that sentence be any more run-on?) 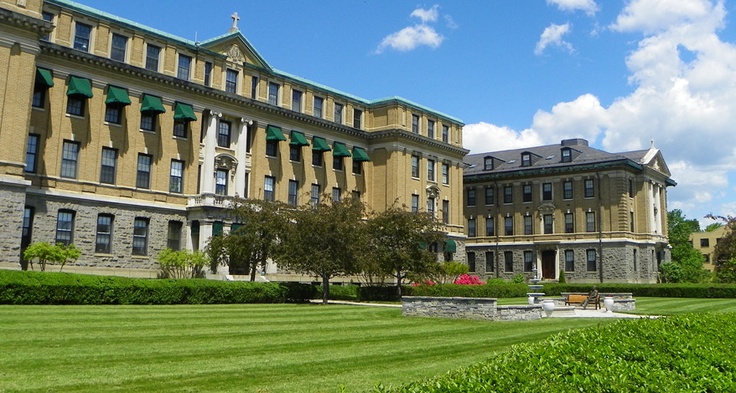 We’ve been down to visit him every day this week so far, my FIL has been in good spirits – even doing his usual joking (mostly at my hubby’s expense, where my FIL then throws me a mischievous grin and a wink).  It’s been nice to have the opportunity to chat with him, though he’s growing weaker on a daily basis.  We’re hoping he’ll hang in there through the weekend so we can take Princess Nagger down there again for a visit, he loves seeing her in particular.

Yesterday we got most of the heirloom and sentimental items moved out of his apartment (still need to unload my van this morning before heading back) but we did a slight miscalculation on the return trip, allowing ourselves an hour and 35 minutes to get back and be here for Princess Nagger’s school bus.  It usually takes an hour fifteen minutes – except yesterday it took the full hour 35 minutes.  And the bus was a minute early. 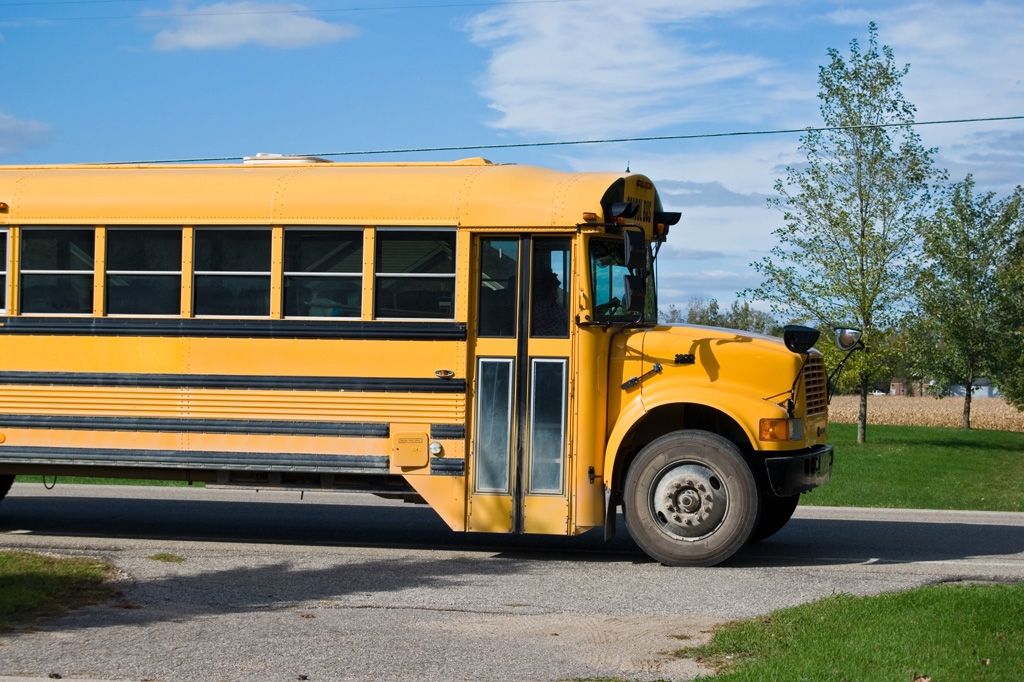 We were getting close to our house hoping the bus hadn’t had a chance to take the left onto our road from the side street that can make the driver wait a good 5 minutes before traffic is clear both ways for her to pull out.  But apparently she didn’t have to wait long, and as we got closer, I could see that the bus was already stopped in front of our house, with her lights flashing.  As soon as the hubby stopped the van I jumped out and raced across the street and started running down the side of the road.

I didn’t realize that we were back about 10 or more cars, which can be a long trot to our house.  I had to stop running when I realized that my annoyingly large boobs were bouncing precariously close to popping out of not only my bra but the loose tank top I was wearing to keep cool while we were moving furniture and boxing up items.  I was worried that not only would I become some crazy woman spectacle for all those already annoyed by having to wait excessively long for the bus to move on, but that I might give myself a black eye.

I was worried that not only would I become some crazy woman spectacle for all those already annoyed by having to wait excessively long for the bus to move on, but that I might give myself a black eye.

I was hoping the bus driver spotted me (which she did, Princess Nagger said she got a good laugh at the spectacle of me running) so I waved at her and indicated it was OK for her to let Princess Nagger off the bus so she could release the audience of drivers waiting impatiently, and was relieved when I saw PN racing down the sidewalk on the side of our house to the back door.

I was still two-and-a-half houses away, and as the bus passed me I waved and blew the bus driver a kiss.  She was grinning maniacally, of course.  Just as I was passing our next door neighbor’s house (at a fast-paced walk, no more running for me), my hubby passed and sent out a wolf whistle in my direction as he approached the turn into our driveway.

Today we’ll be giving ourselves two hours for the return trip, so we don’t end up repeating yesterday’s spectacle.  Maybe I should be the one driving this time in case we cut it too close – then the hubby can be the one to do the spectacle running.  At least he wouldn’t have worry about getting a black eye from his non-existent man-boobs.