The weekend, as usual, has flown by too fast, and here we are on Monday. At least Monday means music – that’s the saving grace! This week our cohort Cathy has chosen the following theme: “May 8th songs by Singers/Musicians celebrating their birthday on this day”. Let’s do this!

Let’s start off with one of the most requested songs when my hubby’s former band used to play at the VFW’s and Eagle’s Clubs for the veterans. This was one if this artist’s most popular songs – the artist was born May 8, 1940.

In this song, he gets a case of love at first sight, as she steals his heart at first glance. It’s a very simple tune but quite memorable. 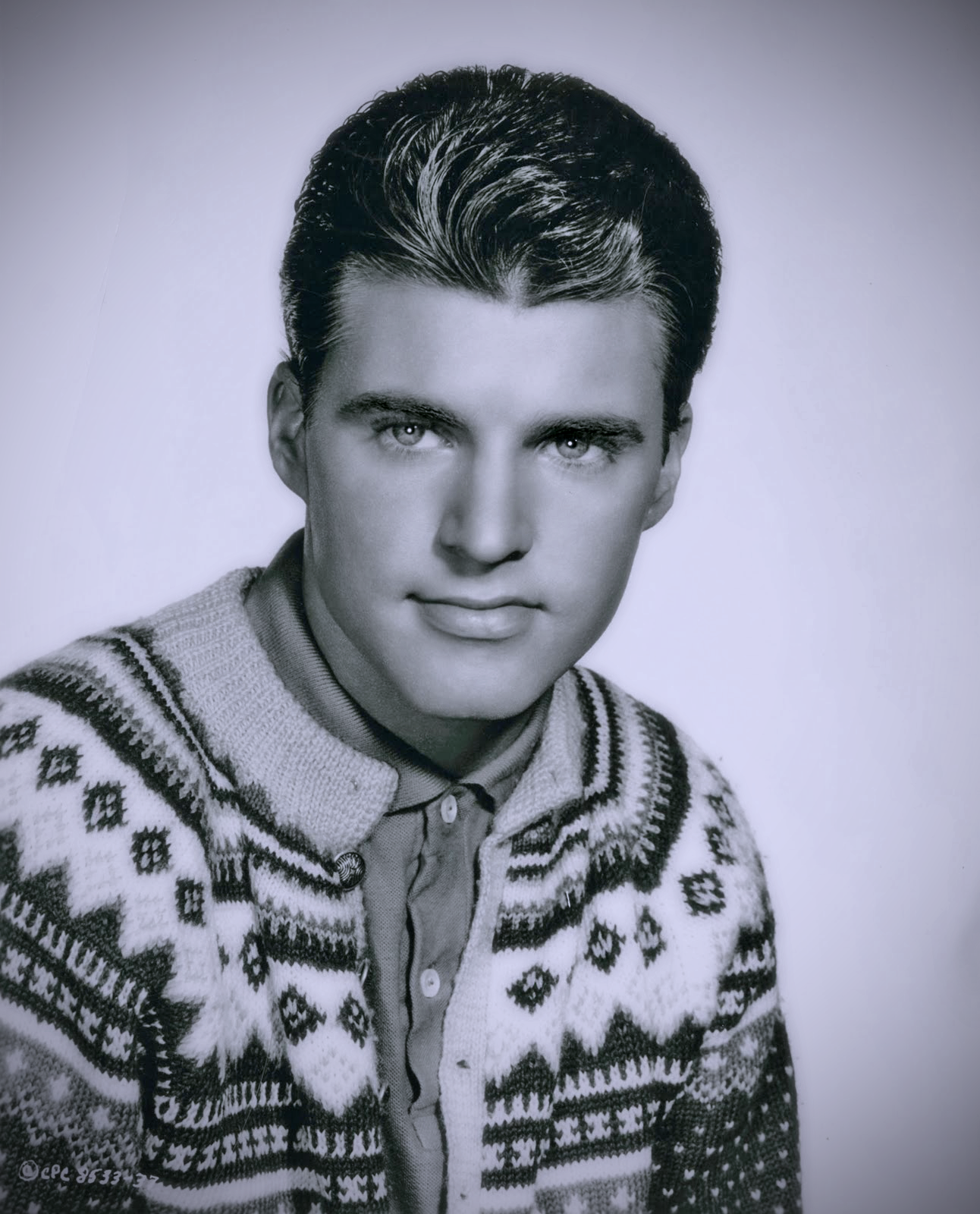 Give a listen to the late great Ricky Nelson with “Hello Mary-Lou”:

Next up is a song I remember listening to when I was a kid and used to hide an AM/FM radio under my pillow at night, with an earbud stuck in my ear to listen to music I wasn’t ‘allowed’ to listen to – you know, ‘secular’ music vs. Christain music. I know, I know, I was a rebel! This song was being played a lot in 1976, since it was this duo’s hit version.

This was written by the Texas singer Willis Alan Ramsey in 1972, who recorded it as “Muskrat Candlelight.” America recorded the song on their 1973 album Hat Trick (it charted at #67 US) before this duo recorded their hit version in 1976.

The female half of the duo was born on May 8, 1940. This song was originally recorded by Texas singer Willis Alan Ramsey in 1972, who recorded it as “Muskrat Candlelight”, followed by America who recorded the song on their 1973 album Hat Trick (it charted at #67 US) before this duo recorded their hit version in 1976. 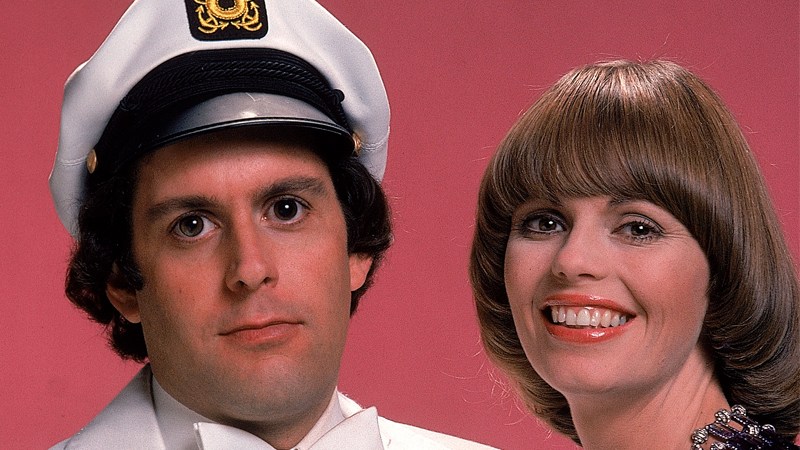 Next up is a song by a British group from their fifth studio album. On March 6, 2016, the group announced their twentieth-anniversary celebrations in the form of a new single, album and accompanying tour.

It is a disco song that garnered rave reviews from music critics, many of whom praised the group for deliberately not conforming to current musical trends and for sticking to their original sound but with a modern feel. Within twelve hours of release, it reached number one on the iTunes Store in the United Kingdom and debuted at number 37 on the UK Singles Chart. 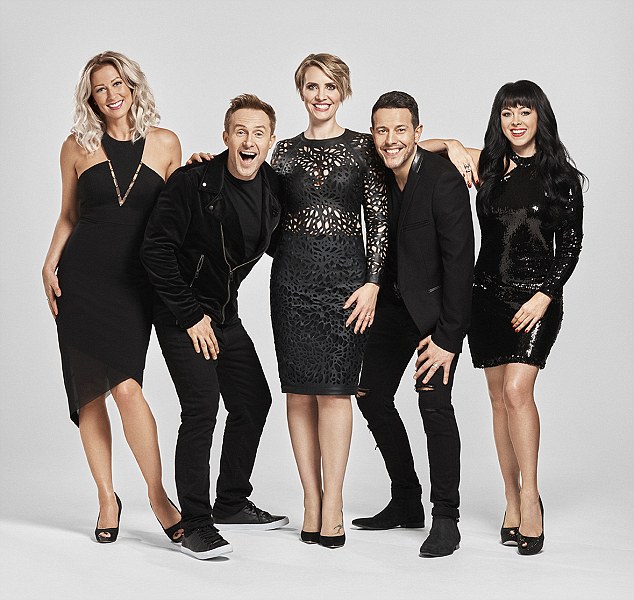 One of the members of this group happens to be Ian “H” Watkins (second from the left in the image above), who was born on May 8, 1976. Without further ado, here are Steps with “Scared Of The Dark”:

Last, but certainly not least, is a Reggae-tinged summer anthem from this artist’s tenth studio album, released on March 14, 2014. Today is the artist’s birthday, though, as he was born on May 8, 1975. This album’s three Spanish singles reached #1 on the Billboard Hot Latin Songs chart. 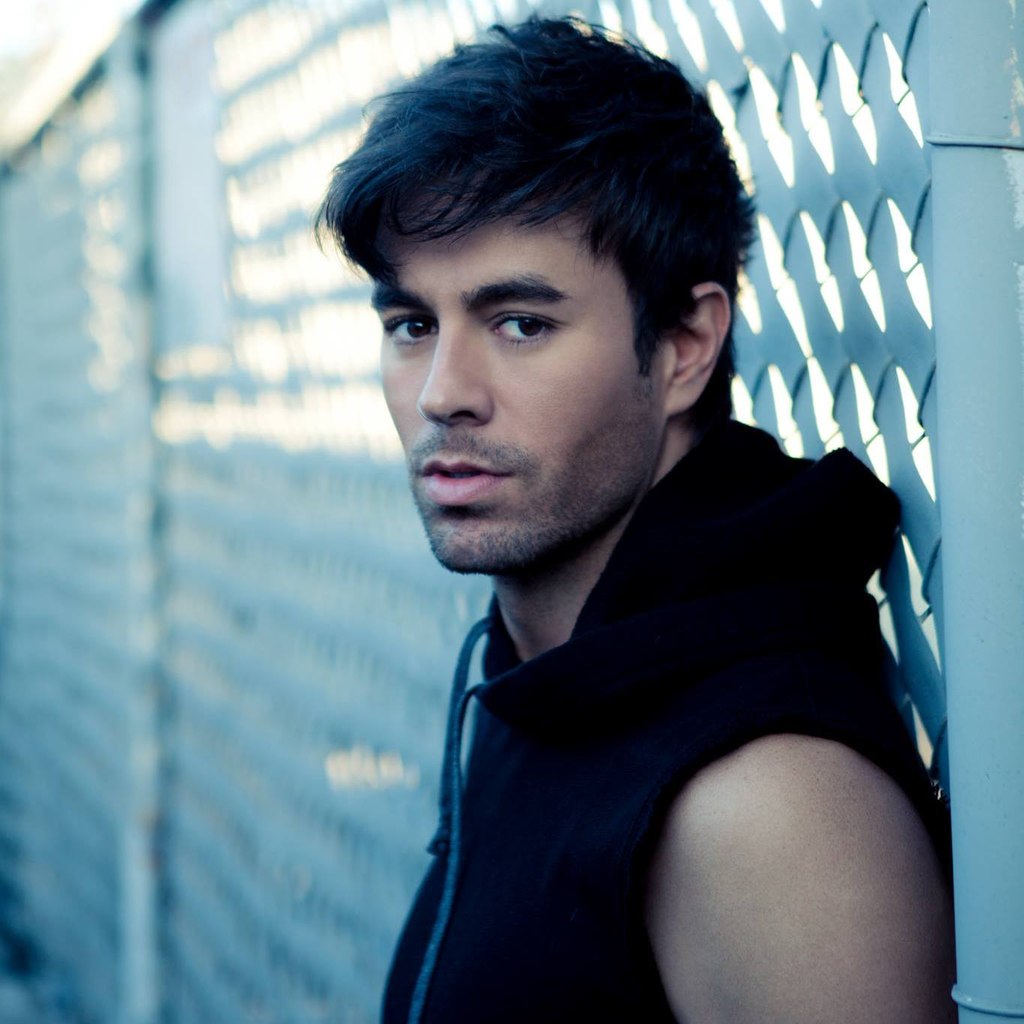 Get ready to dance to Enrique Iglesias featuring Flo Rida with “There Goes My Baby”: