Holy moly, where did April go? Obviously blinking is magical, because I blinked, and *poof!* April was gone. Meanwhile, it’s Monday, always the perfect day for some great music! This week’s theme is a freebie, so grab your favorite tune and come dance along with us, won’t you?

Let’s start with one of my favorite groups with their feel-good track that is full of wisdom about what it takes to be happy people.

This is a song about how you can’t rely on others to make you happy. It’s a hopeful song, and it’s really perfect for where the world is right now, since it seems we’re in a gigantic swirl of chaos. One of the artists was quoted as saying:

“I really like simple songs that you can kind of carry around with you, and for something like this, the simplicity is important. You can really overthink so much. Most of the time when I’m really stuck on a song, it’s because I’m overthinking what I’m trying to say.” 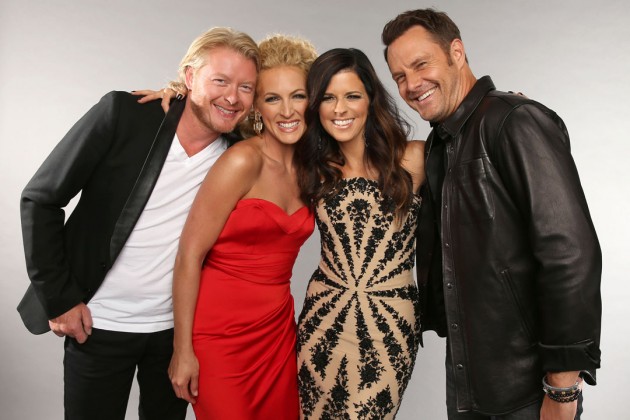 Get ready to be inspired, here’s Little Big Town with “Happy People”:

Next up is a slow-building electro-pop jam that was inspired by a friend of the artist who, in trying to escape from day to day life, ended up struggling with a serious drug addiction.

The lyrics “We were staying in Paris / To get away from your parents / And I thought, Wow / If I could take this in a shot right now were explained that over the course of living in this fantasy world with his girlfriend, the two lovers were thinking life was great and they were just down for each other thinking they were living in this wonderful daydream of a life. But in reality, their lives were falling apart as well as the people around them.

The song is more a general sense about those times when you are one place in one situation but imagine you are somewhere else. Like those times you were laying in bed staring at the ceiling dreaming up a different situation. It represents a state of mind rather than the actual French city.

“Drew had a friend from the East coast who had been struggling with a drug addiction for the past few years. He was a childhood friend and their families were close, so his parents kept him informed on how he was doing. He and Drew would keep in touch on Facebook chat but would never speak about what he was going through, but meanwhile Drew knew of all the craziness that surrounded his friend’s life.

We used Paris as a metaphor to convey that he felt like he was in a place where everything was fine, while being acutely aware of other people’s concern for him. Paris always being this romantic idealized place, the song is about escaping your reality, a reality often void of excitement and in your mind being somewhere else with someone else.”

Without further ado, here are The Chainsmokers featuring Emily Warren with “Paris”:

Next up is a favorite pop artist who’s telling a woman all the things that he likes in this song.

This song has officially hit number one on the Billboard Pop Songs airplay chart. The hit marks the star’s eighth number one track and is the second single from this artist’s third LP. 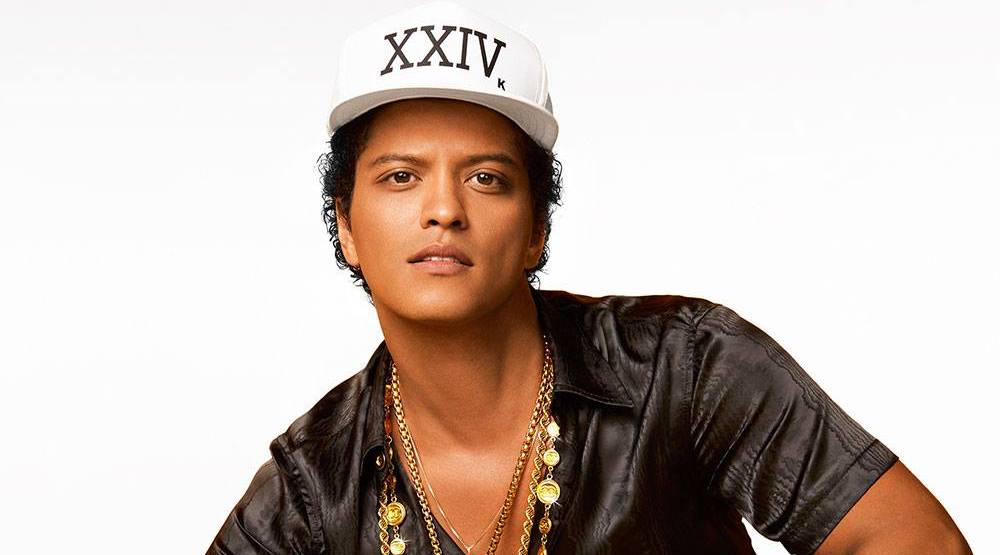 Get ready to dance to Bruno Mars with “That’s What I Like”:

Last but certainly not least is a song that delves into the American dream. The artist sings about the dangers of putting all our hope in our aspirations, as they often lead to more misery. He was quoted as saying:

“This song is very unique for me, I’ve been guilty of letting dreams be my master. I think the idea of me singing this song is me finally letting that go in my life and trying to live in the moment as much as I possibly can.” 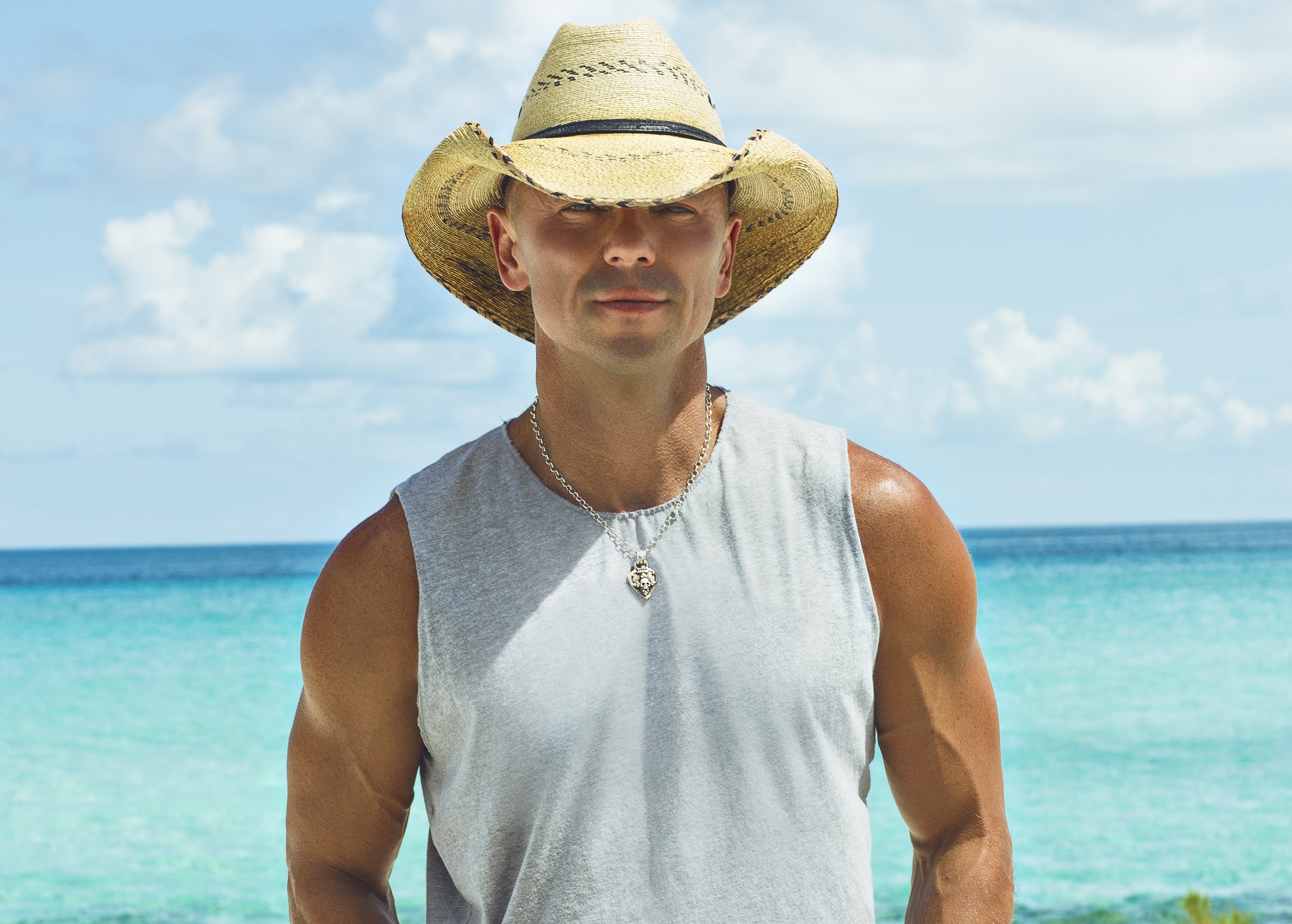 Get ready for some goosebumps and to be entertained by Kenny Chesney with “Rich and Miserable”:

3 thoughts on “Happy People in Paris That’s What I Like – hope they’re not Rich and Miserable!”